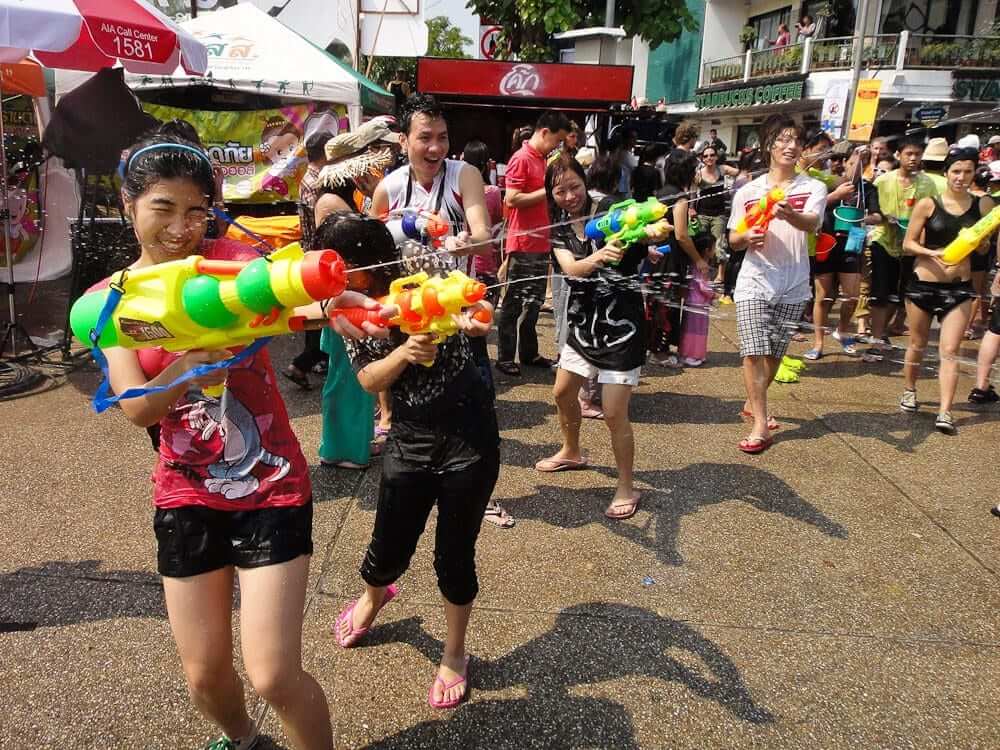 Relive your childhood memories during Songkran

Do you remember when you were still a kid and one of the best things during hot summer days were water fights with your mates? Thailand offers you a chance to relive those childhood memories and plunge yourself into a huge water fight where water is splashed all around for the sake of good fortune. Load up your water guns, it is time for Songkran! 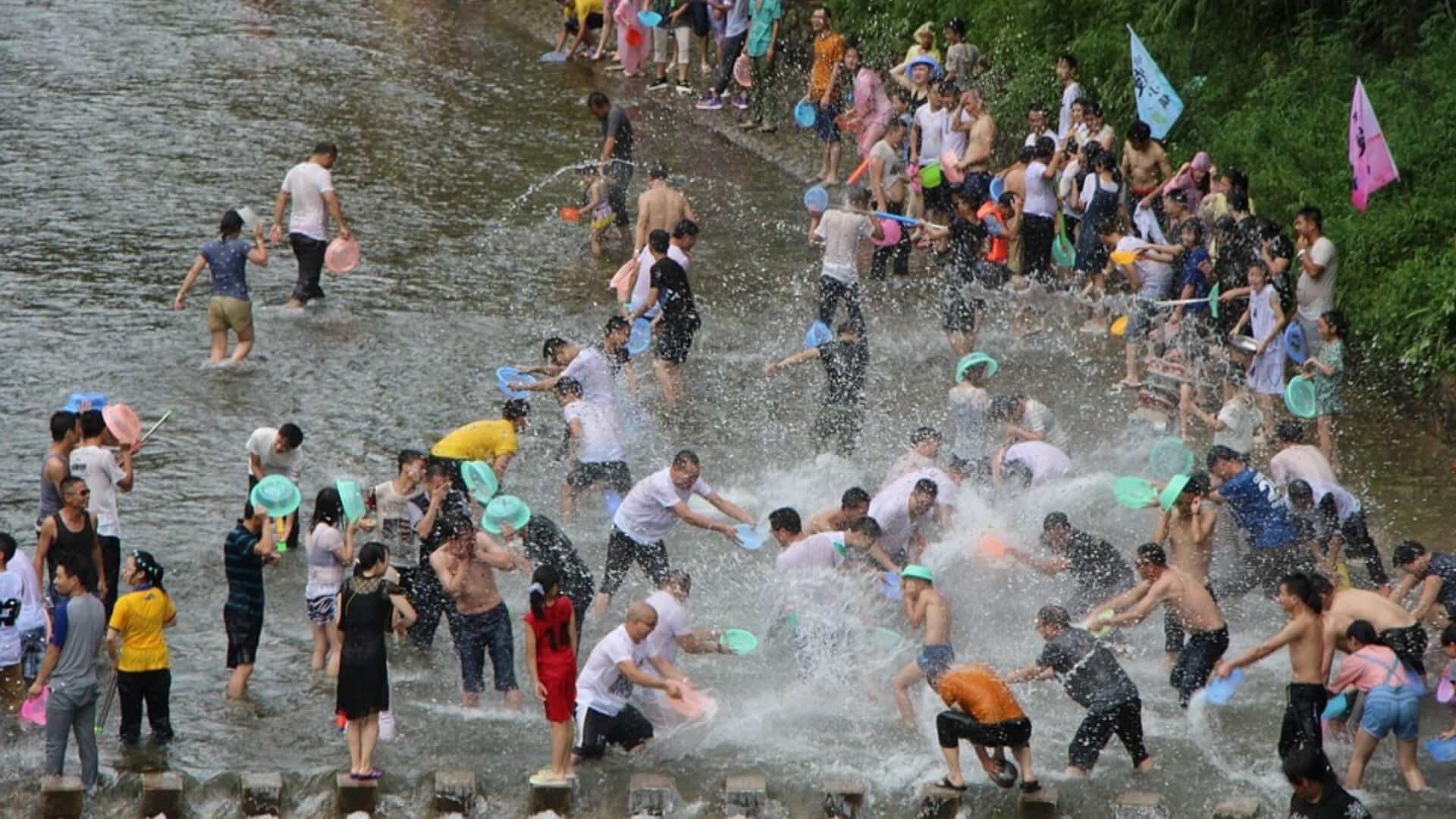 The water fights of Songkran make you feel like a kid again—that’s for sure! Photo by Laydown / CC BY

Songkran is Thailand’s own New Year’s festival which is celebrated around the middle of April. The main day of the celebration, Thai New Year’s day is on the 13th of April, but the festivities continue on the 14th and 15th, and in some cases throughout the whole following week. The word Songkran signifies the sun’s transition from one Zodiac sign to another, which means that there are actually twelve Songkrans during each year. However, this specific Songkran belongs to Aries the Ram, which, as the first astrological sign of the Zodiac, starts the new year. 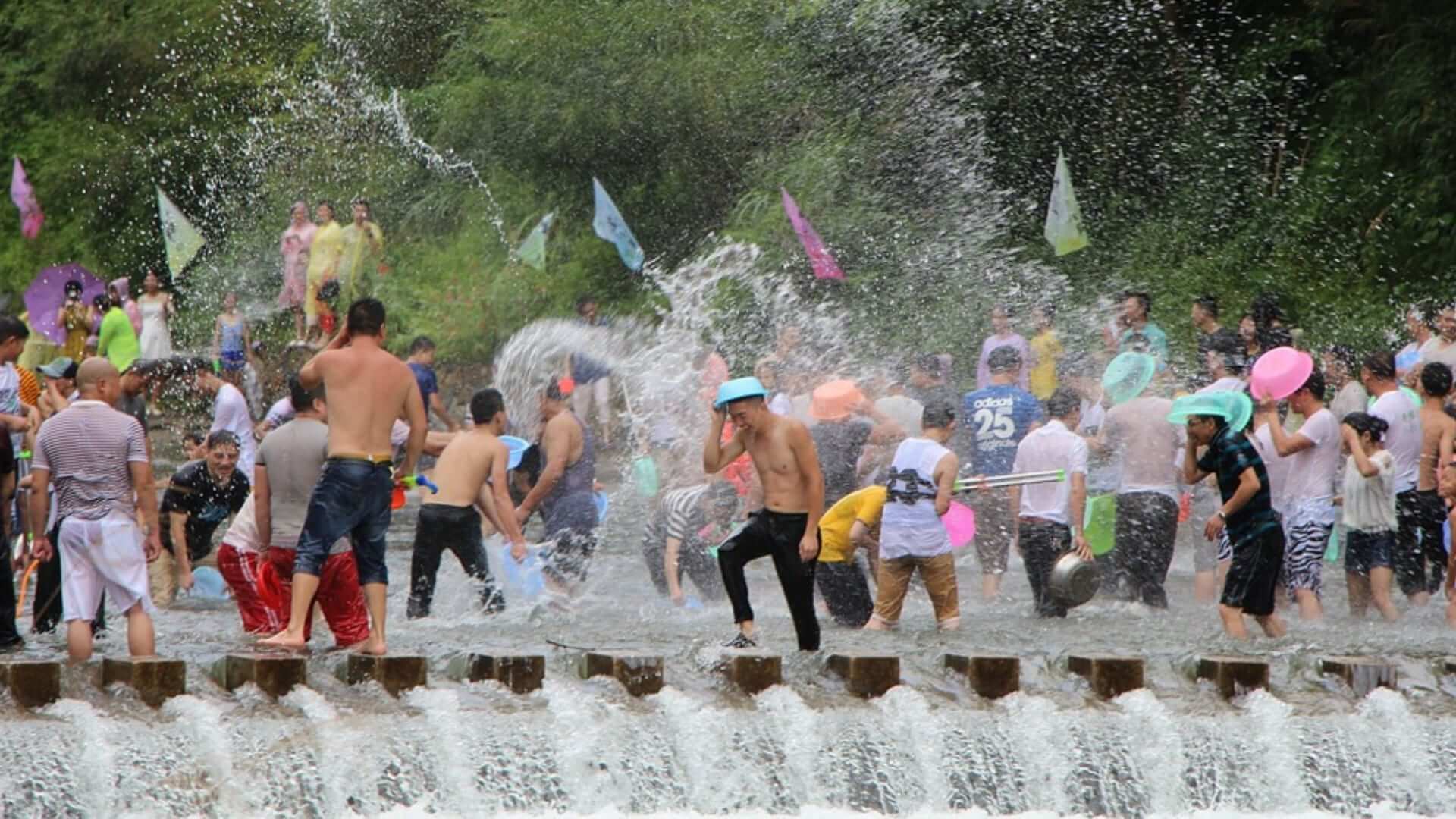 Good luck keeping yourself dry during this amazing festival! Photo by Laydown / CC BY

The festival consists of numerous symbolic rituals and traditions such as merit-making and visiting temples, but what Songkran is mainly famous for are the huge water fights that take place on the streets all across Thailand. Water is the essential element of Songkran and the ritual of pouring and splashing water symbolizes purification, where the sins and bad luck are washed away from their bearer. Originally, the main rituals of Songkran consisted of pouring water on Buddha statues and over the palms of elders’ hands. Since then, the celebrations have escalated to huge water fights, where almost no one can be safe from getting soaked! But don’t mind about getting splashed; it only means that you will have loads of good fortune for the upcoming year!

Songkran isn’t just about water fights, though they might be the most fun part of the festivities. For Thai people, visiting Buddhist temples is one of the most important things to do during the festival. Celebration extends on to the plate as well: Larb Gai (minced chicken salad) is the festival food of Songkran. Try some fresh mangoes with sticky rice as a dessert! 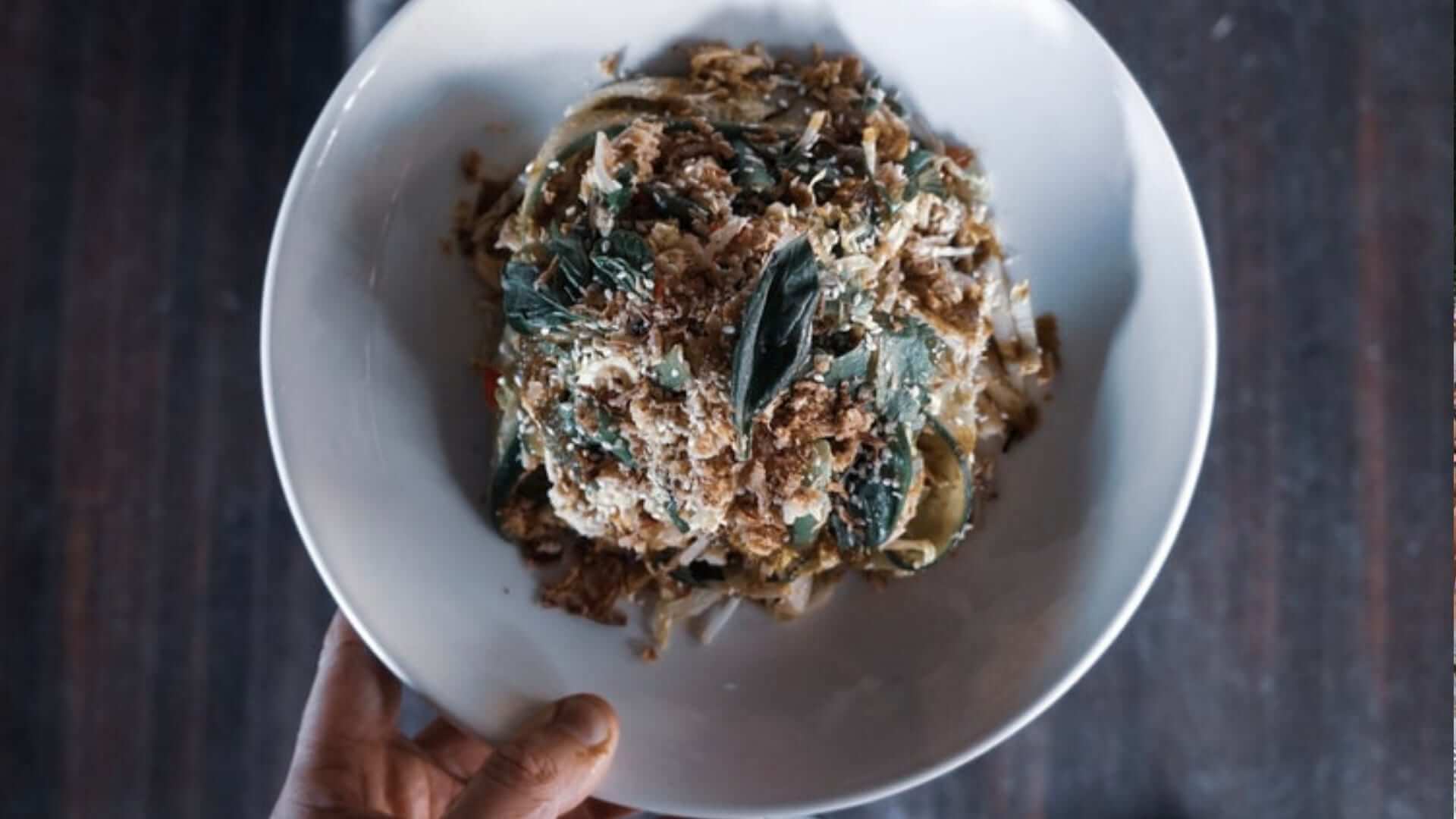 Larb  Gai literally means ‘fortune chicken’ and is the food of the Songkran Festival. Photo by Carles Rabada / CC BY

During the Songkran celebrations, major streets are closed to traffic and turned into water battlefields. Most cities have traditional parades, and even Miss and Mister Songkran are crowned every year. Most of the celebrants are young adults and they make sure the party stays alive all the way until the early hours. However, Songkran is a family festival as well and it is no surprise that also children love to take part in the water fights. Although almost everyone is in the line of fire (or should we say line of water) during Songkran, dousing monks, the elderly and babies should be avoided.

The biggest and longest lasting festivities are in the big cities. Our study abroad destinations in Bangkok and Phuket have huge water fights and after parties, which for sure will give our students unforgettable memories during their study abroad semester!

Find out more about studying abroad in Bangkok

Find out more about studying abroad in Phuket

PrevPreviousVolunteering in Bali
NextHow To Find the Cheapest Flights to Asia?Next