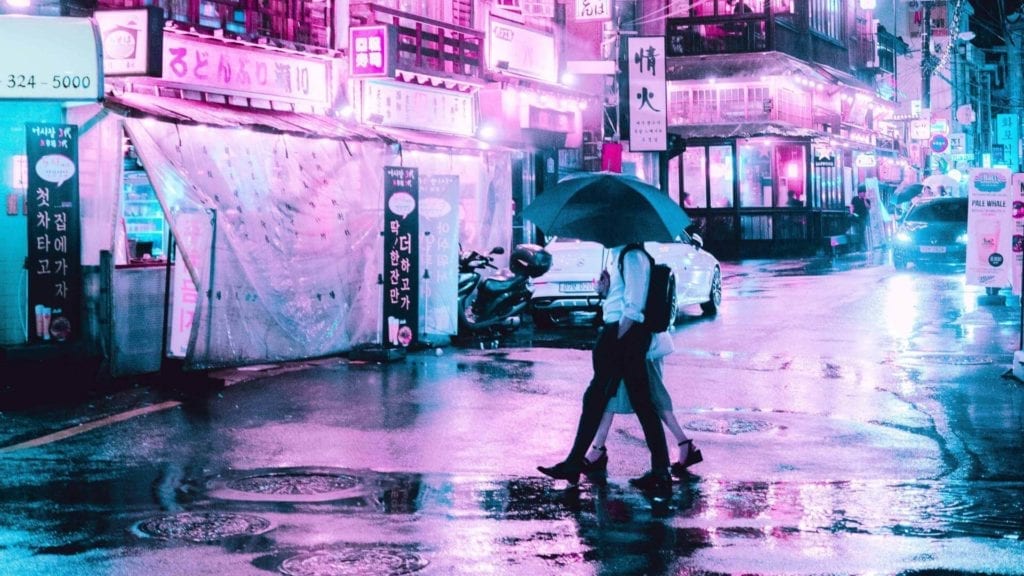 Watch Out For The Korean Wave!

The Korean wave is taking the world by storm!

Watch out for the Korean wave! The catchy beats, colorful soap operas and gripping dramas are invading countries around the world with a massive force, and they are here to stay. Carried forward by the internet and social media, the Korean wave has become a global phenomenon – no one is safe. And while before, it mainly targeted the younger crowds, it´s now getting more and more popular among grown-up folks too! 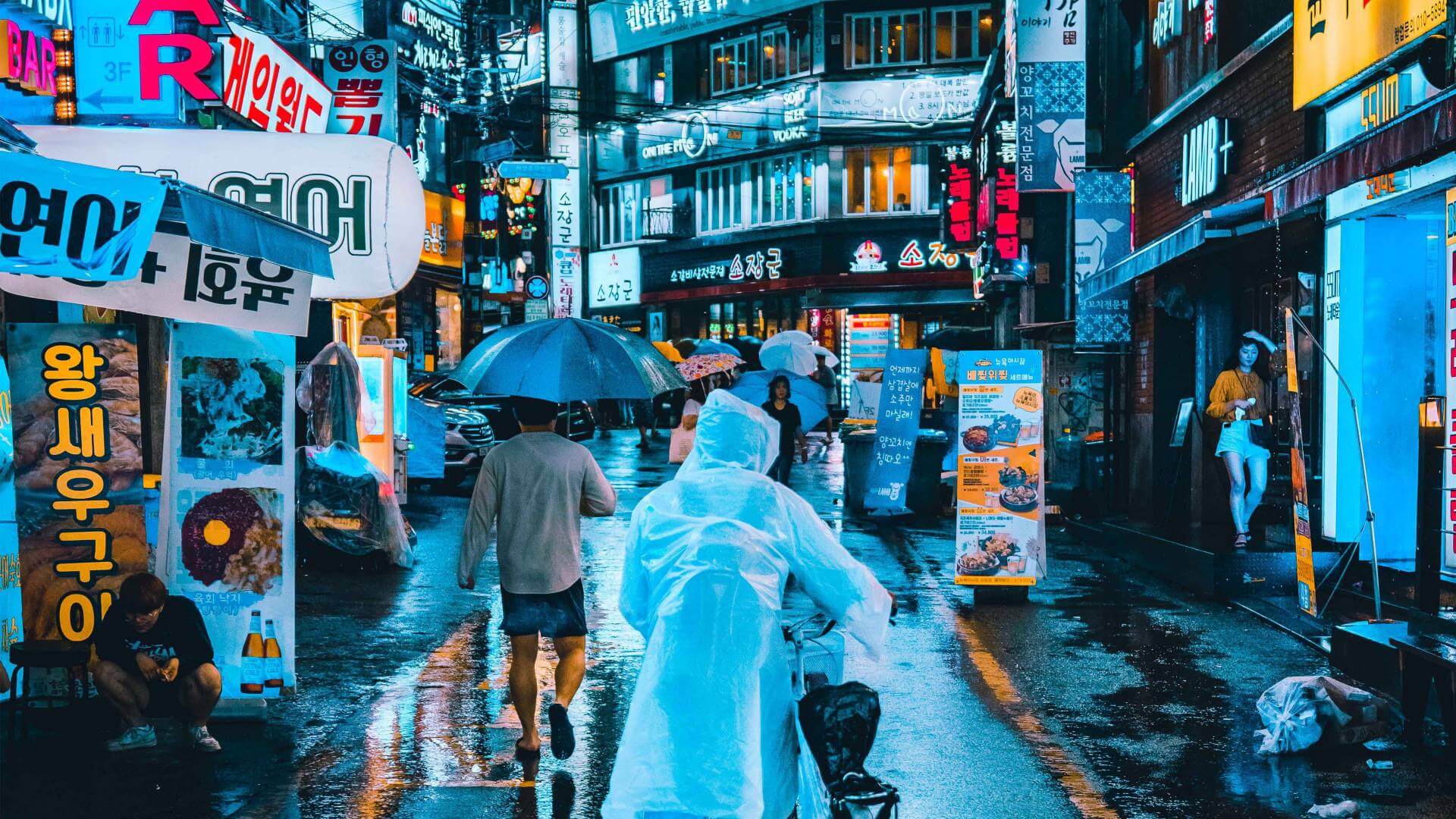 The South Korean wave makes a splash worldwide, so watch out! Photo By Steven Roe / CC BY

Why South Korea, you might ask? The country is known for taking hard work and discipline to the next level. It’s no coincidence that it’s among the richest countries in the world. Going from being one of the poorest to one of the richest in 60 years – that’s gotta say something about their character, right? 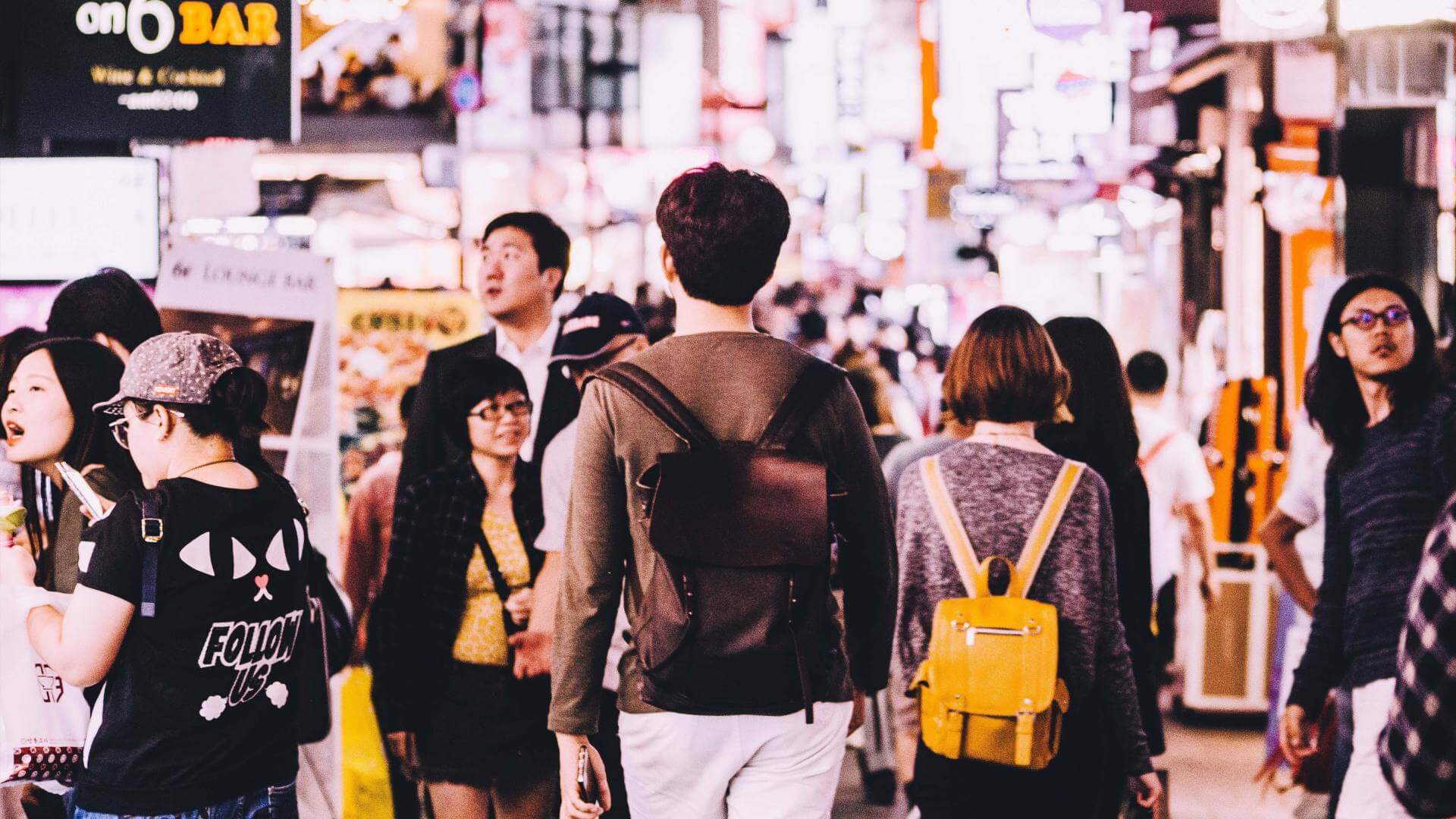 Discipline and hard work always pays off. South Korea is living proof of that! Photo By Alexandre Chambon / CC BY

And it doesn’t stop here: South Korea is out to conquer the world – but not through military or economic power. History has shown again and again that this old-school strategy doesn’t work in the long run. No – South Korea is much smarter than that: Their weapon of choice is popular culture. The dedicated goal is to become the world´s leading exporter of their own brand of flashy, candy-colored pop culture. 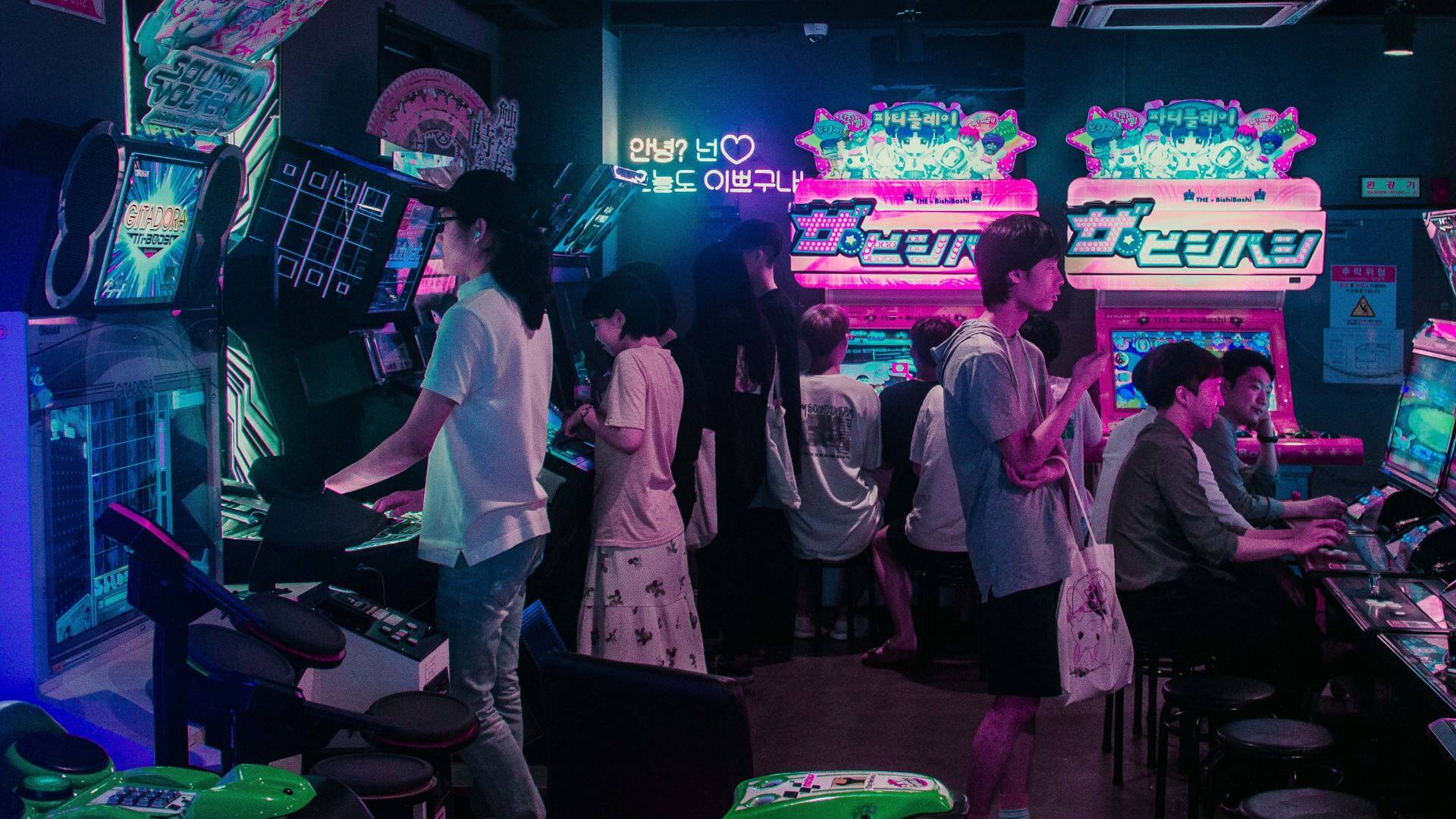 So is this strategy successful? Absolutely: Korean pop culture is being consumed in every corner of the planet. There’s no denying it – business is booming! But what’s the secret behind their success, considering that until a few years ago, South Korean language and culture have not exactly been very well known? Youths and adults listening to music and religiously following South Korean soap operas, even though they do not understand a single word of the language – it doesn’t seem to add up, right? The explanation has to be its edgy, modern appeal that transcends every language – it’s just plain fun.

No genre of media is excluded: Film, literature, graphic novels, language, food, fashion…you name it. But arguably the genre with the biggest global impact is the new wave of Korean pop music, commonly referred to as K-pop, with its addicting melodies and innovative choreographies.

I know what you’re thinking – probably something like ”bah, Korean pop culture? Not for me!”. But let me tell you – you are oh so wrong! I bet my left kidney you have shaken it to the beats of ”opa Gangnam style” at least once or twice in your life. This video broke records as the most-viewed on Youtube of all time, making the “Gangnam Style” one of the most influential songs of this decade. The 2012-released banger was a clear statement: Korean popular culture has conquered the world. Whether you want to admit it or not – there’s no escaping the Korean wave.

Find out more about studying in Seoul, South Korea

Asia Exchange is a Finnish company providing study abroad opportunities in Asia-Pacific for students from all around the world. Want to get travel tips and new blog posts straight to your inbox? Subscribe to our monthly newsletter! If you have any questions about studying abroad, feel free to contact us! We’ll get back to you as soon as possible. 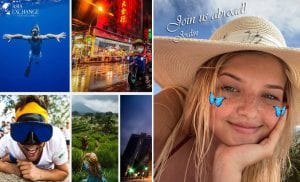 Read More »
We use cookies to ensure that we give you the best experience on our website. If you continue to use this site we will assume that you are happy with it.ACCEPTREJECTPrivacy policy