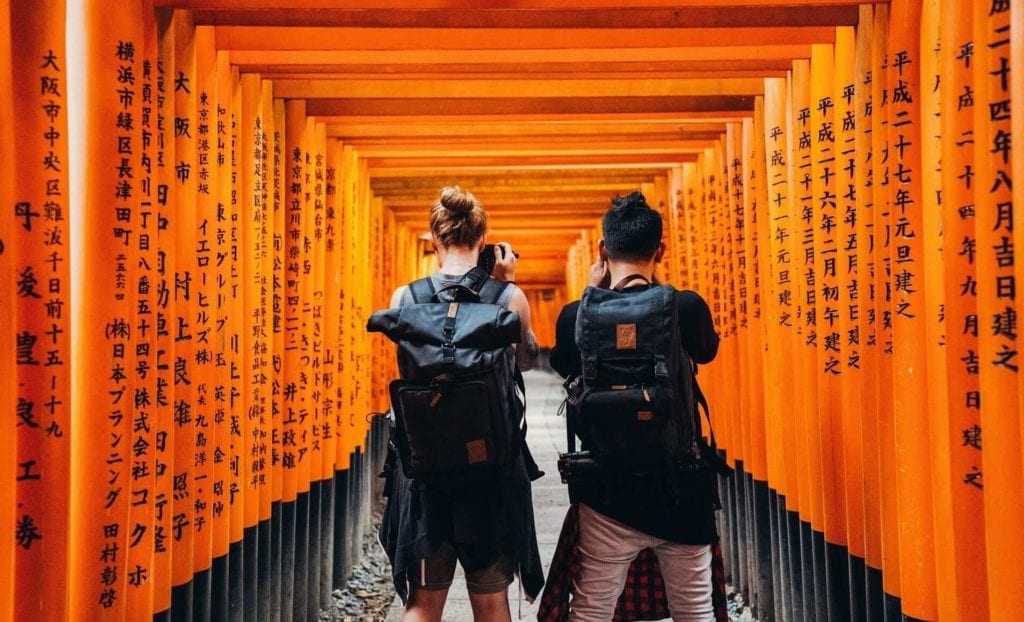 How to Deal with Cultural Differences in Asia

Navigating the cultural differences you encounter in Asia

When planning to study abroad in Asia, it’s good to be prepared to encounter some cultural differences. While such differences do exist between Western countries as well, they are generally less sharp than between the West and the East. For some, experiencing and learning about these differences is one of the prime motivators to study abroad in Asia in the first place. In this post, I’d like to discuss some differences between Western and Asian culture. Having spent three months in China I didn’t personally experience a major culture shock. 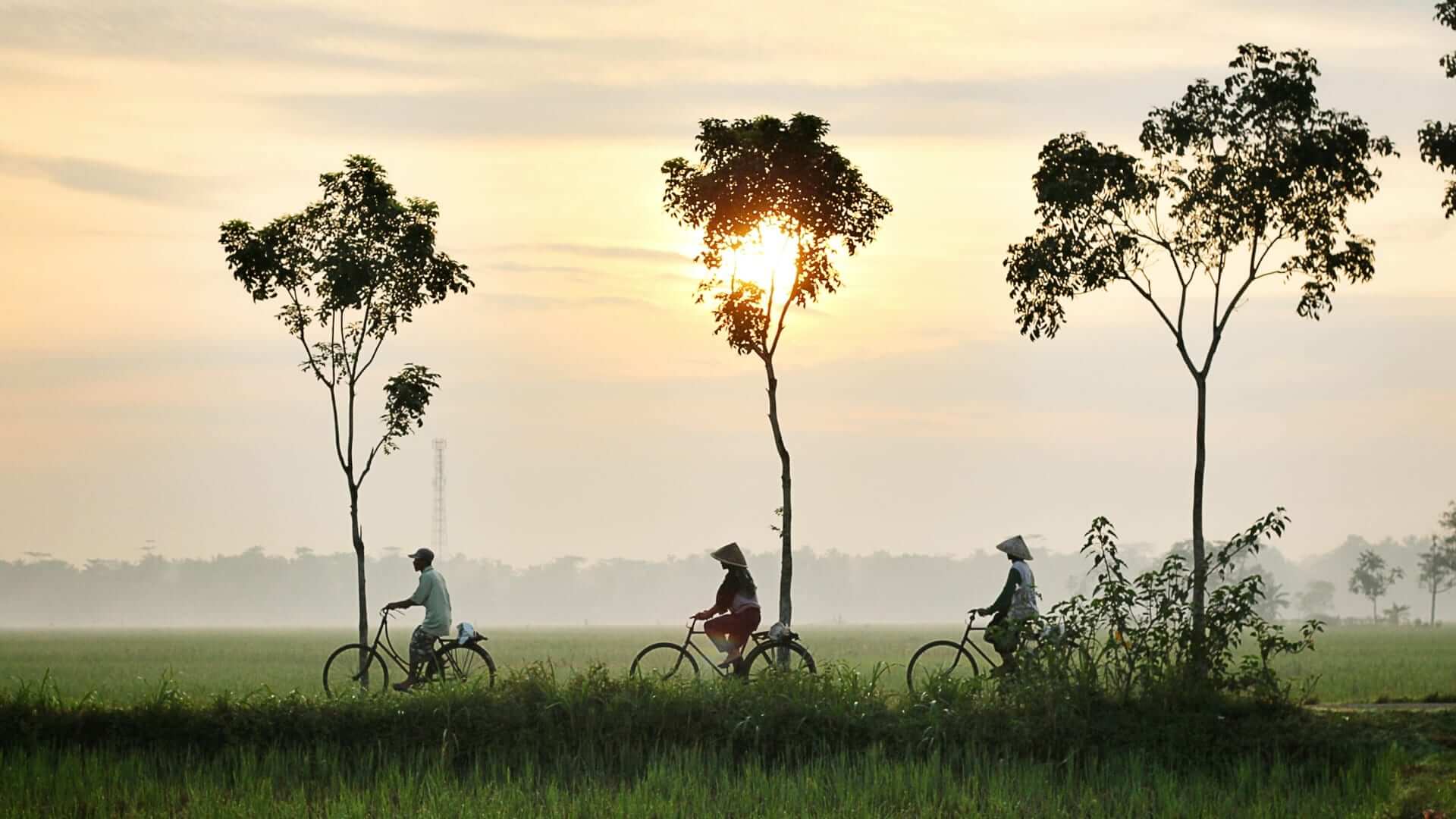 It’s smart to prepare yourself for the cultural differences when you are going to Asia. Photo by Dikaseva / CC BY

It might be because I expected things to be rather different  They  certainly were, some in obvious and some in less obvious ways. Listing everything would take a lot of space, so I’ll try to give you a big picture that perhaps makes it easier to understand whatever other differences there are. I’ll also concentrate on one aspect of East and Southeast Asian culture which is highly important to keep in mind when planning to stay in Asia for any longer period of time, even just for studying.

Differences between Western and Eastern ways of thinking 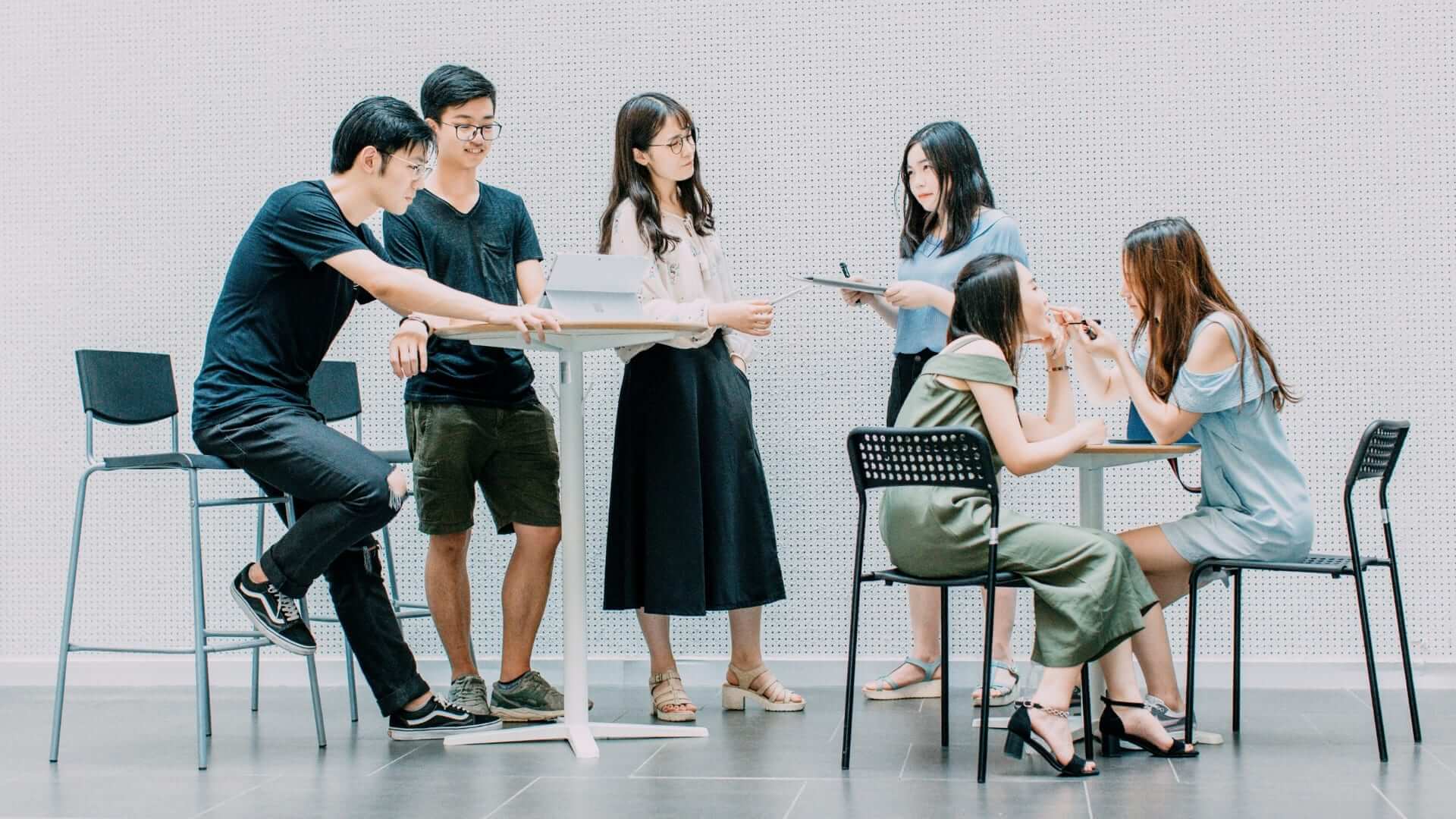 Collectivism plays a big rolein Asia, while Western countries tend to be more individualistic. Photo by Akson / CC BY

In The Geography of Thought, Richard Nisbett summarizes the differences between Western and Eastern ways of thinking in the following way: People in the West think the world is relatively linear, stable, mechanic, whereas people in the East think its complex, always changing and organic.

One way to measure cultural differences is the Individualism-Collectivism dimension, which tells us how much focus there is on individuality and being your own person as opposed to belonging to groups and maintaining harmonious relationships. The West is more individualistic whereas the East is more collectivist.The Western way of thinking has been inherited from ancient Greece and later been influenced by the Protestant Reformation as well as the development of market economy.

The collectivist way of thinking in the East, especially in China but also in Japan and Korea, has been influenced by Confucianism. According to this philosophy, everyone has their role to fulfill in society, which is likened to a big family. Maintaining social harmony matters more than striving to stand out as an individual and fulfill one’s goals. While Southeast Asian countries such as Thailand have not been influenced by Confucianism, they are also collectivist.

This different way of thinking about individuals and their place in society influences how you should go about interacting with people from Asia, if you happen to be someone raised in a Western, more individualistic culture. One of the most important things to bear in mind is the concept of face.

Keep the face or face the consequences 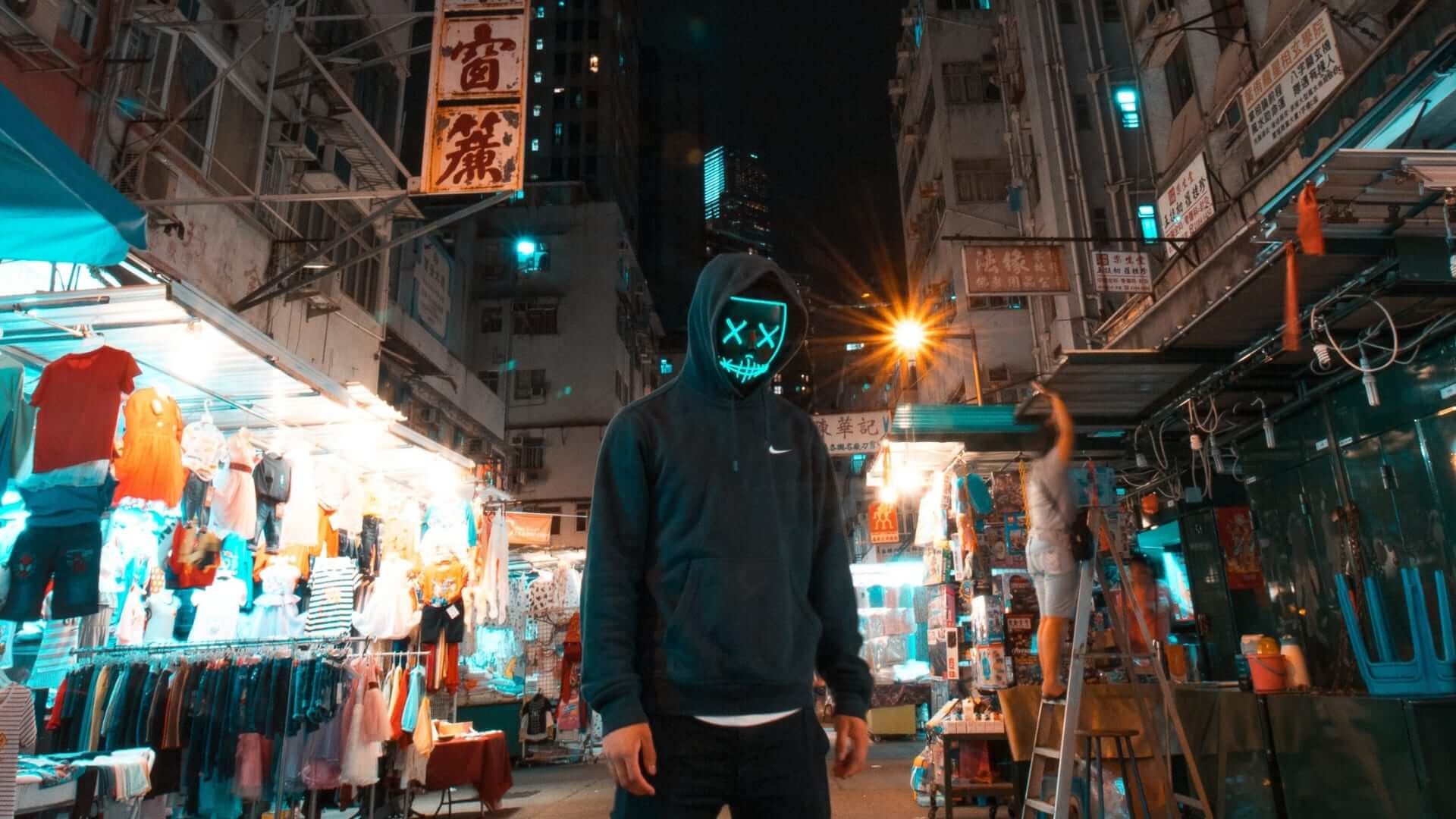 The concept of face is highly important in Asian countries. Photo by Thomas Chan / CC BY

The concept of face is highly important in East and Southeast Asian cultures. It is a term for your personal sense of honor and dignity, which you strive to uphold in your interactions with others. Whereas the concept of self-esteem in Western psychology refers to your personal subjective evaluation of your own worth, face is much more related to your social standing, prestige and how you are seen by others.

The worst thing you can do in your dealings with Asians is to make someone “lose face”. This will often result in the person either avoiding you in the future or perhaps making your life difficult.

I remember once having a cultural exchange in Finland with two students, one from Hungary and one from China. I believe I unthinkingly said something to the Chinese guy once which made him, because after that he stopped to attend our meetings, usually giving some excuse. Making someone lose face may disrupt or end the relationship unless an attempt is made to restore their face.

Some of the ways to make someone lose face are openly criticizing, challenging, disagreeing with, or denying someone, calling someone out on a lie, revealing someone’s lack of ability, not showing proper deference to elders or superiors and turning down an invitation with an outright no (instead they usually say “maybe”, “yes, maybe”, “we’ll do our best”, “let’s talk about it later” etc.). Also, losing one’s temper entails a mutual loss of face for both parties.

On the other hand, praising someone publicly (especially in front of their elders or boss), and giving sincere compliments are ways to give someone face. Giving presents is also a way to give face. 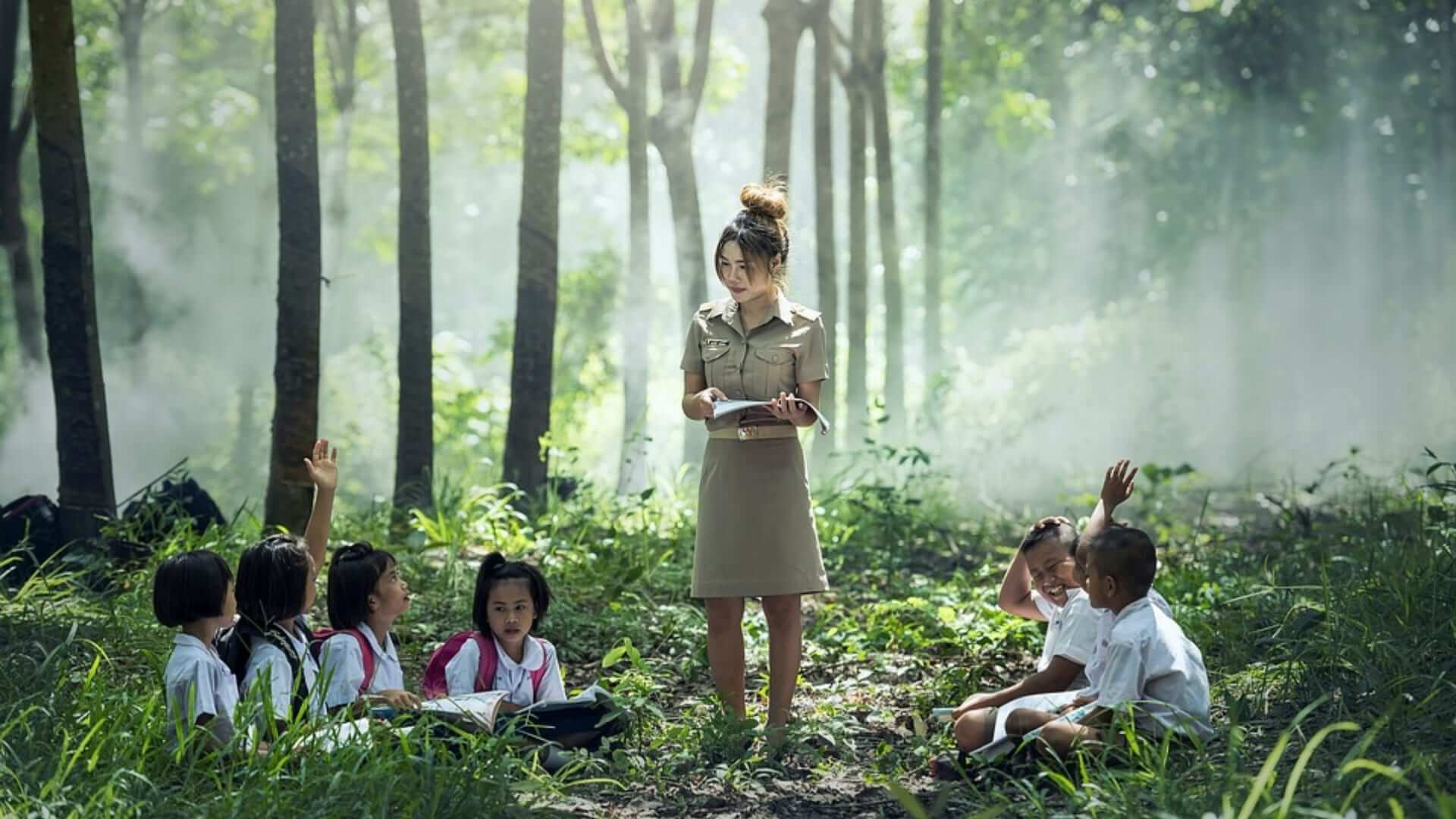 In Asia, the teacher has a much higher authority than typically in the West. Photo by Sasint / CC BY

When studying abroad in Asia, it is important to keep the notion of face in mind when dealing with locals on- and off-campus. It is especially important to remember when interacting with your teacher.

In Asia, teachers are held in high regard. To openly contradict your teacher, point out a mistake or prove them wrong could cause a serious loss of face for them. So, if you need to disagree with them, correct them or present another point of view, it’s good to try to do it in a very discreet and polite way, preferably in private. Interrupting someone in mid-sentence is also considered disrespectful, so it’s good to avoid that as well.

Often the style of teaching might also be different from what you have been used to in your home country. Sometimes it is ok if you suggest that things be done in another way, but again one should be careful how you present their case, without putting the teachers’ sense of esteem and competence in line.

How you interact with a teacher of course often depends on their age, personality and how much experience they have with Western students and Westerners in general. You have to play it by feel. The older and higher educated the teacher, and the less they are used to dealing with Westerners, the more careful you have to be to show them proper respect. Younger teachers and those with more contact with the West might sometimes be more casual and welcoming of your viewpoints and suggestions, but it always pays to maintain the same respectful conduct toward them as well.

When in Rome, do as the Romans do 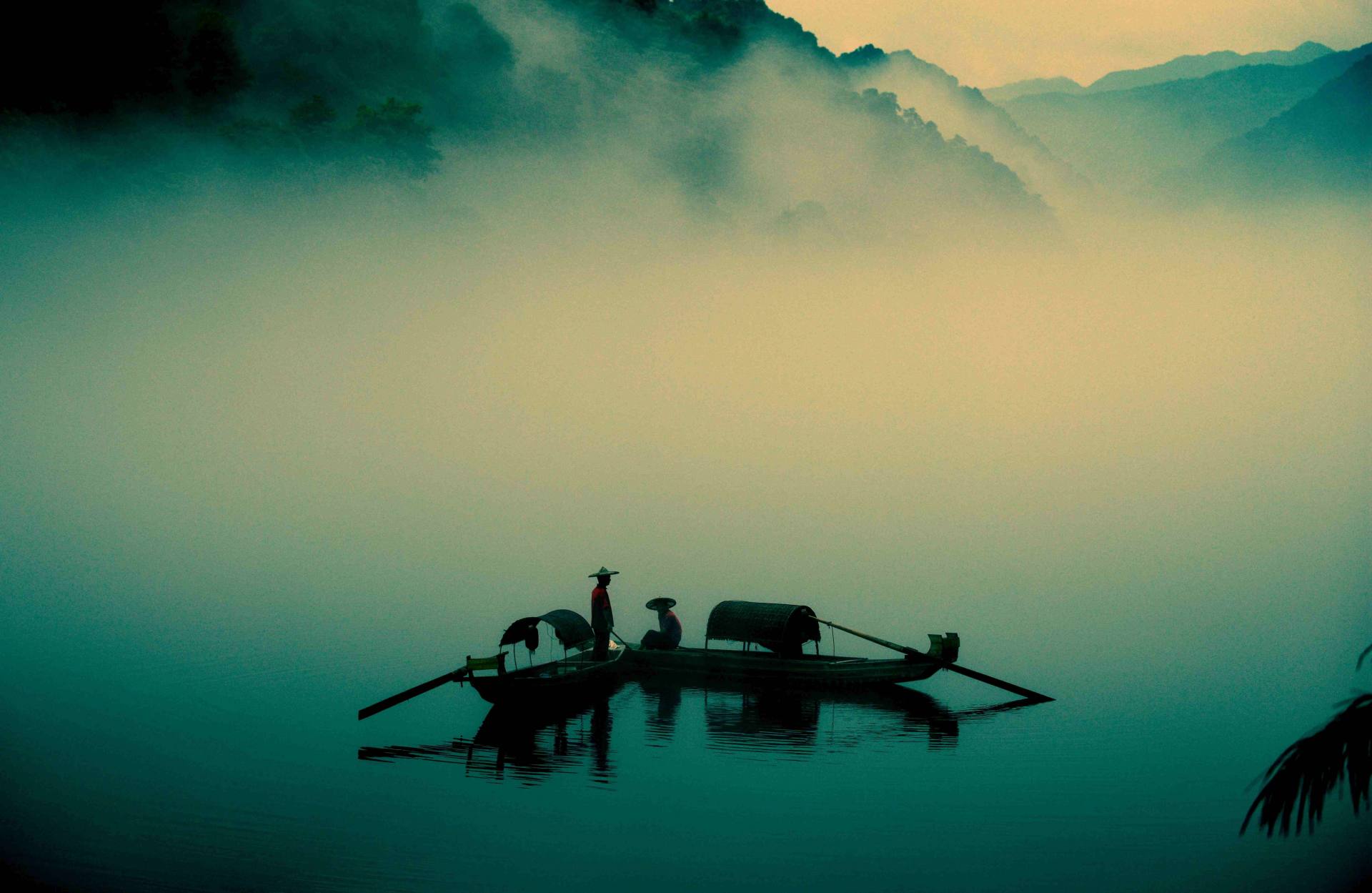 Going to Asia, is like going to a whole different world. Let us help you to explore this world! Photo by Godslar / CC BY

Living in a culture completely different from your own might feel like you’re an elephant in a China shop (pun intended). It might take some time to adapt, but in the end, it will be rewarded by having a lot smoother interactions. Culture is often something very unconscious and we often find ourselves acting from our habits, realizing our error only later when the outcome surprises us.Then it’s good to find out what you did wrong and learn from it. The next time around you will be wiser. As one former Western student in Asia put it:

After spending three months in China, I have to agree.

Get to know our study abroad destinations in Asia