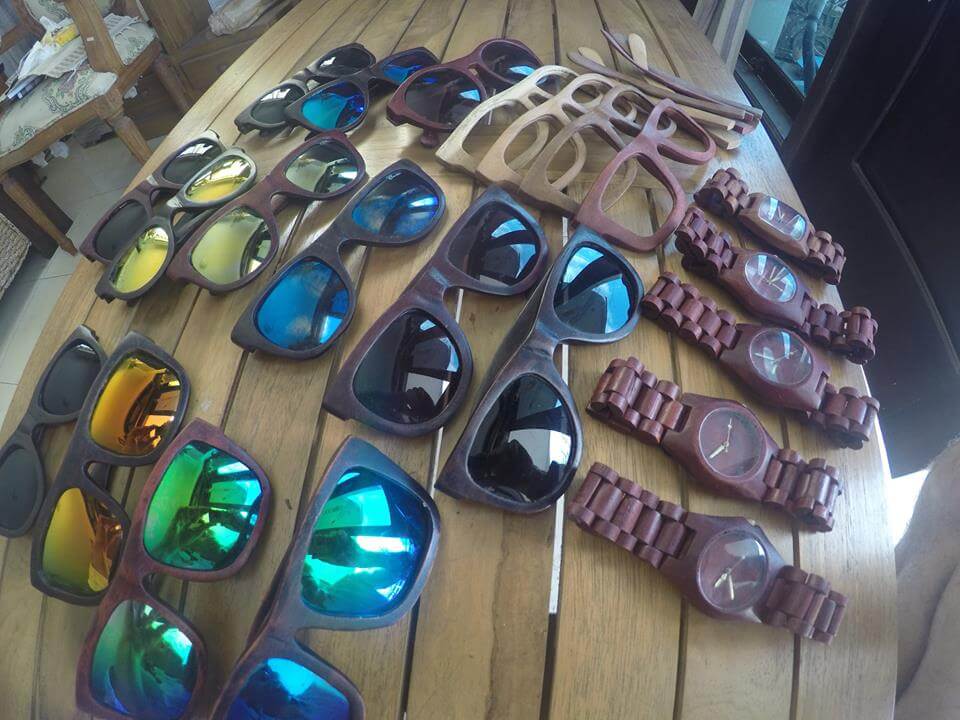 For many people Bali is more than just a period in their life.  For some the reason is the surf or the other activities this island has to provide. There is something magical and inexplicable that makes people travel here year after year. Then there are people who have also noticed the remarkable opportunities that the growing Indonesian economy has to offer. Bali is an easy place to start working on your own dream.  If you go to the coffee hub early in the morning, you will see people with their laptops complaining about the air conditioning. There are numerous like-minded young entrepreneurs who work globally but have a ground base here.

I met one of those guys, our former Asia Exchange student Marvin Dreifert, who now has his base here in Bali and works on his dream with passion in his heart.

Marvin comes from northern Germany. From a young age he always dreamed about living and studying abroad. When he was younger he eagerly wanted to go spend an Erasmus year somewhere in Europe, but slowly he started to realize how many other exotic travel destinations there were in this world. Indonesia sounded exotic enough and he didn’t know of any friend who would have come here before. 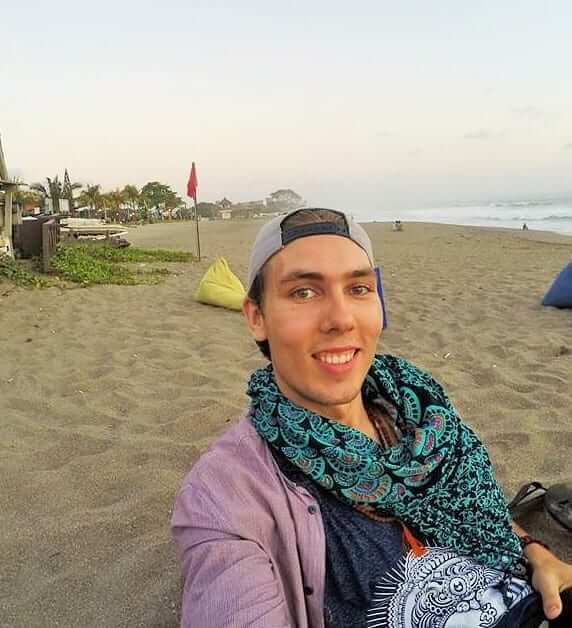 A couple of years ago he was studying philosophy in University of Freiburg and didn’t know much about doing business; until he met his future business partner who convinced him that they would become a good team together. Now, when Marvin thinks about his past, he says he was always an entrepreneur-minded person but he just didn’t realize it himself. Most importantly he was passionated about doing something that would be completely his own creation. Together with his friend they developed the idea of designing a handmade sunglass and watch collection. They wanted to use wood as a core material, since they liked it themselves and they also realized it was the current trend they should follow.

They decided to produce The first prototypes in China and Marvin says he spent an incredible amount of time searching for good and reliable manufacturers that could be trustworthy. The first samples were received when both entrepreneurs were still living in Germany. They liked the sample model, but unfortunately the quality didn’t meet the expectations they had in their minds. This was the first lesson they learnt. Quality comes at a price. 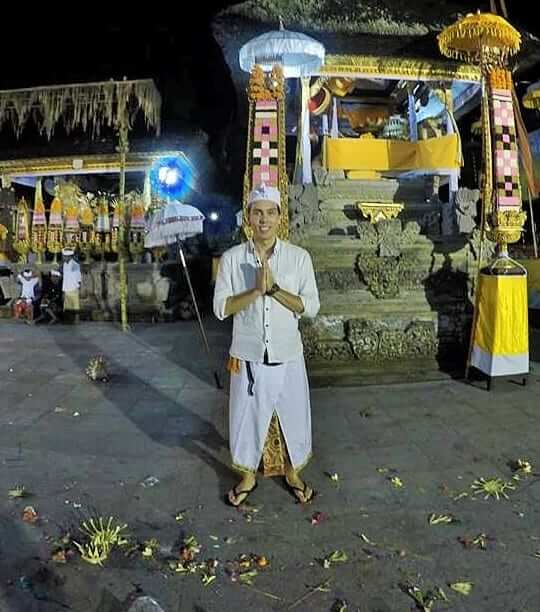 At this point Marvin took half a year off to fulfil his dream of studying in Asia. And this happened to be a life changing moment for him and the company. Marvin started to think about their business from a different angle. He understood this half year could be a once in a life time opportunity for him to build strong business contacts and negotiate with the nearby factories. They also changed the production line plan to a more ethical and sustainable solution. The collection will be now handmade and produced here in Bali. Some parts are made in Germany since they wanted to have good quality parts with long-lasting material.

Marvin explains that many times after the classes, when other students headed to the beach to surf, he went from one meeting to another to find a local business partner who would be interest in building a co-operation with their company. Many times he was close to giving up, since the beginning was not easy. He used most of his free time to study more Bahasa Indonesian to be understood better and also to better understand the business culture in Indonesia.

Eventually his efforts were rewarded. He met a local business man who was already running similar kinds of projects. They also clicked at a personal level. Now Marvin feels he truly belongs to the Indonesian family, so close they have become. Having an Indonesian business partner is also almost mandatory if one wants to do business in Indonesia.

Now Marvin is more than happy about his situation. After finishing his semester in Bali he returned to Germany for a short time. They have a well-organized division of work with his business partners: his friend in Germany takes care about the final markets in Europe, and Marvin is living in Bali to make sure everything runs smoothly in production process. They hope to get the first collection to stores at the beginning of the year. 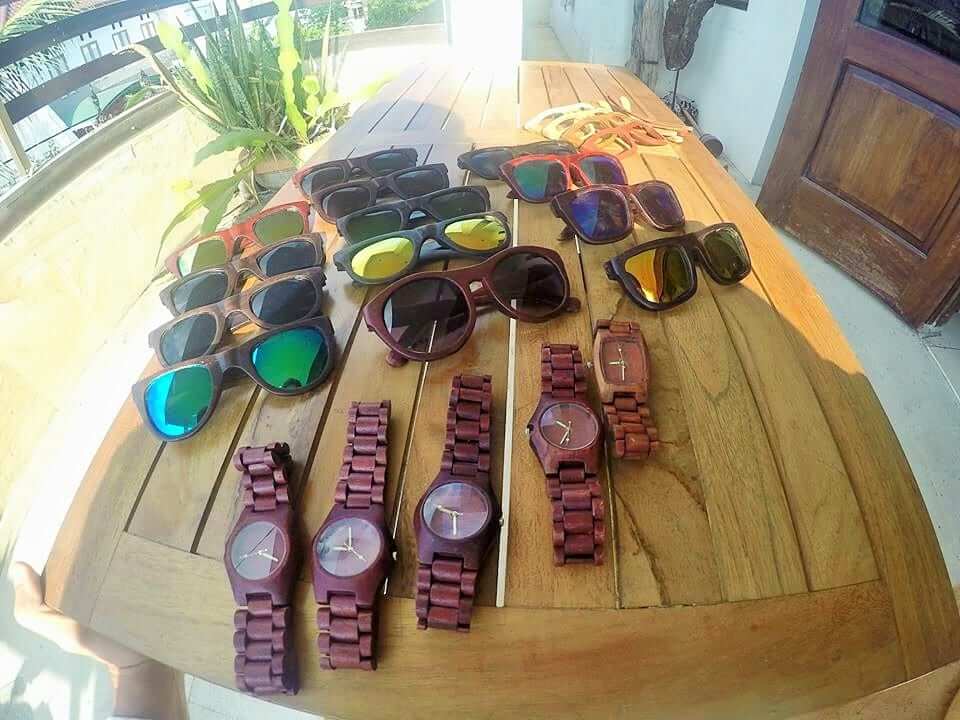 Marvin wants to encourage everyone to follow their dreams and never give up. He is not afraid of failing either, instead he prefers to think that the whole life is one big learning process and there is always something you can learn about your mistakes. But at the moment he trusts that he is following the right path. Next year will be exciting and important for their company. We wish them all the best!