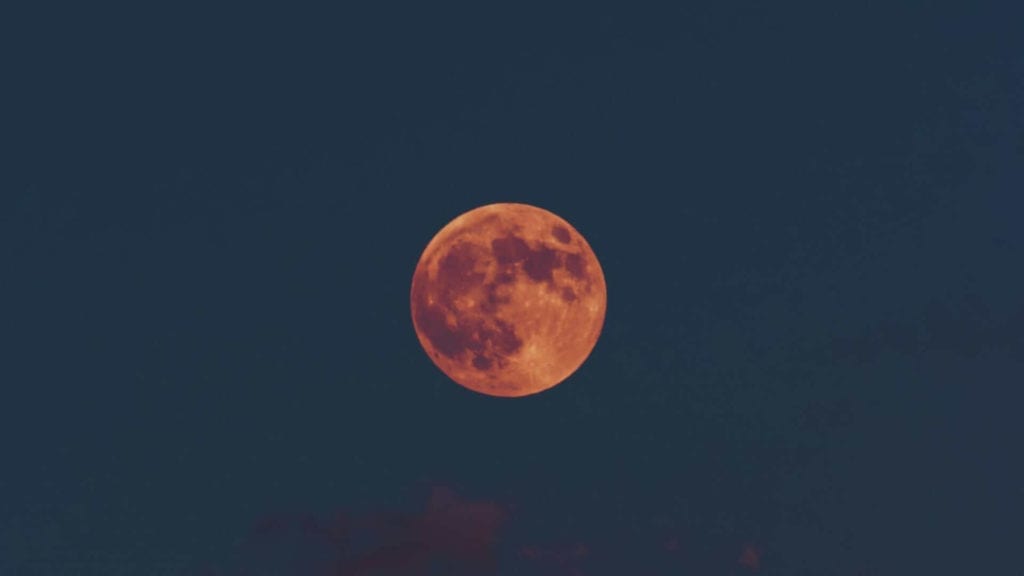 Have a Wonderful Korean Thanksgiving Day!

Chuseok, Harvest festival (Korean Thanksgiving Day), is just around the corner. It is one of the most important holidays in Korea. Chuseok is held on the 15th day of the 8th month on the lunar calendar. On this day, a full harvest moon beautifully appeared in the sky.

Chuseok is held on the 15th day of the 8th month on the lunar calendar. Photo by Melanie Magdalena / CC BY

It is a time of “enormous movement” for Koreans, as they get back to their hometown, which are usually outside of Seoul. Family members whole from different cities gather together to share food and stories and to perform the ancestral ceremonies called Charye as a way of thanking them for a bountiful harvest. After the service, family members whole sit down together at the table to enjoy appetizing food. 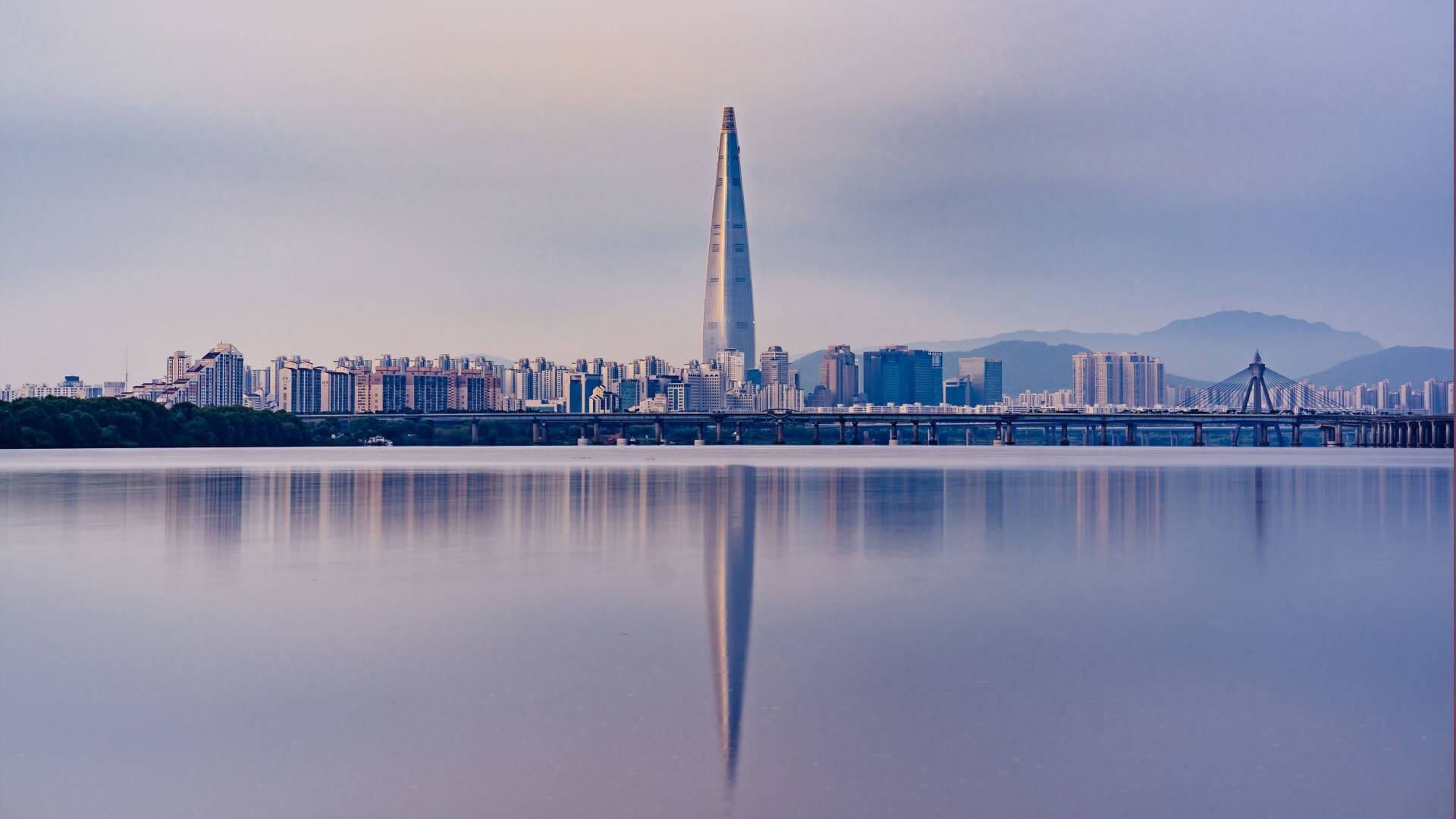 Many Koreans choose to leave Seoul to visit their families on the country side during Chuseok. Photo by Sunyu Kim / CC BY

What do Koreans eat during Chuseok

Family members made a diversity of foods during Chuseok to commemorate the bountiful harvest of the year, and one of the most important and delicious food which represents Chuseok is songpyeon (Half-moon shaped Rice Cake). Sonpyeon is filled up with sesame seeds or beans, and steamed with pine needles. The taste is a little bit sweet, chewy, and savory.

Additionally, Chuseok cuisines include traditional jeon (Korean pancakes) as well. Jeon are made by fish, meat, and vegetables and then slightly frying them with flour, eggs and a bit of oil. 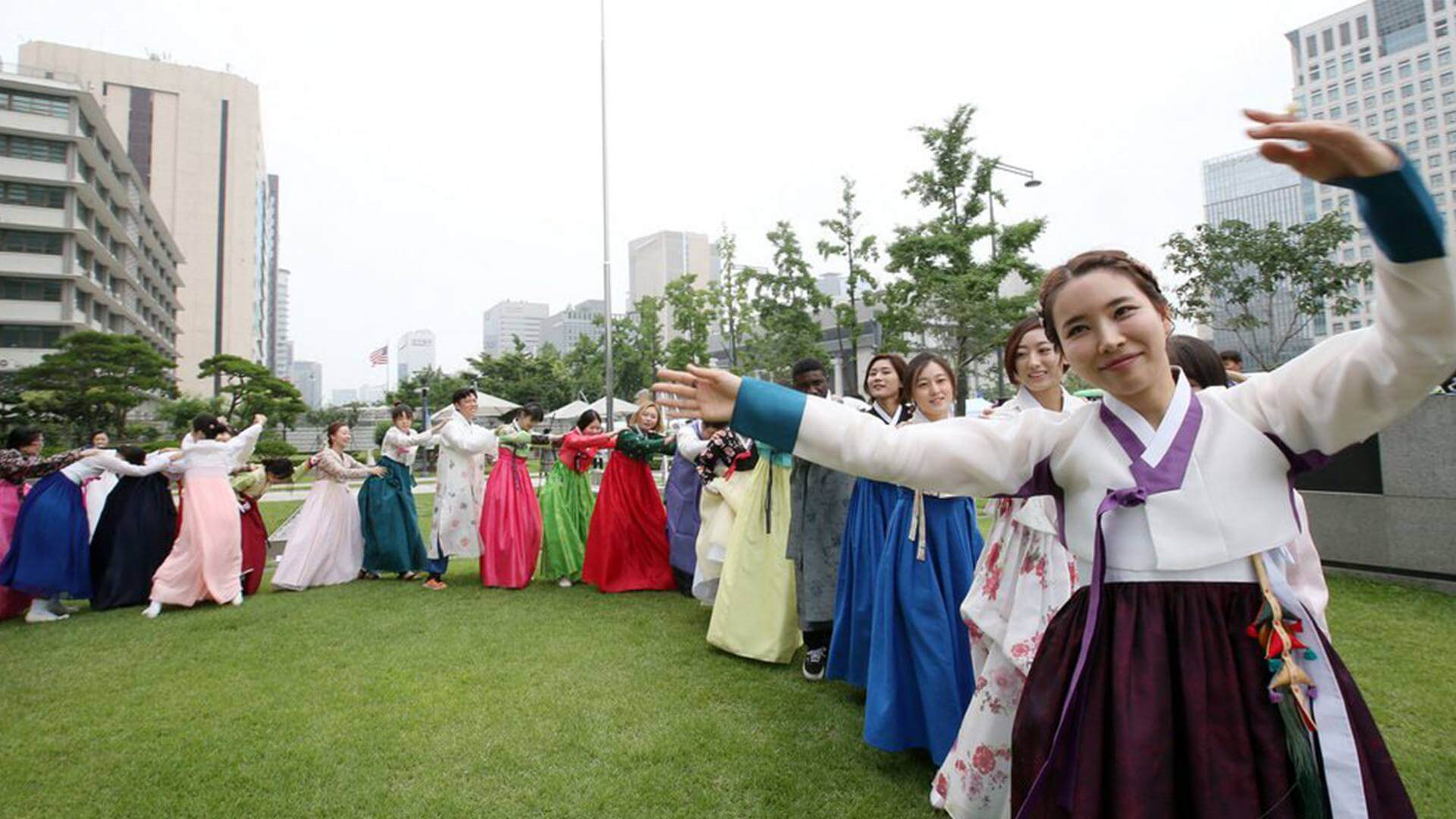 Ganggangsullae is a traditional Korean dance that is usually performed during this day. CC BY

What do Koreans do during Chuseok

Ganggangsullae (Korean circle dance) is performed by women which combines group with dancing and singing. They performed outside on the night of Chuseok under the full moon. It is registered as Intangible Heritage of Humanity in 2009 by the UNESCO.

Find out more about studying abroad in Korea

This article was written by our Planning Officer Sami!

PrevPreviousTop 5 Reasons Why You Should Study in Thailand!
NextThomas Bos – Life Changing ExperienceNext