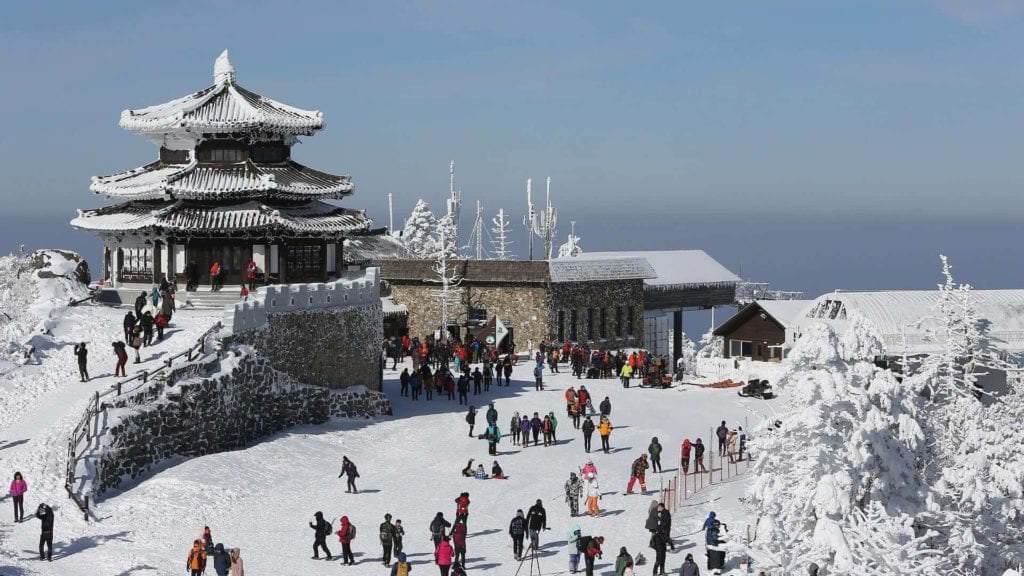 The opening ceremony of the Winter Olympics in PyeongChang

The 23rd Winter Olympics have now officially started after the opening ceremony in South Korea, Pyeongchang. Athletes from 92 countries are taking part in the Winter Olympics, which will be a new record for the Winter games.The opening ceremony’s message was centered on peace and living together in harmony, with five children from the rural Gangwon province leading the ceremony together with the official mascot the white tiger, Soohorang. 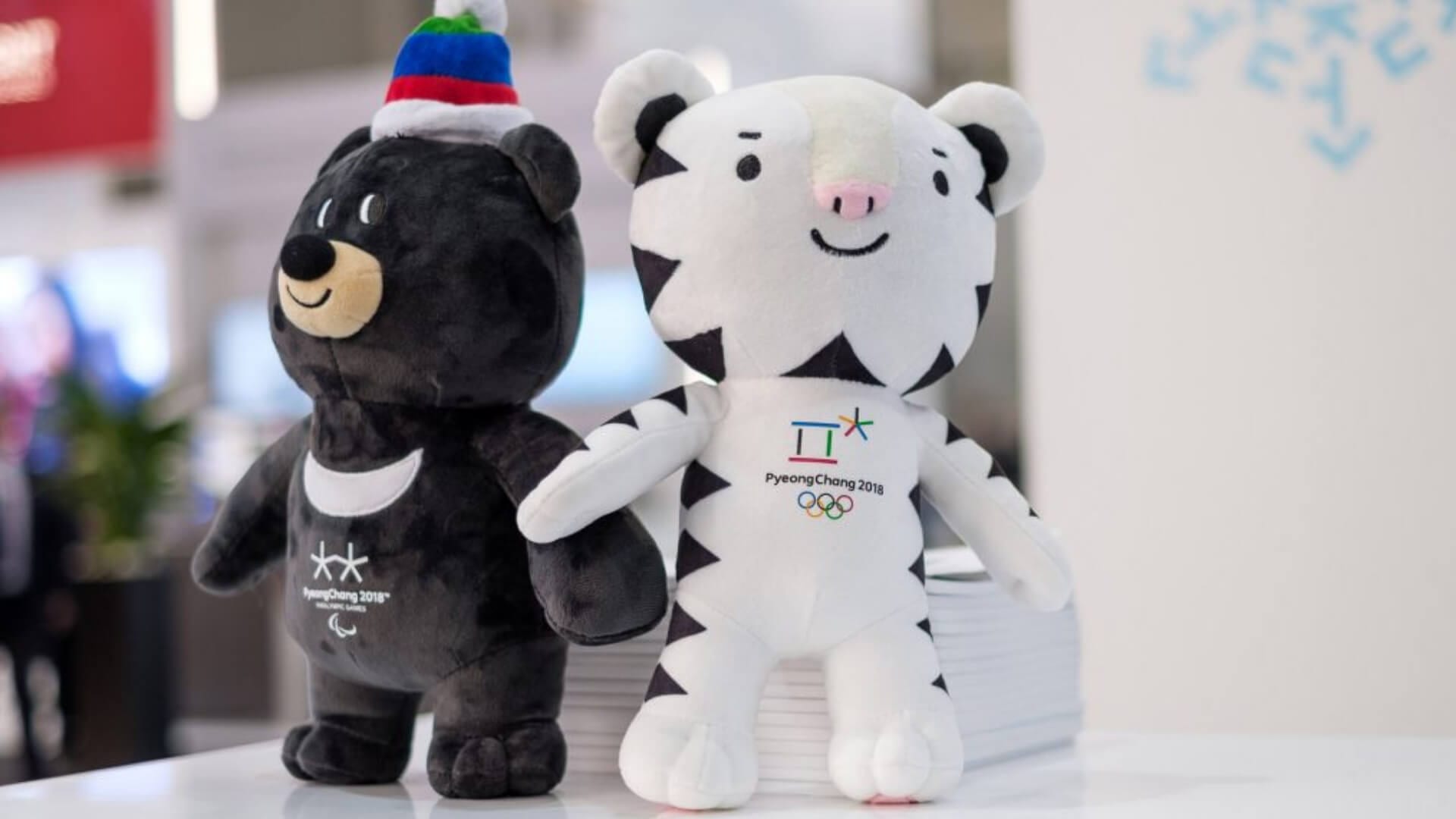 Meet Soohorang, the mascot of the PyeongChang 2018 Olympic Winter Games!

Soohorang, the mascot of the PyeongChang 2018 Winter Olympics, took its motif from the white tiger. The white tiger has been long considered Korea’s guardian animal. “Sooho”, meaning protection in Korean, symbolizes the protection offered to the athletes, spectators and other participants of the 2018 Games. “Rang” comes from the middle letter of “Ho-rang-i”, the Korean word for “tiger,” and is also the last letter of “Jeong-seon A-ri-rang”, a cherished traditional folk song of Gangwon Province, where the Games will be held. 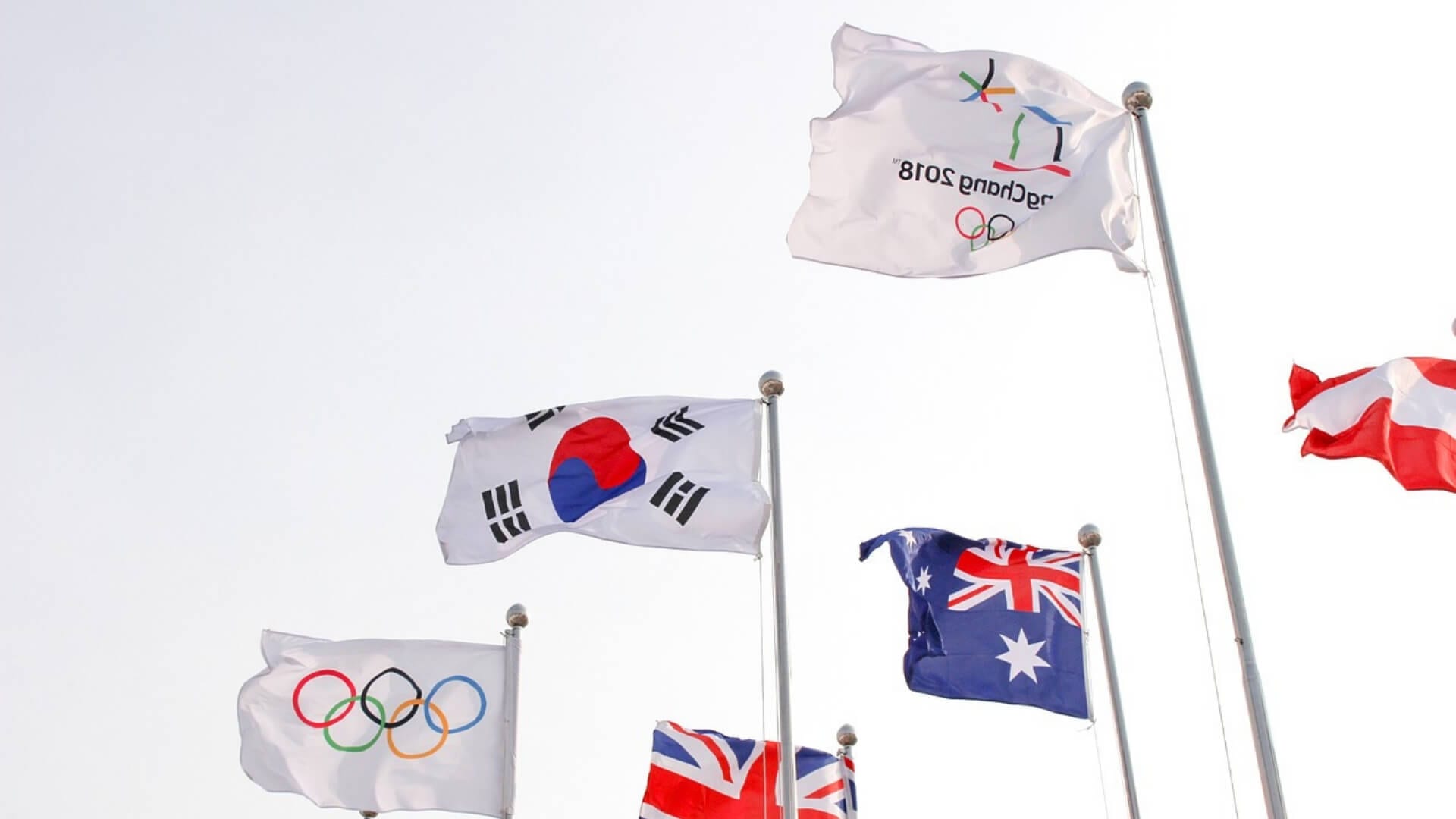 North and South Korea marched under one flag during the opening ceremony. Photo by Earthtrip / CC BY

Fitting to the theme of the Winter Olympics the two Korea’s marched together during the Parade of the Nations under the Korean unification flag. The flag includes the map of the unified Korea which is said to look like the white tiger Soohorang.

The games will feature over one hundred events in fifteen different sports. The Olympics are held until the 25th of February when the closing ceremony will be performed.

Find out more about studying in Korea

This article was written by our Planning Officer Sami!