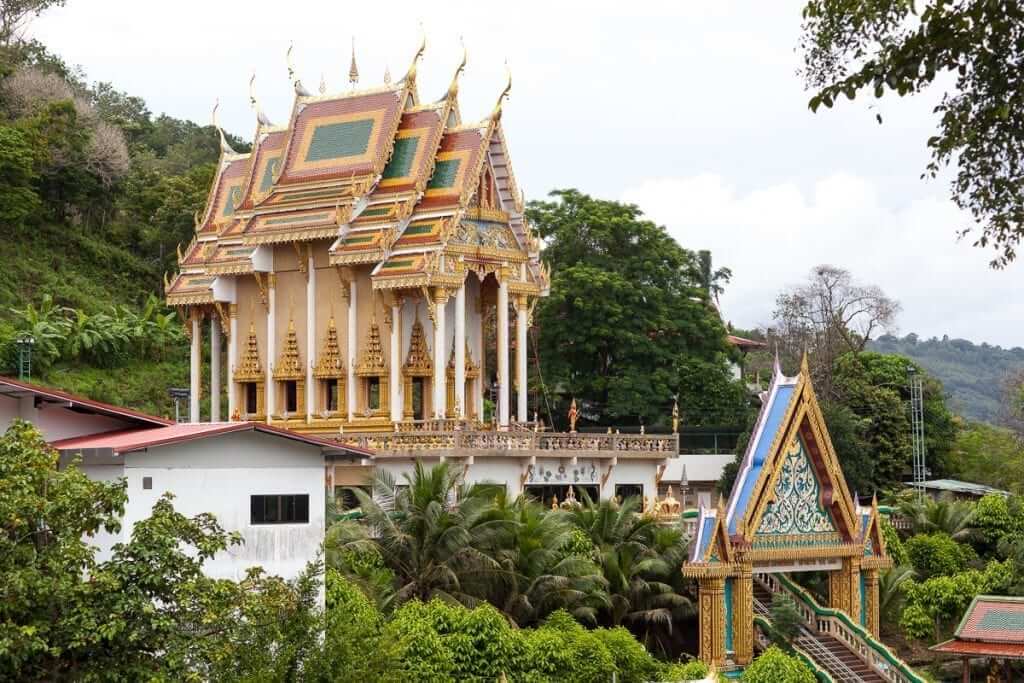 Where would you choose to study? Pt.1

Our growing team is very resourceful when it comes to studying in Asia so we thought why not to ask some of our team members about where would they go to study now, if they were back to studying at a university. In this first part of the three part article series, we asked the question from Harri, Reetta, Ammi, Katariina and Sami H.

This is one question I get asked every time when meeting up with our students, and it’s the trickiest one to answer! There are so many good things about all of our destinations. If I still was a student, and could decide to study in anyway way I wanted, I’d probably choose 8 different destinations and go for a 4-year bachelor’s degree.

But for real, if I was still at university, I’d choose to do one full academic year combining a highly dynamic East Asian destination like Japan and more chilling and people-centred South-East Asian destination like Phuket in Thailand. Japan is a unique mixture of amazing nature and buzzy metropolis, and highly interesting people and habits. Phuket on the other hand feels like an easy-going safe harbour where it’s just impossible to have a single dull day. Both of these destinations provide a good mixture of quality academics and awesome experiences outside the classes. And they differ more to each others than my home country Finland does to any other western country!

After this kind of experience two totally different kinds of study destinations would have surely broadened my vision of Asia and the way I look at many other things as well.

It’s good to remember that whatever the destination you choose is, the most important thing is that you just leave from your home country and comfort zone for a while. It will remain as one of the best decisions of your whole life. And it’s only a positive problem if there feels to be many interesting options for you. I suggest you to think about your priorities and goals you want to achieve during your semester abroad. Compare those then to the options available and read what other students are saying. Basically every student I have talked with have said that they are happy that they ended up to that destination where they are. That’s when being abroad starts to feel like you’ve found a new home.

Harri would choose to study one semester in Japan, and second semester in Phuket, where there is no shortage of things to see or do.

After visiting Bali a couple of times and falling in love with its people and laid-back atmosphere, I chose to study there through Asia Exchange in Spring 2013. Little did I know that it was a decision that would eventually change my whole life! During my semester I hiked a volcano, snorkeled with turtles, swam underneath waterfalls and met amazing people from all over the world, many of whom I still call my best friends. Most importantly, for the first time in my life, I woke up every day feeling that this is where I belong. Luck was on my side, as today, four years since I first entered Udayana University’s campus, I am still living in paradise. After my exchange semester I decided to continue studying Indonesian language, got offered an internship at Asia Exchange and was eventually promoted to Destination Manager in Indonesia. I get to spend my days enjoying things most people only dream of: Opening the curtains in the mornings to feel the sun on my face, taking a dip in the ocean or in my swimming pool whenever I wish and being greeted by smiley faces and friendliness on the streets.

If I had the chance to go on an exchange again, I would choose to study in Lombok. Often called the most beautiful island in Indonesia, it is the unspoiled neighbor of Bali. The nature there is amazing, culture rich and interesting and when riding a motorbike around the island, you can honestly taste the freedom. Oh, and the surf… Whether beginner or pro, you can always discover perfect, uncrowded waves amidst the turquoise ocean. What’s even better, you are only a short drive and a boat trip away from many small Gili islands. Imagine yourself on a white-sand beach surrounded by palm trees and the clearest water you’ve ever seen. 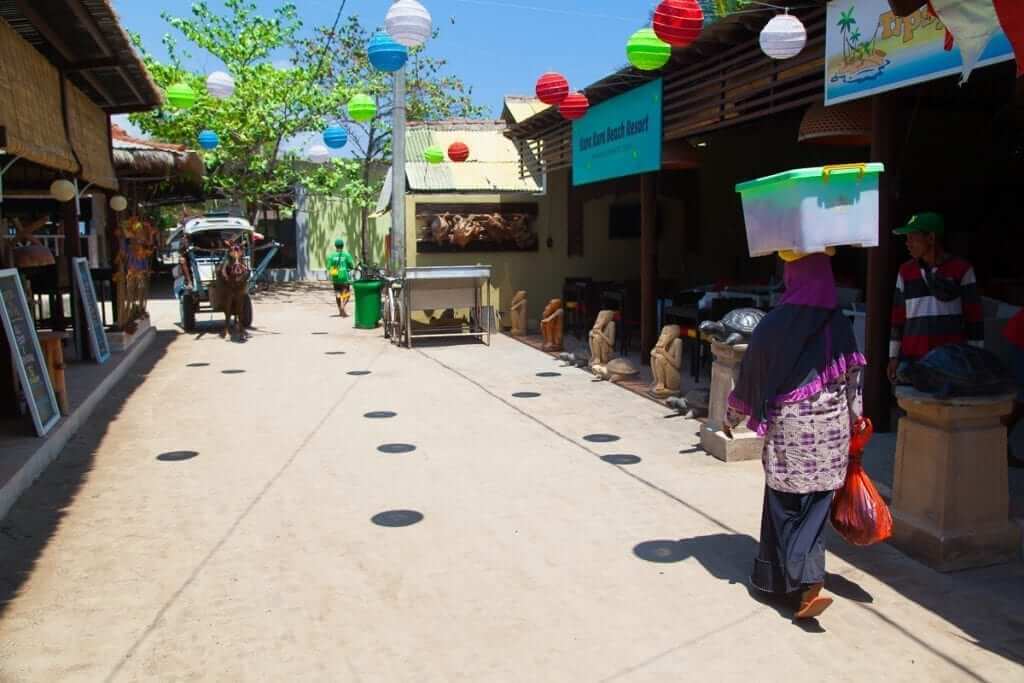 Reetta lives in Bali, yet would choose to go and study on the beautiful, less populated neighbouring island, Lombok!

It’s not just once or twice that I’ve been asked which of our destinations would be my choice for a study abroad semester. Being privileged to having visited many of our partner universities personally, I would happily root for all of them.

If pressured, however, I must admit there’s one destination that’s indelibly imprinted in my mind. When I first visited Seoul, I just knew I’d have to go back. Here’s why.

The city: it’s modern, cosmopolitan, western influenced – yet truly Korean and authentic. It’s impossible to get bored here. Plus all the attractions nearby, both in-country and beyond borders (Japan, DMZ…).

The people: all Koreans I met were super nice, friendly and welcoming. I felt like a real Seoulite myself, despite only having spent a few days there.

The academics: Hankuk University of Foreign Studies is a reputable university and conveniently located close to everything a student could possibly need. The campus is compact, comfy and international.

And I’m not the only one who feels this way about Seoul: QS ranked it as the 10th best student city in the world in 2016. 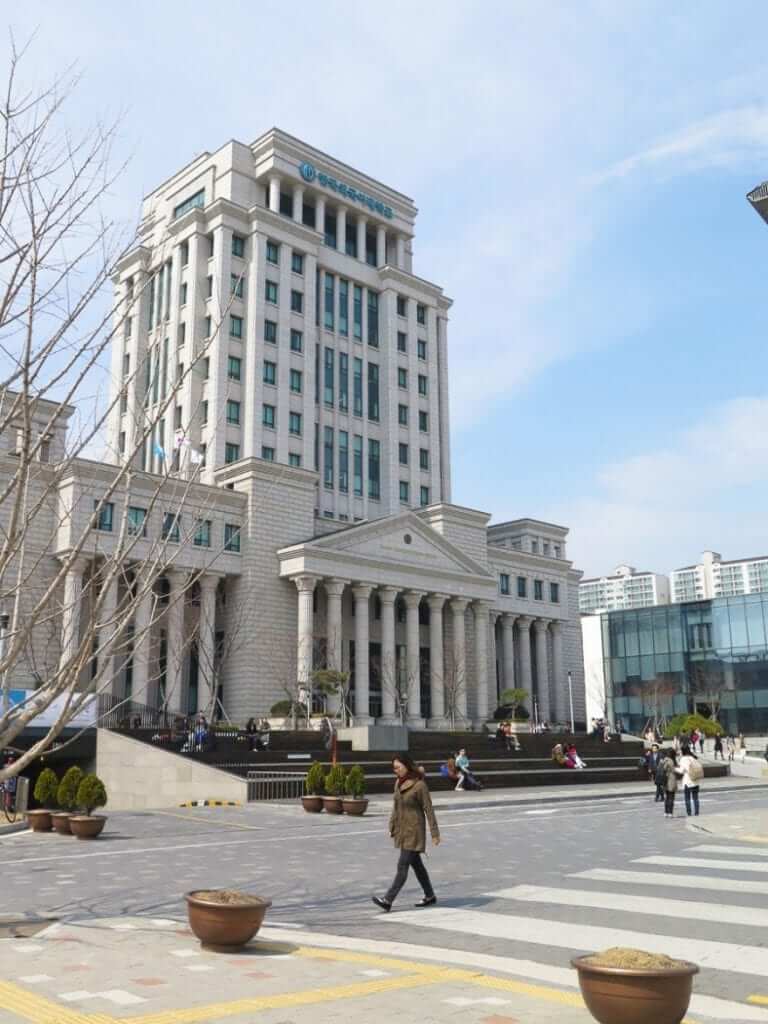 Ammi would choose to study in Seoul. Hankuk Univerisity, HUFS.

Beautiful nature and breathtaking landscape of a mountainous terrain, which rises out of the emerald sea, spiced with rich, spiced with a warm and welcoming island culture. My choice would be Prince of Songkla University in Phuket!

On August 2015 I took part in the orientation, and I must admit that the University in this unique Thai island impressed me deeply. I have never felt myself so welcomed, expected and supported than I did during the orientation week at PSU. I bet every single new student felt the same way.

One major reason would be also the Thai cuisine. The amazing harmony of sour, sweet, salty, bitter, and spicy makes me love Thai food. I could eat green curry for breakfast, lunch and dinner everyday-for-the-rest-of-my-life!

PSU offers wide range of different free time activities for international students. I personally wouldn’t have to give up any of my hobbies during the semester abroad. For example, I could sign up for buddy program, home stay weekends and Thai food cooking classes, do voluntary work at local charity organizations and orphanages, or give my own contribution to environmental issues by taking part to the Clean the Beach Boot Camps.

In a nutshell, Phuket is a great option for those who want to experience a different and unfamiliar culture in safe and welcoming surroundings. 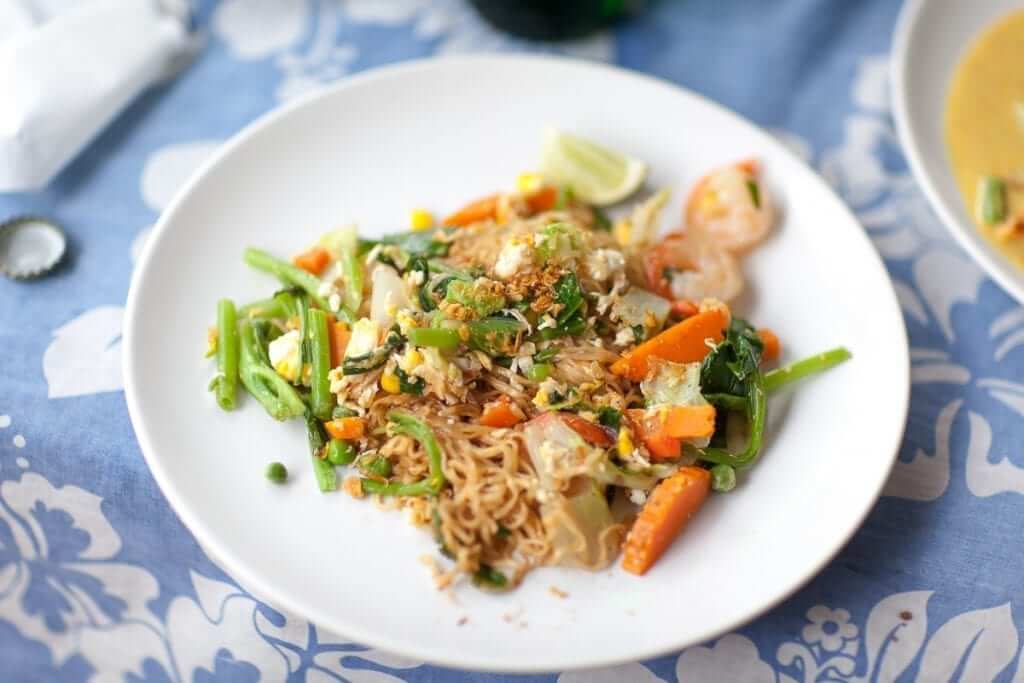 Katariina loves Phuket, and would be happy to eat Thai food every day for the rest of her life.

When I was planning my own study abroad semester, I had set my mind on going to Japan. I knew that Japan was a popular destination among the students of my university and that not every applicant would be able to go there. When the application period was coming to an end, I got afraid that I wouldn’t be able to go to exchange if I didn’t get accepted to Japan, so I started to look out for other options and found out about Seoul, South Korea.

Seoul was the biggest city amongst all the study abroad destinations and for someone coming from a town of only 40,000 people it sounded like a place I would like to try living in. I changed my application to Korea, got accepted, and on the first week of my exchange I applied for a second semester there. The campus was about as big as the city center of my town back home, and it probably had more services available on the area too. The education field in Korea is extremely competitive so the classes at the university were well taught and the students really motivated too. On our free time we could take part in the various student clubs and other activities at the campus, so it was easy to make some local friends too.

I spent one year studying in Korea and during that time I fell in love with the country – and now it has become like my second home. I’m already planning my second trip to Korea after my study abroad semesters, but sometimes I think how studying in Japan would have been. That’s why if I had another chance to go abroad, I would choose Otemon Gakuin university in Japan. There are distinctly different cities just a short train trip away from Ibaraki such as Kyoto, Osaka, and Kobe, so it would be easy to see busy city life, but also the traditional side of Japan. Combining the location with the homestay program and the cultural programs at Otemon Gakuin, I feel, would give an effective introduction to the Japanese culture and everyday life.

Read more about studying in Asia, and get to know all of the Asia Exchange study abroad destinations here.

PrevPreviousPrince of Songkla University in Phuket – not just sitting in the classroom!
NextAsia – The Asian Economies Rule the World by 2030Next