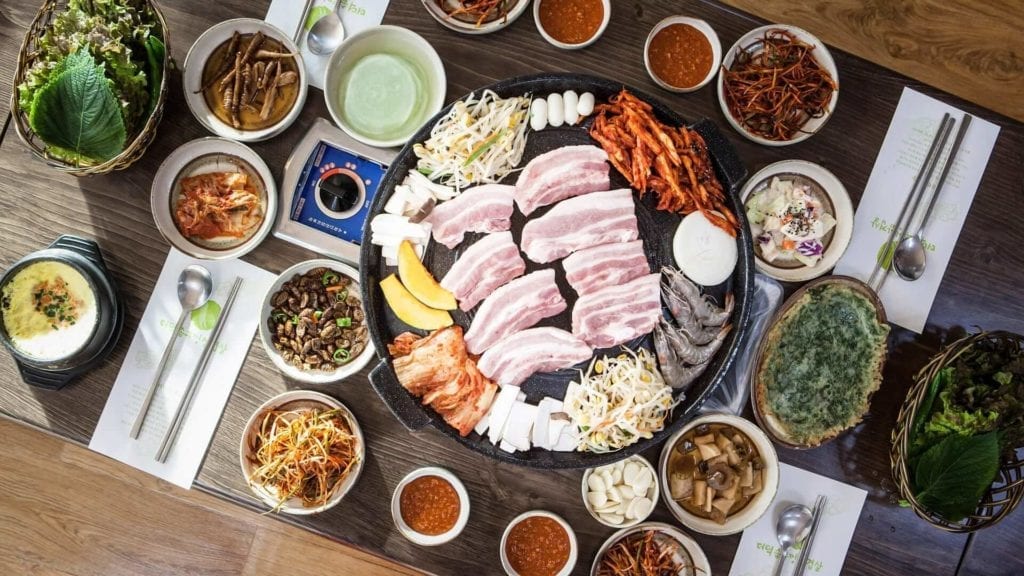 Korean Barbecue – Getting a Taste of Seoul

A quick introduction to Korean barbecue

Around half of the population of South Korea reside within the Seoul Metropolitan Area, amassing to an incredible 25.6 million people. The eventful history and rich traditions of the country are ever present, despite the increasingly modern and advanced reputation, particularly of the city of Seoul.

One of the most prominent and perfect introductions into Korean culture is through their cuisine and dining customs. Korean barbecue is a popular social and dining experience, which combines traditions, etiquette and food.

Customs and culture around Korean barbeque 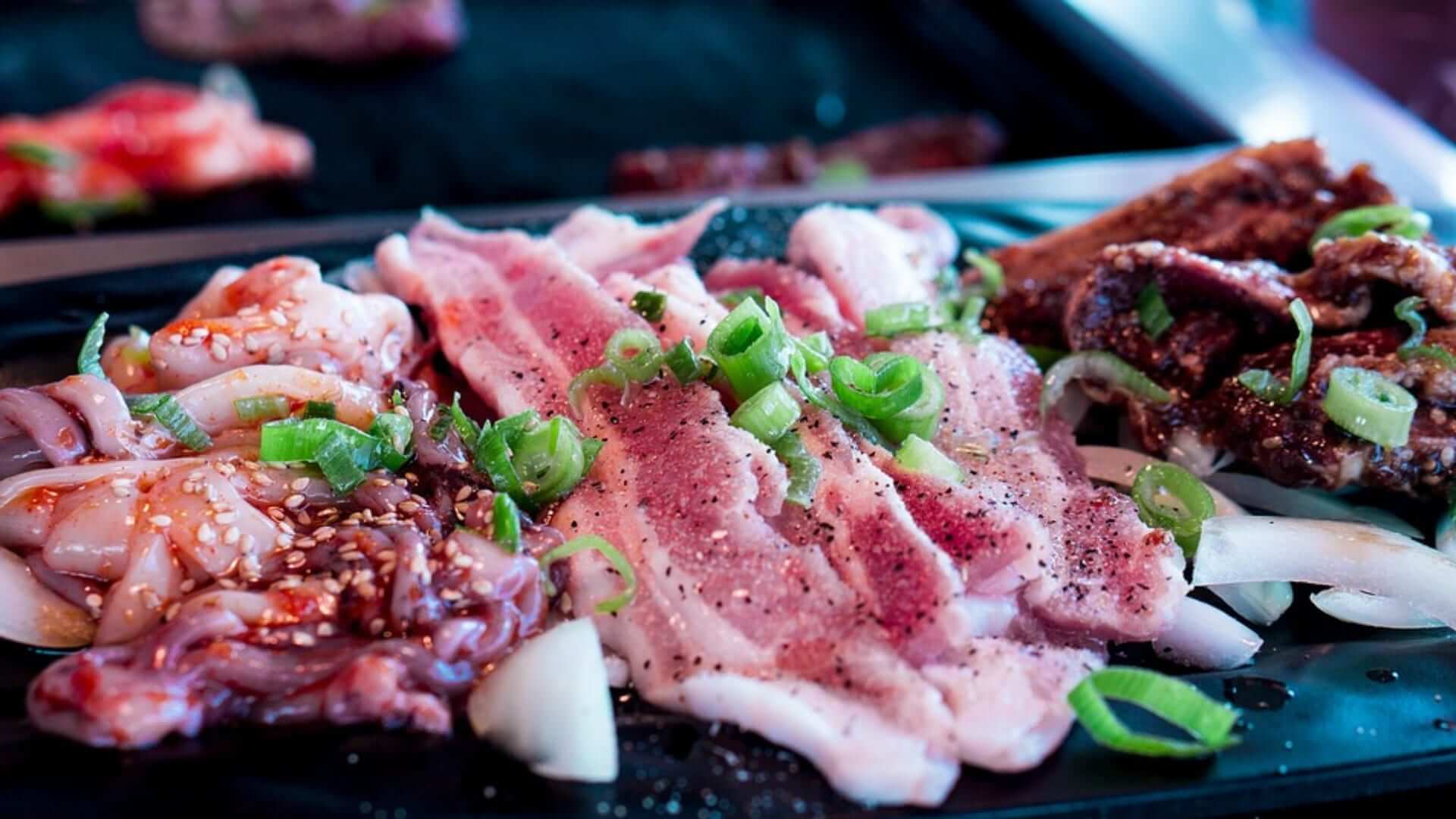 Korean barbecue is something you have to try out when visiting South Korea. Photo by Joannaisabellaabril / CC BY

Adapting to the customs while dining at a Korean barbecue is one of the early things that visitors pick up. More seasoned diners are usually aware of the expected behavior, from manners to methods of cooking and happily coach newbies in the procedure. For example, you should look to the eldest or most senior person at the table to lead in starting to eat.

It’s also disrespectful to let your meat overcook, particularly if it’s an expensive dish such as ‘galbi’. Also, be aware of the type of grill you are cooking on and ask for a new one if the waiter doesn’t automatically swap it for you. For example, pork should be cooked on a plate grill whereas beef needs a mesh grill. With these couple of insights, it will hopefully help you to cook the meat like a local and be aware to nail the timing of your next barbecue. 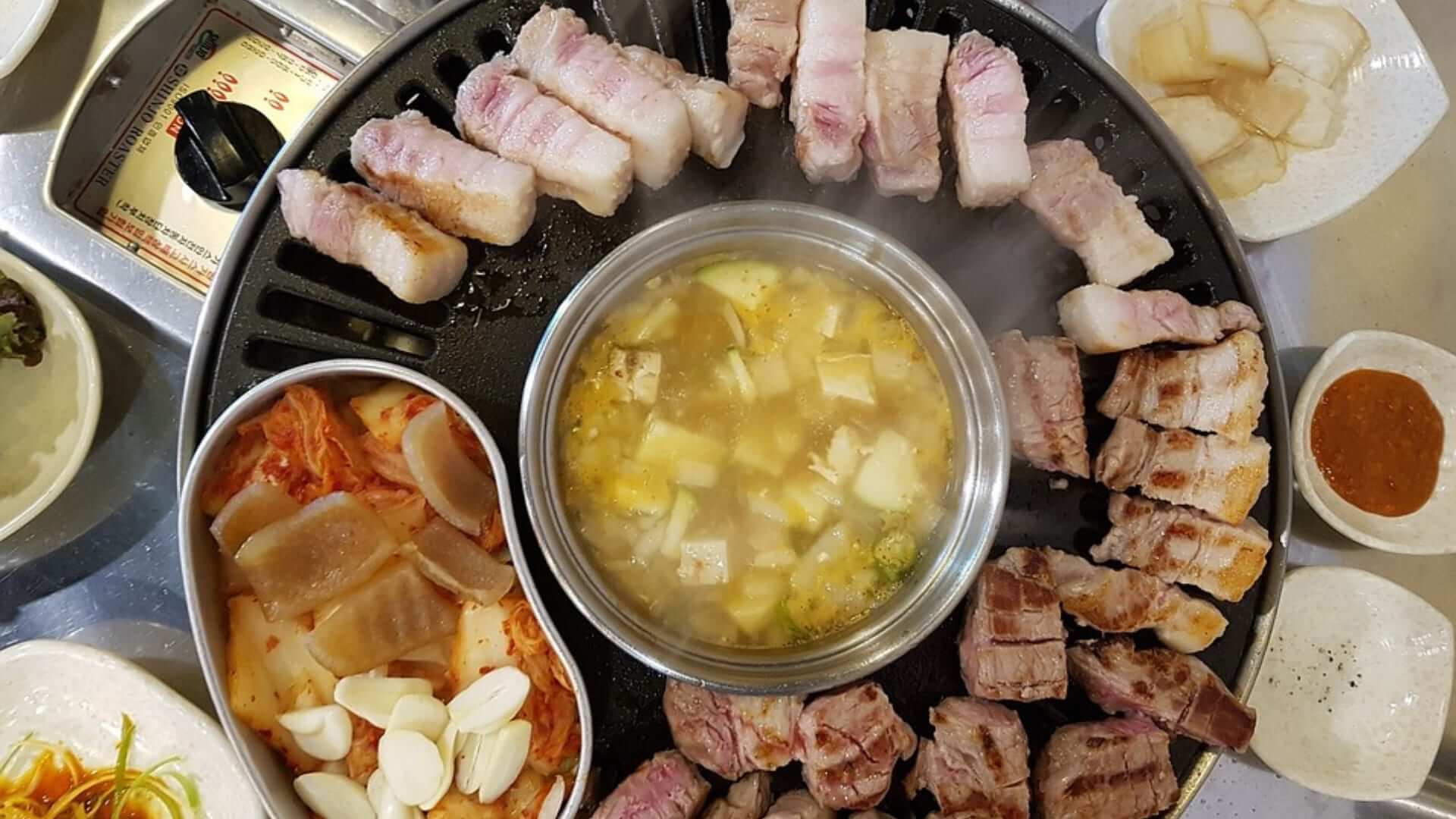 Get the most out your dining experience by figuring out the Korean customs around the barbecue. Photo by Everfree / CC BY

Korean cuisine is rich with different foods, as well as associated traditions, history and beliefs. In the beginning of a Korean barbecue, a selection of side dishes (which are free and can be re-filled) are served, called ‘banchan’. The idea of the ‘banchan’ is not necessarily to eat it alone, but along with a mouthful of meat from the barbecue as a way of balancing the many tastes and textures in a Korean meal.

As for what meat to cook at the barbecue, you will find a huge choice of meats and cuts. A popular one is ‘samgyeopsal’, slices of pork belly meat that are not marinated or seasoned. Typically, once cooked, a piece is dipped into a seasoning of salt, pepper and sesame seed oil and wrapped in a lettuce leaf along with some of the ‘banchan’ such as kimchi and spring onions.

Going for Korean barbecue with a group of friends will quickly become one of your favorite and most regular activities in Seoul. Once you understand the etiquette and adapt to the methods of cooking, which might be quite different than what you’re used to, you’ll be dining out like a pro. 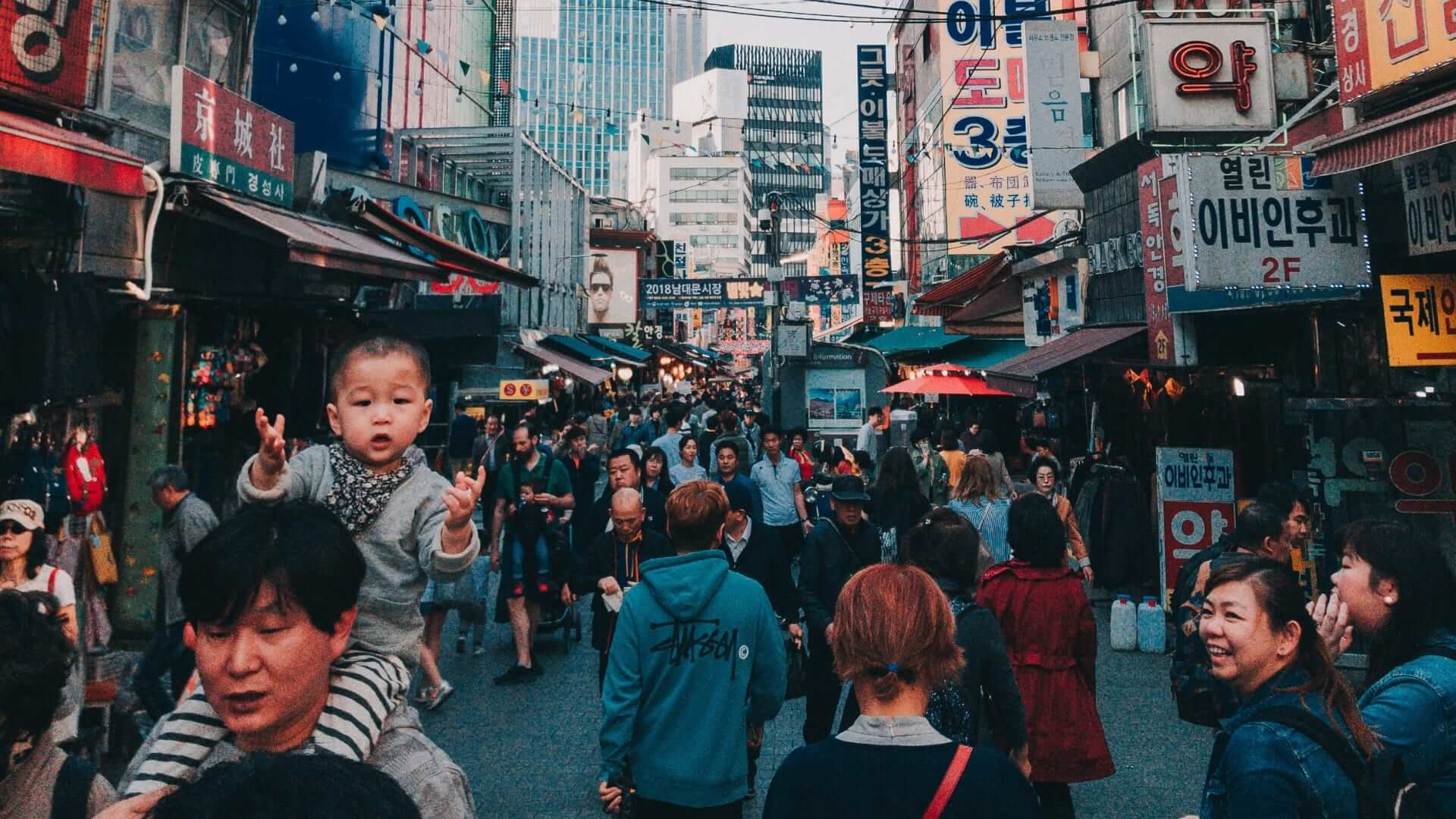 Going for Korean barbecue will quickly become one of your favorite activities in Seoul. Photo by Shawn Ang / CC BY

Discovering the connection South Korea holds between its food and its history, geographic location and traditions offer a fascinating insight into the culture, providing you the opportunity to learn whilst also filling your belly!

This article was written by our Digital Marketing Coordinator Fabian. 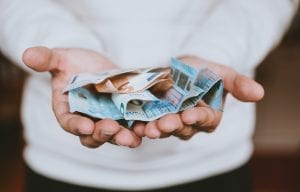 8 tips on how to manage your finances while studying abroad Many college students will choose to study abroad. However, as they study in a 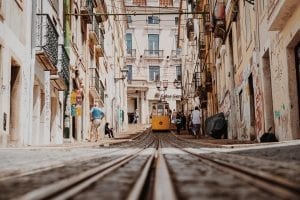 Study Abroad is Possible With Beyond Abroad Despite Covid-19

Read More »
Close Menu
We use cookies to ensure that we give you the best experience on our website. If you continue to use this site we will assume that you are happy with it.ACCEPTREJECTPrivacy policy