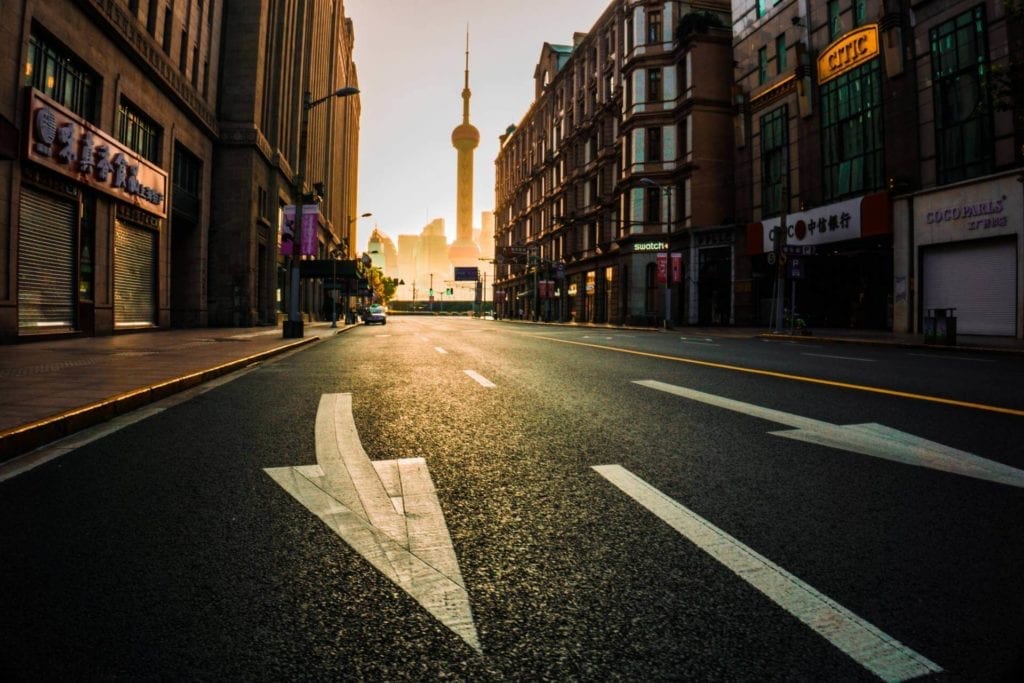 These are the things you cannot miss when visiting Shanghai!

Make the most out of your stay in Shanghai!

There are so many great things to do and places to visit in Shanghai, that it would be unfair to not let you in on some more insider tips. Don’t forget to read our previous post before you delve into these 5 more Must-Do Things in Shanghai and make the most out of your stay in one of our favorite cities. 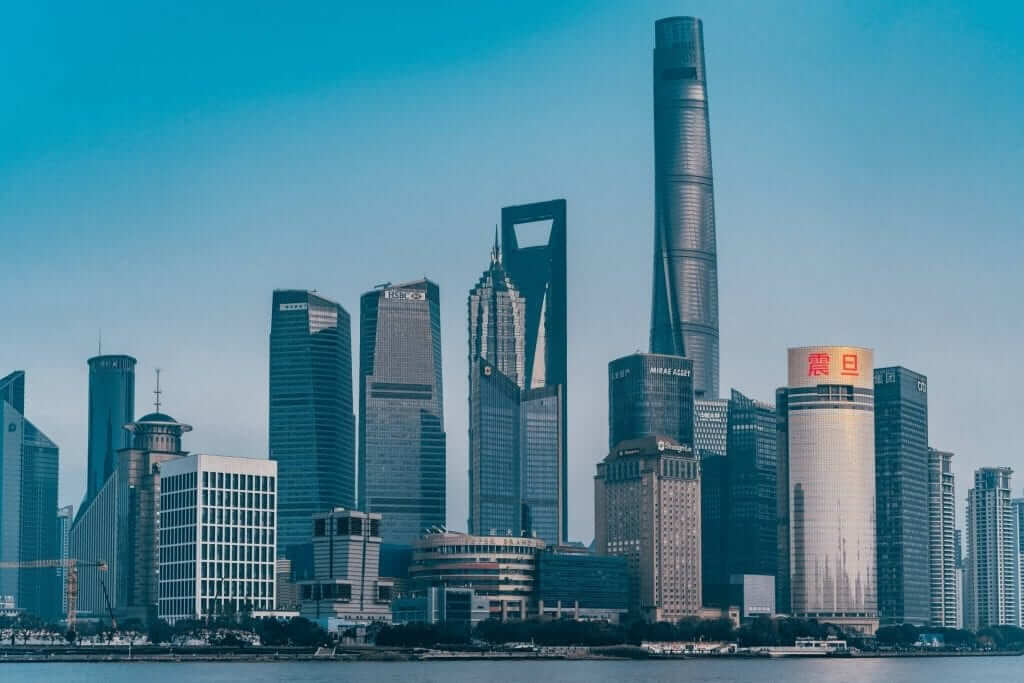 Shanghai has some of the tallest buildings in the world. Photo by Pen Tsai / CC BY

1. See Shanghai from above at Shanghai Tower

Most people know the world’s highest building, the Burj al Khalifa in Dubai, or the famous Empire State Building in New York, but did you know the name of the second highest building in the world? Come to Shanghai and find out. The Shanghai Tower is not only the second highest building on this planet with a total height of 632 meters and 127 floors, but it has also the fastest elevator in the world. The elevator travels with a maximum speed of 73km/h or 20,5 m/s and will bring you to the top of the tower in less than a minute, something the Burj al Khalifa cannot provide you with. And the views from the top… Simply breathtaking! 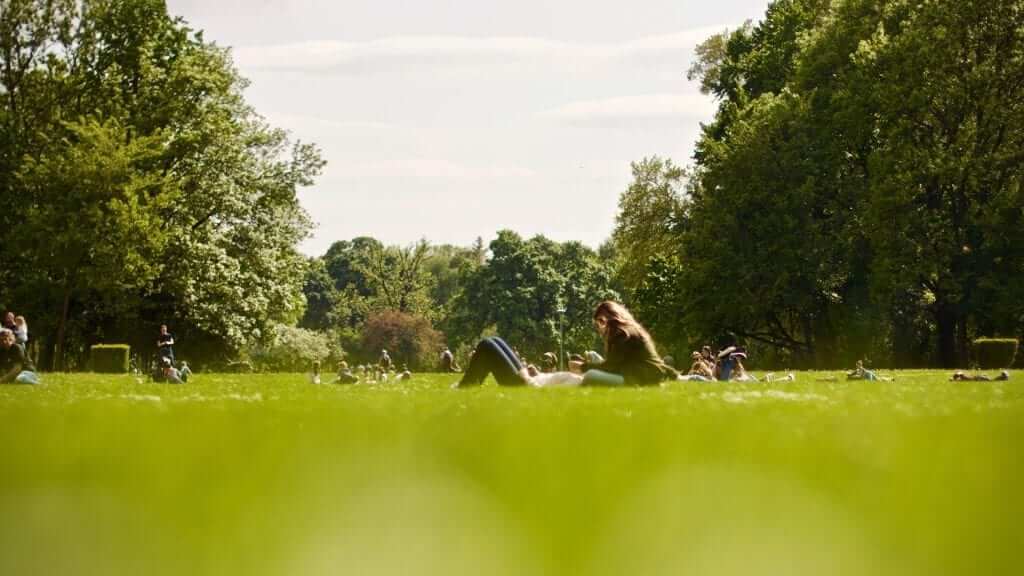 Relax and recharge in one of Shanghai´s many parks. Photo by Mihaly Köles / CC BY

There is a saying “start you day right”. The pensioners of China’s biggest city can show you exactly how to do it. When visiting some of the many parks and walking around the squares, you can experience and join some of the most fascinating things in Shanghai: Taiji sessions, badminton games, boxing and ballroom dancing the Chinese way. You might think that the people in their 70s and 80s would be slow, but that’s so not the case. After half an hour of participating you will realize that although you might be running out of power, the pensioners just keep going.The smiles on their faces will make sure you’ll also be walking away with one.

3. Discover peace of mind at Yu Garden and Gucheng Park

Shanghai can be a very chaotic city, so it’s good to have spots where you can forget about the stress and enjoy the silence. Yu Garden and Gucheng Park are such spots as long as you go there at the right time. Usually early mornings and late evenings are the best times to visit the parks, as you’ll not have to deal with big masses of tourists. Pack your camera and some tea or coffee, bring your favorite book and just sit down to enjoy some peace of mind in the beautiful greenery. 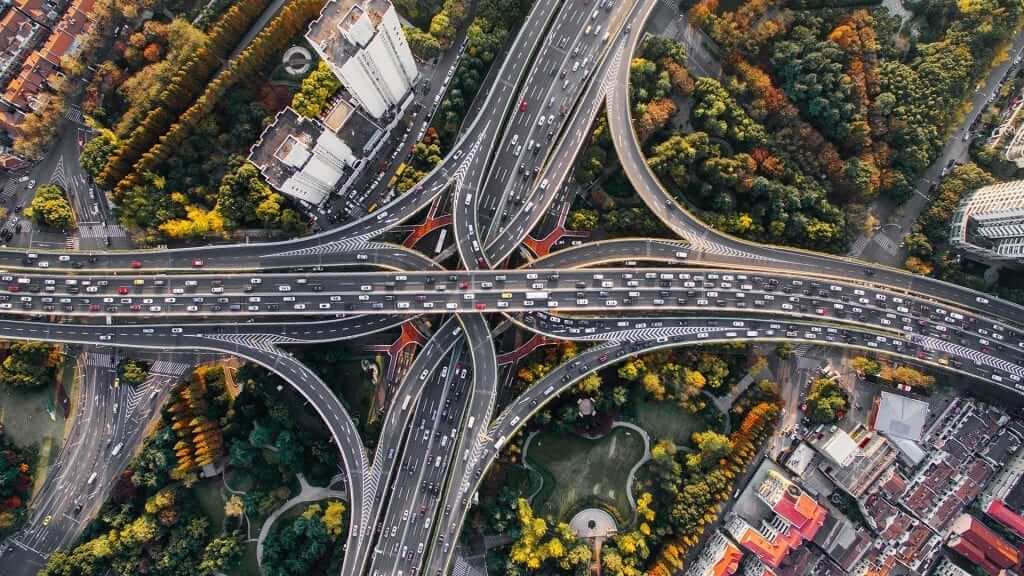 Shanghai is also knows as the city where East meets West. Photo by Denys Nevozhai / CC BY

It can sometimes be hard to delve deeper into a new culture, especially culinary-wise, but luckily Shanghai is not called the city where East meets West for no reason. To cure any lingering home sickness, you can find a slice of home where you would least expect it: French Concession is home to wonderful French bakeries and Italian pizza and the pedestrian streets among the fashionable district of Xintiandi hide such gems as restaurants serving German sausages and schnitzels and the hit-of-the moment, Hawaiian poke bowls. 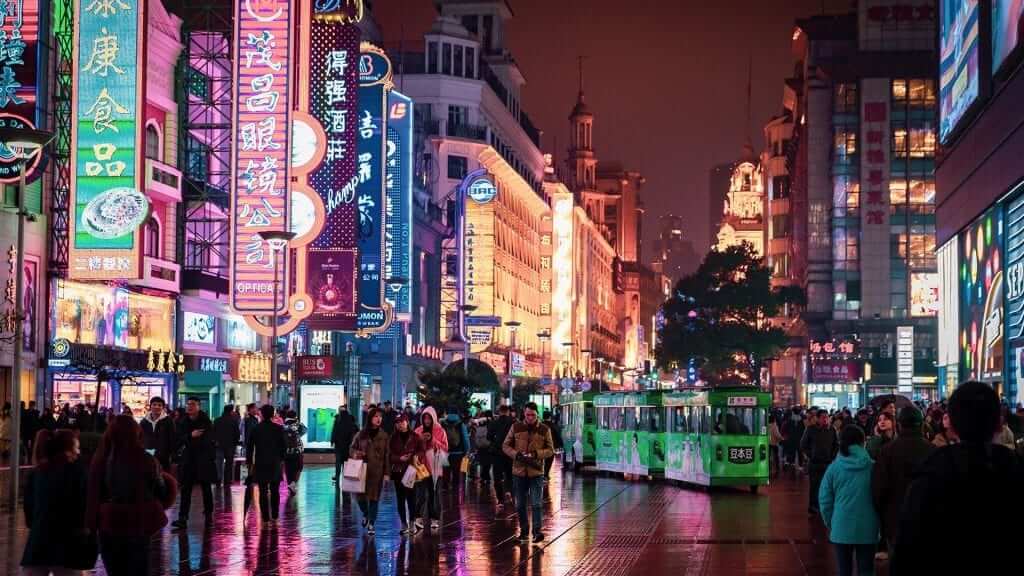 Shanghai is the city that never sleeps. Photo by Hyunwon Jang  / CC BY

The Chinese love to go out and have a good time. And they especially love being able to do it with people from other countries. If you are into exploring a city’s nightlife but don’t wish to empty your whole wallet by doing so, your best option is to befriend a local promoter. You can meet them by going out and being sociable, as often they’ll approach you in case you seem like an easy going person. Through these promoters you will get daily invitations to the best parties with free entry and drinks. Talk about savings!

This article was conducted by our Operational Manager Reetta and former intern Valentin!

PrevPreviousSamasti Yoga will host the Bali Business Foundation (BBF) program
NextHow is it to study abroad at Siam University?Next