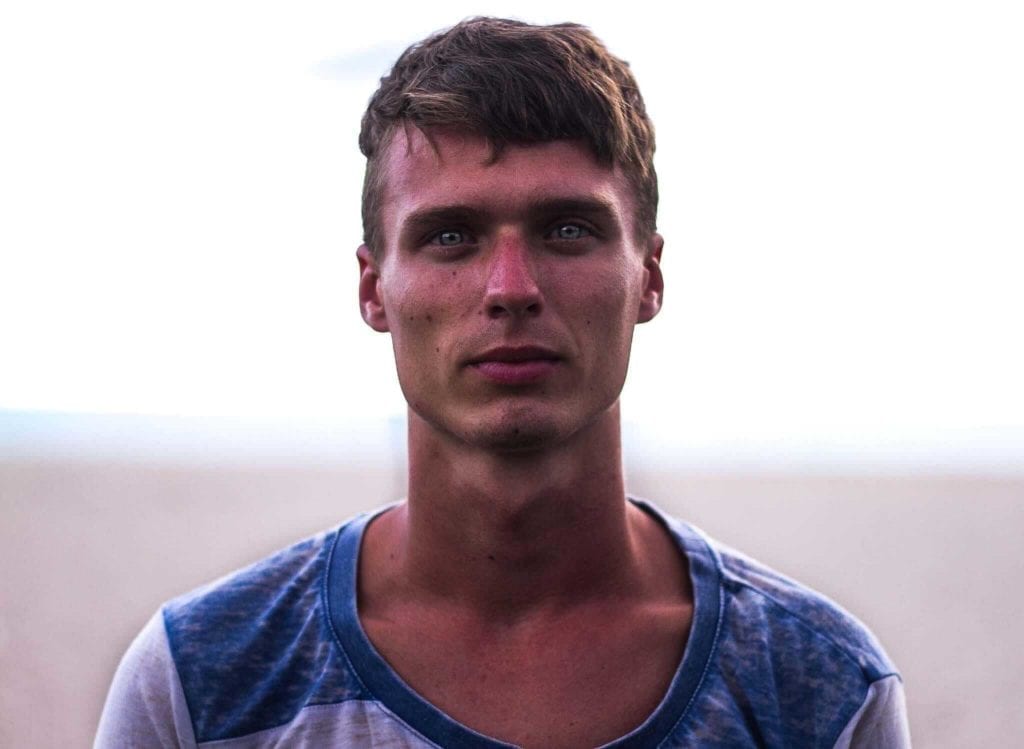 Fabian sat down with Thomas Bos, a student living in Holland but currently studying in Bali at the Udayana University. Two years ago, Thomas went through the horrific event to see his father pass away due to cancer. Though, what does not kill you makes you stronger! The determination to not let this tragic event beat Thomas down is truly inspiring. “Try not to be afraid of death! If you have that mindset, you will enjoy life more and make the very best of your day.”, this is Thomas Bos’ story! 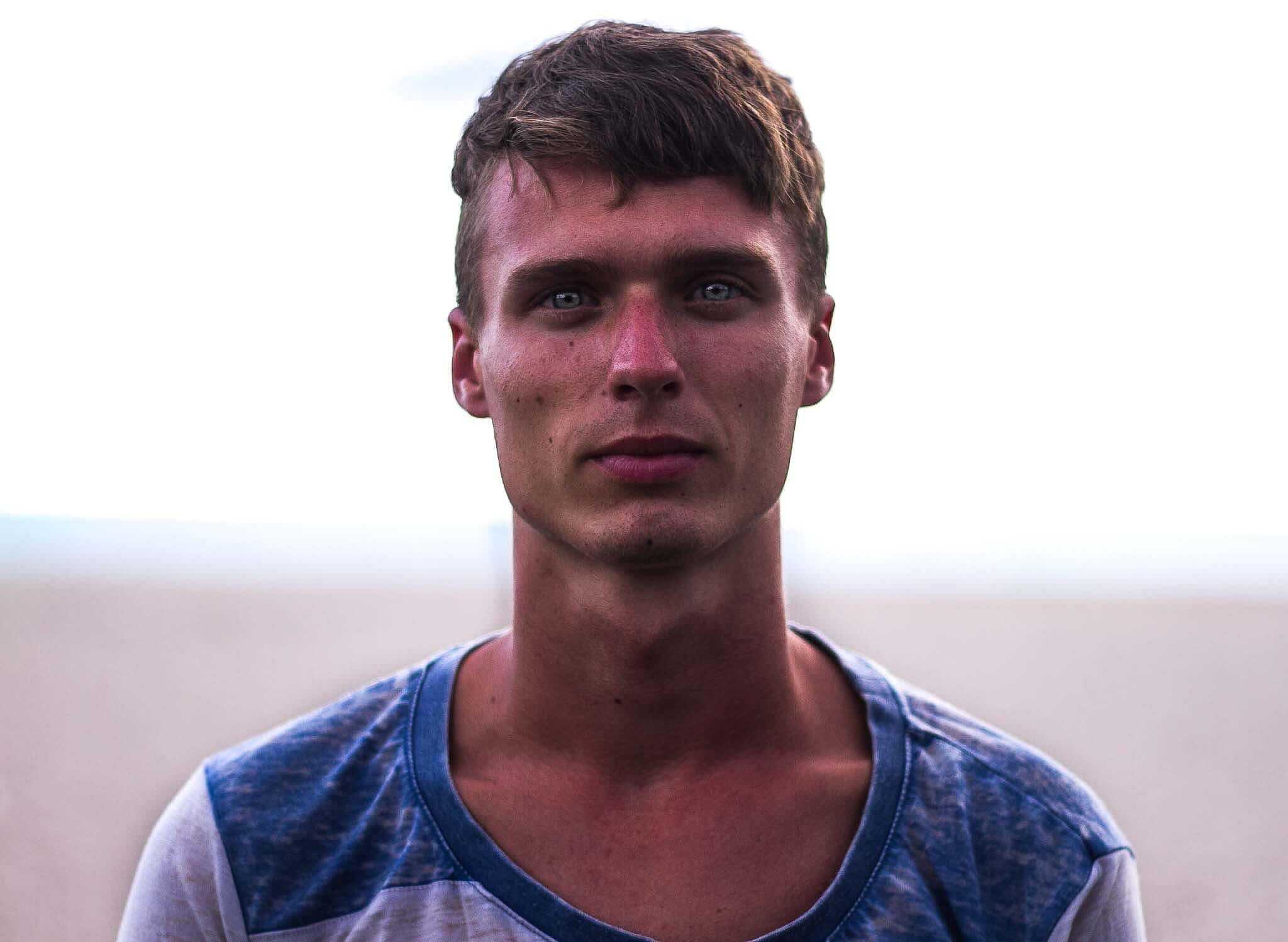 Try not to be afraid of death! If you have that mindset, you will enjoy life more and make the very best of your day.

Thomas, can you start with sharing why you end ended up in Bali.

I felt a need to leave my home country and just travel far away. Go somewhere that is completely different to what I am used to. I thought Asia would be nice. The diverse cultures make the continent so interesting and bring many challenges. As a European, you have to be brave to travel to Asia because you have to leave your comfort zone. So, after seeing photos of my friend’s adventures in Bali and a lot of good stories people were telling me, I decided to come here. My mom supported me a lot and my dad would also have loved the idea. He was crazy about Asia!’

When I was very young, my mother got sick. She got cancer. It was really bad and the doctors did not know if she was going to make it or not. Luckily she defeated it! However, the doctors said it will probably come back. They said it could be tomorrow, in a couple weeks, months or years. As a matter of fact, it got back a couple of years later but again, she defeated it and she is feeling well until this day.

When my mother just recovered for the second time, my father started to complain about pain in his neck that was not going away. Weeks turned into months but the doctors said it was just because of stress or something, it will go over they said.

After many returning visits to the hospital, the doctors decided to make a proper check because he was having so much pain that was not going over. They scanned him and afterwards saw that his pain was not stress related at all. They found a tumor in his lungs and it had spread out to several places in his body, also in his neck what explained his pain. The doctors said the neck cancer was very critical at that moment because it was on his nerves and it could paralyze him.

He went into surgery for his neck and after that he started the treatment for the other tumors. In the beginning, it went well. The tumors went from being as big as an orange to the size of a grape. We were very happy because he was getting better! We were extremely positive about his progress but after half a year the medicine was not working as good as it did before. The doctors were looking for another treatment but therefore a sample of one of the tumors was needed. A surgery was planned for that in July 2015. 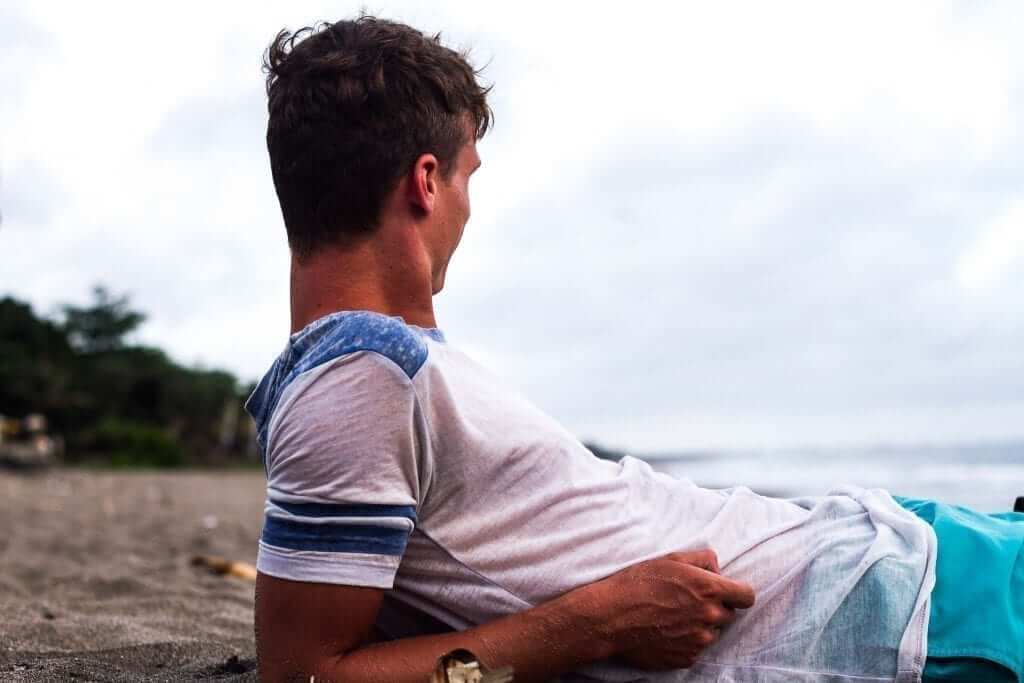 Thomas Bos´ mom defeated cancer twice and she is feeling well until today.

However, a few days later while I was in Turkey, I got a call from my uncle saying my father is not doing well. He was still not recovering and something was wrong but the doctors didn’t know what exactly. It could be very bad. My uncle said that maybe I had to come home, but they were not sure yet. I said to my girlfriend, this situation sucks, but we have to make the best of it. We can probably finish our holiday and have a good time. So, we went out to meet some people that night and actually had a good time.

The day after, my mother in law said my uncle called again and gave us this terrible news: the cancer took over my father’s body and the doctors could not help him anymore. He just had a few more days or weeks left to live. I was in shock. I immediately packed my bags and went to the airport on my own.

When I got at the airport in Holland, my uncle and nephews picked me up and explained the whole situation on the way home. They told me that my dad was already back home because he refused to stay in the hospital for any more seconds after the news. At that moment I realized that it was real, he was going to die. Ten hours earlier I was in Turkey and now I had to plan what I want to say to my dying father. What is happening to me?

When we finally arrived back home, my mother stopped me outside at the driveway. She told me that my dad just passed away. He was already gone. I was paralyzed. I entered my house and I saw him lying on bed in my living room. The weirdest part was that I could not feel anything. I was totally empty, I could not cry. My father had said he was just going for a quick nap so he would be fit when I got home. He knew I was on my way to him. No one, even not him, did expect that it would be his last nap.

Though, maybe one day I will wake up and everything will just hit me in the face. Maybe you can never fully recover, but you cannot be sad all the time because it will not help you.

How did you manage to recover?
The first few days and weeks you have to do so many things. You have to contact people, arrange the funeral and when all that is over with, you have to simply move on with your life. When that part starts, you actually realize your father is not coming back.

During that stage, I decided to try to not be depressed. To not let it beat me down. I did well. I got good grades at school and started working again. I was very open with my girlfriend, family and friends. That helped a lot. I have been sad many times but I have been capable to keep on going. I try not to think too much about it. I do not like crying and feeling sad.

I still think of the last time when I was with my father. We were sitting in our backyard on the day that I would go on holiday to Turkey. We were just having a good time together, listening to some music and having a beer (an alcohol free one at the time). I would never have thought that the word goodbye at that day was going to be the last. I try to always think of the good memories and his laughs. That is how I recover.

Though, maybe one day I will wake up and everything will just hit me in the face. Maybe you can never fully recover, but you cannot be sad all the time because it will not help you. I am not ashamed to feel good. Why would I? 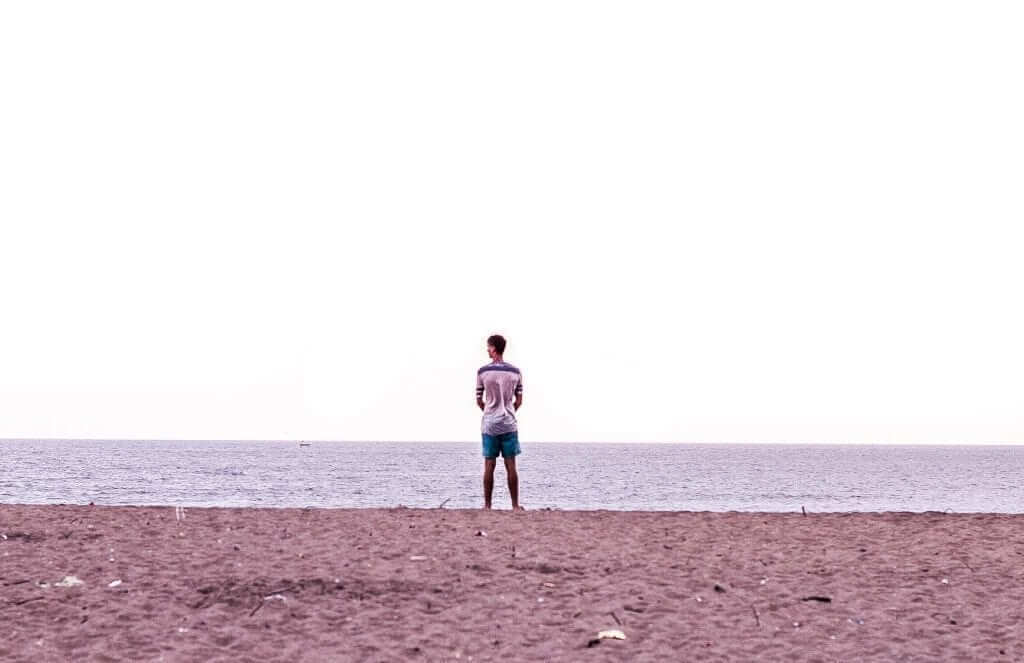 Thomas would never have thought that the word goodbye was going to be the last thing he would say to his dad.

Has it helped a lot to share this story?

Yes, very much. I do not mind talking about it. That is how I strengthen myself, by sharing my story and just be happy to be alive.

What about your perspectives on life, how has it changed?

I was still a young kid the first time my mom got cancer. As my mom defeated cancer, I never thought it was that dangerous. That was the hardest part with my dad’s situation. The fact that your life can be over so quickly hit me really hard.

When he passed away, I forced myself to think I have to enjoy life to the fullest. It had bad consequences. I was forcing myself to enjoy every day so much, that I was actually not enjoying at all. But when I came here to Bali, the different culture and the feeling of being in paradise has helped me to actually start enjoying life. The way the locals live, the simple life, inspires me so much.

Our teacher said once during a class that the European people are very scared of death. He said we are often very sad when someone dies, but the Balinese are not. They are not afraid of death and the people see death as a fun thing. They believe in reincarnation.

I was, and still am, scared of death but when my teacher said that I realized I shouldn’t be afraid of death so much. If I have that mindset, then I will be able to enjoy and make the very best of my day. All the Balinese people are doing that and that is why this culture has such a positive vibe. They embrace love over success and that is what makes this island so special. 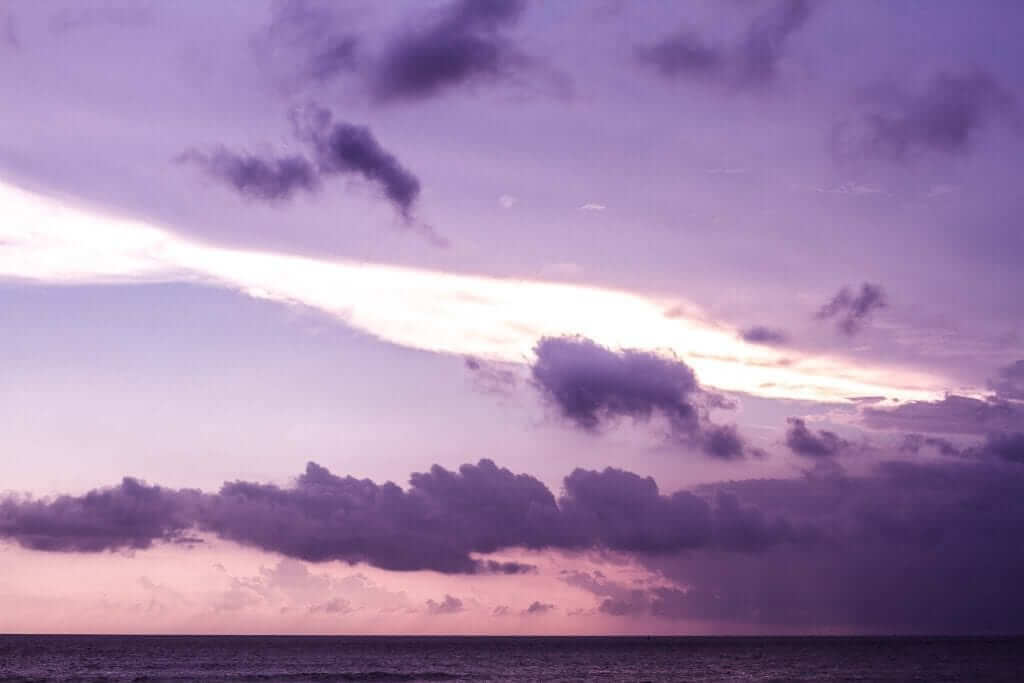 The Balinese culture and the feeling of being in paradise has helped Thomas to actually start enjoying life.

So, your stay in Bali has helped you getting better?

Yes! I have just been here for one month now and I feel extremely good. I think that I have never felt so good before in my entire life. I try to adapt the Balinese way of living as much as I can.

How will it be when you go back to Holland?

I will be less stressed and not as much worried about my future. I don’t want to be thinking about death and just live day by day. Hopefully, when I am back in Holland, I have adapted some of the positivity that this island brings.

Are you scared to go back home?

No, not at all! Although I really don’t want to leave this island I am looking forward to going back home to tell my stories to family and friends. I will use this experience to help me start over again.

Thank you Thomas for sharing your story. You are a true inspiration to us all!