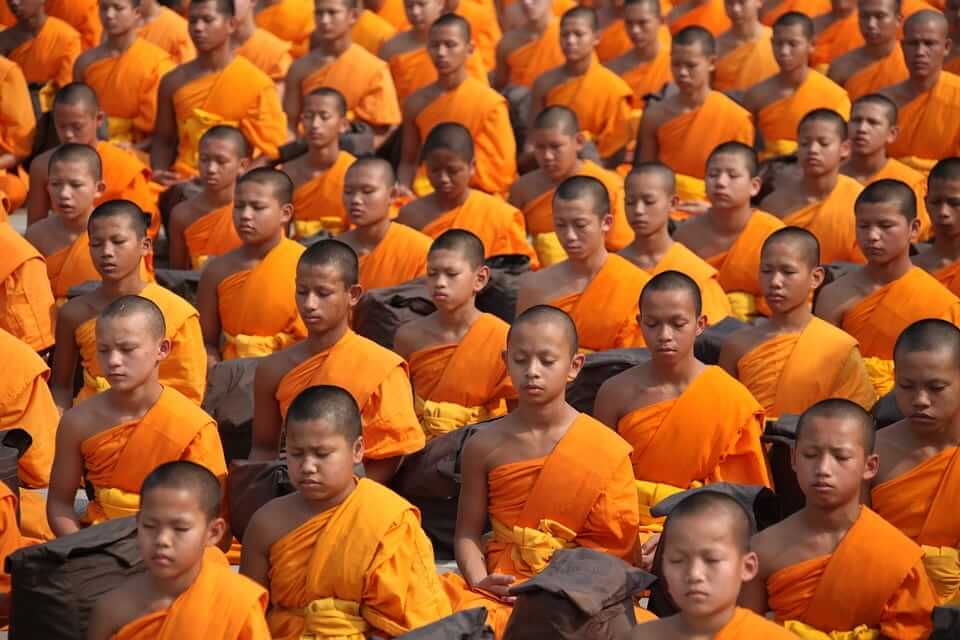 Asia Exchange has its 10th anniversary in 2017, and we hope there will be many more anniversaries to come. To properly celebrate this year, we will not only be focusing on Asia Exchange but also on the numerous festivals and national holidays in different Asian countries. Some are familiar to us Westerners and some are completely unique to a specific country. The more celebration the merrier! 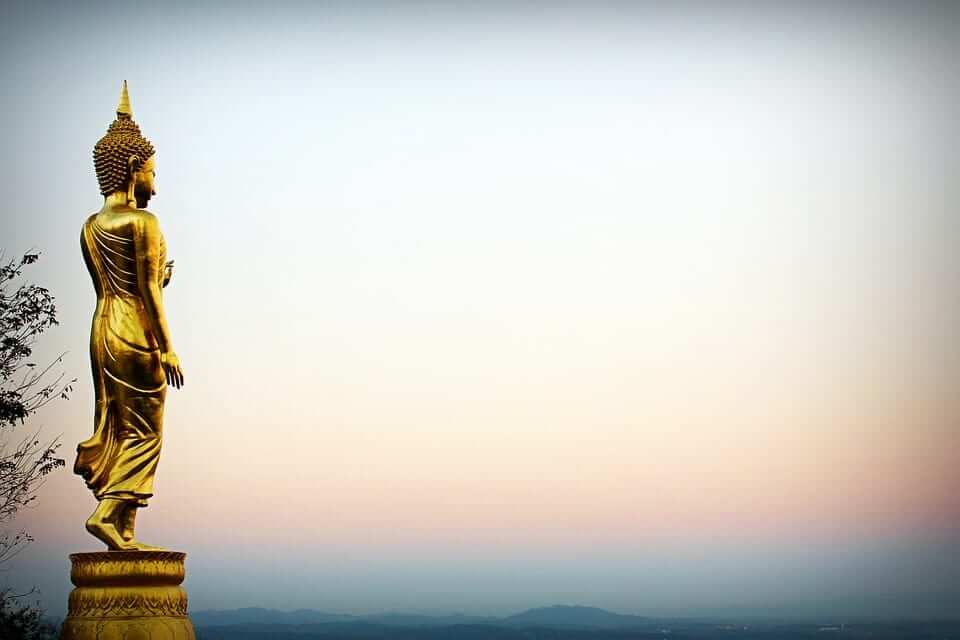 This year Makha Bucha (also know by the name Māgha Pūjā) is celebrated in Thailand from 11th to 13th of February. The biggest festivities take place on the first day of Makha Bucha. For the Theravada Buddhist Thai it is one of the most important celebrations of the year. Like many other Asian holidays, the celebration days of Makha Bucha vary every year depending on the Thai lunisolar calendar. Each year the full moon of the third lunar month determines the date of the Makha Bucha Day. It was celebrated for the first time as a national holiday in 1957.

Monks are a distinctive part of the Makha Bucha celebrations

Celebrating the Makha Bucha commemorates an event over 2000 years ago, when 1,250 enlightened Buddhist monks gathered to be ordained by the Buddha. The gathering was spontaneous without any prior agreement, which makes the occasion even more special. For Theravada Buddhist the event is seen as a turning point in the development of the Buddhist religion. The spiritual intention of this is to purify one’s mind, avoid doing bad deeds and focus on being a beneficent person. 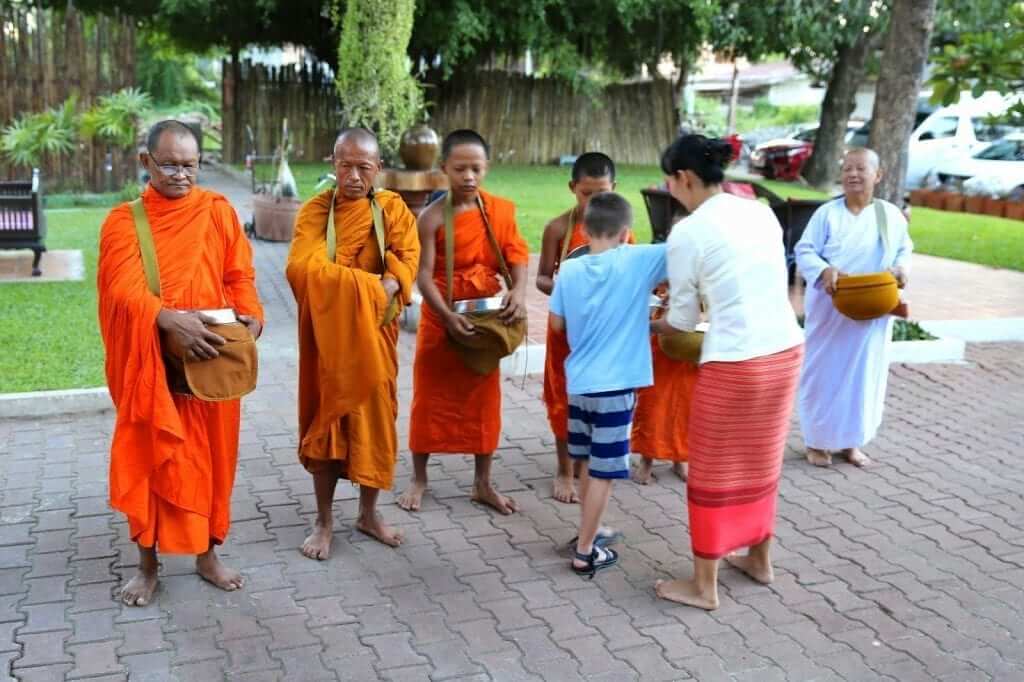 Buddhist monks are highly honored in Thailand and they have a key role in the celebration. In the morning of the Makha Bucha Day people wake up early to offer alms for the monks. Giving alms is a distinctive part of Buddhism in Thailand and it gives the laymen an opportunity to make merit. The alms offered are mainly food, as the monastic discipline forbids the monks to accept money. 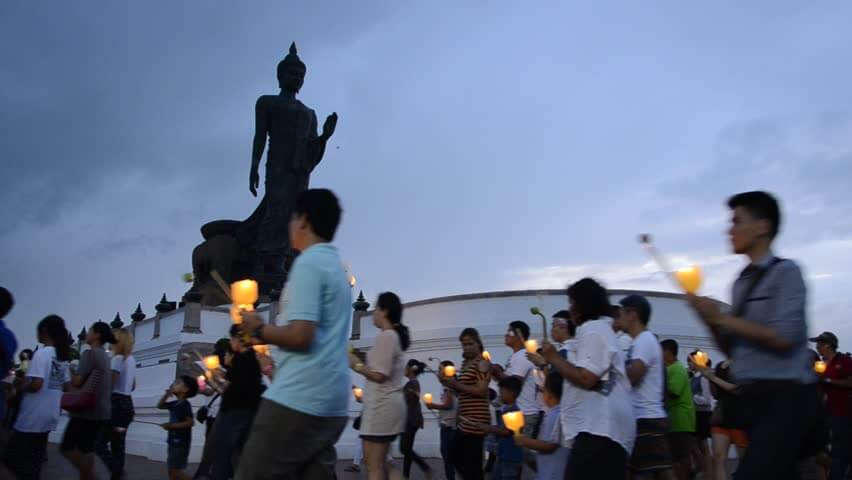 In the evening time of the Makha Bucha celebrations the temples are packed with people listening sermons. Most of them also take part in a special candle ceremony where people walk around the temple clockwise three times while holding candles, flowers and incense. Each one of the three circuits express the main ideals (also known as the three jewels) of Buddhism: Buddha, Dharma and Sangha. 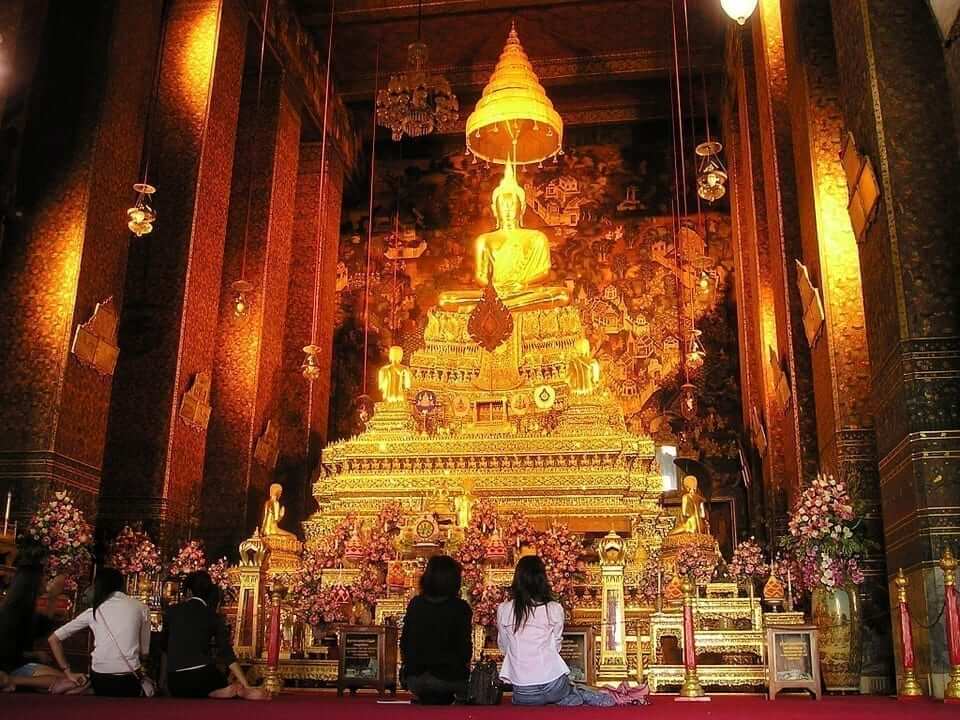 People visit temples in the evening hours of Makha Pucha. The picture is from the elaborate temple of Wat Pho, Bangkok.

Would you like to experience the Makha Bucha Day celebrations first-hand in Thailand? Find out more about studying in Bangkok and Phuket: 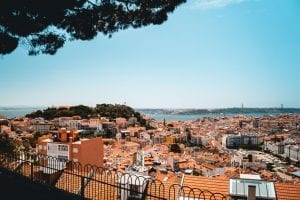 WHY WE THINK IT’S SAFE TO STUDY ABROAD WITH US IN LISBON, PORTUGAL AND WHAT YOU SHOULD KNOW BEFORE GOING THERE! This blogpost only displays

Asia Exchange offers the chance to study abroad in Taiwan, China, Indonesia, Malaysia, Thailand, South Korea and lately also Vietnam. All of our partner universities have been carefully selected and are counted among the best in their respective countries. 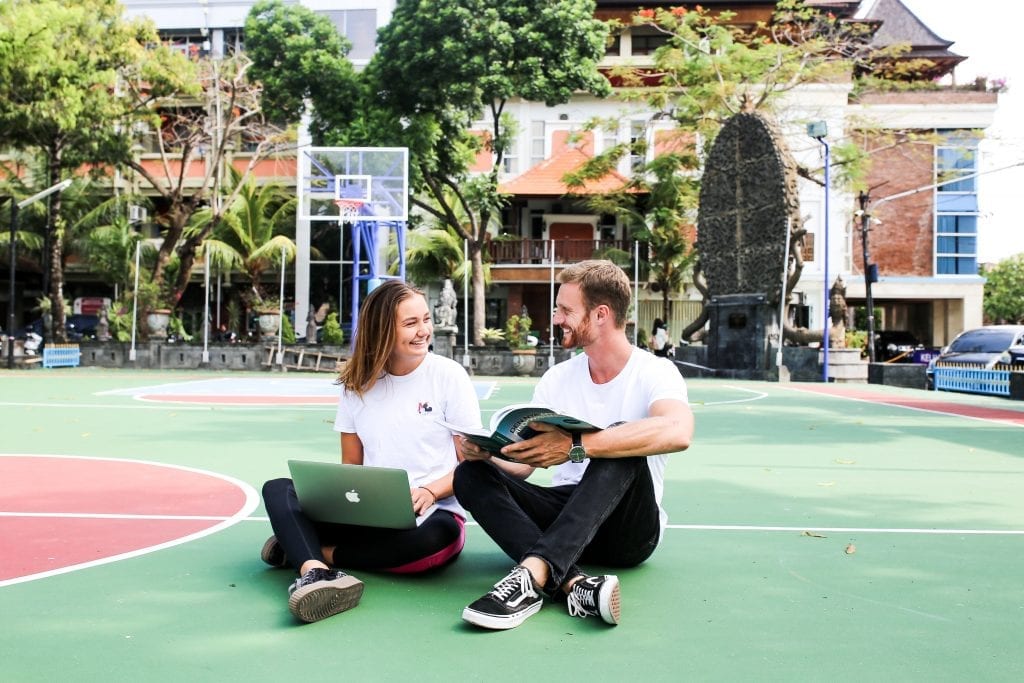