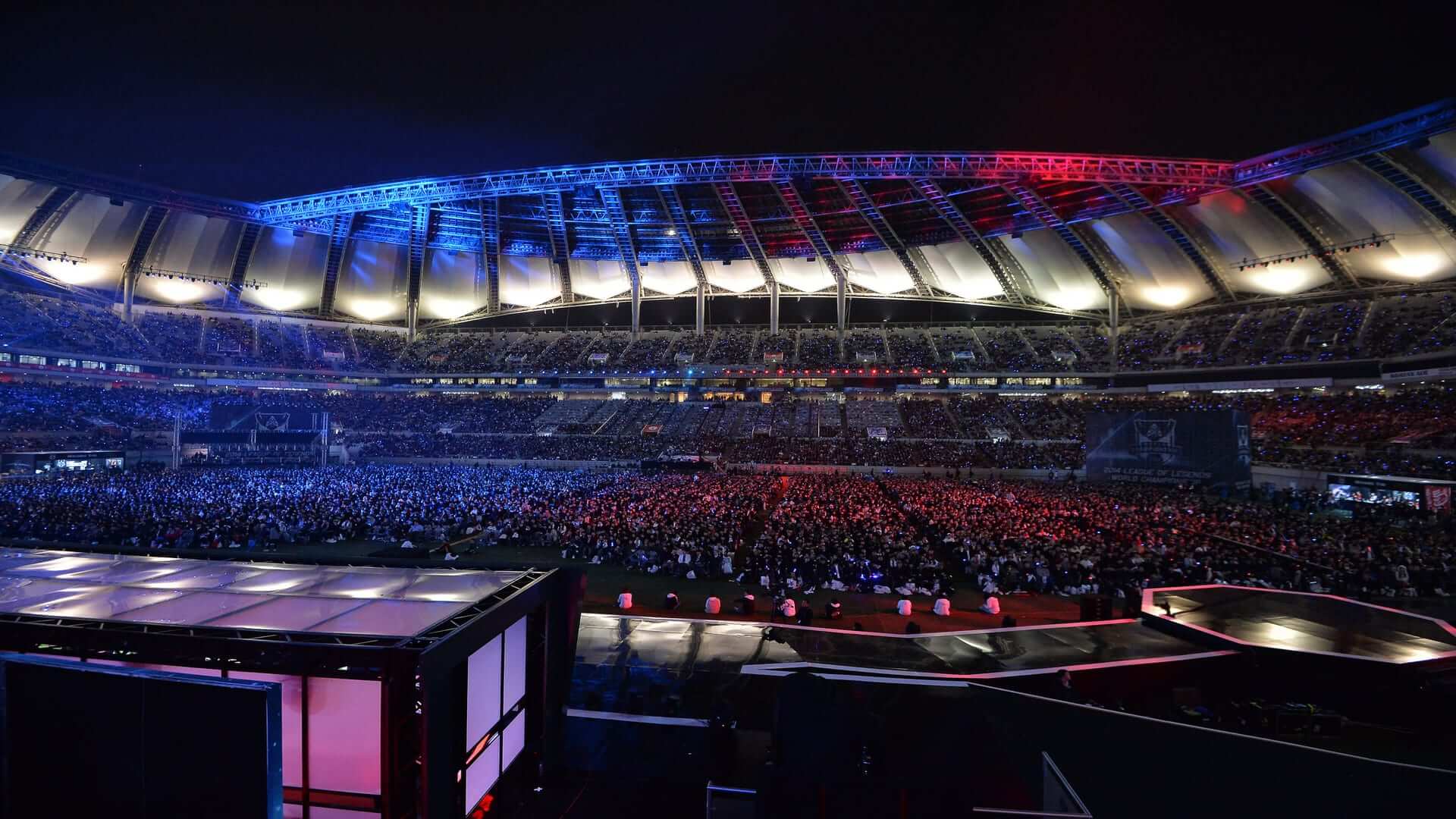 “Korea is the ideal exchange destination for eSports fans”

If you are an eSports fan, consider studying abroad in Korea – the e-Sports capital of the world. You will be surrounded by events, tournaments, cosplayers, PC-Bangs and thousands of eSports enthusiasts. 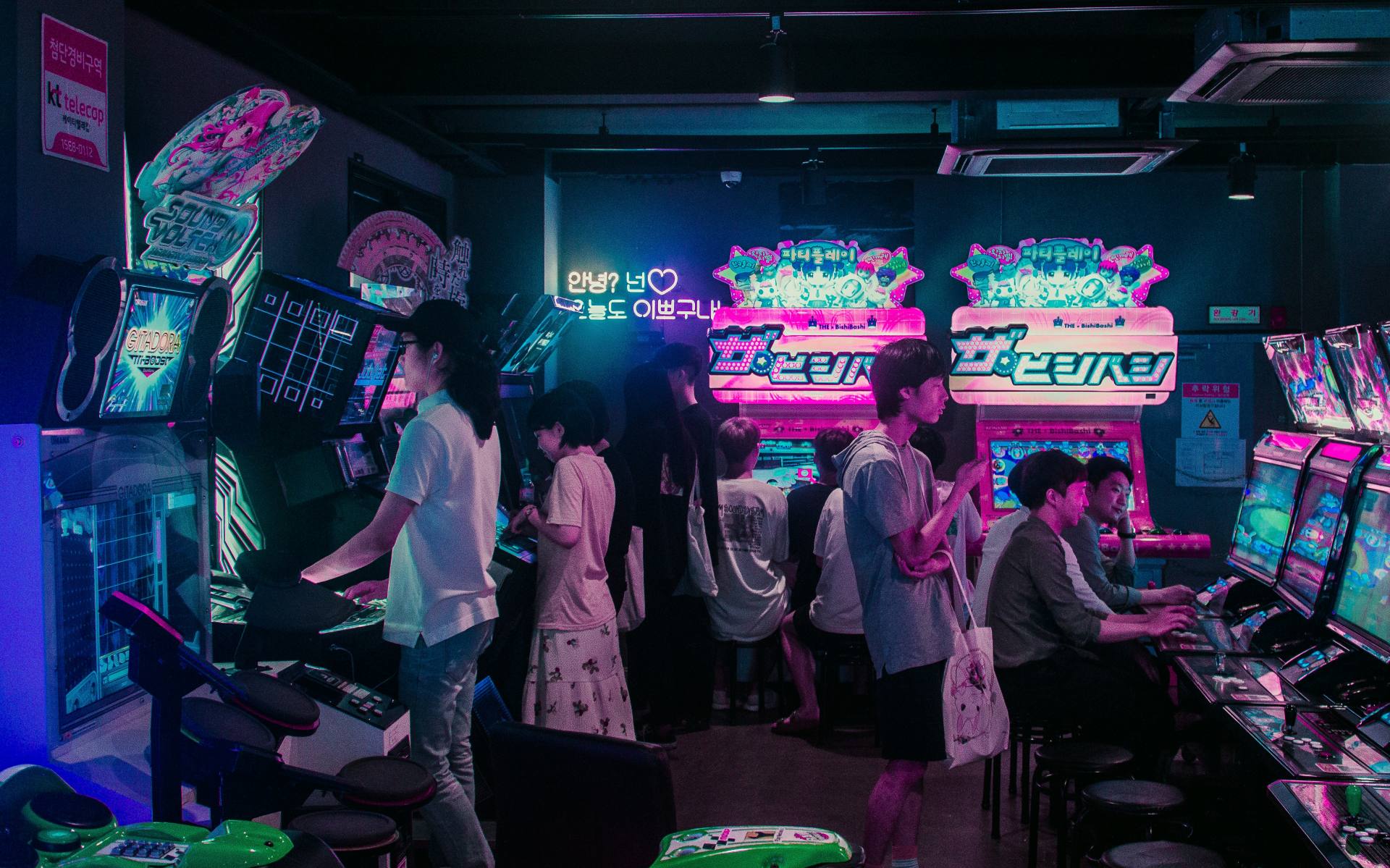 Gaming is considered to be a major social activity in South Korea. Photo by Ciaran O’Brien / CC BY

Esports in Korea has become part of everyday life. It first became famous with Starcraft: Brood War around 20 years ago. By this time, tournaments were selling out while also being broadcasted live on TV.

Today it has grown to incredible heights. Where as Starcraft used to be the sole game, we now have many other titles: League of Legends, Hearthstone, CS:GO, Starcraft II, Heroes of the Storm and Dota 2. Koreans typically dominate most games. In 2017, Korean teams won 5 major tournaments in 24 hours.

Professional teams are sponsored by large companies such as SK Telecom, Samsung and Jin Air. The eSports infrastructure in Korea is incredible. Teams have their own gaming-houses, cooks, coaches, analysts and the players are paid generous salaries.

Cosplaying has become part of eSports culture in Korea. It is not strange to see countless people dress as their favourite game characters. 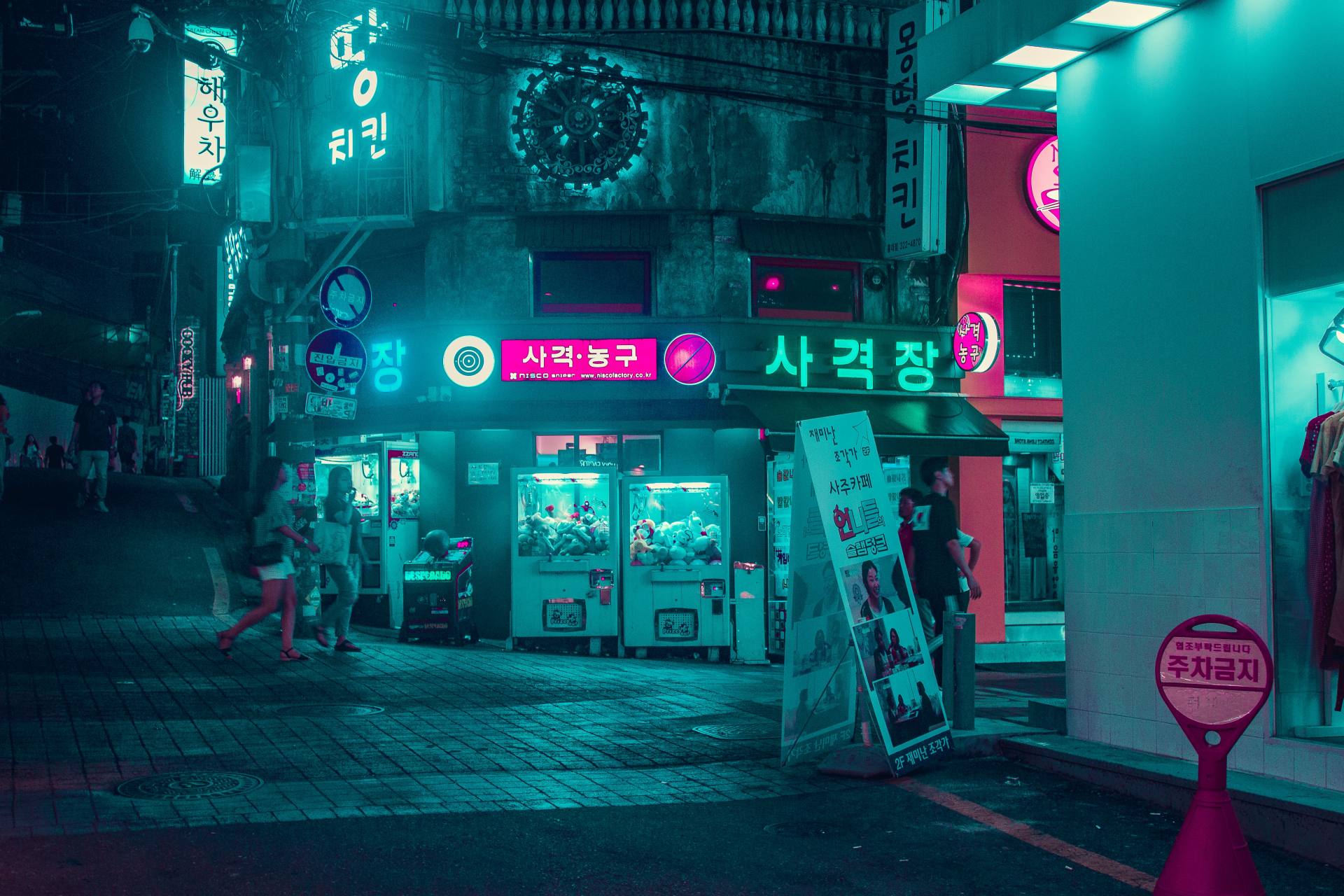 You can find many PC-bangs in South-Korea. They’re literally everywhere! Photo by Ciaran O’Brien / CC BY

Whereas in most countries, internet cafes have disappeared due to easy and quick internet access at home. In Korea, internet cafes or famously known as PC-bangs, are still very alive and booming. This is where a student can take advantage of the gaming and eSports scene in Korea. PC-bangs in Korea are literally everywhere. Students love spending their free time in PC-bangs and they are located near universities and busy areas. You can play all the popular titles such as League of Legends, Overwatch, PLAYERUNKNOWN’S BATTLEGROUNDS, and other famous games!

They are relatively cheap, so you can spend countless hours without worrying too much about the price. You and your friends can even order food to some PC-bangs in case you are preparing for a hardcore gaming session. 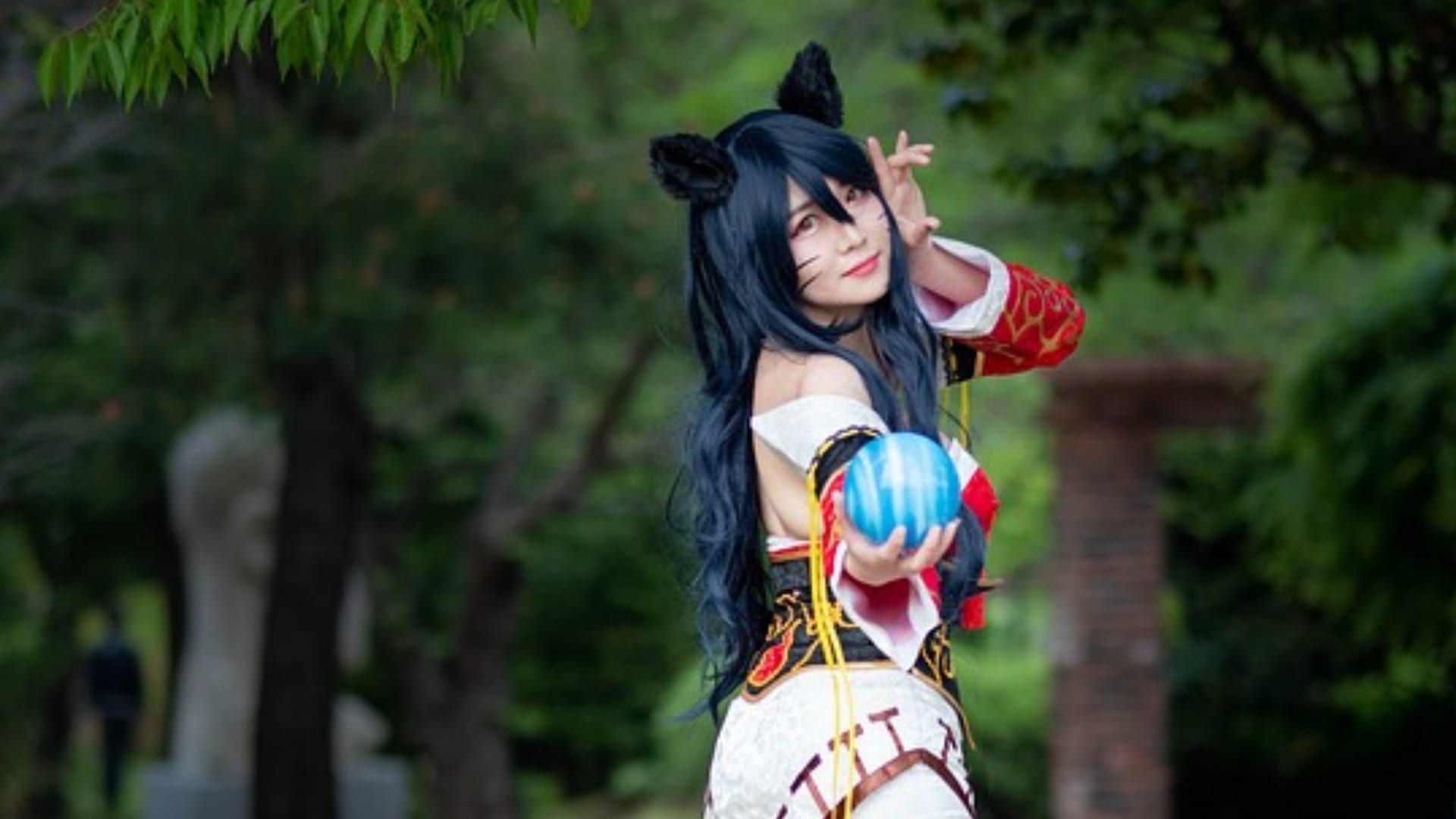 The popularity of gaming is also clearly reflected in the cosplay scene in South-Korea. Photo by Sang0364 / CC BY

It is easy to go watch League of Legends, Overwatch, Starcraft, Hearthstone and other games. Tickets are around 4$ and you buy them online. The matches are held at the OGN and SPOTV studios and you can go by public transport. However, you can always watch it on TV or on Twitch.tv with your friends if you don’t have the time. Pay attention to the schedules! You might have the possibility to watch a grand final.

Large tournaments and grand finals are held at stadiums/arenas. Tickets are pricier, but you can encounter many cosplayers and the atmosphere is breath-taking. In 2014, the League of Legends World Championship was held at the Seoul World Cup Stadium.

Korea is the ideal exchange destination for eSports fans. You are surrounded by the best organisations and players in the world, fantastic infrastructure and eSports atmosphere. Enjoy student friendly PC bangs and live events while studying towards your degree. As if that wasn’t enough, the night life, culture, nature and food are all impressive reasons to study in Korea

Want to experience eSports to its fullest while studying?

Find out more about studying abroad in South-Korea

This text was written by our intern Gareth!

Tags: seoul, south korea, to do
Next PostRead more articles

GoBali and Asia Exchange Football Competition on 4th of November

How To: Ride a Scooter in Asia for Students and Travelers

Any cookies that may not be particularly necessary for the website to function and is used specifically to collect user personal data via analytics, ads, other embedded contents are termed as non-necessary cookies. It is mandatory to procure user consent prior to running these cookies on your website.