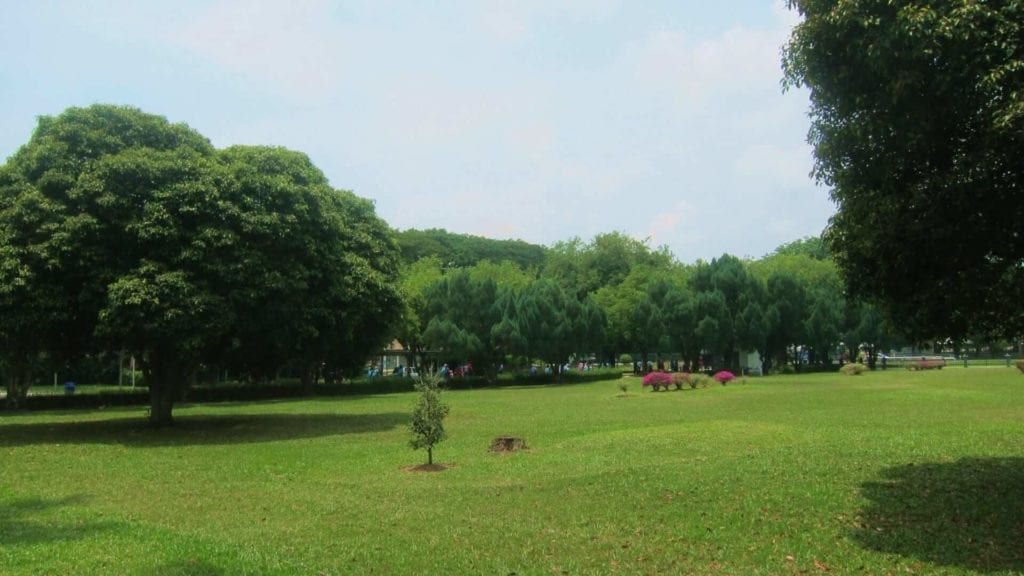 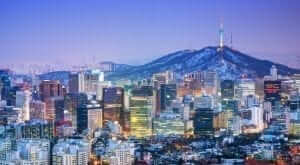 Known to many by their global multinational conglomerates such as Samsung, Hyundai and LG, South Korea has ranked first in the 2016 Bloomberg Innovation Index.

The Bloomberg Innovation Index scores economies using factors including research and development spending and concentration of high-tech public companies. This is the third year in a row that South Korea took first place in the innovation index, scoring almost 6 points more across the board compared to the second place Germany. South Korea got top scores in their manufacturing value added and tertiary efficiency, which measures enrolment in higher education and the concentration of science and engineering graduates. Scoring mediocre only in productivity, South Korea was second place in R&D intensity, high-tech density and patent activity, and 6th in researcher concentration.

South Korea’s neighbors China and Japan ranked 21st and 4th respectively and with the heavy economic competition in the Asian region, South Korea has found its place by investing in innovation and producing a highly skilled workforce. Investing in innovation tends to lead to higher productivity growth and rising living standards over time so it could signal a boost for the longer-run growth of South Korea.

During the last few decades South Korea has grown to be one of the world’s largest industrialized countries and the leading country in innovation. Spending a semester studying in the growing South Korea can be a great experience and investment in your future, so if you are interested check out our study abroad programs in South Korea here.