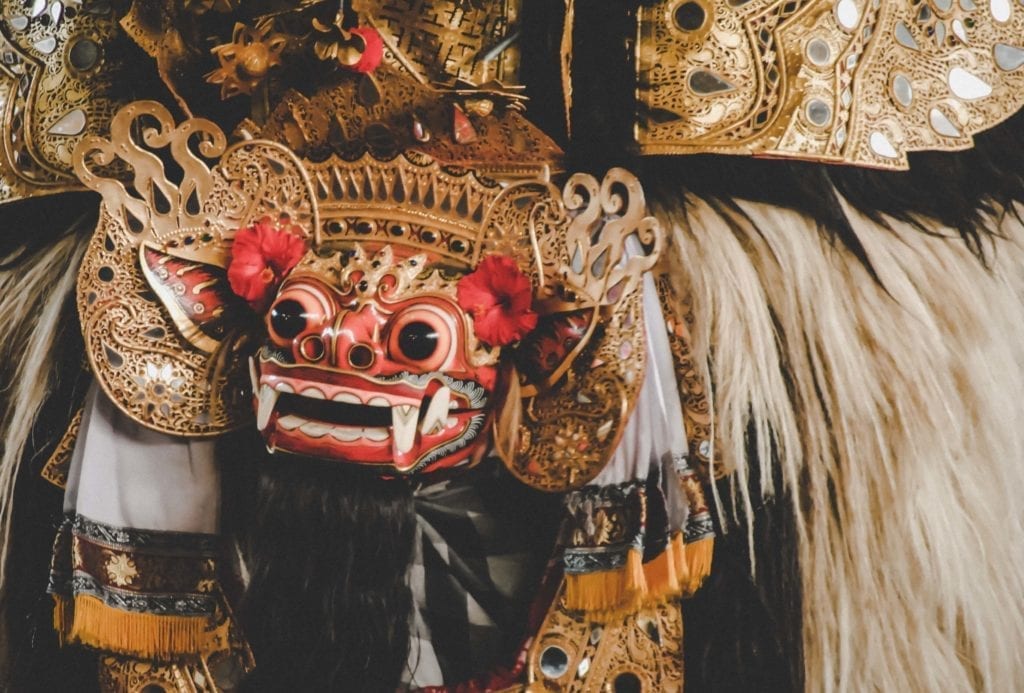 I’m much more comfortable with talking to new people

Saara studied abroad at Udayana University in Bali, Indonesia during autumn 2013. She comes from the Faculty of Medicine in Helsinki, Finland. She wanted to expand her worldview by going to South East Asia as an exchange student.

Saara had been a student in the Faculty of Medicine at the University of Helsinki for two years when she decided that she wanted to study abroad. Saara didn’t want to go just anywhere but precisely to South East Asia which was an entirely new area for her.
– I wanted to experience something completely new and see things I had never seen before

Going abroad as an exchange student wasn’t as easy for Saara as for most of the students at her university because it is unusual for students at the Faculty of Medicine to take a whole year off to study abroad. Luckily, Saara managed to get a permission to spend a year discovering Asia by studying its culture, economics and history in an Asian university that she had found from Asia Exchange’s web site.
– When I found the web page it seemed that Asia Exchange is clearly the easiest way to get a place in an Asian university.

Saara’s destination of choice for her study abroad semester was the island of Bali in Indonesia.
– I wanted to come to study in Bali because I didn’t want to go to any of the huge cities in Asia. I thought Bali would be a perfect place to spend the semester as an exchange student

Although Saara decided to study in Bali, the paradise island wasn’t the only place she wanted to see in Indonesia. That’s why Saara came to the world’s largest island state already in the beginning of the summer, well before her semester in autumn begun. She’s also going to stay in the country for a couple of months after the semester ends in December. Saara has already gotten so many great memories that it’s impossible to try and list them all. Still, the most amazing thing so far, in her opinion, has been the very genuine friendliness of the Indonesian people.
– So far I’ve been in Sulawesi and Java. The time I spent in Sulawesi was the best experience so far here in Indonesia. People were extremely friendly. Many of them haven’t ever seen a single tourist.

Saara had to take a year off from her home university because of the course schedules so she has plenty of time to see Indonesia after the semester, too. She has already planned a trip to Kalimantan where she’s going to need her Indonesian language skills because English isn’t widely used in that part of Indonesia. Luckily, Saara has been practising her Indonesian during the last couple of months.
– The bahasa Indonesia classes have been extremely interesting but I have also liked the Culture and Law classes. Before I came here, I thought Law couldn’t possibly be one of my favorite courses but the teachers are very good and the topics have been interesting.

Even though the studies at Udayana University don’t have much to do with Saara’s Medical studies in Finland, she’s really satisfied in her situation. Indeed, Saara is sure that the study abroad experience will be a great benefit for her career as a doctor.
– I think that people in the Faculty of Medicine in Finland don’t often understand the fact that going abroad will help you in many different ways in your future career. Some of my previous thoughts on Asia have turned out to be too judgmental and I’m much more comfortable with speaking to new people.

Actually, the study abroad experience has been so great for Saara that after her semester ends, she wants to help the future exchange students in Bali in any possible way as Asia Exchange’s new study abroad ambassador. Anyone can ask anything about studying in Bali and Saara is very happy about getting a chance to help them.
The most important question is, of course, why Saara thinks Bali is a great place for studying abroad.
– There are so many aspects to studying in Bali. Whether you want to get to know the culture or learn to surf or just have great time, this is the right place