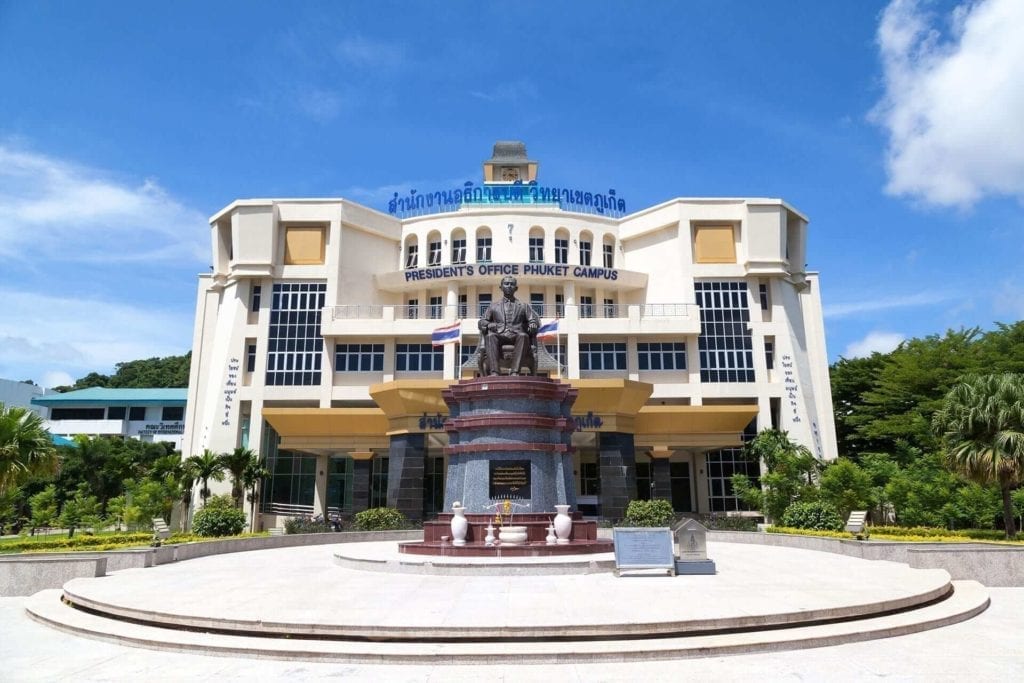 Among the top 5 universities in Thailand

Prince of Songkla University is well known both in Thailand and in the international academic scene. It is one of the nine research universities in Thailand and has constantly been ranked within the top 5 of almost 200 Thai universities. For example, Webometrics ranked PSU 1st in Thailand and 2nd in South East Asia in 2011. Exchange students at PSU have been very satisfied with the academically rigorous and challenging course curriculum there.

Prince of Songkla University is a public university, established in 1967. It was the first university in southern Thailand and now has five campuses around the region. The main campus is in Hat Yai and satellite campuses are located in Pattani, Phuket, Surat Thani and Trang. Around 35 000 students are enrolled at the University.

The Phuket campus was established in 1977. It is the most international of the campuses at Prince of Songkla University and hosts about 3500 students. The lush campus area in the Kathu district, in the middle of the island of Phuket, is quiet and populated mostly by locals. Students are able to enjoy the authentic atmosphere of Kathu while still being within easy reach of busier areas, such as Patong Beach and Phuket Town. 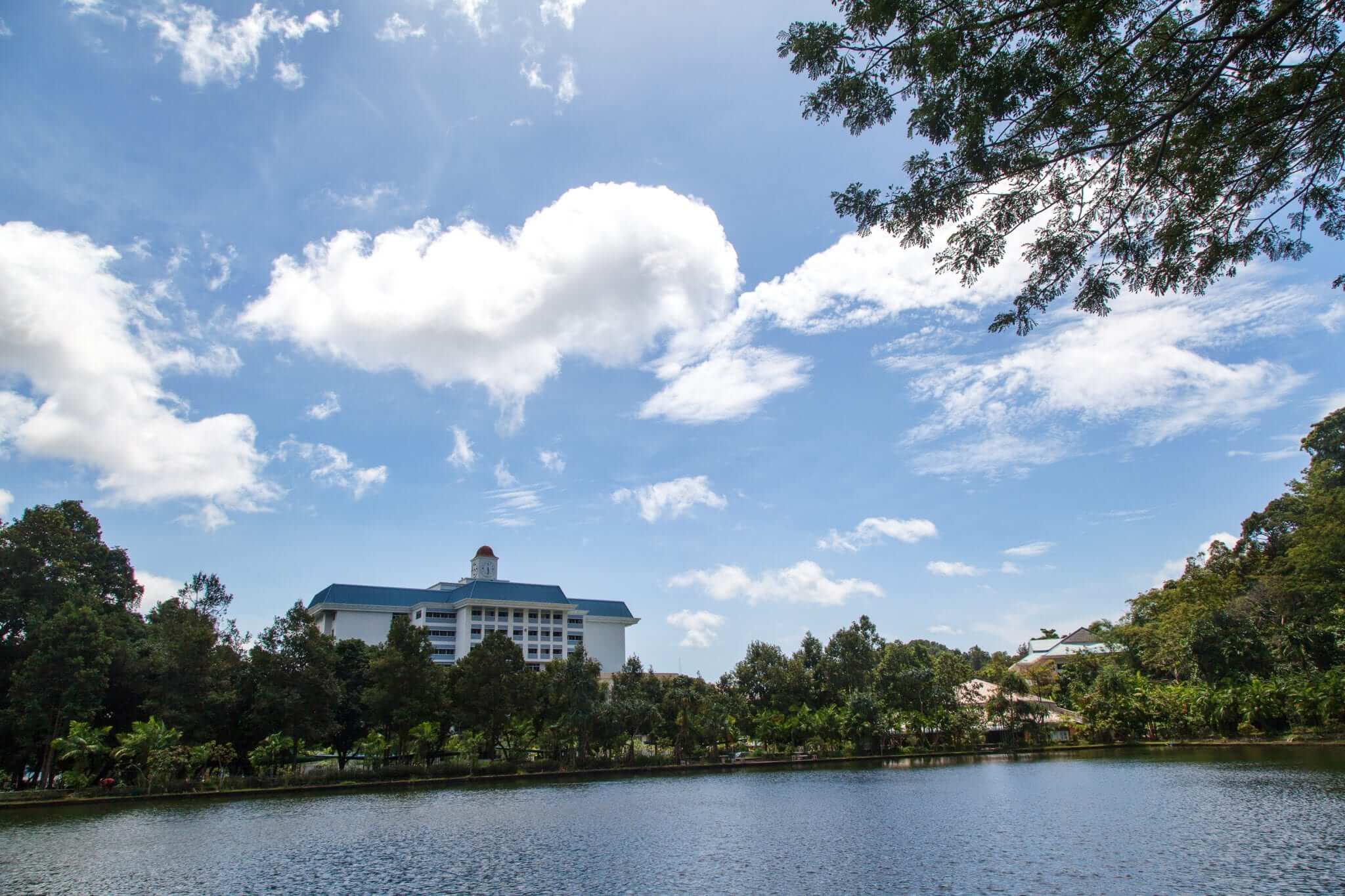 Role as a national center of research and technology

The original aim of the university was to raise general education standards in southern Thailand and to support regional industry and development. Today, Prince of Songkla University serves as a national center for research and technology, and provides academic services to the local communities. Prince of Songkla University also provides valuable support for the preservation and study of southern Thai culture. A political science professor and associate dean at the PSU Pattani campus, Professor Sricompob Jitpiromsri, has researched the political volatility of the region and been an expert in the international press on the conflicts in southern Thailand.

The university is also pursuing a strong curriculum in sustainable development, incorporating it into various subject fields. Prince of Songkla University ’s guiding principle, “Our soul is for the benefit of the mankind”, establishes mankind as the priority, believing that real success lies in putting the benefit of others above one’s own needs. Prince of Songkla University has, for example, done extensive research on the recovery of reefs both locally and internationally.

Since Phuket is situated in the middle of one of the most accessible and popular holiday islands in the world, it has hundreds of tourism focused businesses. Prince of Songkla University Phuket has also grown at the same pace as tourism in Thailand. The faculty was the first Hospitality and Tourism Faculty in the country and its focus is at graduating students to management positions in hospitality and tourism. Students, who are especially interested in tourism, hotel management and event planning, can benefit from the opportunity to study the subject field in a place that executes tourism services and venues from little family businesses to five star resorts. Professionals from the many tourist venues, including the high end hotels and international travel agencies, are invited regularly to Prince of Songkla University Phuket as guest lecturers.

Studying abroad at Prince of Songkla University with Asia Exchange

The international study semesters at Prince of Songkla University have been very popular and received much praise. The semesters last approximately four months and are arranged two times a year. Exchange students participate in the same lectures with the local degree students. Many of the lecturers have an international academic background.

Most courses are in business, finance, management, human resources, accounting and marketing. There are several courses in social sciences as well, e.g. languages, history, cultural studies and social psychology. Asia Exchange has received overwhelmingly positive feedback on all the courses taken at the Phuket campus of PSU. 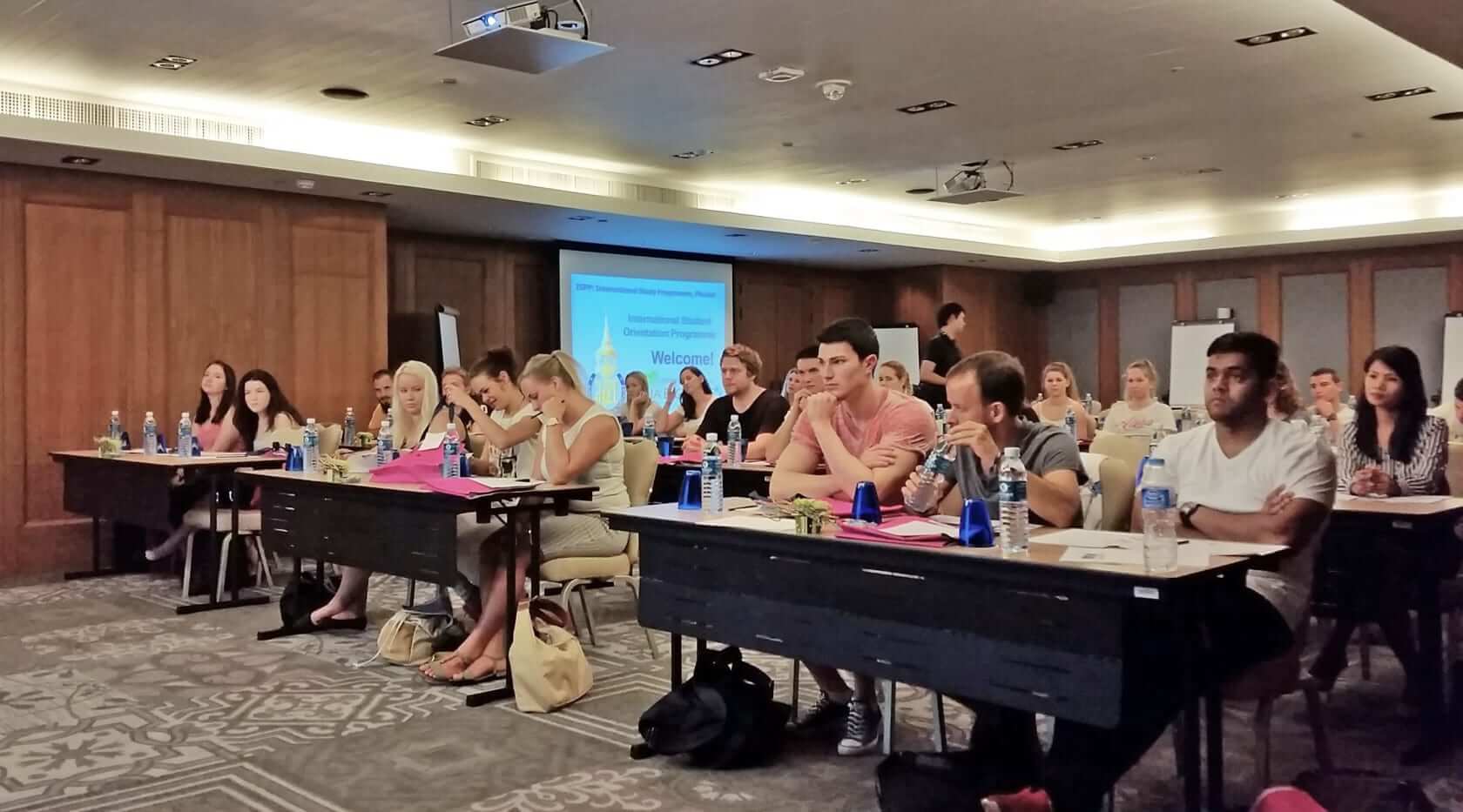 Asia Exchange and Prince of Songkla University welcome you to study abroad in Phuket!

Find out more and apply