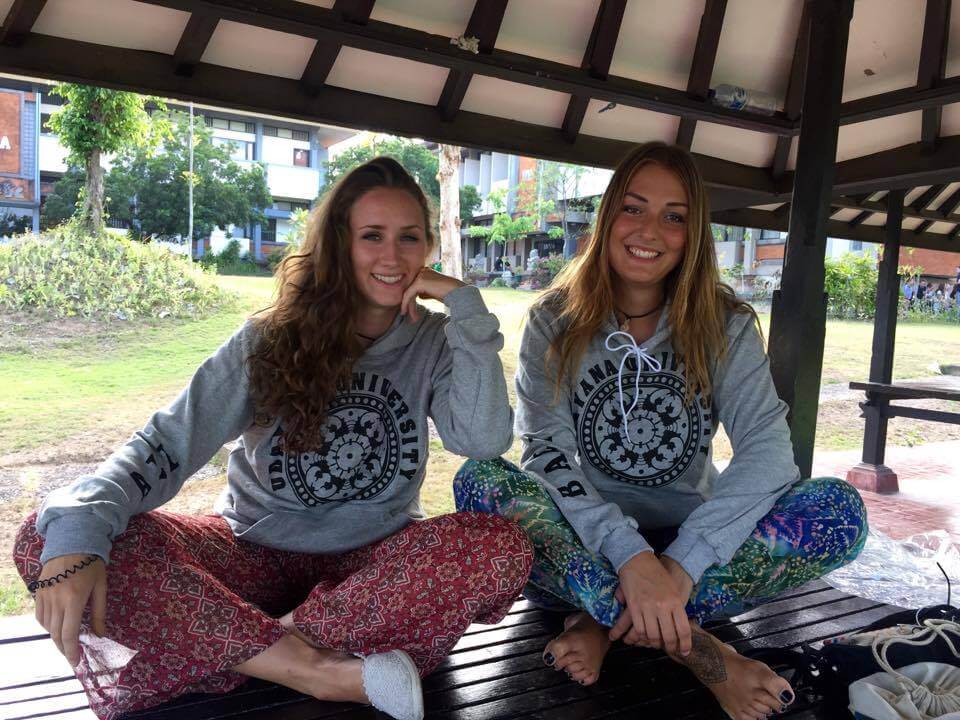 Lena and Alex – Living the dream

For some of our students Bali or Indonesia was never enough. The advantage in joining to Asia Exchange- study programs has always been flexibility. You can experience the time of your life with your best friends as well as coming here as an individual. Coming as a group of friends is an opportunity that many students take! Here is the story of our students Lena and Alex who decided to build a whole journey around the world around their study semester in Bali.

Soul mates meet eventually because they have the same hiding place. This was very much true with Lena and Alex who got to know each other in Germany when they both started studying tourism at the same university. They soon realized that they share the same passion. When Lena first visited Alex’s place she saw pictures on the wall about all the same places she had travelled as well! They not only share their passion for travelling, but they now also live for it every single day and in Bali it is easier than ever! 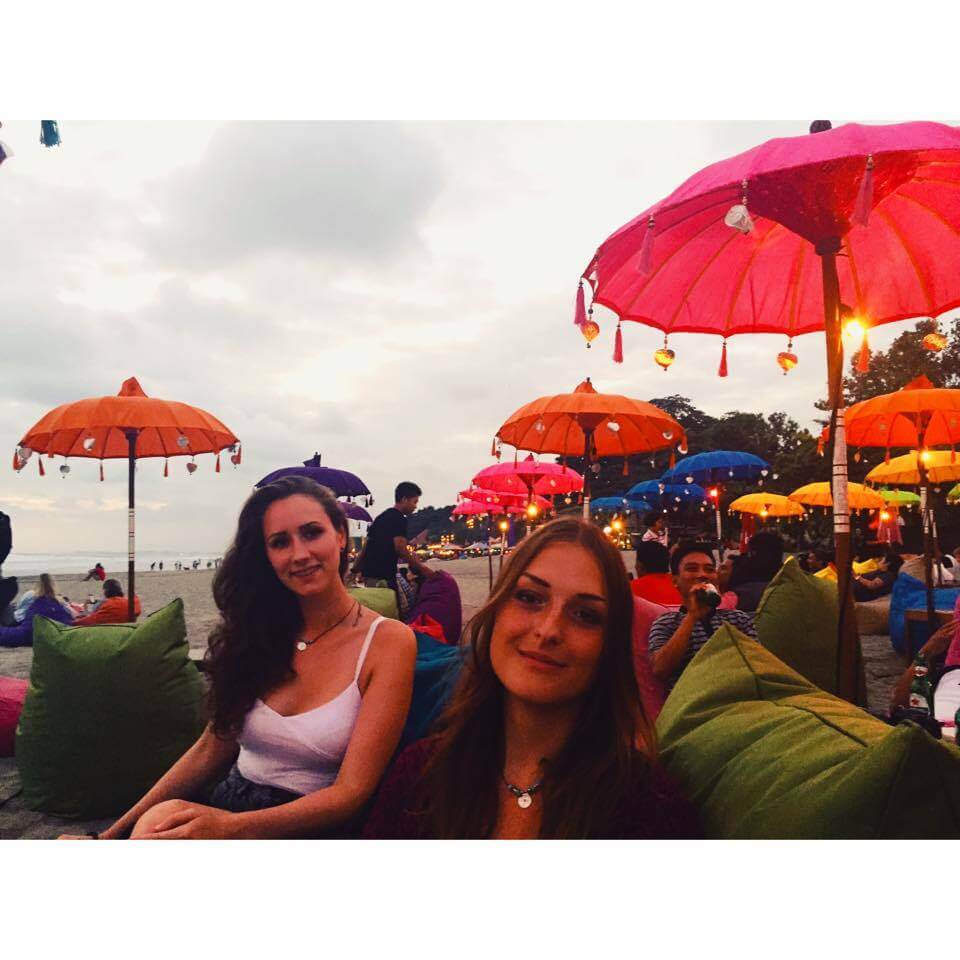 Before university Lena spent one high school year in USA were she had the first experience new cultures and she was immediately addicted. Her dad has been showing her an example by travelling around the world alone and with her daughter for several decades. Alex instead took a year off after high school and did 10 months travelling trip on her own. On those travels she realized this is the way of life she wants to live and throughout her future. She was rushing through her studies as undiscovered places were calling her name and she felt she needs to get the degree as soon as possible.

Lena changed her plans when she started talk about a semester abroad where they could combine travelling around the world with the studies. They could go to all the places they haven’t visited and they would always have someone to share the experience with if they would do it together. Eventually Alex gave up and started to think that this could be one of the best opportunities that she could experience during her studies.

Lena was first thinking to applying in Australia or New Zealand but dumped the idea because of the high tuition fees those universities are charging. She started to look other options around Southeast Asia and remembered that her cousin studied in Bali couple years before. After a bit of researching they found Asia Exchange which was the most international study program in Bali. The price of the semester was also affordable and their savings could be spend for more important things, plane tickets! 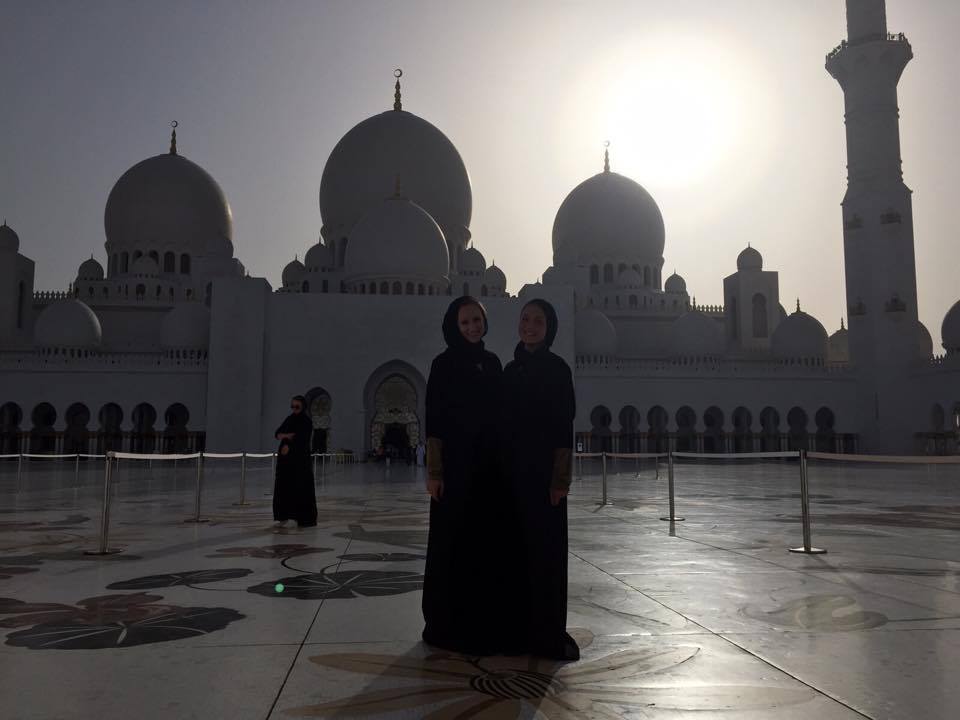 They found out that Udayana University in Bali was also flexible with the attendance policy. They could miss some classes and still get everything done on time. They were also lucky with their course selections since all of their courses they chose to take are held in the beginning of the week. This gave them plenty of time to spend long weekends on the paradise islands of Indonesia. Also short weekend gateways to Southeast Asian metropolis like Bangkok or Singapore could be organized. So far these world adventures have visited Dubai and Thailand before the semester started. During the semester they have already reached Gili-islands, Lombok and Hong Kong and their plan is still to continue to Australia and possibly China before they move more towards the Pacific Ocean. By the end of March when their original plan is to return home they have hopefully seen also Cambodia, Vietnam, Hawaii, Jamaica, Miami and Istanbul.

These active girls have already realized the risks when living the fast lane in Asia. In the beginning of the semester they had a scooter accident that fortunately ended up only to wounds and scratches around the body. They both said they were fortunate that none of them broke any bones. That would have changed their plans totally. This also changed their view of life to even more positive side. Everything is not always working as planned in Asia but they still feel blessed in so many ways and they wouldn’t change it to anything. 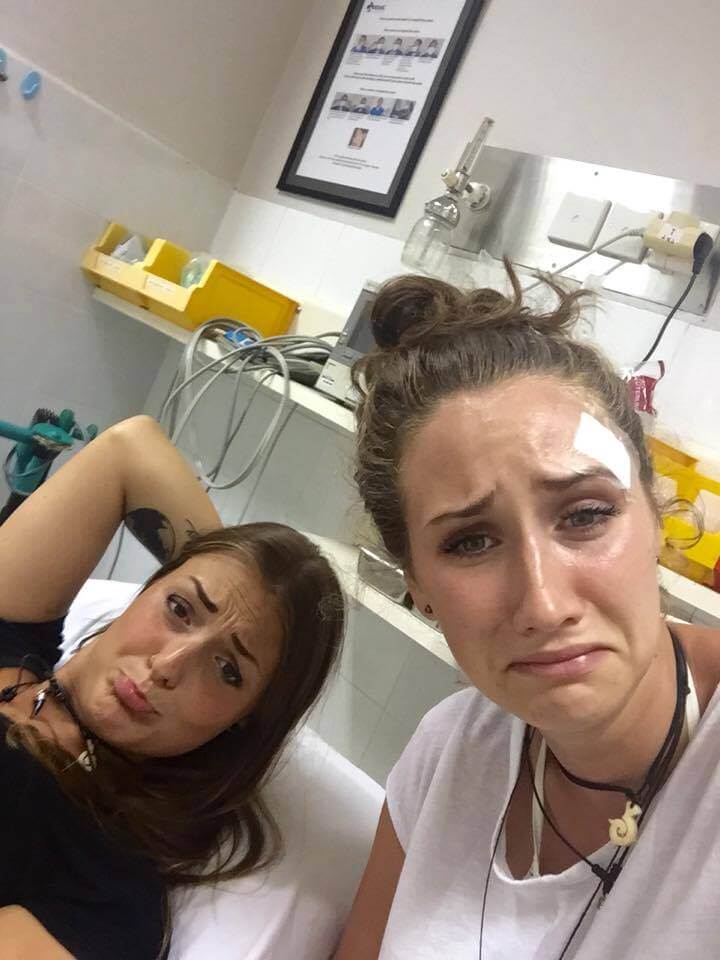 Many have been wondering how these two young university students have enough money for all this travelling. Lena also says it is a valid question. They were saving money for this a long time and before their trip both of the girls did an paid internship in Germany that helped them to build a nice monthly budget that both of them now follow. They also mentioned that parents have been helping them to follow their dreams and they get some financial support from home. Alex says they are very grateful to have this kind of stable situation and supportive families. 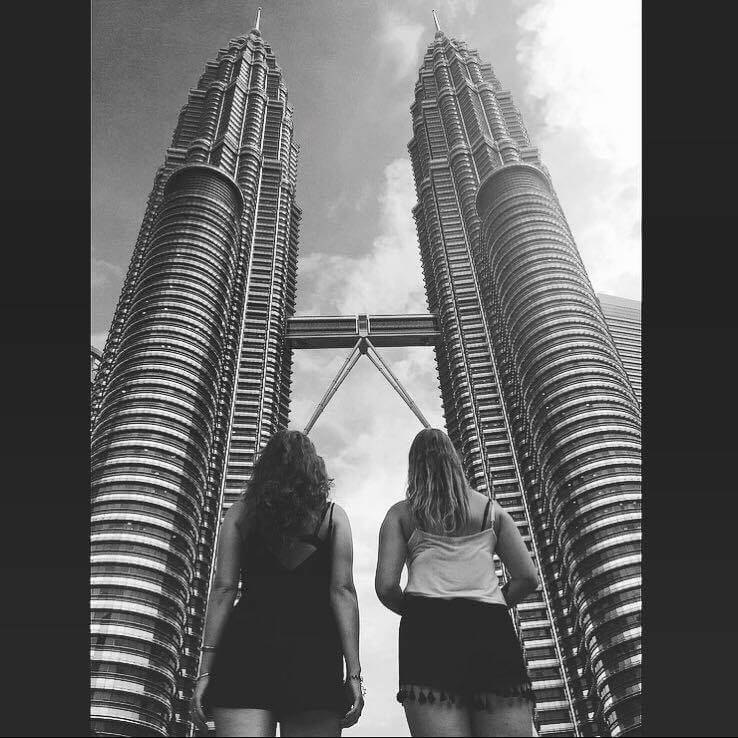 These girls haven’t stop dreaming about the future even though they have still some time for graduation and lot of upcoming adventures ahead. Both of them already know they don’t want to stay in Germany but will preferably work in tourism sector maybe even somewhere in Southeast Asia. Starting an own company has come to their mind but before that Lena wants to accomplish a diving instructor licence and in this way have a back-up-career that plan she can do basically everywhere in the world.

When asking if they have ever experienced a cultural shock both of the girls says they are already afraid of going back to Europe. Like for many expats and travellers the reverse cultural shock is usually stronger when moving back to the home country. But these are kind of girls who will always find a way to enjoy their life even in chilly winter of Europe. Next adventures are already waiting for them around the corner! 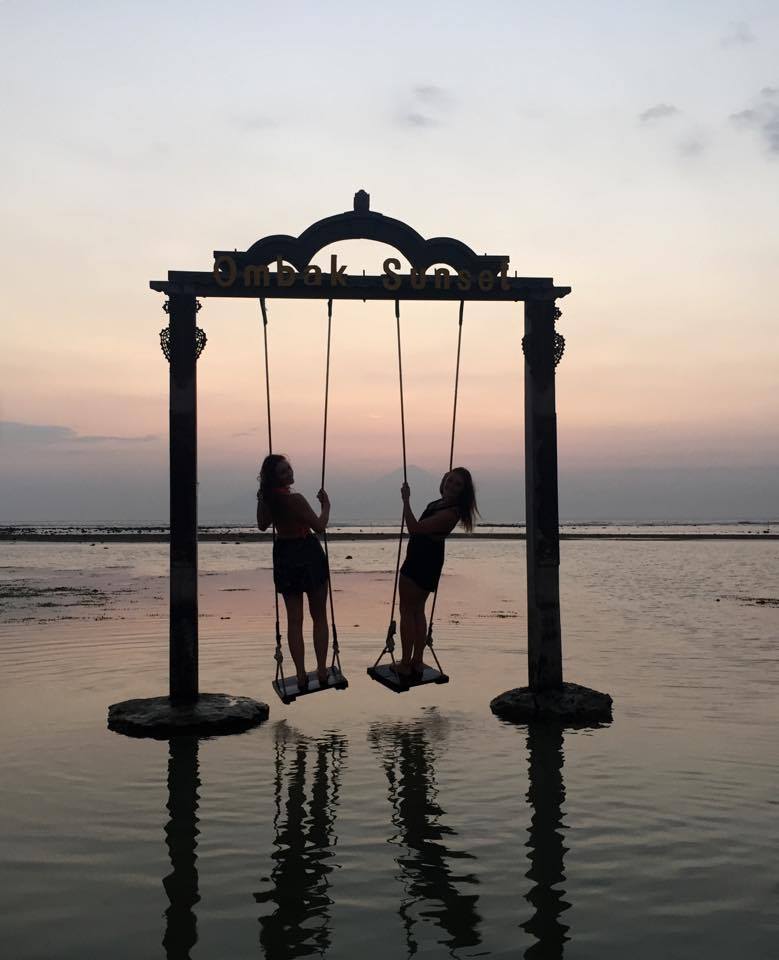 Get to know our exotic study abroad destinations