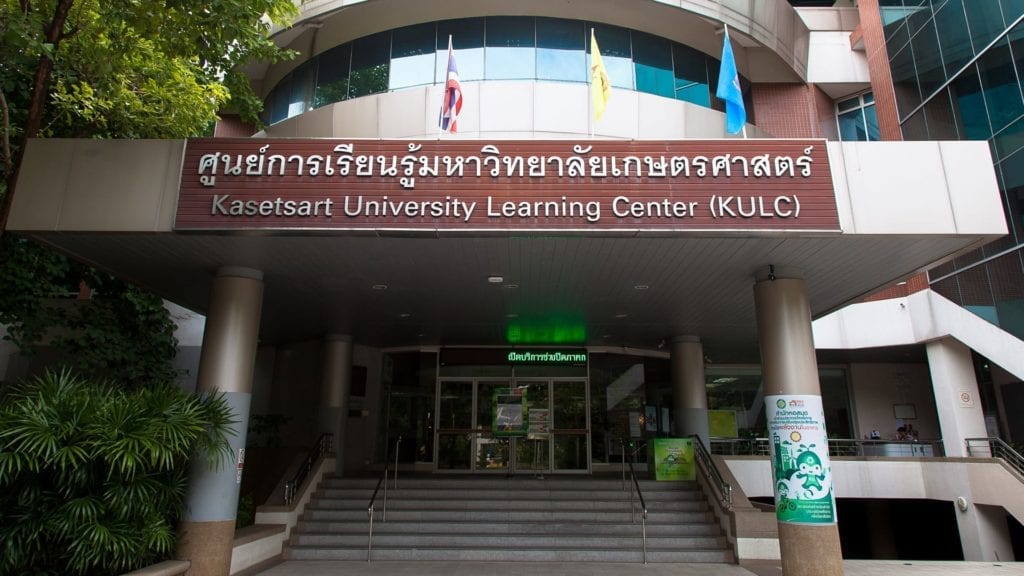 Prestige & excellence in teaching and research

One of Thailand’s largest and oldest universities

There are 58 000 students enrolled at KU, making it one of the largest universities in the country. There are over 2,000 international students at the university every year and it also hosts researches and academic staff from around the world. 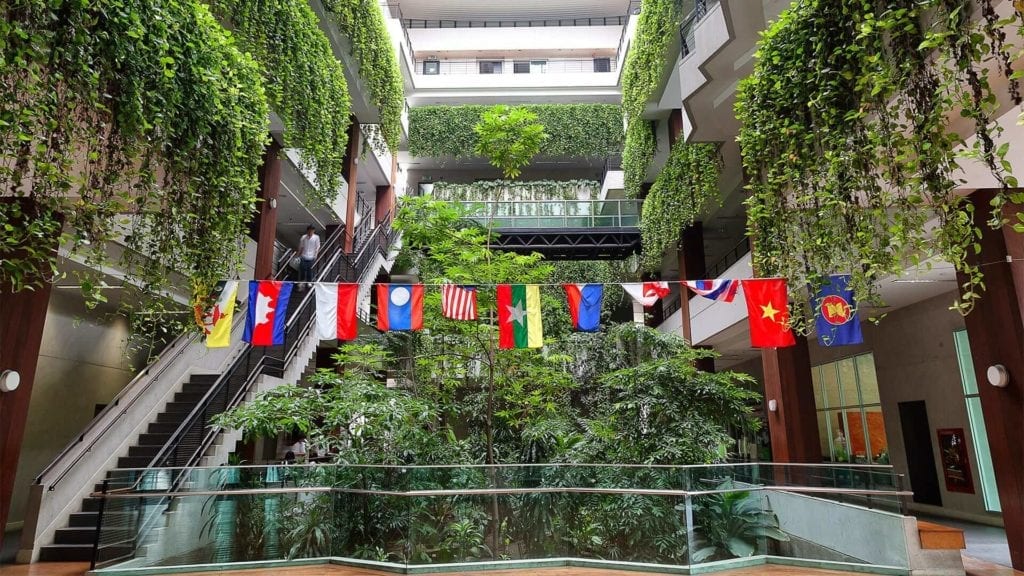 Even though the University has since expanded its curriculum to cover many other subject areas as well, it is still internationally known for its top tier research and programs in agriculture, tropical forestry, agro-industry, fishery and engineering. Today, in addition to agricultural sciences, the university offers studies in science, arts, social sciences, humanities, education and architecture.

The university emphasizes research and innovations throughout its programs and has an esteemed KU Research and Development Institute. The director of the Institute, Professor Dr. Uthairat Na-Nakorn, is internationally recognized for her work on genetics and the breeding of aquatic animals. She was elected to be the chairperson of the International Association for Genetics in Aquaculture in 2006. Professor Na-Nakorn studied her bachelor’s (Fisheries) and master’s (Genetics) degrees at Kasetsart University. She was also a personal advisor for Her Royal Highness, Princess Chulabhorn Mahidol, during the princess’s Ph. D studies at Kasetsart’s Department of Aquaculture. The university has other royal connections as well; it is famous for being the place where Khun Poom, the late grandson of the King Rama IX of Thailand, used to study. Another famous member of alumni is the pop sensation Navin Yavapokul, or “Navin Tar”, who has a PhD from Kasetsart University and, though occasionally appearing in show business, is a full time lecturer for both local and international students at the university.

Kasetsart University receives excellent feedback from Asia Exchange students year after year. The courses have been praised and are often more demanding than their European counterparts.

The university offers its international students many activities during the semester, for example trips within the Bangkok metropolitan area, Thai cooking and language classes, sport days and the university’s Buddy Program.

Asia Exchange and Kasetsart University welcome you to study abroad in Bangkok! 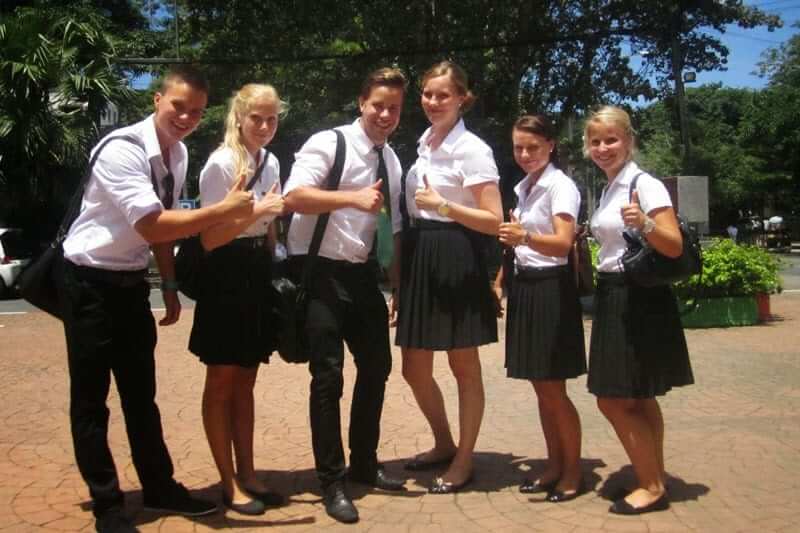 Find out more and apply