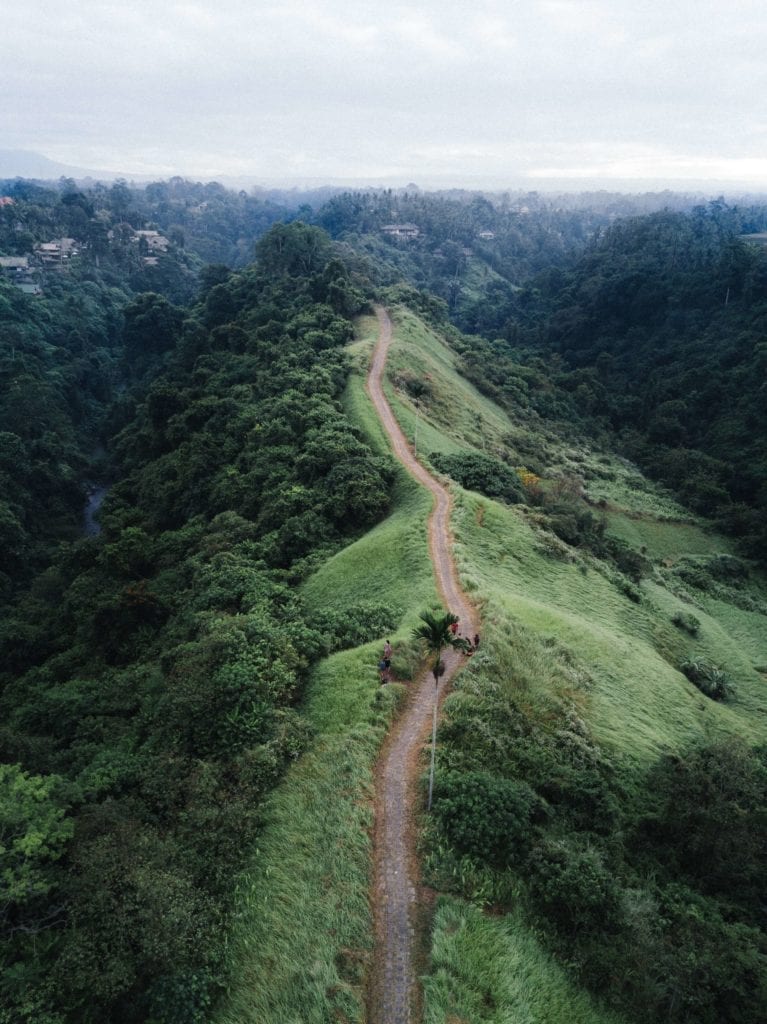 People are really happy and smiling all the time 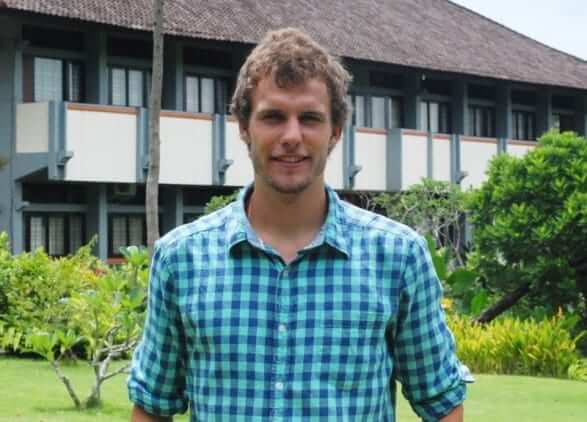 It’s almost a month since Jonas Wilke from Germany arrived to the paradise island of Bali. Bali wasn’t going to be just a holiday location for Jonas who had been accepted as an exchange student to Udayana University in Bali and who is going to live there at least until May.
– I wanted to come here for a longer period because I wanted to see the real Balinese life and learn to know the local culture. If you’re just traveling to many destinations, you don’t have a chance to really get into those places.

Bali was the number one choice for Jonas because he wanted to go to an area where he had never been before. This is the first time that Jonas is in Asia and so far he has been enjoying his time to the fullest.

Although Asia is a completely new environment for Jonas, living far away from home is quite a familiar thing for him. Jonas lived in South Africa for 13 months a couple of years ago.
– It was the best experience of my life so far.

While living in South Africa Jonas spent his days teaching in a local school. Although Jonas is only 24 years old, he has already seen many different sides of the world. After living in Bali for a month, Jonas has been able to compare these two destinations.
– The places seem to be quite similar. Bali is about as developed as South Africa. The most significant similarity is the people. In both countries people are really happy and smiling all the time.

Jonas has been practicing sports, especially rowing, almost his whole life. In South Africa he started surfing regularly. The willingness to be able to surf again was of course one of the reasons to come to Bali which is probably the best surf location in the world.
– One of the best moments here so far was when I was surfing and the waves were really good.
Although surfing is important for Jonas, there’s also plenty of other things he has been enjoying in Bali.
Driving with scooter, seeing the Holy Water Temple, getting
to know all fellow students and living with some of them in a villa.

In Germany Jonas is studying Mechanical Engineering but in Bali most of his courses dealt with Asian business, culture and tourism. Studying abroad with Asia Exchange makes it possible to gain experience from different kinds of subjects than what students are studying in their home country.
– I’ve especially liked the Indonesian literature course. The previous lesson was really nice and the teachers are good.

All in all Jonas is really happy to live in another side of the world again.
– I’m so grateful that during my life I’ve been able to get such amazing opportunities to live in places like South Africa and Bali.

PrevPrevious“Everything is possible because you can get to everywhere from Bangkok!” (Michael in Bangkok)
NextStudying at Siam University BangkokNext