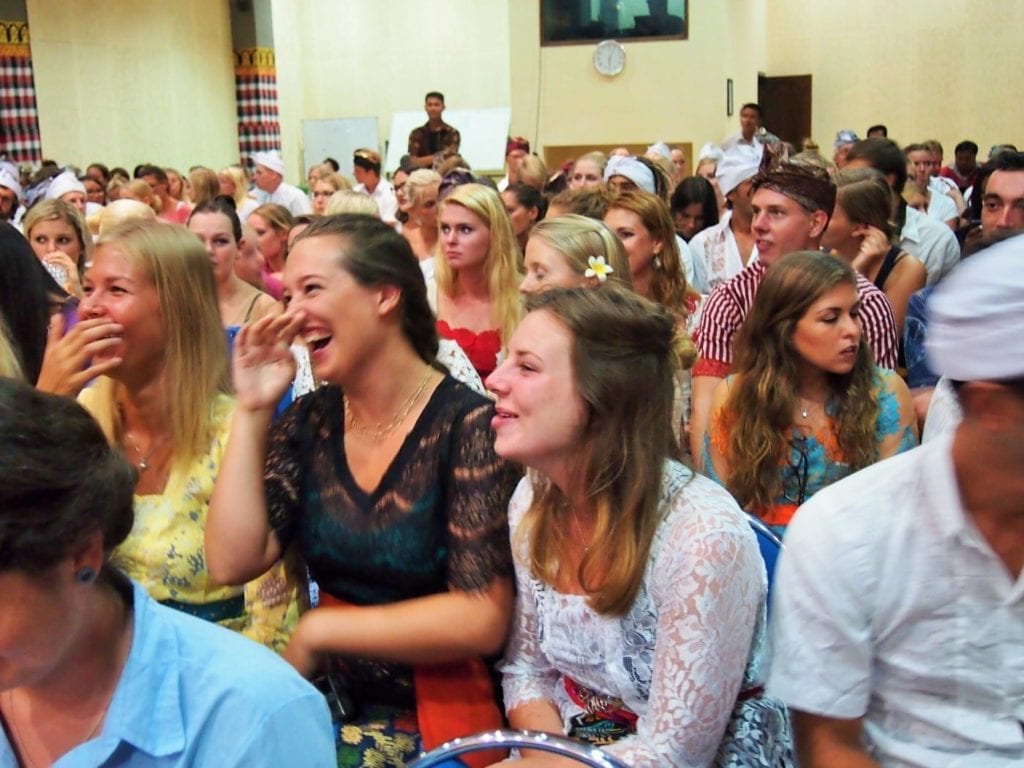 It was not goodbye… It’s until we meet again

All good things come to an end. It was time to say goodbye and enjoy a relaxed evening with friends on the Thursday evening of the 17th of December. The final graduation took place in Denpasar, in the same auditorium where everything began. Back then we were sitting there, excited and nervous, in the middle of strangers. Now those unfamiliar faces have become our best friends. The only friends who will ever truly understand everything we experienced during these past 5 months. 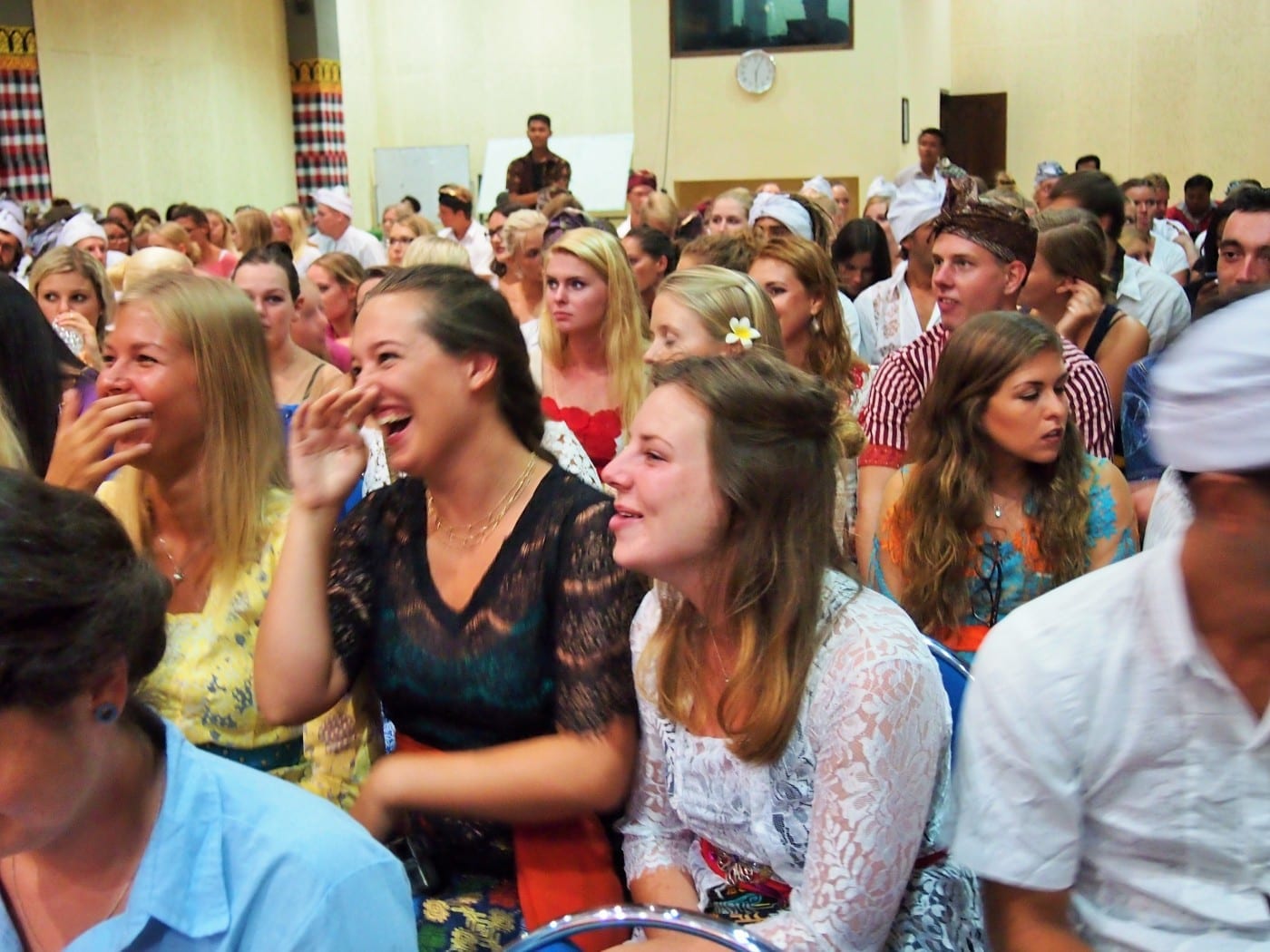 As usual, the ceremony started with a speech in Bahasa Indonesian. This time many of our students were probably able to catch the content of the speech after spending so many hours studying the language every week. We were also so happy and proud to notice that almost everyone respected the dress code and was wearing the traditional Balinese costume. Everybody looked really nice and colourful with their sarongs and kebayas. Most of us also had nice tanned skin after spending so much time under the balinese sun, and this made us look almost like locals. 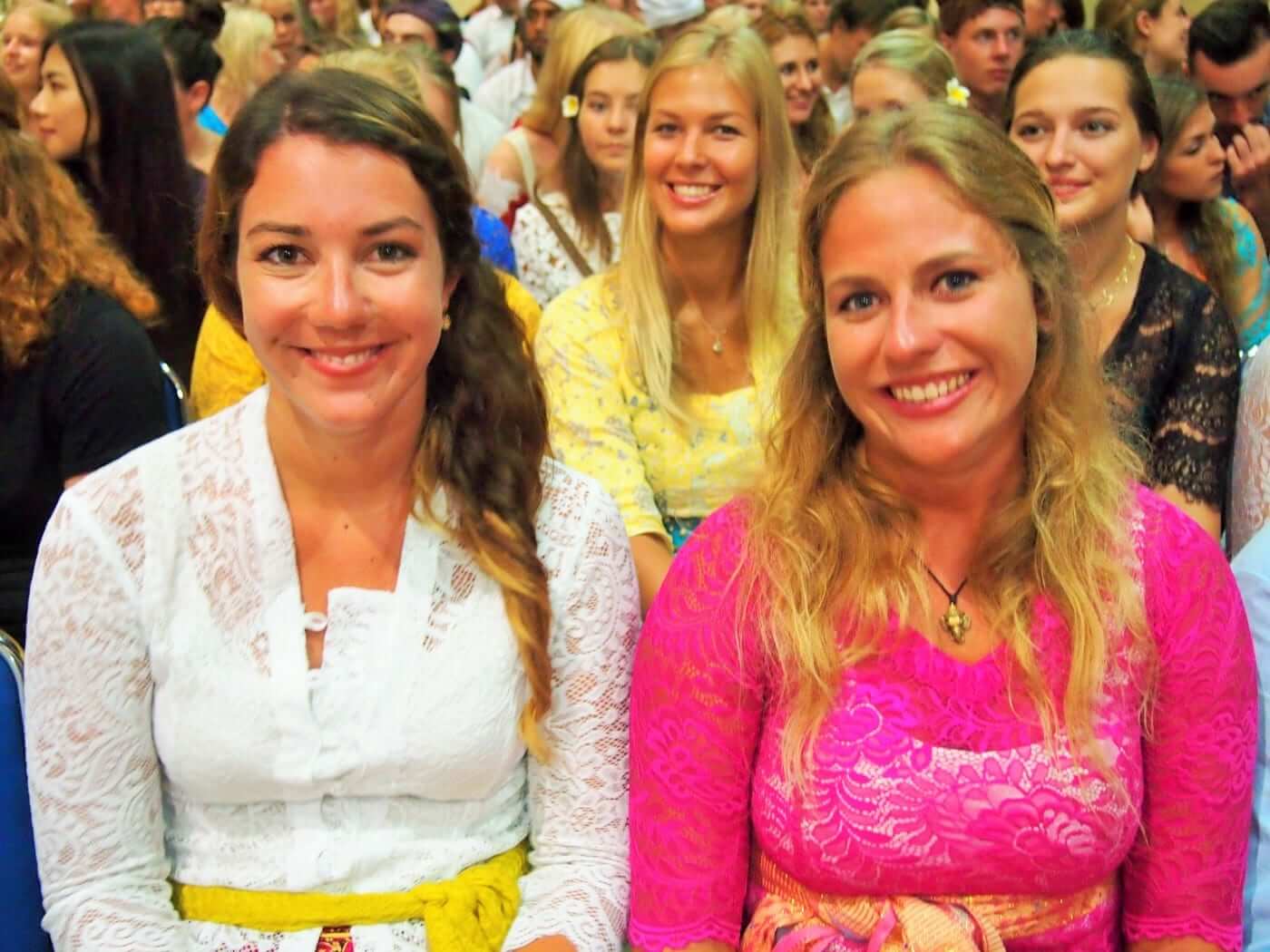 But at the moment, the most important thing was that as expected, everyone had passed the Bahasa Indonesia course and this meant that all of the students received the certification of their studies. With 240 students, the most time consuming part of the ceremony was the handing out of the certificates. Fortunately we now had heaps of patience after living in Indonesia for so long. Waiting was no problem at all for us anymore! 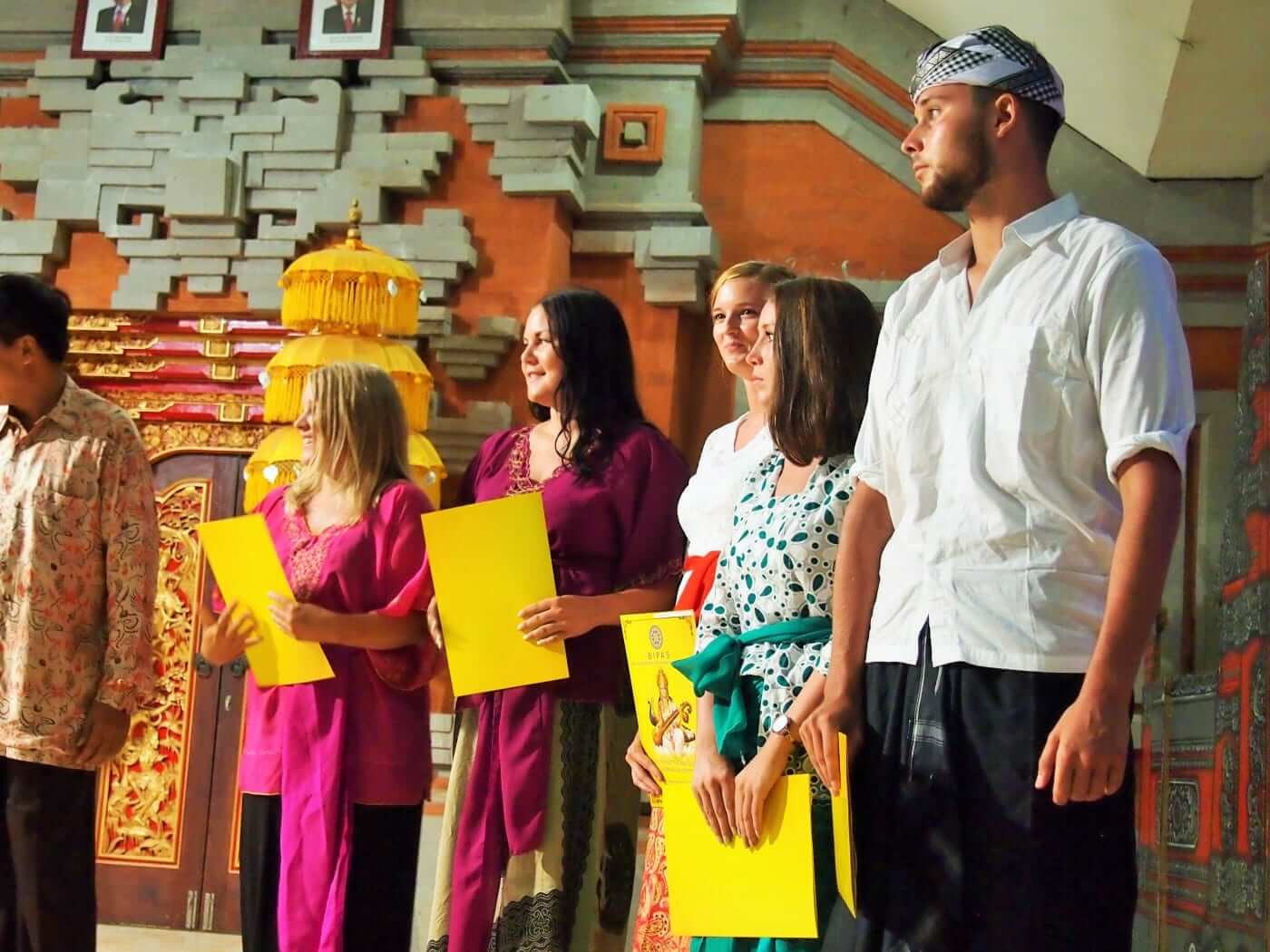 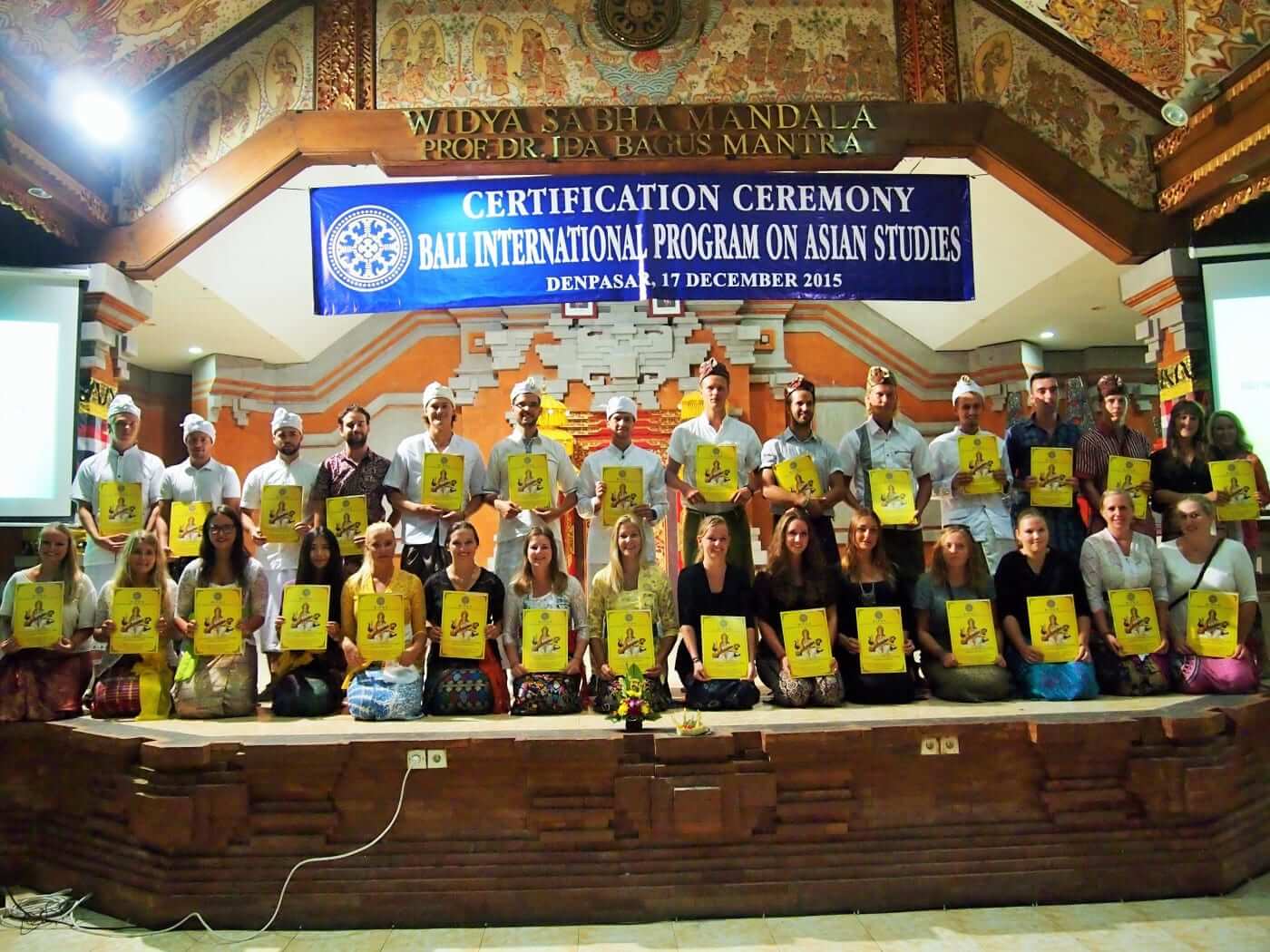 After receiving the certificates there was time for some Balinese dancing and speeches. The first speech was given by Asia Exchange and after this, Nils and Julia told us about their experiences with pictures on a slideshow. 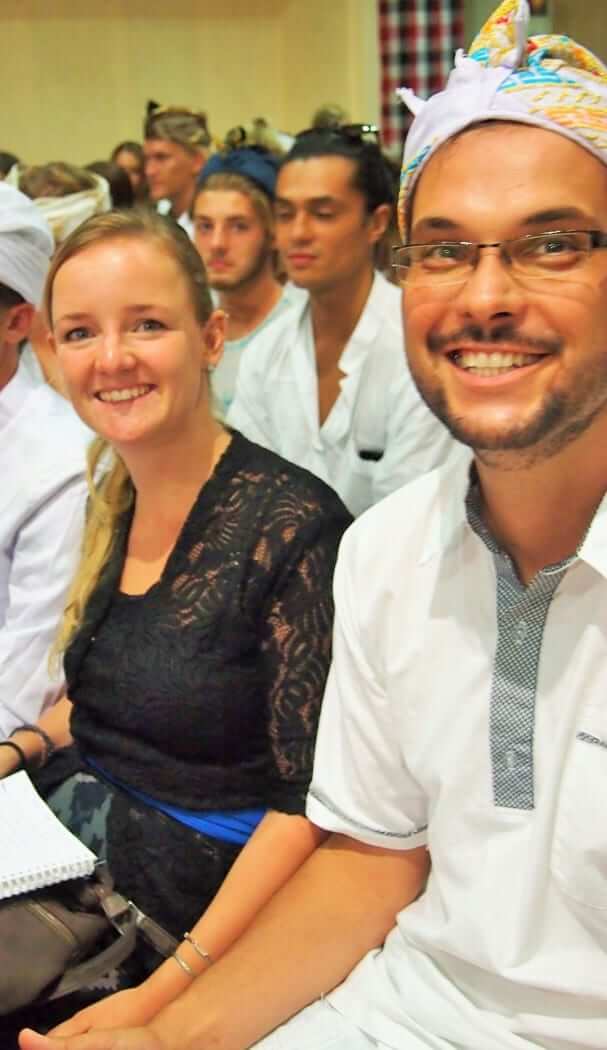 Asia Exchange asked Sakari Yrjö-Koskinen to give a speech and talk about his involvements throughout the semester. Sakari’s speech made such a good impact on the audience that lots of students were asking him to post the speech online afterwards. You can soon watch it also from here!

The last student speaker was Jasmina Heinonen, who talked about the struggles she had in the beginning and how now everything has become a routine and how she exceeded her comfort zone so many times. This was indeed great to hear. Sometimes the best experiences to have are the ones we didn’t expect to get in the first place. 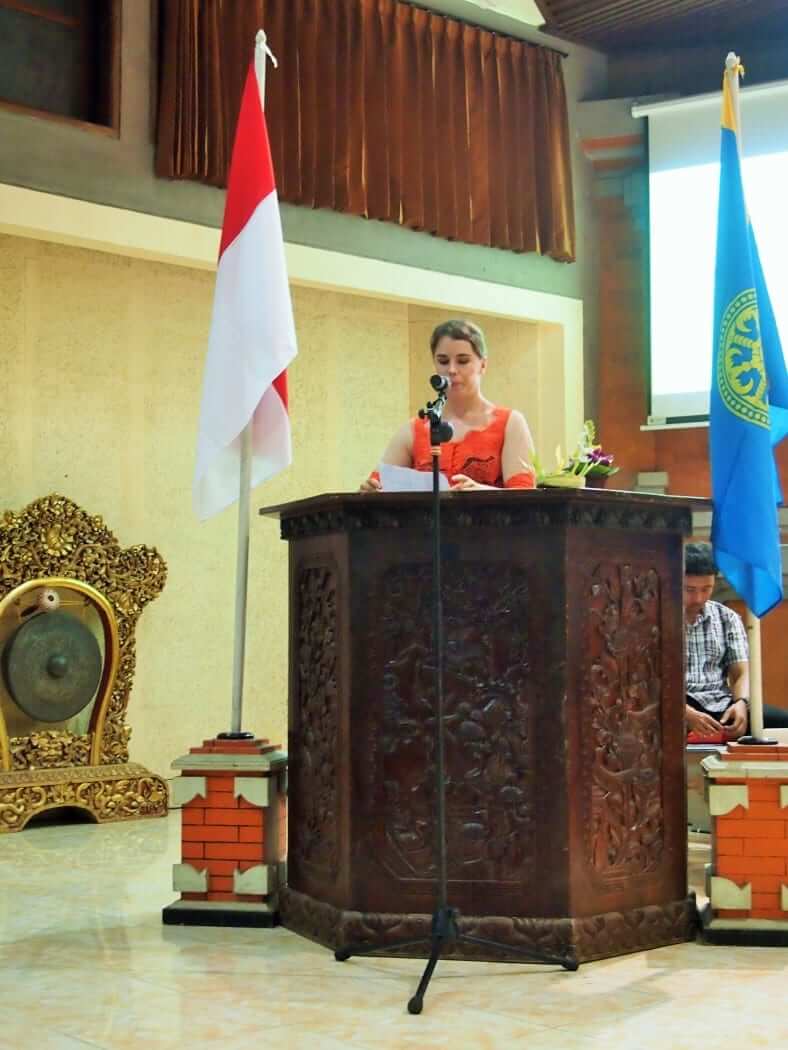 The University offered a late dinner for us with all kinds of delicious Indonesian food! This will be something many of us will be missing first when we get back home. The Asian flavours we got used to here during our stay might be sometimes hard to find from our home restaurants in Europe. 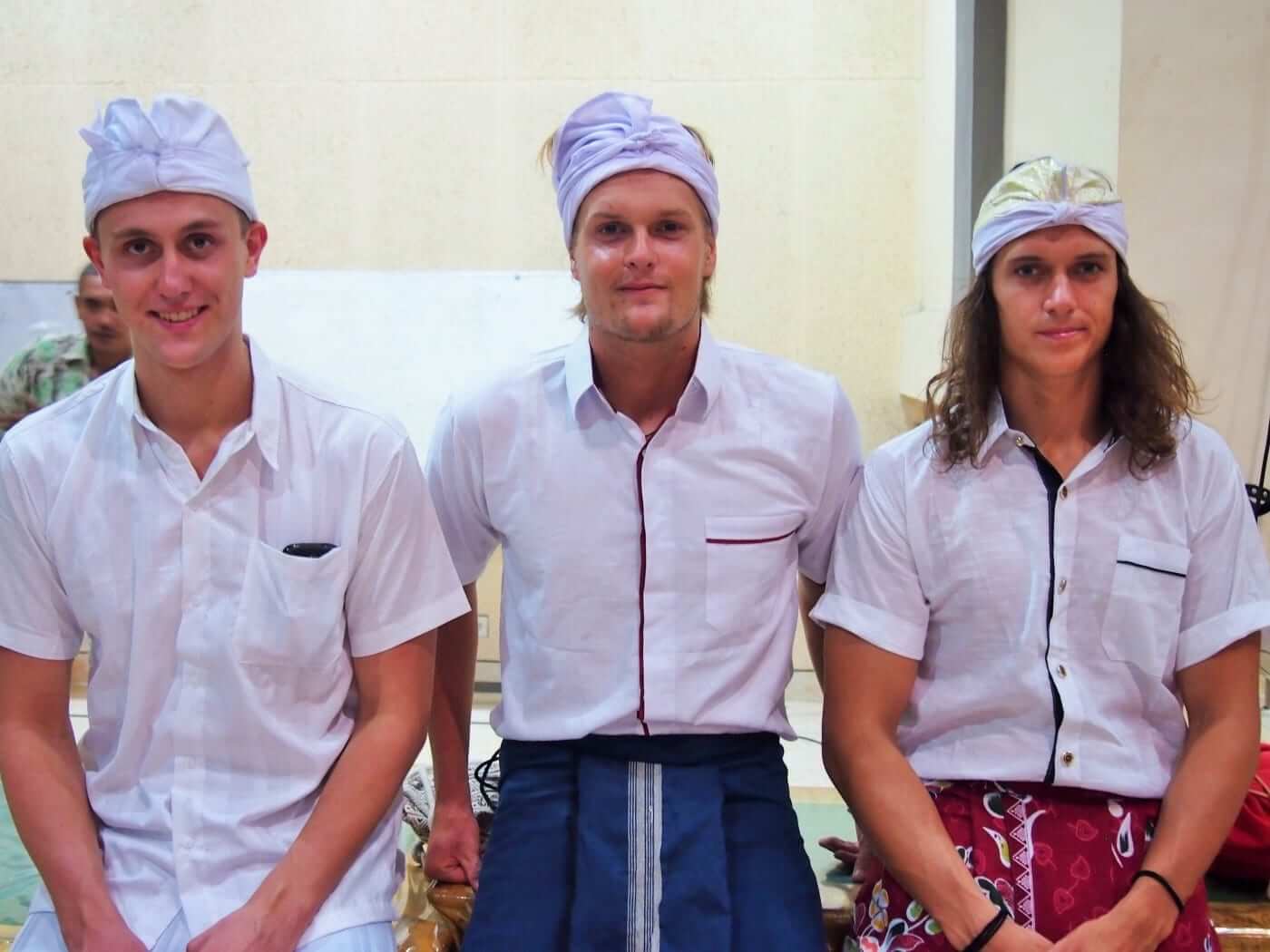 A little bit of added thrill happened when it was time to drive back home. During the ceremony a gang fight had broken out at the prison and police blocked the roads. Despite of this everyone got home safe and were able to celebrate their graduation.

All in all, I felt that the ceremony had great Asia Exchange spirit, which was nice to notice especially with so many students. Many students were probably happy that they passed the courses and that sometimes stressing school time was finally over. But I think deep down in everyone’s hearts we were sad that the time had passed so quickly. I think for many, 5 months which probably first felt like a small infinity, now felt like a second that had passed so fast that we didn’t even realize it. A lot of us were together for the last time, but luckily the world is small for travelers like us.

And this comes to the perfect conclusion about the semester. It is amazing to be so blessed that these kinds of opportunities are possible for us. Don’t be sad that it is over, but smile because it happened! 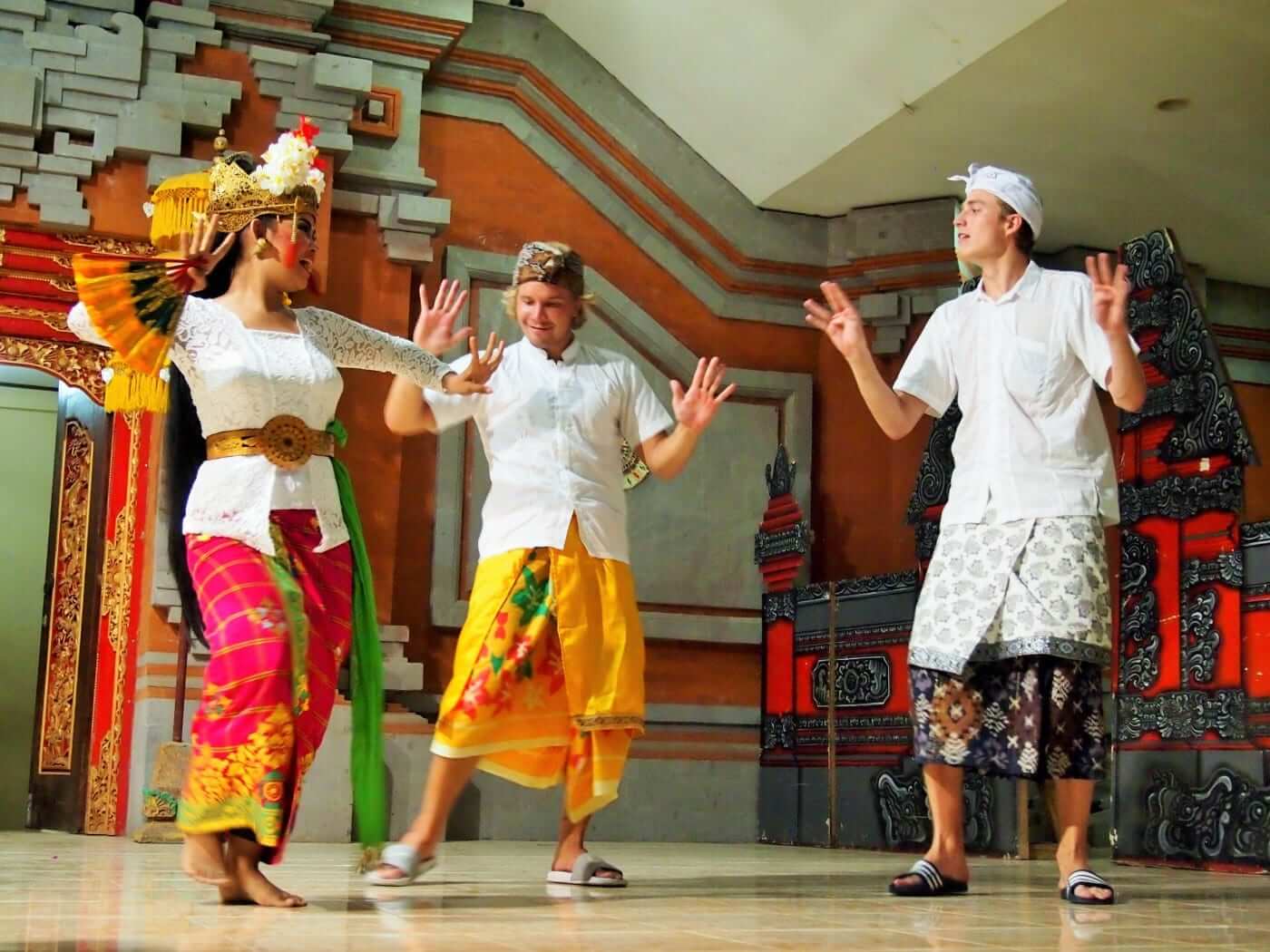