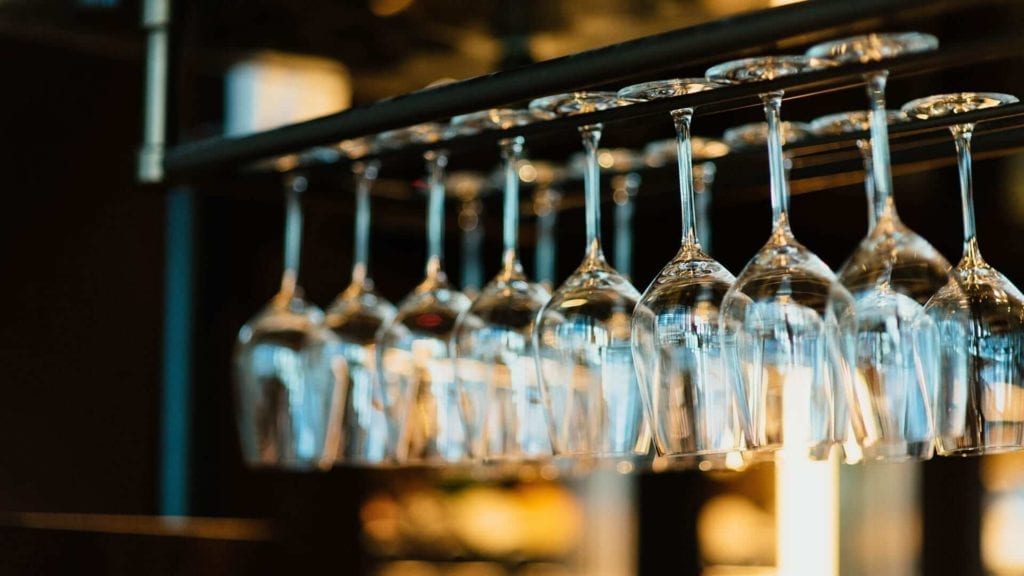 Indonesia to ban all alcohol consumption?

Indonesia is about to entirely ban alcohol! According to Java Post, the legislation published on April 1st is set to stand in effect, nation-wide, from May 1st 2017. In 2015, the government already banned the sale of alcohol in mini markets and small shops, but now the ban is to be extended to include all sales locations including bars and restaurants. 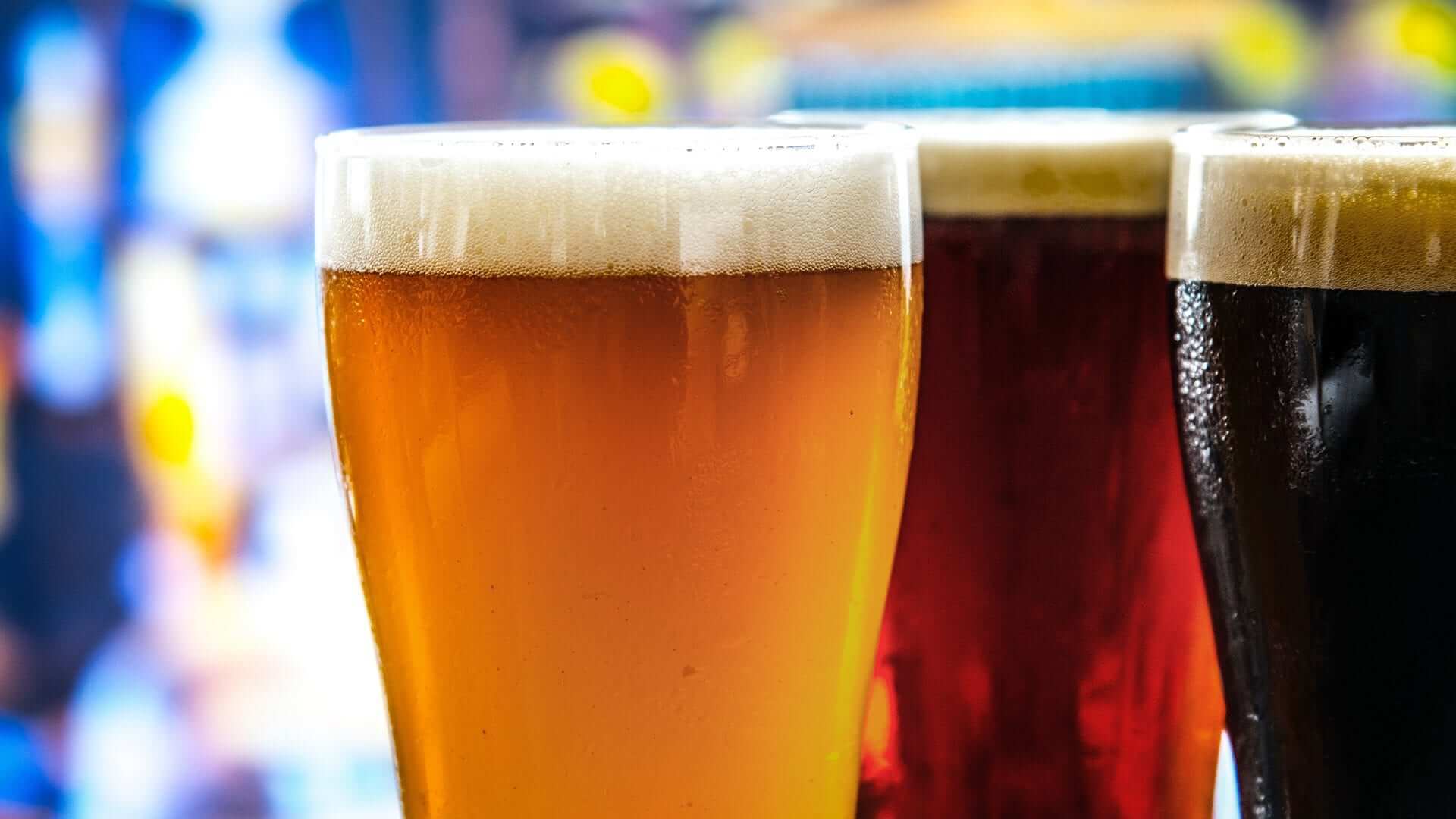 Over 50 million liters of beer consumed in Bali annually.

The beer consumption tops even the second favorite drink, coconut, by over 15 million liters. Rampant drinking has been a growing issue especially in places favored by tourists, such as Bali, and locals have been active in voicing their dissatisfaction. With it’s new beer ban, Indonesia is trying to combat the growing number of alcohol related crimes and accidents in Indonesia. 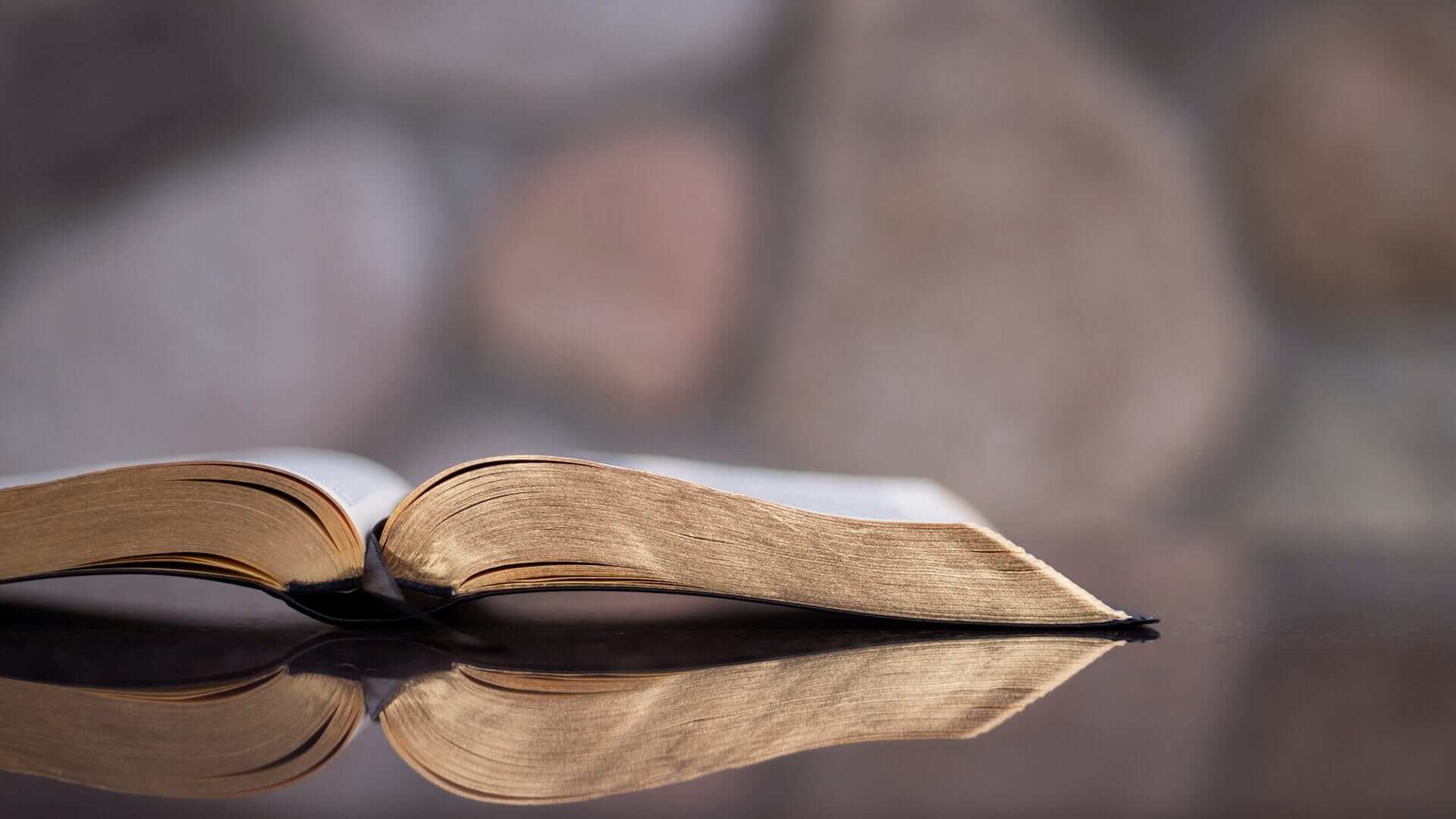 Due to religious beliefs, most of Indonesian citizens don’t consume alchohol.

Since the Quran prohibits the use of alcohol, many people have for a long time campaigned for the total ban on the production, distribution and consumption of alcoholic beverages. “This alcohol ban will be a win for the people of Indonesia, and it should be strictly followed by all the islands of Indonesia, with no exceptions to the tourist areas” says Anti Bin Tang, the chairman of Ban the Beers Movement.

Businesses operating in tourism and hospitality industries are unhappy with the decision.

One of the heads of Hotels and Accommodations in Bali commented that “No matter how beautiful the country is, if tourists can’t find alcohol, they won’t want to come here”. 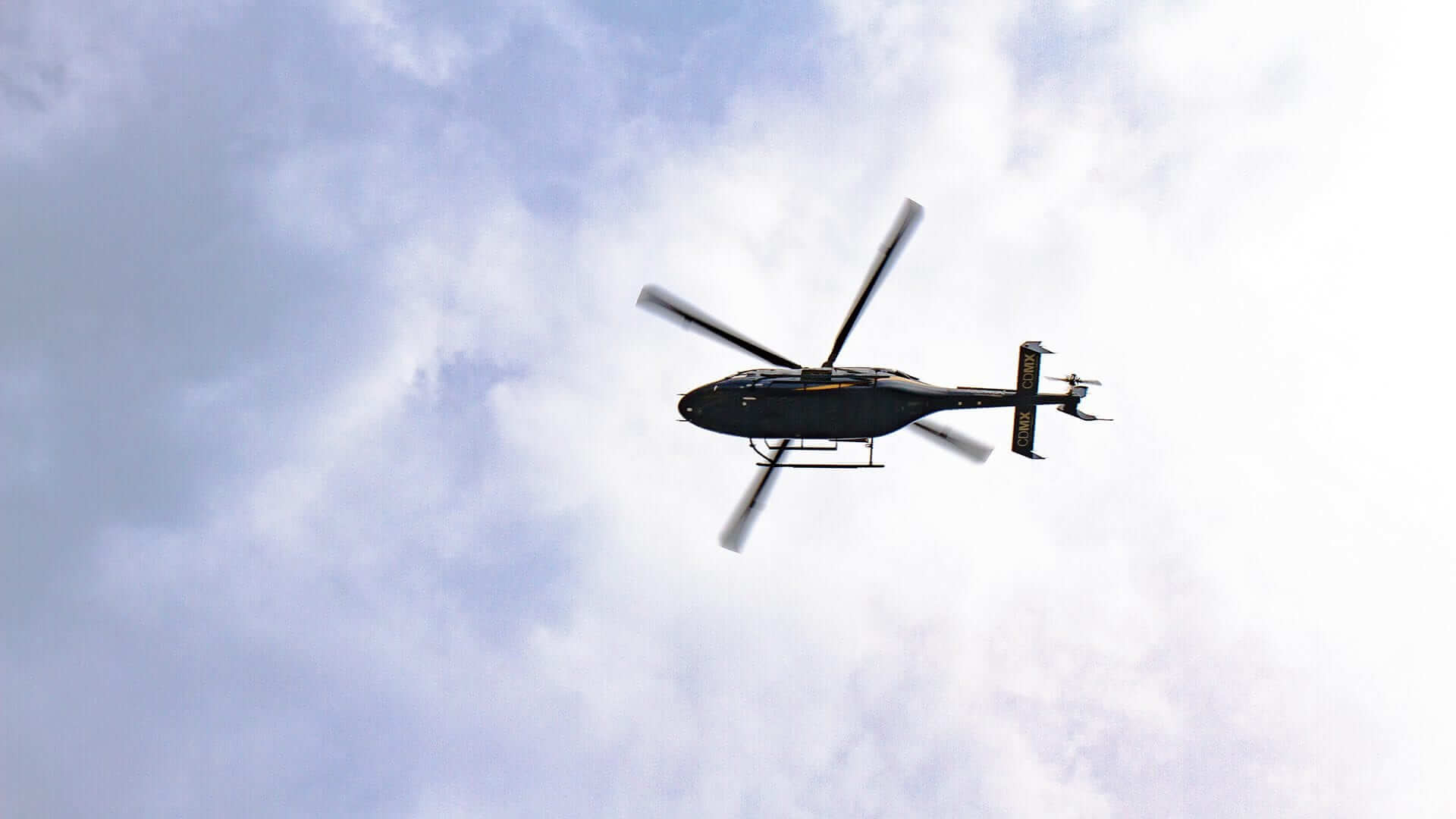 Strict surveilance and enforcement of new ban in popular areas around Indonesia. Photo by Denisse Leon / CC BY

Strict surveillance in places known for partying such as Gili Islands and the Kuta Beach in Bali.

A person caught breaking the law would be facing a fine of up to 500 Million Indonesian Rupiah (about $45,000 US) and imprisonment of up to 10 years, depending on the seriousness of the offence. For possession of one beer, the immediate punishment would be 10 push-ups. 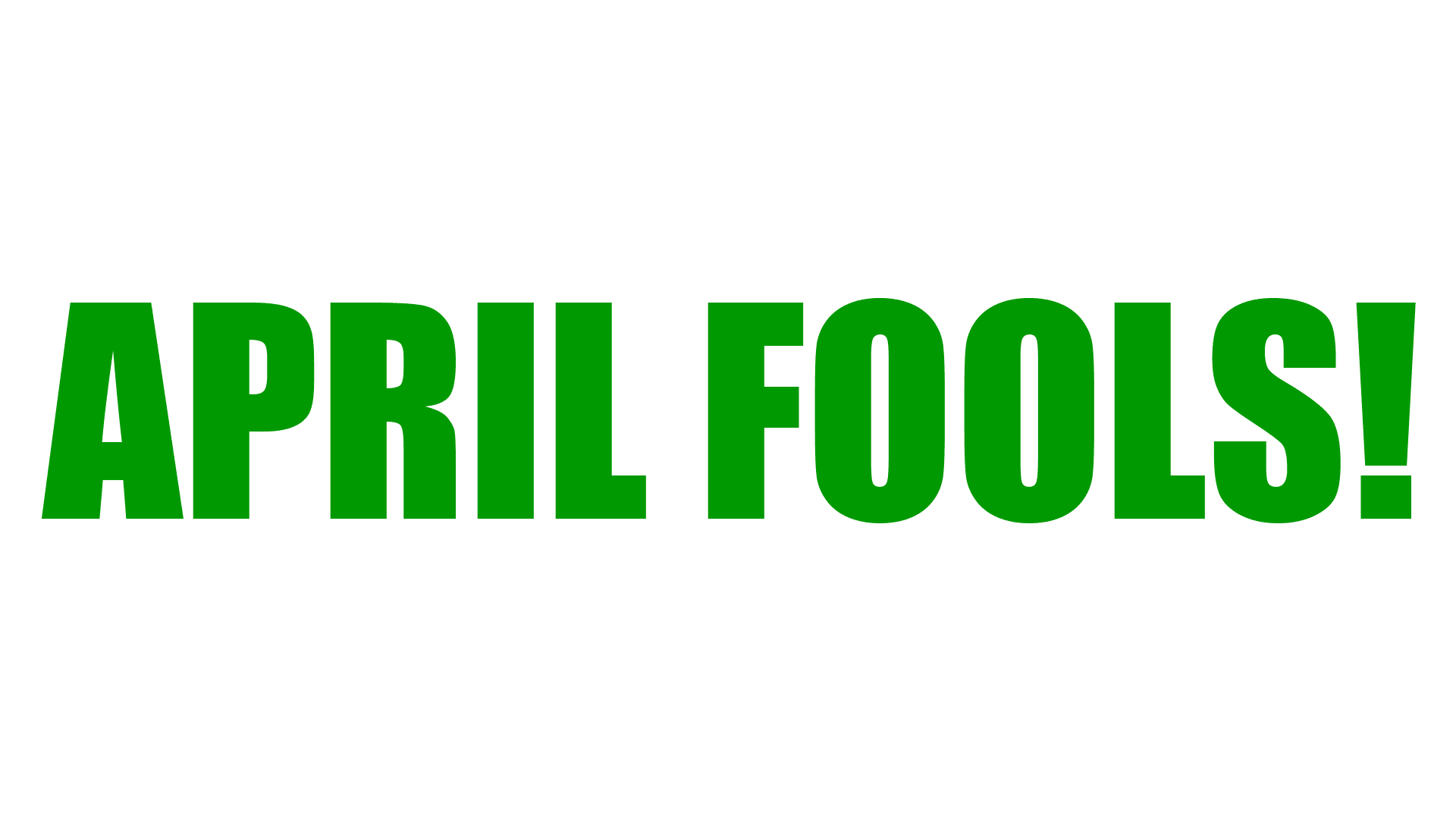 Some of our readers may have missed the date of the article – this fake article was an April Fool’s joke, and hence written with the fictional character “Anti Bin Tang” (Bintang is a favoured Indonesian beer). Have a great April everyone, and enjoy your beers responsibly, respecting the local people and culture! / CC BY

Asia Exchange is a Finnish company providing study abroad opportunities in Asia Pacific for students from all around the world. Want to get travel tips and new blog posts straight to your inbox? Subscribe to our monthly newsletter! If you have any questions about studying abroad, feel free to contact us! We’ll get back to you!