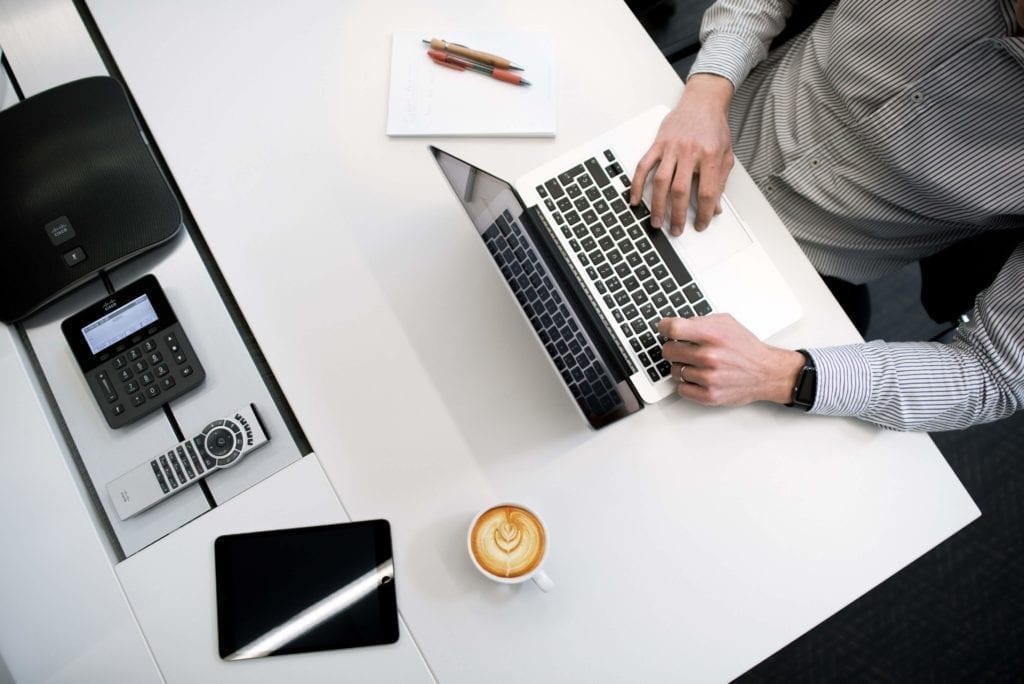 I’m new and I don’t even know my name

My name is Bill.
Oh wait, David. Or was it actually James?
I didn’t make the final decision yet, but my English name was one of the first things I learned from my colleagues when I joined the Asia Exchange family in the beginning of April.

My real name is probably more Finnish than Finland, but I guess it’s not yet famous enough for one of those cheeky translation machines. So feel free to call me by any of those names, make up something of your own, or just try Pekka instead.

Another thing I learned very quickly, was that I’ve joined a warm-hearted team full of very nice people.
Can you imagine, they even spend time together outside the office! They go spinning, they eat out together and they desperately try to succeed in a weekly pub quiz.

For what I’ve heard, I’m not optimistic of them winning any time soon, but I haven’t had the guts to tell them just yet. If only those questions were about Asian issues though. These people would rock. I know it’s a small detail, but this must be my very first work community, where forks and knives are left totally alone in a Japanese restaurant.

Four weeks, you must be kidding

Well, as for me, it’s four weeks wrapped up right now at the office. Two weeks of orientation, two weeks of trying to act like you actually know what you are doing. It’s been fantastic though, days and weeks have just flown by.

I work here as an International Coordinator and I’ll be working hard to bang more and more doors open, so that more and more students could have a chance to experience the awesomeness of Asia.

My background is rooted in journalism, communications and all kinds of international issues. It was roughly ten years ago that I really got hooked on Chinese and Asian matters. I was at the beginning of my studies of international relations, Beijing was preparing for theír summer Olympics, and that’s the way it started. Piece by piece, bit by bit.

Seven years since we first met

I first remember coming across with Asia Exchange in 2009. I was about to take on my personal Chinese adventure, they were still taking their first steps as a company. I ended up in Beijing, they kept on growing.

And now the paths finally crossed again. I haven’t become world’s biggest in anything, but oh boy, they have. World’s biggest study abroad company focusing in Asia, that is.

Being biggest in the world is a fantastic title. Whether you are building bridges or selling seaweed.
Let alone if you can do it in something that can truly change people’s lives and give them a ride of their lifetime.

There were so many factors why I really wanted to join the Asia Exchange team. But imagine, to be part of something as inspiring as that. It was, and is, hard to resist.

Get to know our study abroad destinations

PrevPreviousMeet Our Bali Specialist, Janni
NextIt’s not about your age…Next