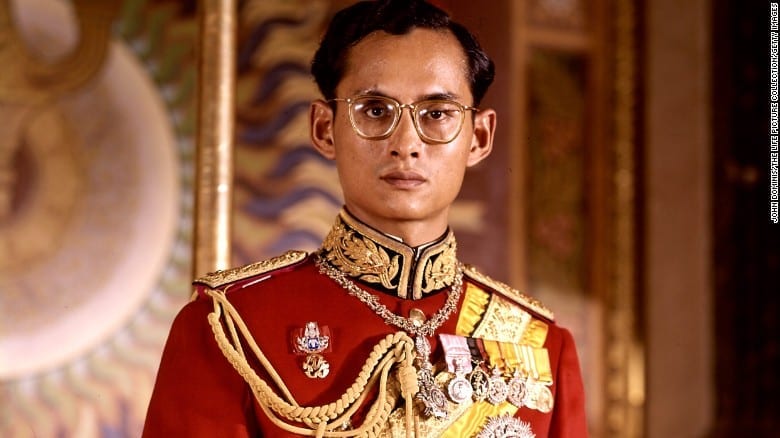 The King of Thailand, His Majesty King Bhumibol Adulyadej passed away last week. If you haven’t been to Thailand, you may not how loved he was by his nation. Being the world’s longest in throne monarch, it is well worth taking a little look into why he was so liked by the Thai-people, and one of the biggest questions at the moment is – what will happen next?

His Majesty King Bhumibol Adulyadej passed away on October 13th, 2016, after a long illness.

In 1946, Bhumibol’s brother Ananda, who was the leader of Thailand, then, was assassinated. Bhumibol was studying engineering in Switzerland, but after the sad news he switched onto political sciences, and four years later ascended the throne. During the almost 70 years of his monarchy, he spent a lot of time on projects improving the life of the poorest people in Thailand. His Majesty King Bhumibol Adulyadej was also a dog lover and had a lot of compassion towards stray dogs; he adopted several street dogs, and the most famous one of them, Tong Daeng, was actually a blood donor for the Kasetsart University Animal Hospital.

King Bhumibol was also known for his active involvement and passion in music, photography, and sports, especially sailing. He revolutionized the country by putting an end to slavery, and was a leading person in negotiating Thailand away from becoming England’s of France’s colony. All in all, during his time King Bhumibol Adulyadej ruled the country in a special and caring way that he became a favorite of all Thai-people, and the story of his life and monarchy will remain a huge part of Thailand’s history for years to come. 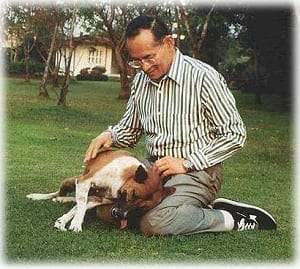 In many countries the leaders come and go – but as explained, after almost 70 years of successful leadership of a country, King Bhumibol Adulyadej had become an icon for the country, and now the country is facing a situation that nobody was really prepared for. As we have universities in Bangkok and Phuket, it is interesting to see some facts about what exactly is happening at the moment, and also hear some thoughts from one of our Bangkok students. 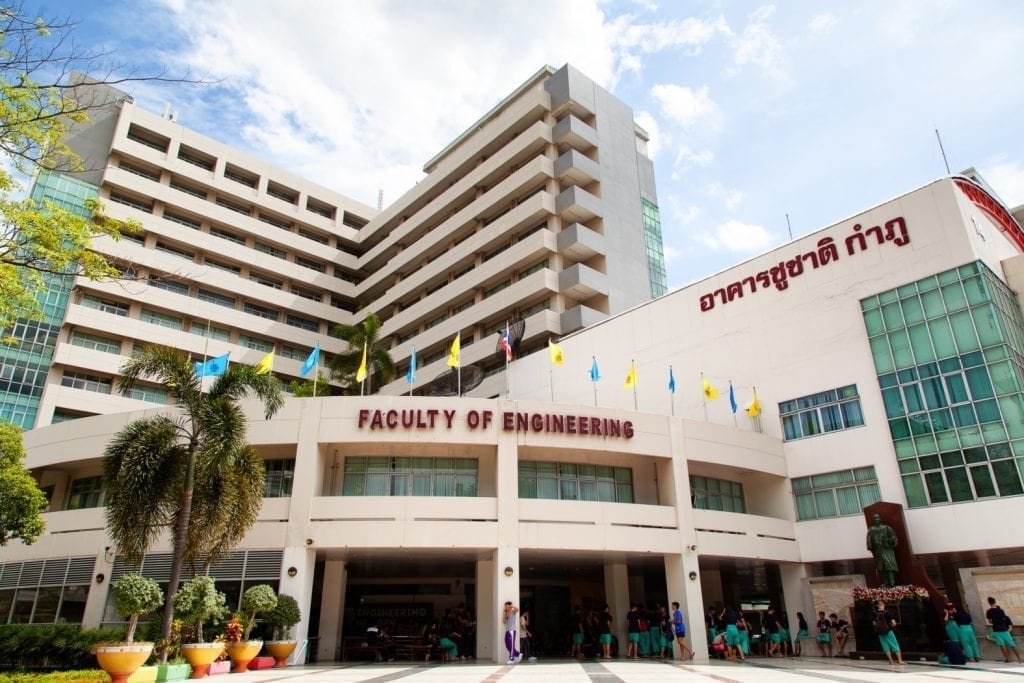 At our Phuket University, Prince of Songkla, international staff were requested to wear black clothing and international students to wear uniforms as usual while on campus. Off campus it was recommended to only wear black and white clothing.

We had a student from Bangkok share a little update of what has been happening and few thoughts about what might happen in the following weeks or months. As any political conversations and talk about King of Thailand are a very sensitive topic, and are not something one would publicly normally discuss, the student remains anonymous.

It seems.like everything will go back to normal within the next two weeks. The people.will still be sad and they will keep on wearing black but I personally think that clubs and touristic spots will reopen soon. At 7-11, alcohol was only unavailable for three days. However, street shops and bars still continue to sell alcohol even though European and Thai media tells us that they don’t. Everyone is sad and very sensitive about the Kings death but as the government said: “in the end its up to the shop owners”. I personally think it would have been in the interest of the king that business goes on as usual, because otherwise economy would be affected really badly. I believe that nightclubs will open soon again, but in the first few weeks of reopening, many Thai people.are likely to avoid partying.

I have seen many Thai people crying, even the younger ones. When I say that business will go on, I don’t want to say, that people are not sad. They are very sad! But I do think that within the next two or three weeks, tourism will not be affected as much any more.

I believe that His Majesty King Bhumibol Adulyadej really was a good King, as it is hard to find any negative stories about him even on the Internet.

What will happen next, and who will take a crown remains a big question. Crown Prince Maha Vajiralongkorn is the King’s chosen successor yet it seems to be slightly unclear whether or not he will take the throne. It is not our task to speculate what will happen next but we are following the progress of the situation in Thailand, and will keep you updated.

We would like to voice our deepest condolences to the Royal Family of Thailand and the Thai people. His Majesty King Bhumibol Adulyadej was a great leader and the loss for the whole country is undeniably large.

His Majesty King Bhumibol Adulyadej will be missed by many, in Thailand and world-wide.

Learn more about studying in Thailand