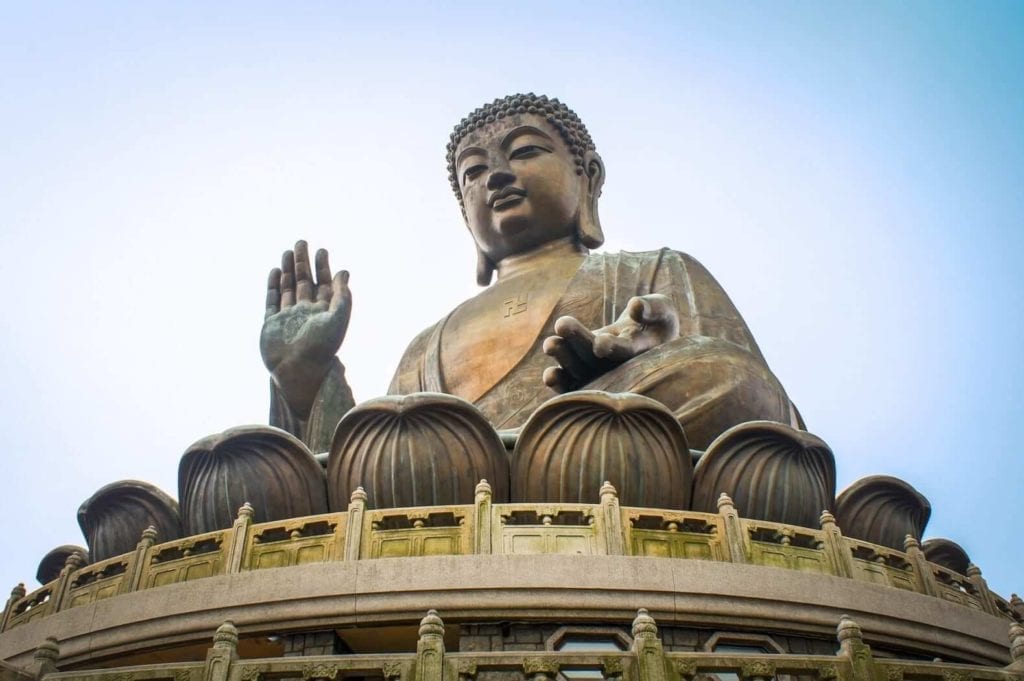 Buddha’s Birthday celebrates the birth of Siddhartha Gautama, the founder of Buddhism. The actual year the Buddha was born is not certain, but he is at least 2500 years old. Asia Exchange, on the other hand, is celebrating its 10-year anniversary this year. Quite a big difference between the numbers, but let’s celebrate both nevertheless! 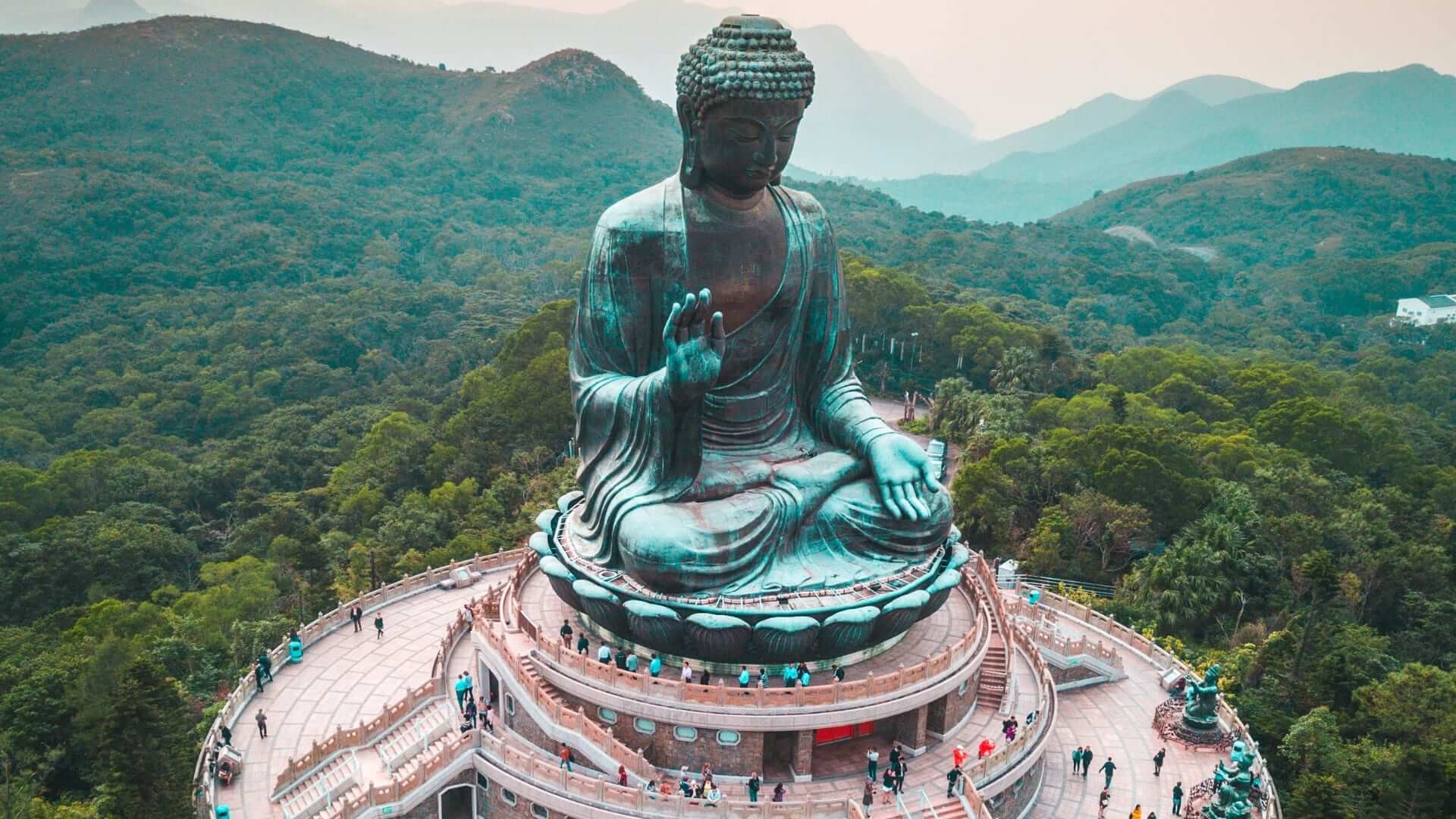 This giant Buddha statue can be found in Hong Kong. Photo by Jason Cooper / CC BY

The birthday of the Buddha is celebrated on different dates by various schools of Buddhism but they are all around springtime. In most Asian countries, it is usually celebrated on the first full moon of May. In 2017, it is most commonly observed on May 3. We wanted to share with you the ways it’s celebrated in Asia Exchange’s destination countries.

In China, the celebration takes place in Buddhist temples where people light sweet-smelling incense and bring food offerings for the monks. In Hong Kong, the Buddha’s birthday is a public holiday. People light lanterns, which symbolizes the Buddha’s enlightenment, and visit temples to pay their respects.The Buddha statues are also bathed to celebrate the day. 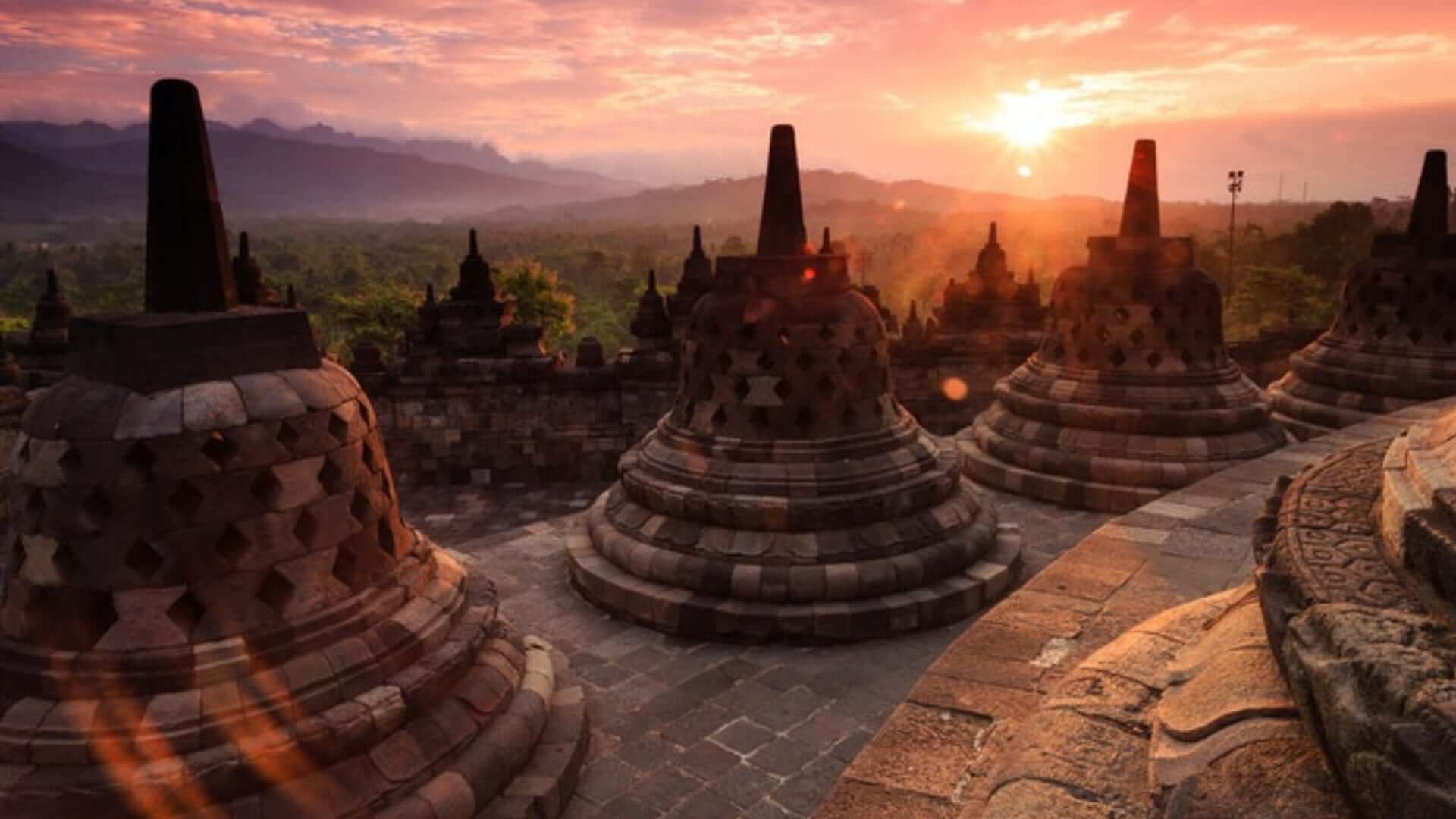 The world’s largest Buddhist temple is located in Yogyakarta, Indonesia! Photo by Sander Wehkamp / CC BY

In Indonesia, Buddha’s Birthday is known by a different name, Waisak, and it is a public holiday. Part of the celebration includes lighting and releasing lanterns into the air. At Borobudur, the world’s largest Buddhist temple, thousands of Buddhist monks will join together to chant mantras and meditate. Monks also celebrate by bottling holy water, which symbolizes humility, and transporting flames, which symbolize light and enlightenment, from location to location.

In Japan, Buddha’s Birthday is known as Flower Festival and is always held on April 8. The Buddha’s birth is also celebrated according to the Buddhist calendar but is not a national holiday. On this day, all temples hold celebratory events and people visit temples with offerings of fresh flowers and food. Amacha, sweet tea, is poured on small Buddha statues decorated with flowers. 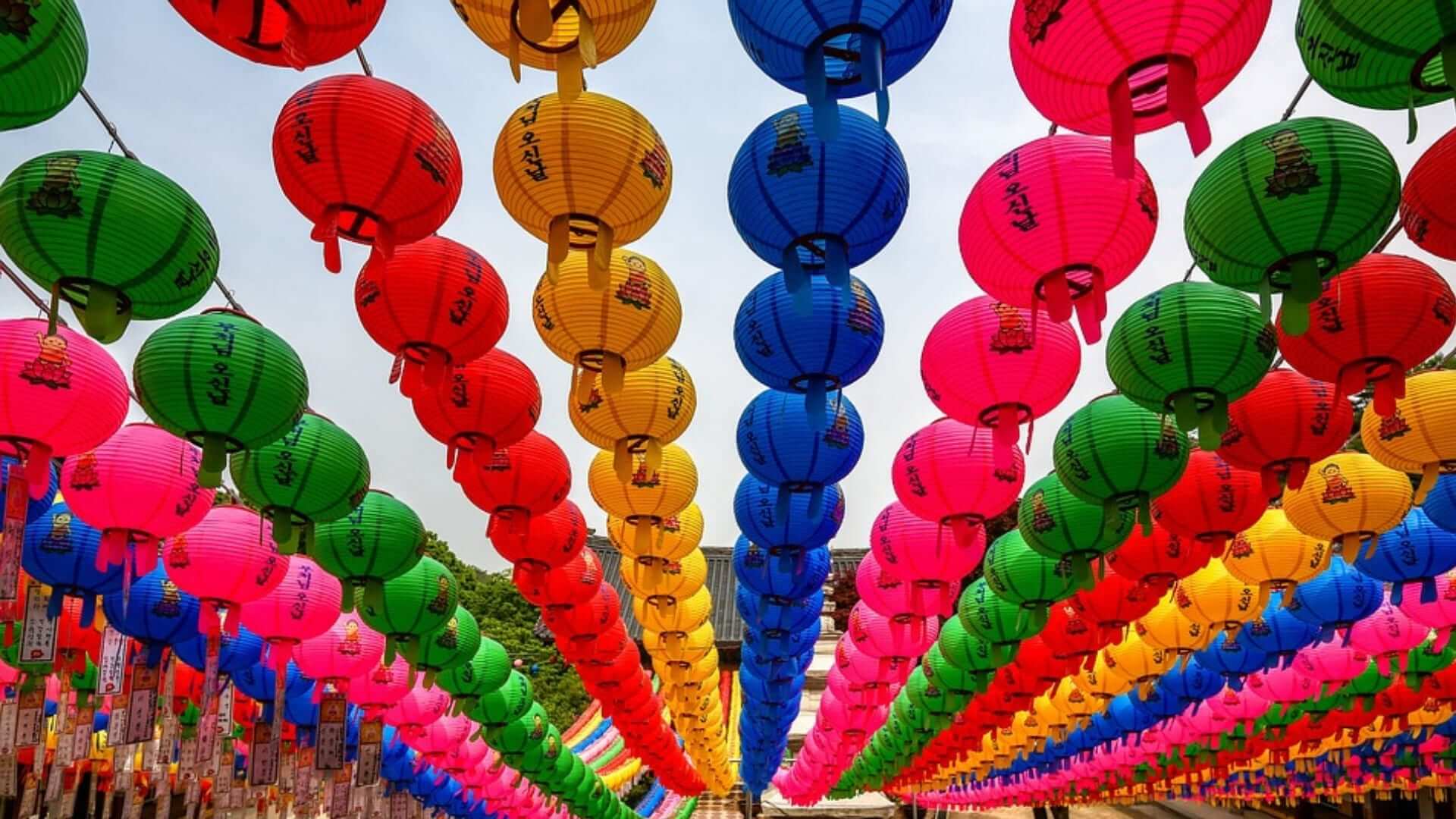 Lanterns of every color are displayed during Buddha’s Birthday in Korea. Photo by Pkh470 / CC BY

In Korea, the birthday of Buddha is celebrated according to the Lunisolar calendar. It has now become one of the country’s biggest cultural festivals. People light lanterns and city streets and temples are covered with them. On the day of Buddha’s birth, many temples provide free meals and tea to all visitors.

In Malaysia, Buddha’s Birthday is known as Wesak Day and it is a public holiday celebrated by the quite large minority Buddhist population in the country. To celebrate food is given out to the needy, and people go to temples to offer innocence and chant prayers. Temples across the country are decorated and caged animals are set free.

In Thailand, Buddha’s birthday is known as Visakha Puja and it is a public holiday. It does not only celebrate the Buddha’s birth, but also his enlightenment and death. People gather at temples to hear sermons, give donations and chant prayers.

Which country’s celebration would you like to take part in?

Find out more about our destinations in Asia

This article was written by Nella.