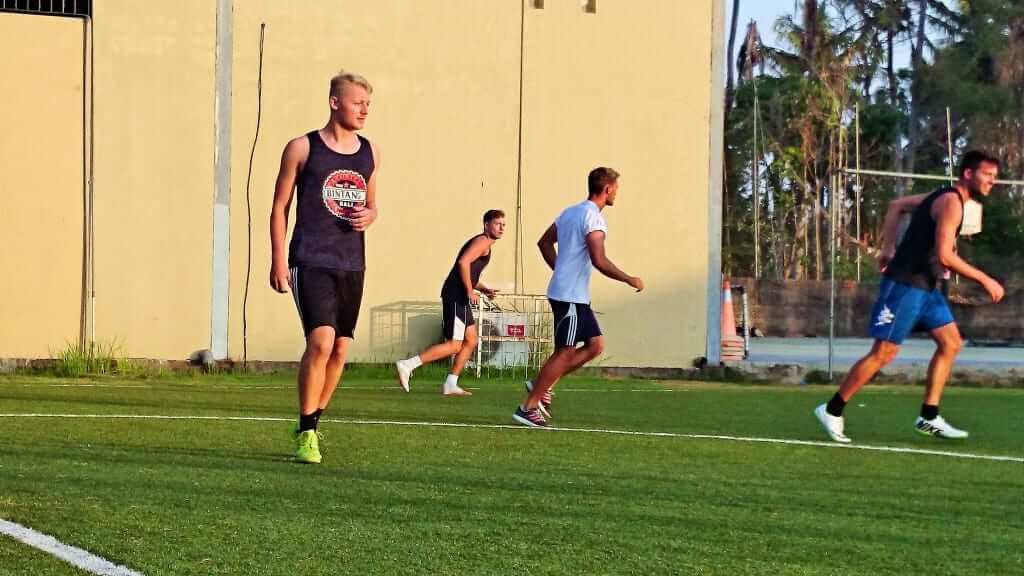 GoBali and Asia Exchange Football Competition on 4th of November

The GoBali and Asia Exchange Football Competition took place on Wednesday 4th of November at Jimbaran fooball field. 10 teams competed in the hot and sunny weather during the championship. This year most of the players were GoBali students and due to this most of them were also Germans. 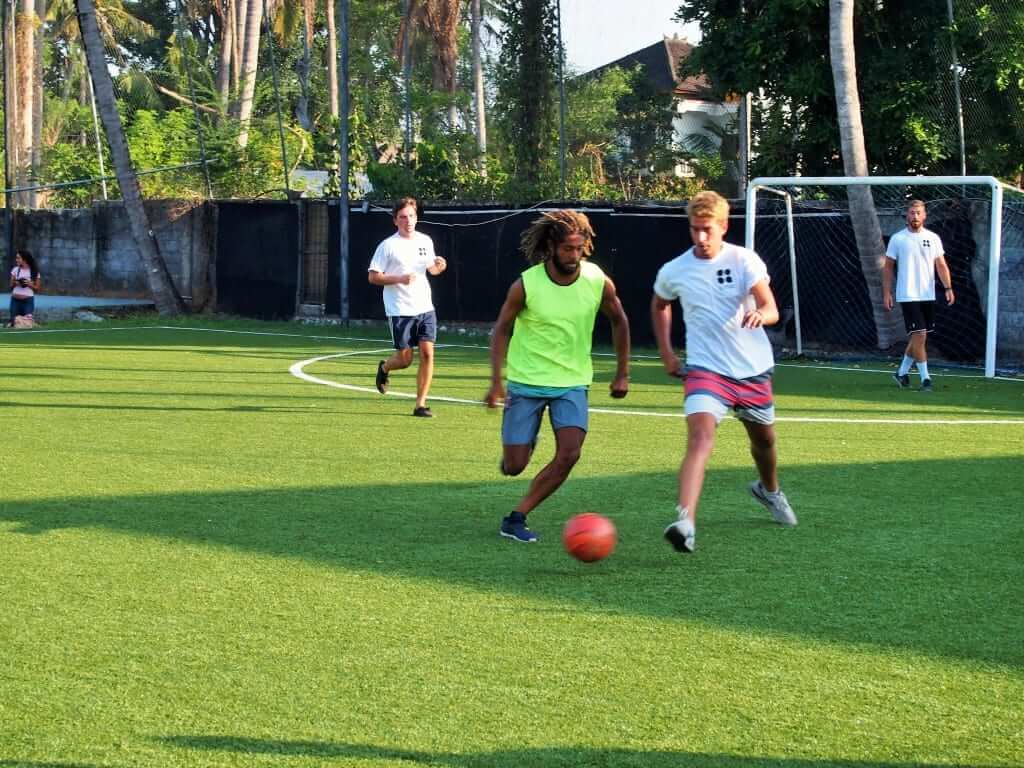 GoBali’s intern, Jamie was the main organiser of the tournament. He was also playing in one of the teams as a goal keeper. Each team had 6-8 players, so that there were 5 players and a goal keeper on the field. The most important goal was to have fun and spend some good time with friends! And so we did! There were also some GoBali students playing music throughout the tournament to create a nice and relaxed atmosphere. 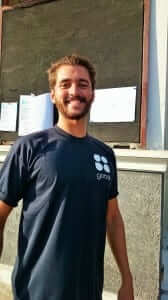 We were happy to see that not all of the players were guys! Some teams had girls playing as well. Many matches ended with a draw. The artificial grass field was smaller than the average football field and this made the players run more. It was also thrilling to watch as the game was moving so fast. 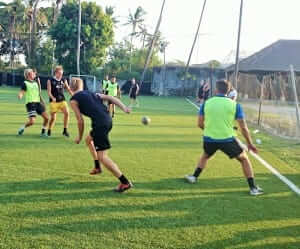 Two teams made their way to the finals. At this point it was already dark and the weather was getting more chilled! Luckily the field was well equipped with big spotlights. FC Beercelona consisted of GoBali-students and they were very skilled players at a professional level. Their competitor “The Commune” was the international Asia Exchange team. This team had a good team spirit and they seemed to have a lot of fun while playing! 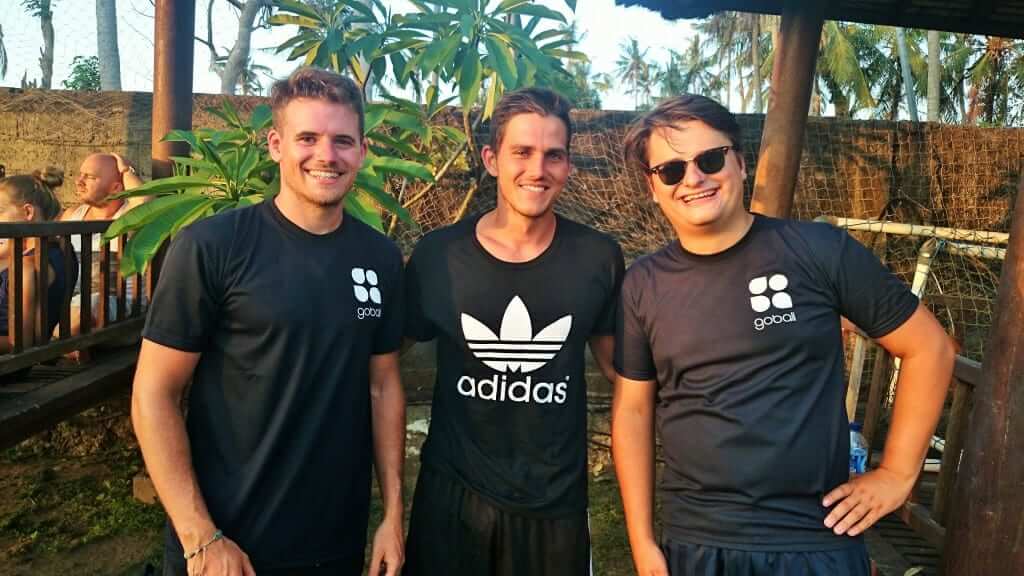 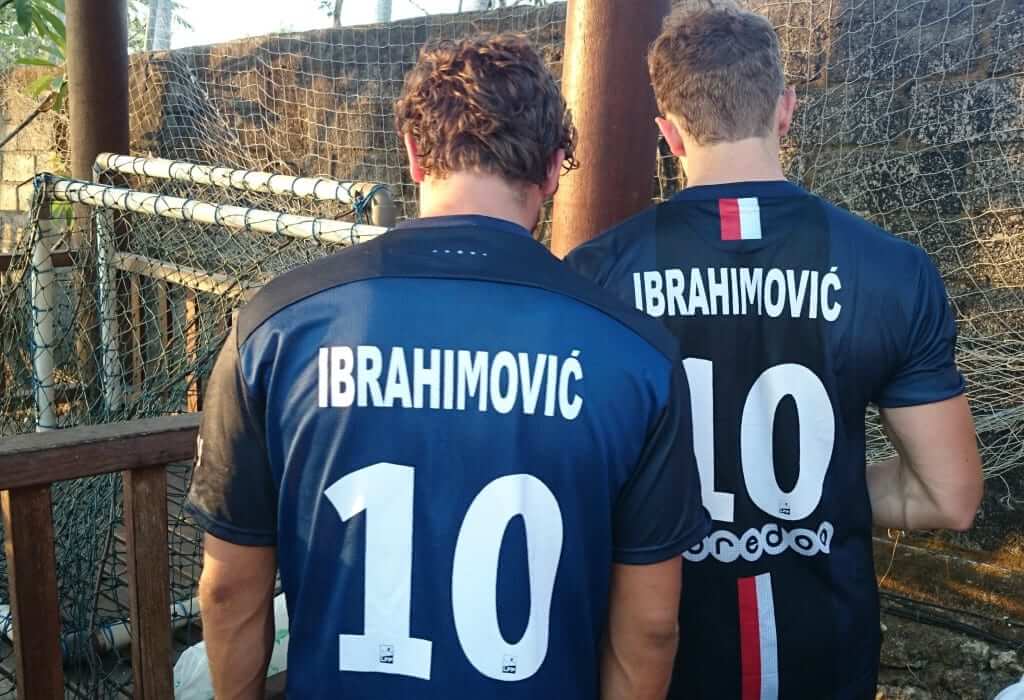 The match was tough as both teams had an equal skill level. The first goal went for FC Beercelona but Commune leveled the score to 1-1. Beercelona’s goal keeper Jaime commented the goal after the game. “Unfortunately I was distracted by the lights and couldn’t see the ball coming!” Couple of minutes before the end Beercelona scored the winning goal! This was enough for the victory of the tournament. So this year’s football championship went to the GoBali team “FC Beercelona” with two goals to one against the Asia Exchange team “The Commune”. Asia Exchange’s new intern Adrian was nominated as a referee. Adrian was bit sad that the game didn’t end to the penalties. But I think this was more fair result for the tournament. 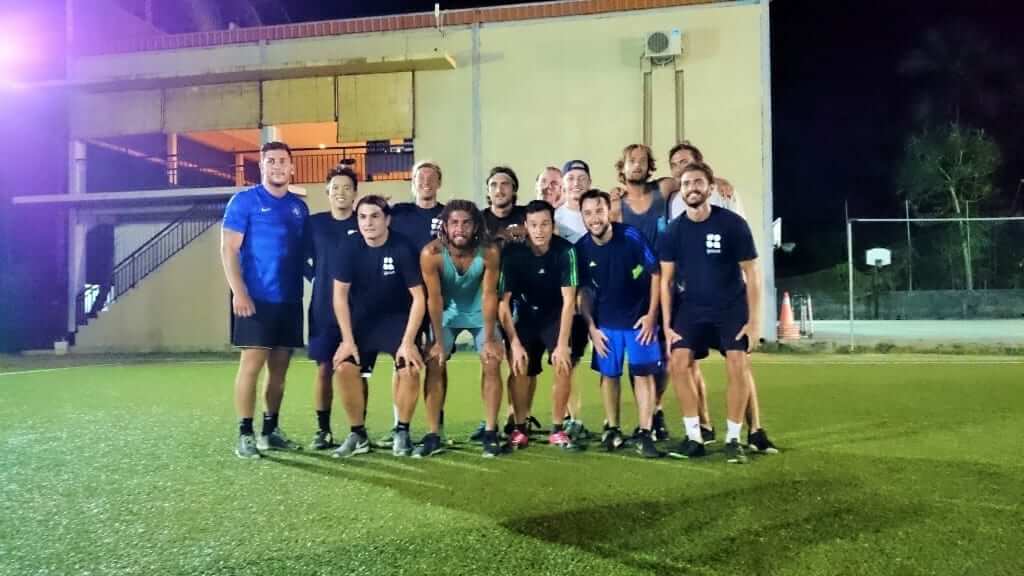 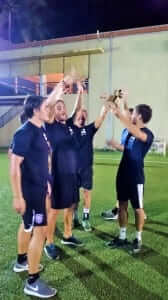 There will definitely be another tournament next semester. Hopefully then we can get some IBSN-teams to play with us as well. Together we created great atmosphere and despite the tough games everybody was playing fair! The after party was held in Old man’s club in Canggu. Many players seemed to be a bit tired though after the hard games. Thanks for every team for making this event happen!