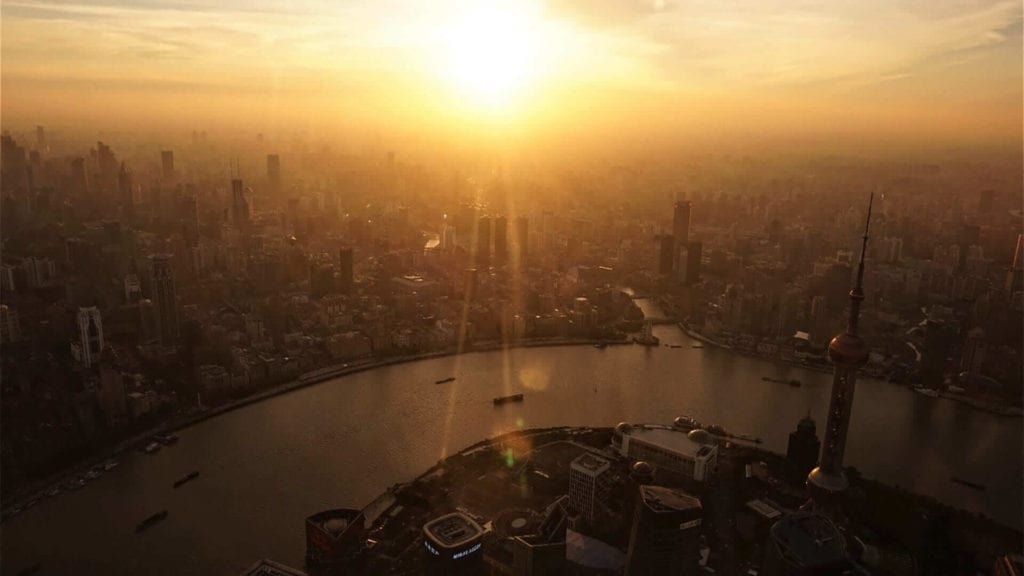 “My whole semester was just one big highlight”

Shanghai has about four times the inhabitants of Vienna, where our exchange student Gerhard comes from. He studied abroad at Shanghai University during the spring semester of 2017. In this interview, you can read what it is like to live and study in this big and exciting city. 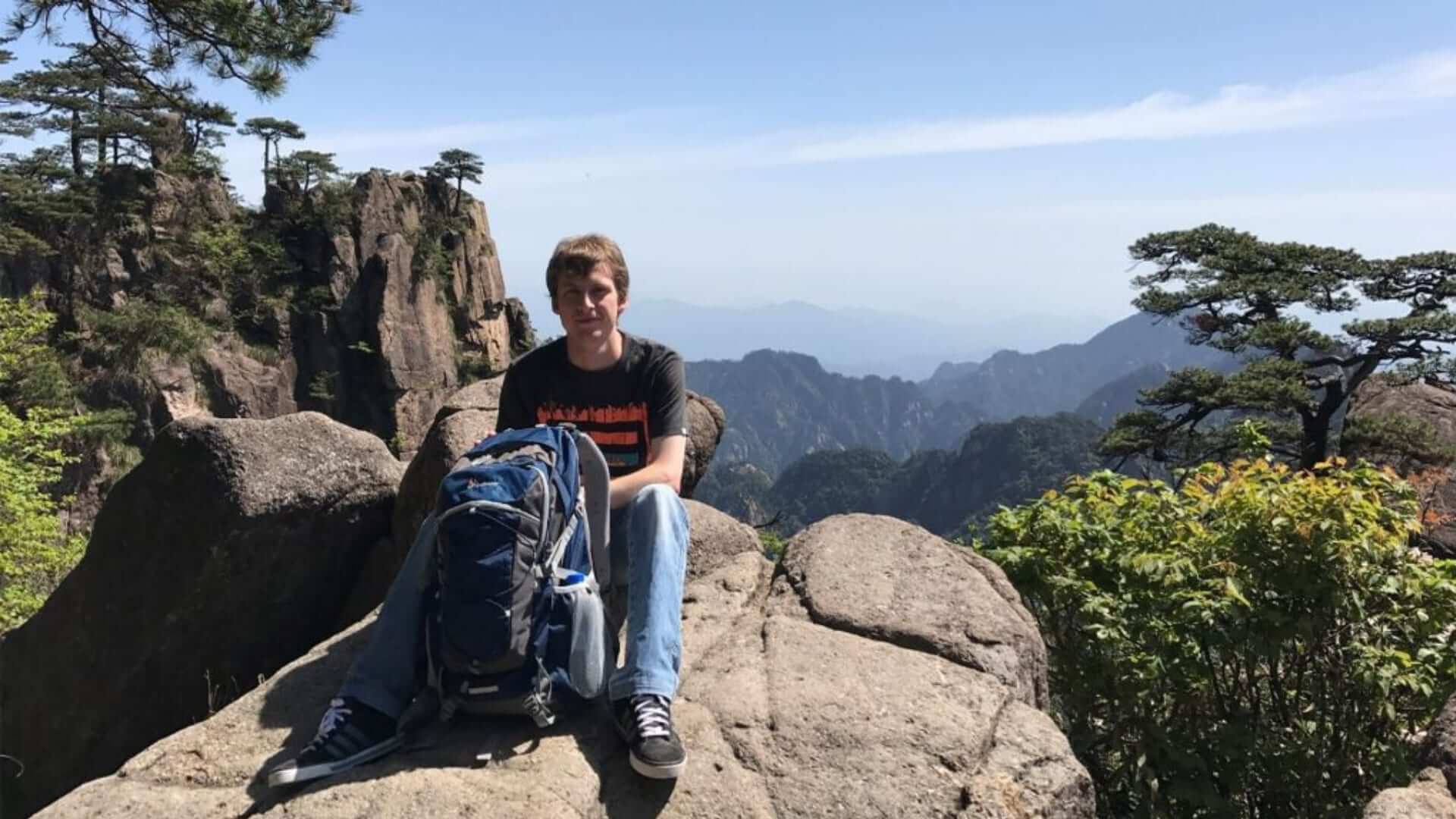 After traveling in Europe, Gerhard wanted to take it to the next level and studied in Shanghai, China! Photo by Gerhard / CC BY

What’s your name and where do you come from?

Gerhard – I’m from Austria, originally from a small village in the Alps, currently living in Vienna.

Where did you spend your exchange semester?

Why did you choose to study in Asia, and your destination in particular?

I had already done a lot of traveling in Europe and wanted to take the opportunity to challenge myself and get an insight into a culture different from the European one. My university does not contribute to any plans of studying outside of Europe and going as a free-mover can be very nerve-wracking, but I stumbled upon Asia Exchange. As I had already studied a little Chinese in my free time, I thought China/Shanghai would be a perfect fit for me. 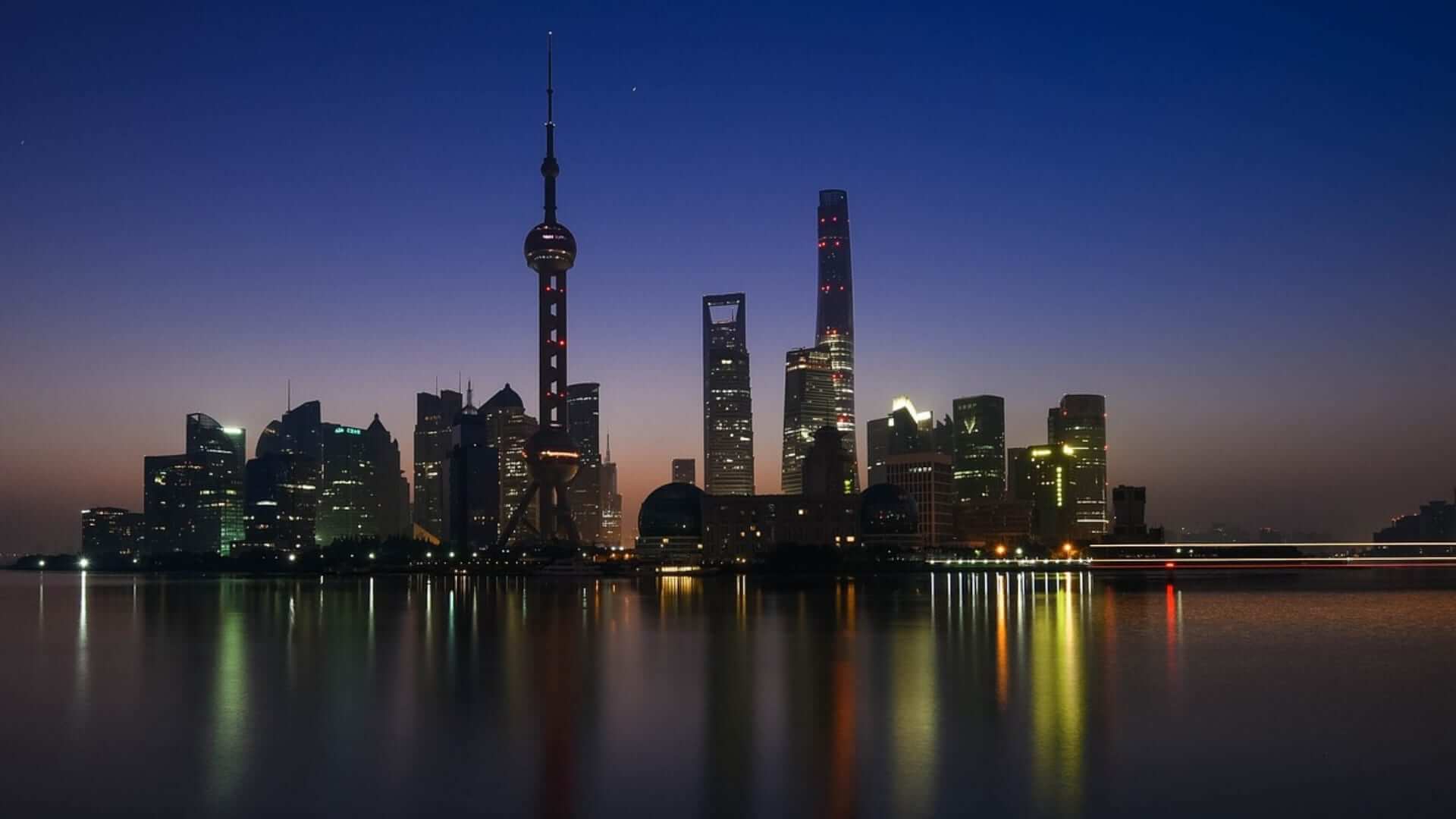 Shanghai is one of the most dynamic cities in the world. Photo by 756crystal / CC BY

Tell us a little more about Shanghai, what was it like to live and study there?

If I had to choose one word it would be “different”. I knew English was spoken way less than in Europe, but the lack of English nearly everywhere was astonishing and encouraged me even more to improve my Chinese. This could also be noticed at the university, where people told me that classes taught in English are really rare. Living in China really opens your eyes if you think that English is a “world language”. Overall, the foreign study program is really interesting, especially if you also pay attention to the different teaching methods, and not that time consuming, which allows you to explore the city and surrounding areas. In general, foreigners are seen in a really positive light in China; people like to take photos with you, which is kind of a unique but also sometimes annoying experience. Food is also totally different, and I really miss it sometimes now that I have left Shanghai. 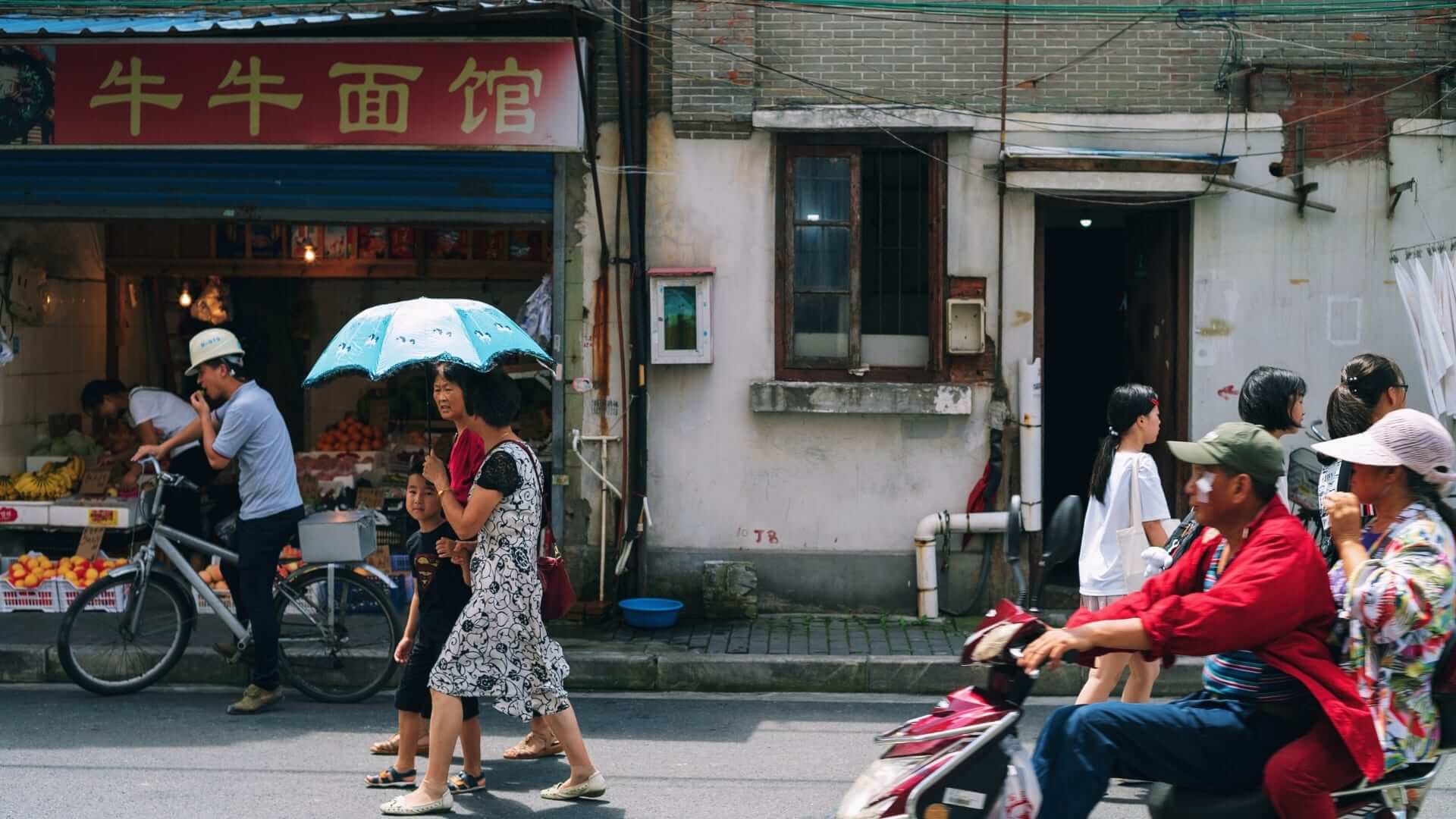 During your exchange, you’ll have enough time to explore the city and surrounding areas! Photo by Steve Long / CC BY

Did the experience meet your expectations?

Dealing with expectations is often difficult. For the most part, I didn’t really have special expectations, as it was my first semester abroad. In addition, it was going to take place in a completely different environment that I didn’t know much about beforehand. Still, if I think about it, maybe my expectation was that it would be different. Sometimes my expectations were even exceeded by the real conditions. Nearly everything was even more different than what I imagined it to be. But if I must sum it up: YES. It really was an awesome semester. 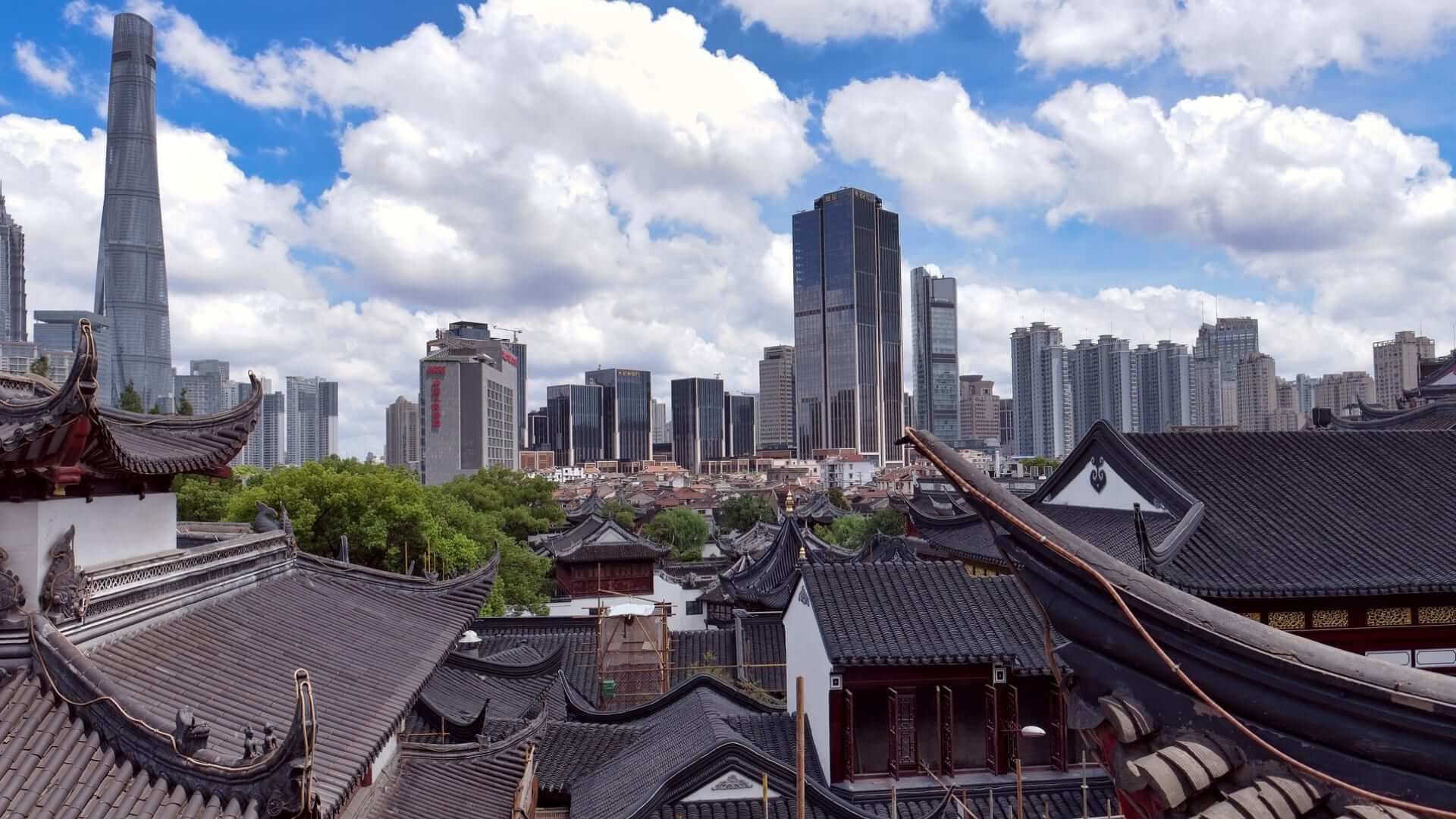 Shanghai is huge and it has a lot of awesome places to visit! Photo by Atlantios / CC BY

What were the highlights of your exchange?

My whole semester was just one big highlight, but I will point out some special things here:

How did you get the study place? What was the application procedure like?

The place was assigned to me nearly instantly after the application and the procedure was easy and fast. Also, when changes to the accommodation had to be made because of renovation work, it was communicated to us really fast and other options were offered. 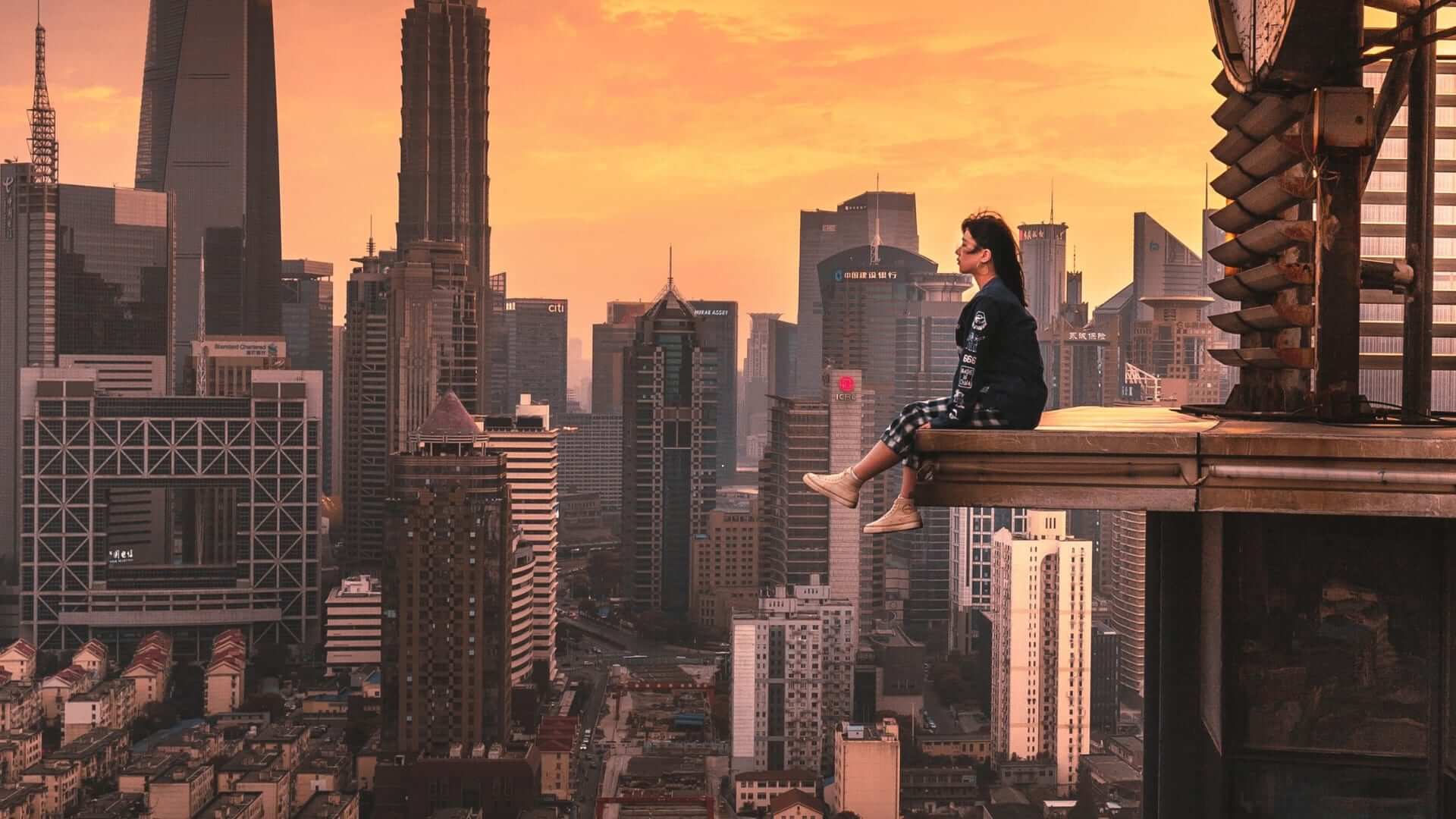 Imagine having sunsets like these every day of the week! Photo by Yiran Ding / CC BY

Which were the most interesting topics in your studies?

The language class was great, I really learned a lot there. My biggest surprise was the course “Social changes in contemporary China”, which I chose as a replacement for a canceled course, but turned out to cover really interesting topics about the social parts of Chinese culture. Additionally, I enjoyed the business part of the courses because I originally study computer engineering and these things were often new to me.

What kind of accommodation did you have and how much was the monthly cost?

For the sake of simplicity and convenience, I chose a single room on-campus accommodation provided by the university and Asia Exchange. The monthly cost was intended to be a good 400 euros (about the same I have to pay in my home country for a single room), but due to construction work, after my semester ended, the fee was lowered to about half of the original cost, which was quite nice. 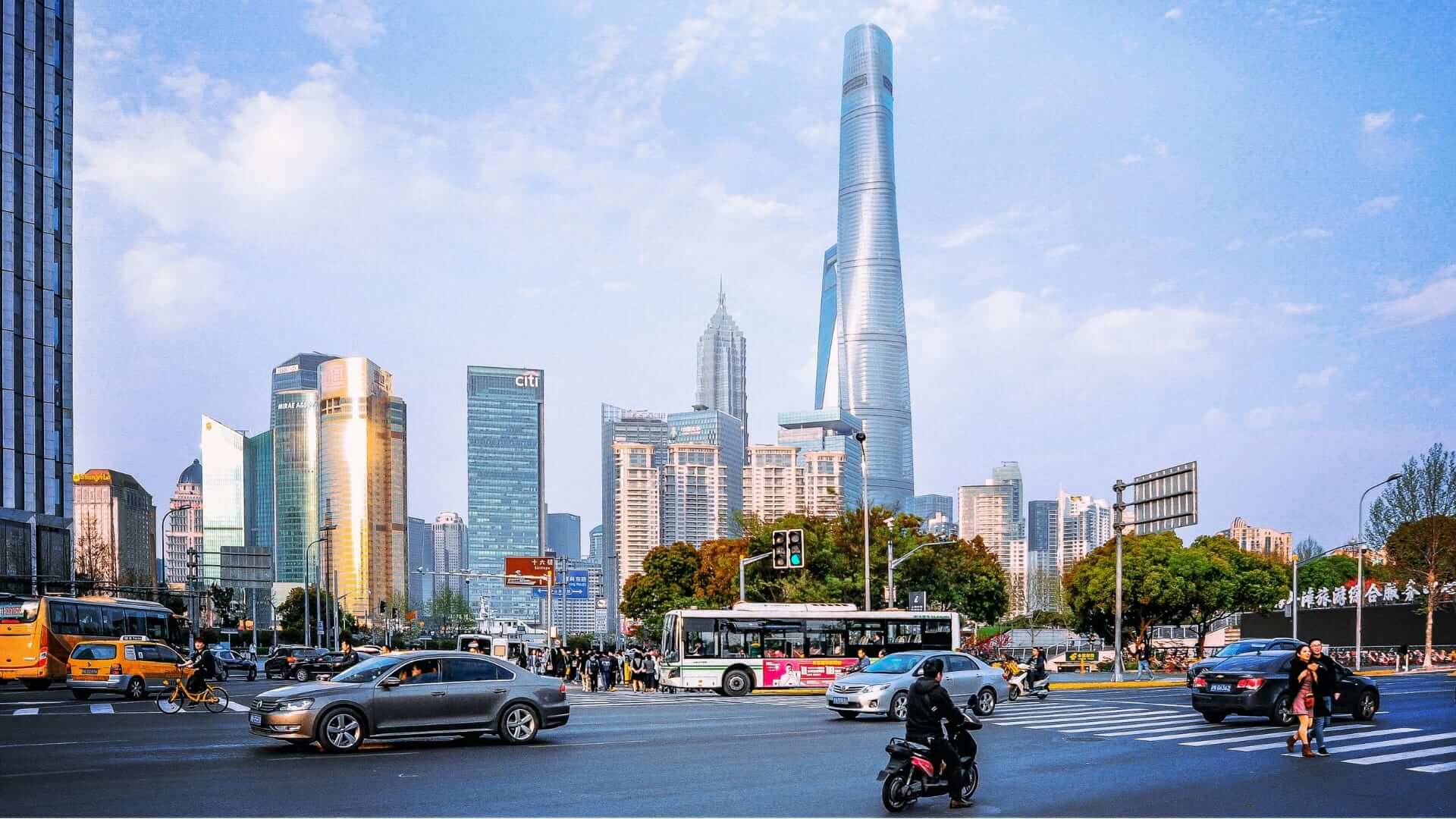 Even though Shanghai is so big, it is easy to go from one place to another. Photo by Haugenzhays Zhang / CC BY

What were your normal days like while living in Asia?

During the week, I mostly had one or two 3,5h courses per day. After the courses, we often visited some sights in the city, sometimes went shopping or explored the local way of spending free time. On weekends we mostly traveled.

Did you have a chance to travel during your stay?

Yes. Partly, because I did only 20 ECTS, I had a lot of time for traveling (but also people doing 30 credits still had some time left for that). We used most of the weekends for weekend trips to surrounding areas and used two long weekends for trips to Xi’an and Beijing. At the end of the semester, we also managed to visit Huangshan, the Yellow Mountain, which is said to be the most beautiful mountain in China. 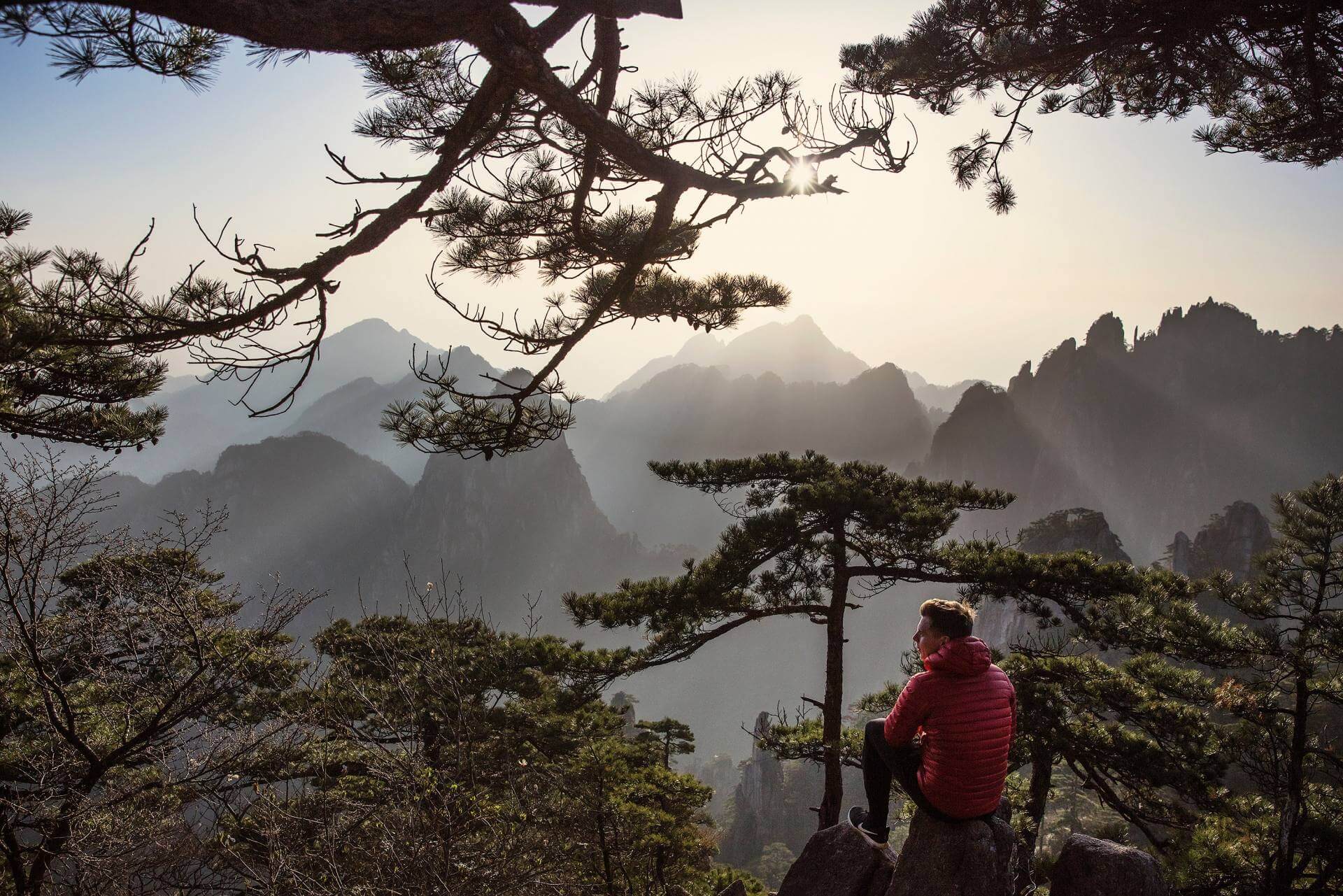 You should really visit the beautiful Huangshan mountain when you in China. Photo by Joshua Earle / CC BY

What kind of things did you learn about Asia during your stay?

I could literally fill a book listing everything I learned about Asia (and especially China) during my stay:

What kind of things did you learn about yourself?

I must admit, I strongly underestimated Asia. It feels like Narnia: first, you open the door and get a glimpse of this strange, foreign world, but by the time you see how huge this culture is and you start diving into it, you really learn to love it. Additionally, I learned a lot about how we (Europeans) think, as Asians tend to see totally different sides that I would have never thought about.

In your opinion, why should people go to study in Asia?

Why especially Asia? Because the culture is really different compared to most of the cultures you may know. They do most things differently and it will open your eyes to new ways to achieve things you would have otherwise never thought of. Another important part: I think the Chinese really know how to make good food. Again, it’s different, but really delicious. Also, most of the cultures in Asia are amongst the oldest in the world, which helps you to have insight into Asian history. Additionally, over half of all people in the world are living in Asia, which makes knowledge about Asia really important in the globalized world. 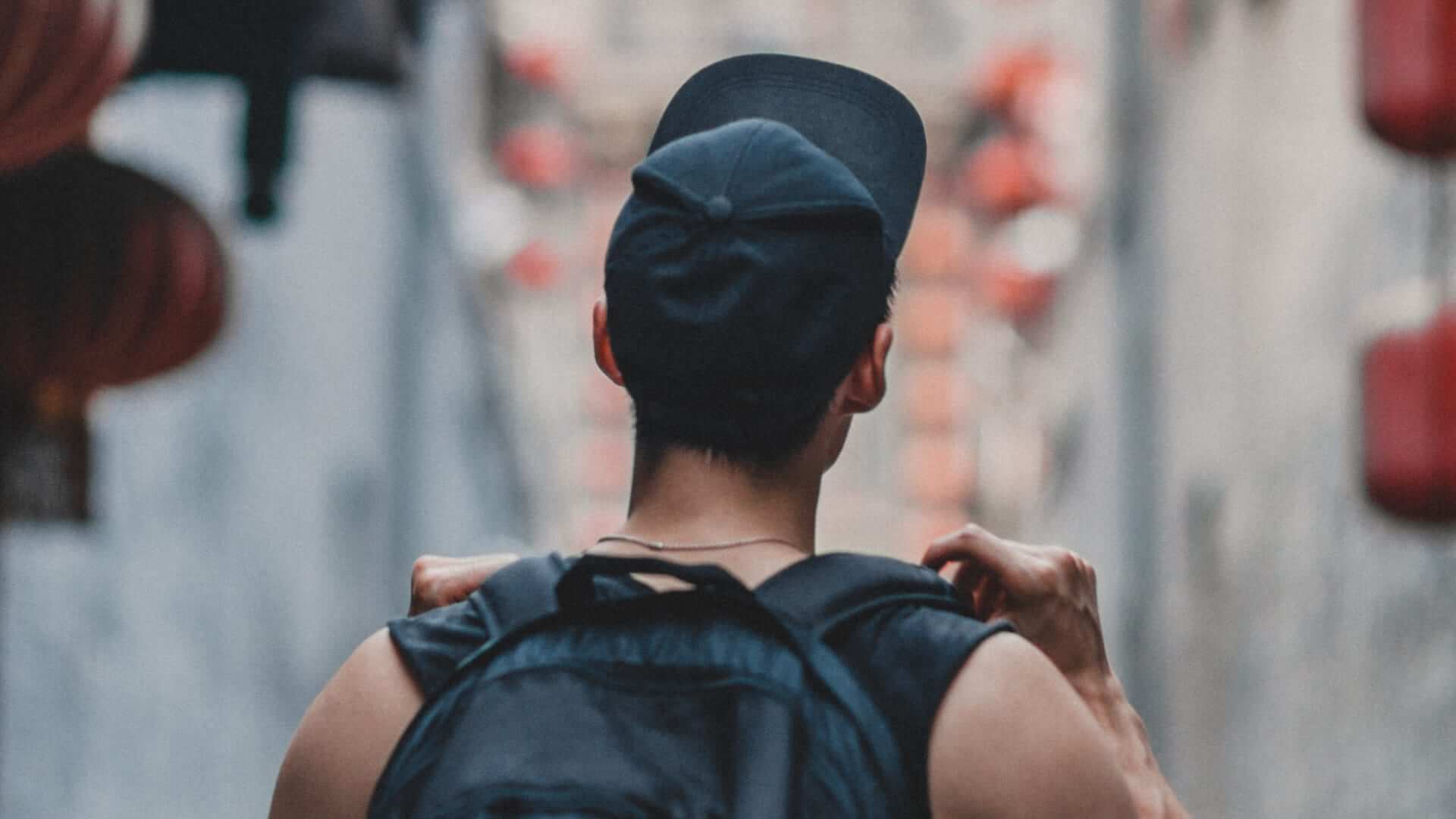 Explore China as an exchange student with Asia Exchange! Photo by Raj Eiamworakul / CC BY

Would you recommend this study program to other students?

Yes, of course! Especially if your university does not really support exchange semesters, doing it with Asia Exchange saves you from a lot of hassle and will reward you with a great time and unique experiences for an affordable semester fee.

What are your greetings to Asia Exchange?

Hi AE team! I’ll start with a big thanks, without you I would have definitely missed this opportunity of getting a glimpse of the Chinese way of life. You make things so much easier for people without much support from their home universities for exchange semesters outside of Europe. Additionally, it really is affordable for one semester. During my time in China, I learned so many new things, got to know so many nice people, and improved my Chinese a lot. If I would just have more time for my studies, I’d do another semester, maybe in Korea or Japan.

A free word for any student considering going abroad

Just do it! Really, pick the right country for you and just go. Studying is the perfect opportunity to learn how things are done in different parts of the world. You will learn so many great things and meet so many nice people. And keep in mind: there is no wrong, just different. The way people will do something may seem wrong to you, but actually, you just have to look a little closer to understand that this way is just different. To sum it up, go with an open mind and an open heart.

Of course, not everything will be nice all the time. But this encourages you to cope with problems and helps you to increase your comfort zone. And often there are lots of nice people around you eager to help you if you just ask.

At home, I’m studying computer engineering. Unfortunately, the course selection at Shanghai University didn’t match with the courses I was supposed to take for my home university. Still, I was able to learn a lot: language, culture, history, and international economics. It encouraged me to think out of the box and really contributed to my personal growth. Most of my foreign classmates were studying economics, but I would strongly recommend this type of exchange program to people doing different studies as well.

What is a better way to get a glimpse of the Chinese way of life than being a student in China?

Find out more about studying in Shanghai

This interview was made by our Planning Officer Sami.

PrevPreviousStudying abroad at Kasetsart University in Thailand – Marius
NextChatuchak – A Must Do While In Bangkok!Next