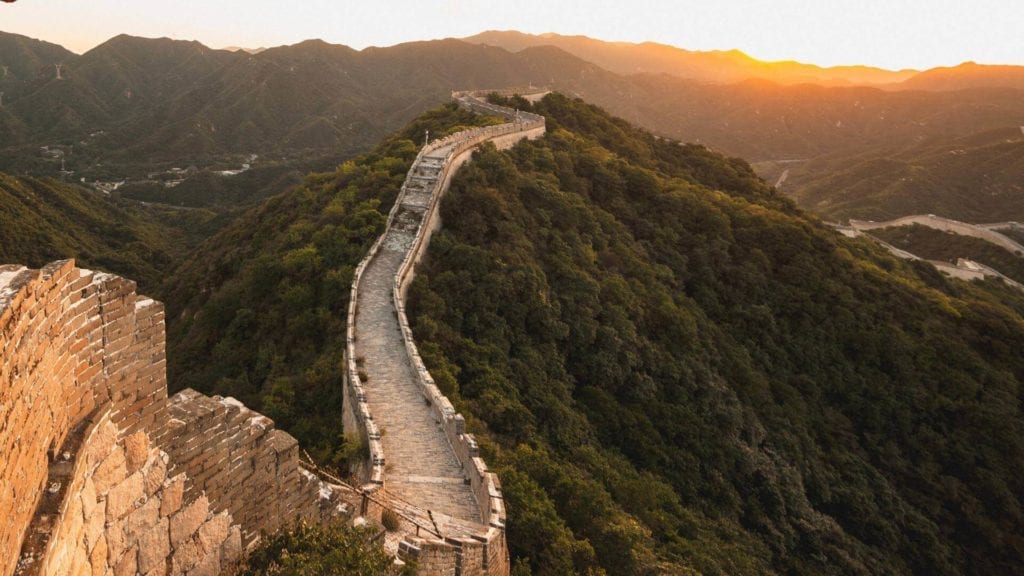 Top 5 Reasons Why You Should Study in China

Witness China’s development as an insider

These days, it’s hard not to pay attention to China. By 2030, China is already predicted to be the most powerful economy in the world by all measures. In just a few decades, the country has become one of the major global players and a force to contend with. A couple of years ago it even managed to overtake the United States as the largest economy in the world, at least if you look at purchasing power. 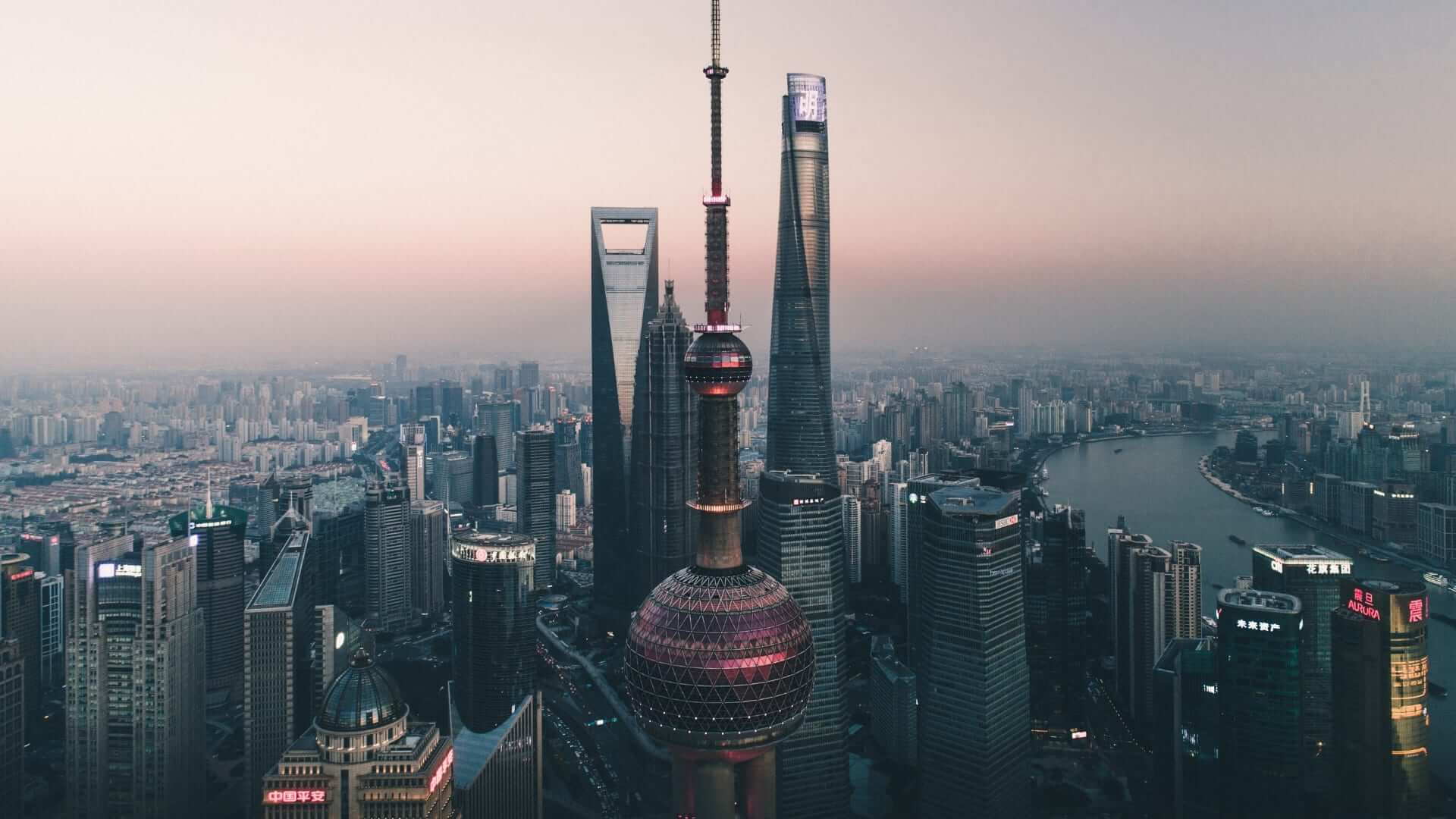 Shanghai is the largest city in China by population and the sixth wealthiest city in the world! Photo by Usukhbayar / CC BY

Typically whenever China is mentioned, it quickly becomes about the numbers, whether it’s GDP, population, how long China has been around or how many characters there are in the Chinese language. And let’s face it, these numbers are a big part of what makes China what it is. What we want to talk about in this post, however, is how these numbers relate to YOU – if you’re someone who is thinking about studying in Asia, and considering whether China would be a good place to go.

1. Future-proof your career by understanding the world’s largest population 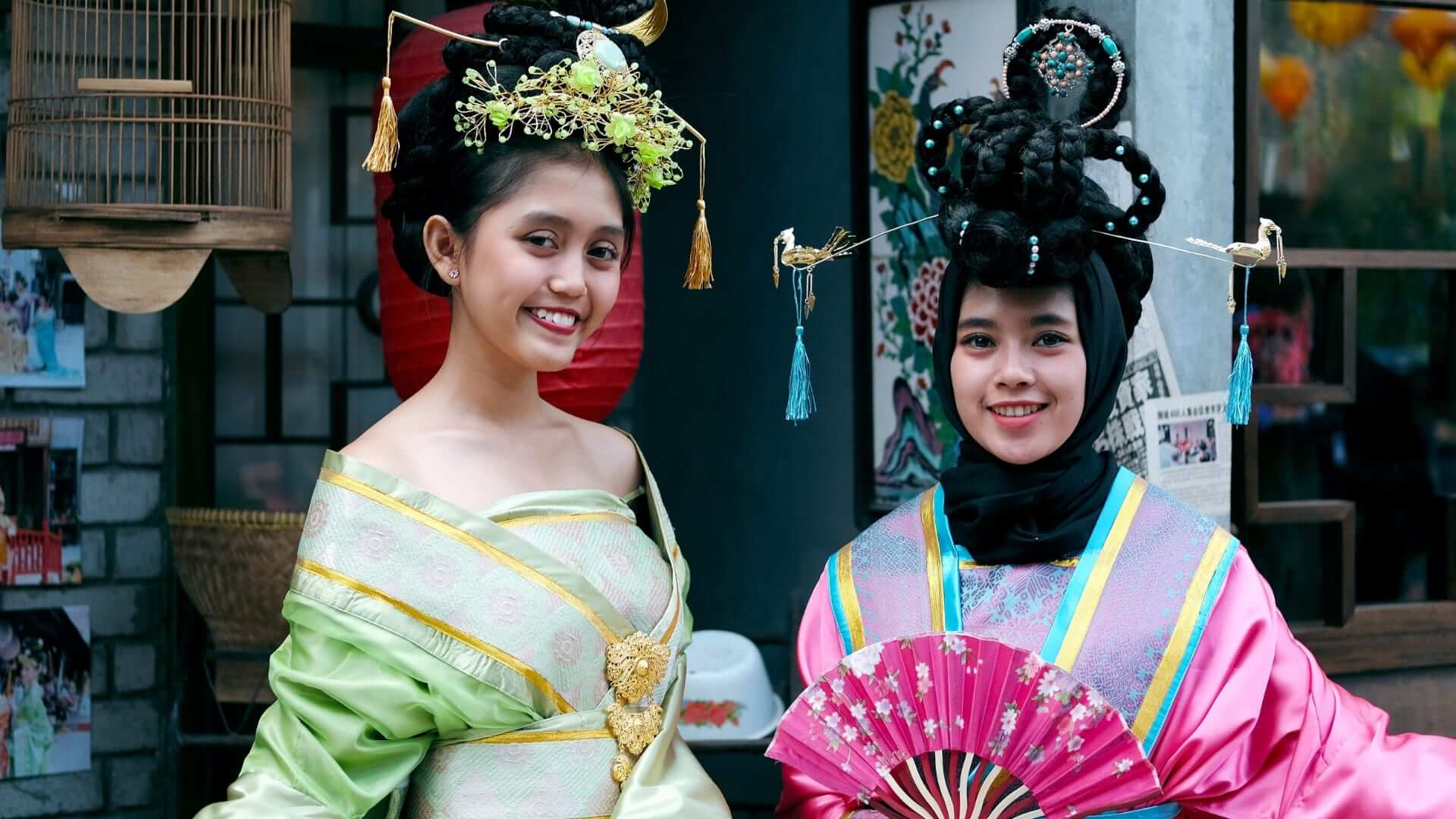 20 percent of the world´s population are Chinese, that’s impressive! Photo by Ali Yahya / CC BY

All the talk about China going to be the most powerful economy in the world might easily be filed away in the ok-that’s-nice-but-I-wonder-what’s-on-Netflix folder of your mind. You might be thinking, what does that have to do with me?

It does if you look at the maths. With 1.4 billion inhabitants, China is the world’s most populated country. Out of the about 7 billion people living on this planet, 20 %are Chinese. Think about that.

This is a country and population that because of sheer immensity will influence industries like e-commerce, tourism, and education, especially as income levels rise and more and more people gain access to the internet.

The bottom line is this: if you work in almost any industry with a global reach, your secret weapon will be to understand what Chinese people want. When you have studied abroad in China, you have an edge in the job market, something many students have experienced even much to their own astonishment:

One of the things I could never have imagined beforehand is how much this experience of studying abroad in China contributed towards and benefited my career. I started to look for summer jobs and internships when I knew that I am coming to study here. I sent three applications to different places and I got all the jobs – all three!

2. Explore one of the world’s oldest civilizations 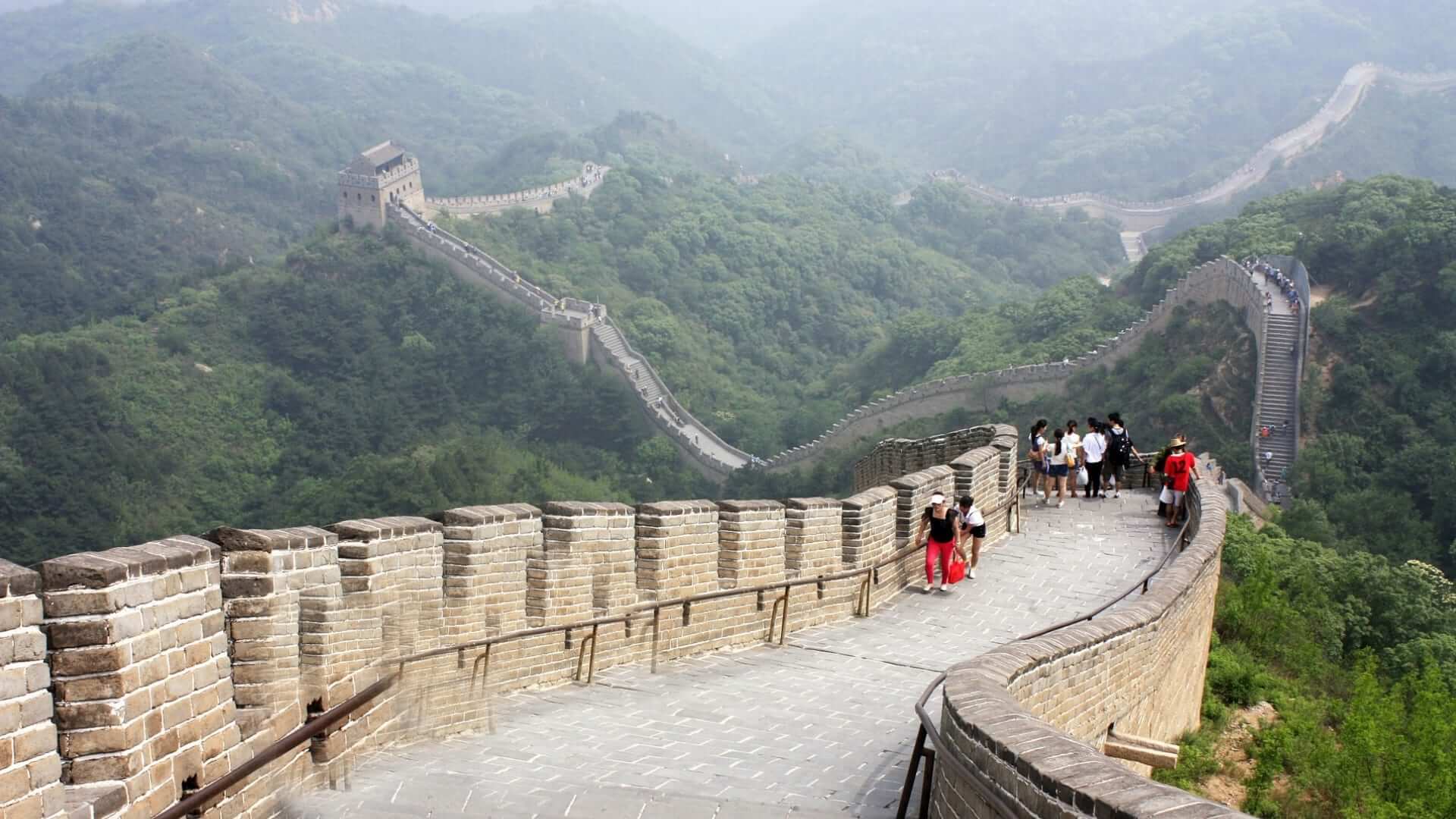 The Great Wall is one of the most appealing attractions in the world. Photo by Jie258er / CC BY

We look at China’s current achievements and plans like these 30 massive infrastructure projects and may well feel some sort of awe at their industriousness. But in looking at the present, we shouldn’t overlook the past.

China’s history is almost as long and continuous as the Great Wall of China itself. While written records date back to 1600 BCE, the origin of the Chinese civilization is often cited to reach back as far as to 5000 BCE. Some of the innovations that we commonly use even today such as paper, printing press, the compass, and gunpowder were all invented in China before Europeans knew about them.

Its common to see China’s ancient history co-exist with its modern drive for progress. Even at the heart of the busiest metropolises like Shanghai, you’ll still the ancient undercurrents reminding of the past. Age-old temples, palaces, and structures live in seamless harmony with towering skyscrapers and bustling commercial streets.

When you study in China, you get to step into this current of ancient history running just below the surface, influencing everything you see.

3. Immense number of places to see and discover, just within one country 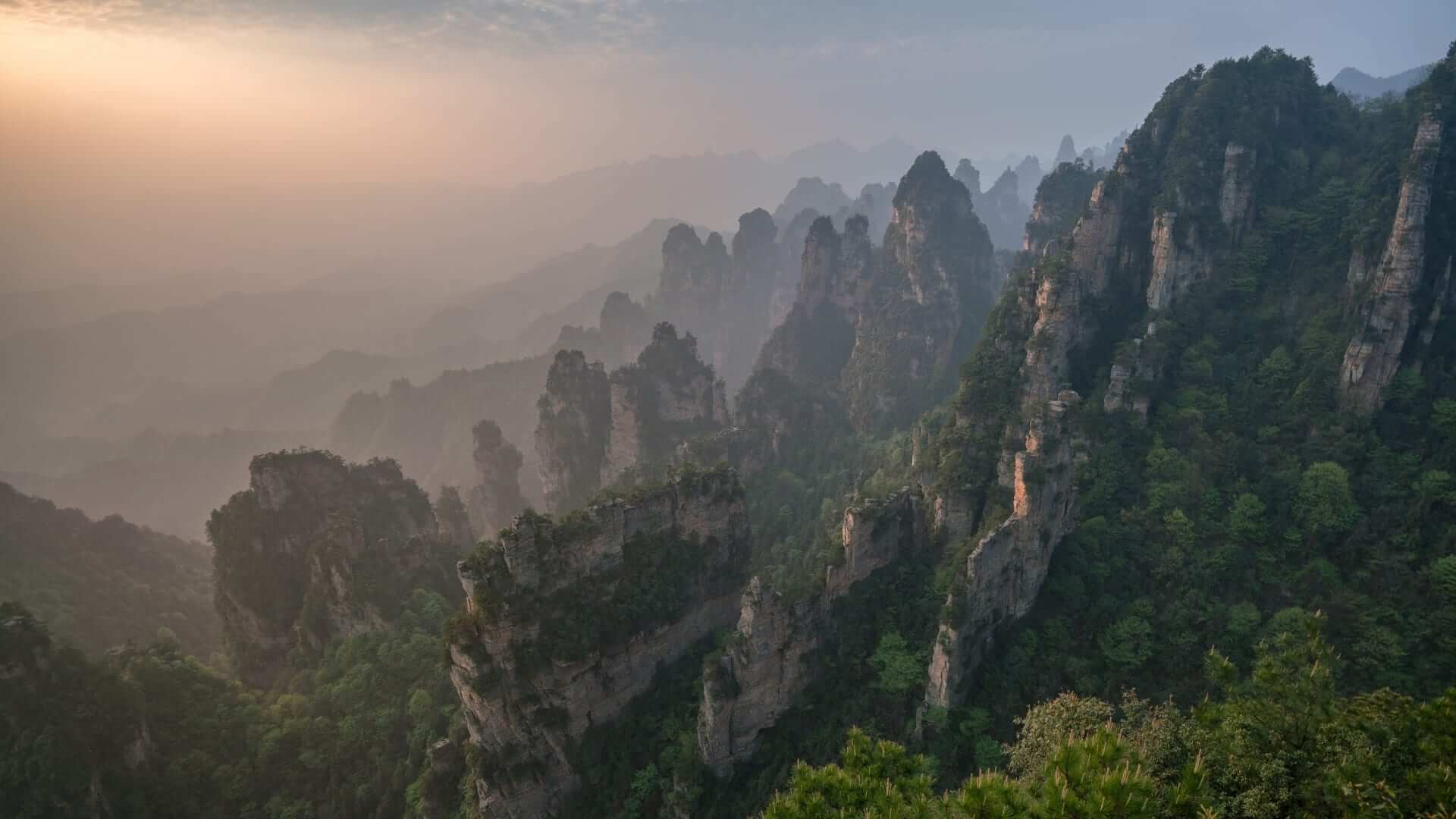 Because China is so geographically vast, it has an astounding variety of climates, cultures, and landscapes. Whether you want to hit the beaches, scale a mountain, hike in a desert or go skiing, you can do all of this within China. From Beijing’s Forbidden City and the Great Wall in the north to the green mountains and rice terraces of the Guangxi province in the southwest, there’s no shortage of both natural and man-made wonders to see.

Each of China’s geographical regions also has its own distinct culture, from dialects and traditional costumes to cuisine. When you get to know China on a deeper level, a fascinating patchwork of people and lifestyles reveals itself to you.

Just like Mandarin Chinese has its origins North and was later adopted as the country’s official language, many things that we’re used to thinking of as “Chinese” sometimes come from only a particular region. For example, what is known as “Chinese cuisine” in the West for the last two centuries actually comes from only two regions, Guangdong and southern Fujian. When you go to China, you might be positively surprised that the food is quite not the same as at your local Chinese restaurant, but is much more varied than that. There’s a universe of flavors waiting for you!

4. Learn the world’s most spoken language 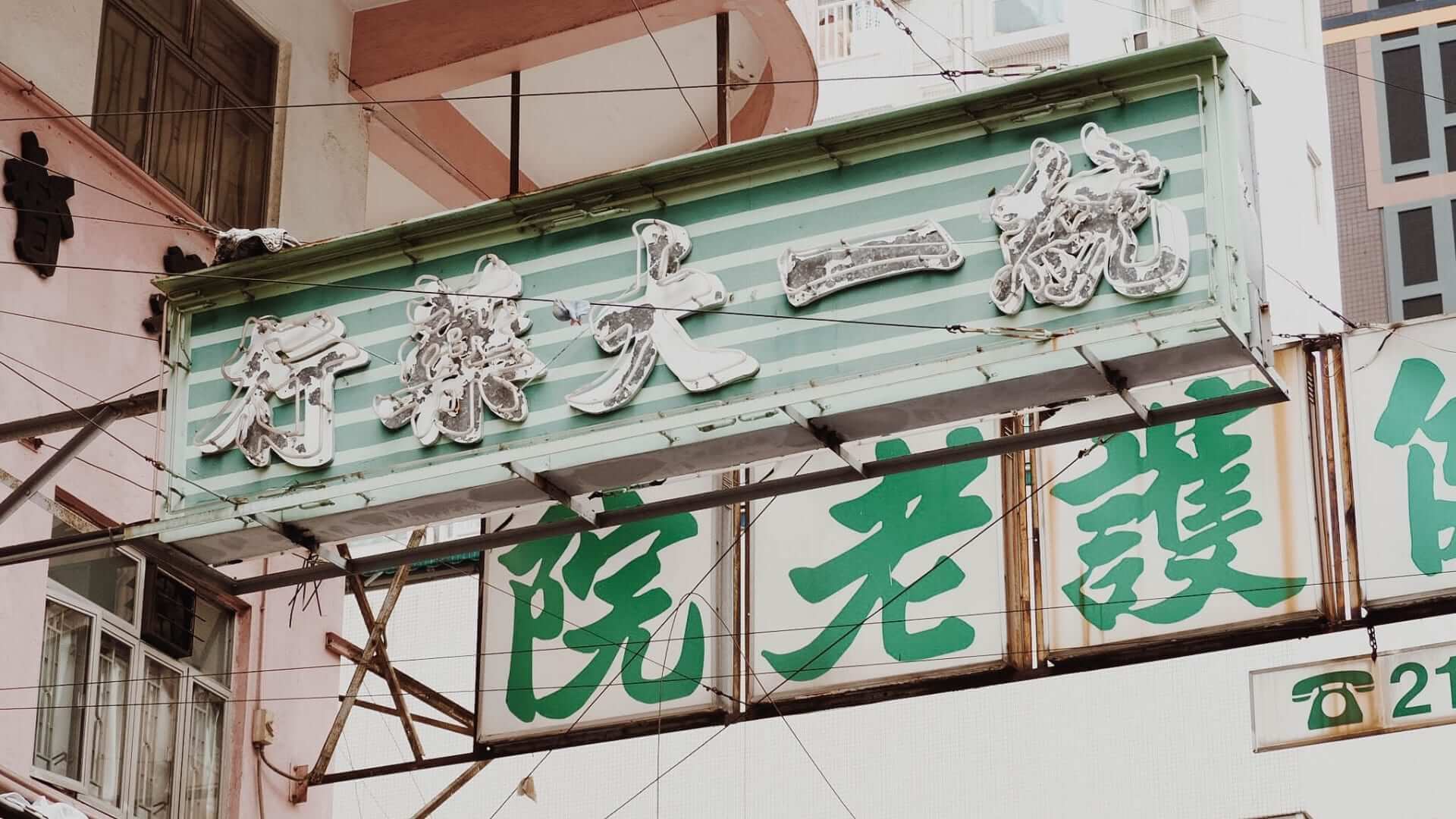 You will be fluent in Chinese if you memorize at least 3000 different characters. Photo by Katie Manning / CC BY

1.4 billion native speakers make Mandarin Chinese the most spoken language in the world. That automatically makes it worth learning. And it’s useful outside of China as well: Mandarin is spoken in Taiwan and Singapore too, not to mention all the 50 million ethnic Chinese living across the globe.

It’s not just that Chinese is useful for practical purposes, but learning it teaches you a whole new way of thinking. First off, you’ll start to think in pictures. To be fluent you have to memorize at least 3000 different characters, which is no easy task.

On top of that, Chinese also requires you to think in tones. In other words, the exact same syllable can have different meaning depending on how you say it. You have to be careful that you’re not talking about your horse when you want to talk about your mother, for example. Or that you’re not asking someone to kiss you when instead you want to ask them a question.

Added up, both the characters and tones make Chinese notoriously difficult to learn. But once you get the hang of it, it can reward you like almost no other language can. It opens up a whole new way of seeing the world and gives a unique access to the mind of a large portion of Earth’s population as well.

5. Challenge yourself and grow 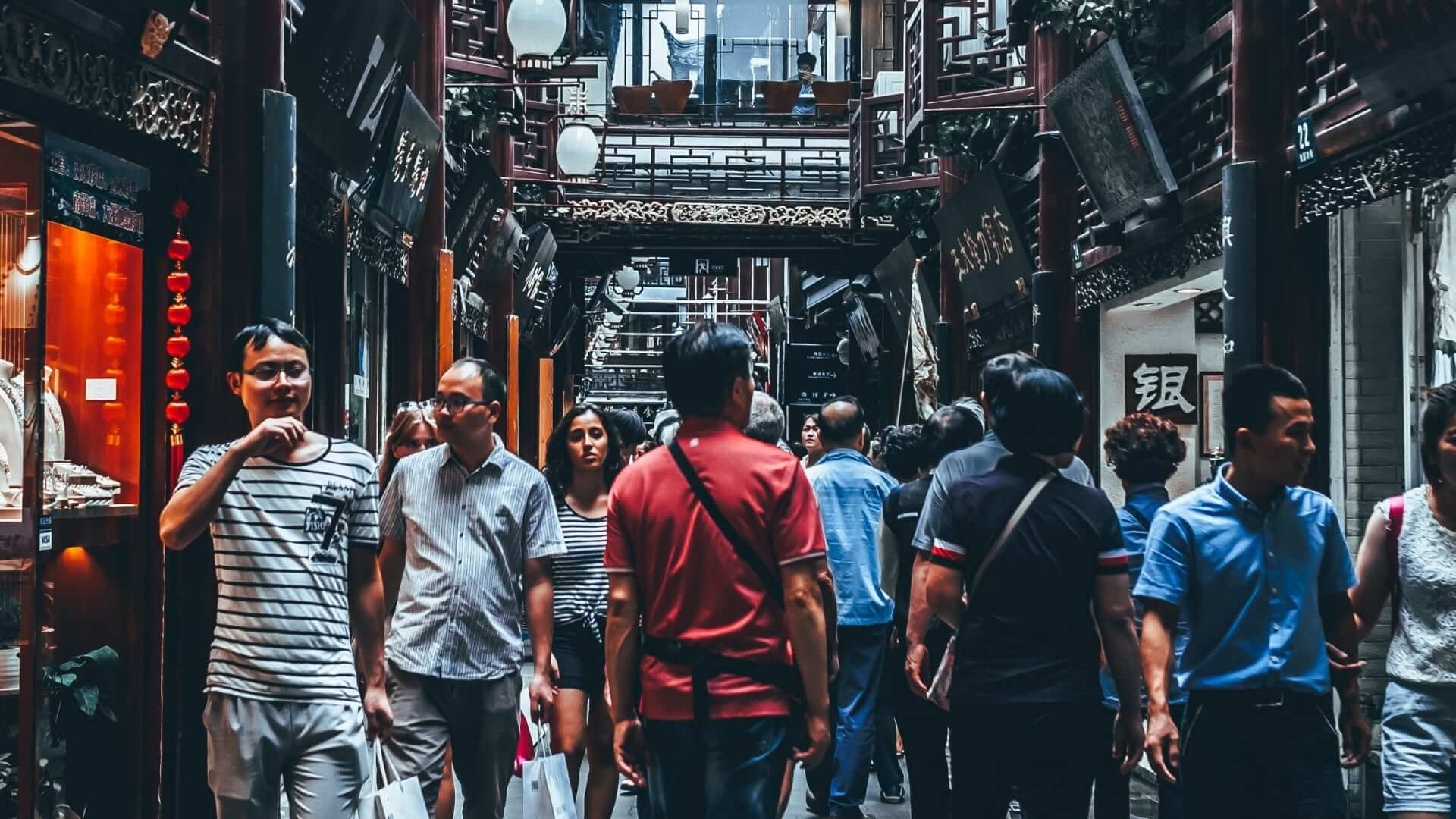 Stepping into the unknown and unfamiliar is the best way to get to know yourself. Photo by Hanny Naibaho / CC BY

Going to study abroad in a foreign country is not necessarily always a smooth experience. Not everything will function the way you’re used to, communication can sometimes be hard and you might feel pretty overwhelmed at times.

It’s normal to sometimes feel frustrated, overwhelmed and lost when you live abroad in a new country. The reason someone would willingly opt for these experiences is that it forces you to get out of your comfort zone. Only when you’re willing to step into the unknown and unfamiliar can you learn more about yourself, widen your perspective and expand your sense of your own capabilities.

Often the experiences end up being the most impactful are the ones that make us feel slightly uncomfortable or scared. It’s by having these experiences that we learn and grow.

When it comes to the benefits of studying abroad in China, it’s Mathilde who summarizes them the best: 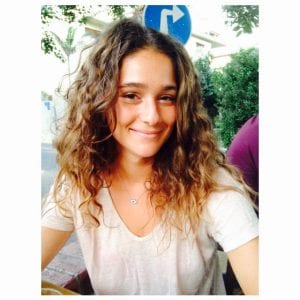 Mathilde Zamour, The experience has helped me become more aware of the world’s diversity and thus be more open-minded, learning to adapt to different environments, meeting great and interesting people from all over the globe, and getting real insights of a country soon about to become the biggest economy on Earth. Most importantly, I have learned to step out of my comfort zone.

Are you ready for your own personal adventure?

This article was written by our IT Coordinator Miika.