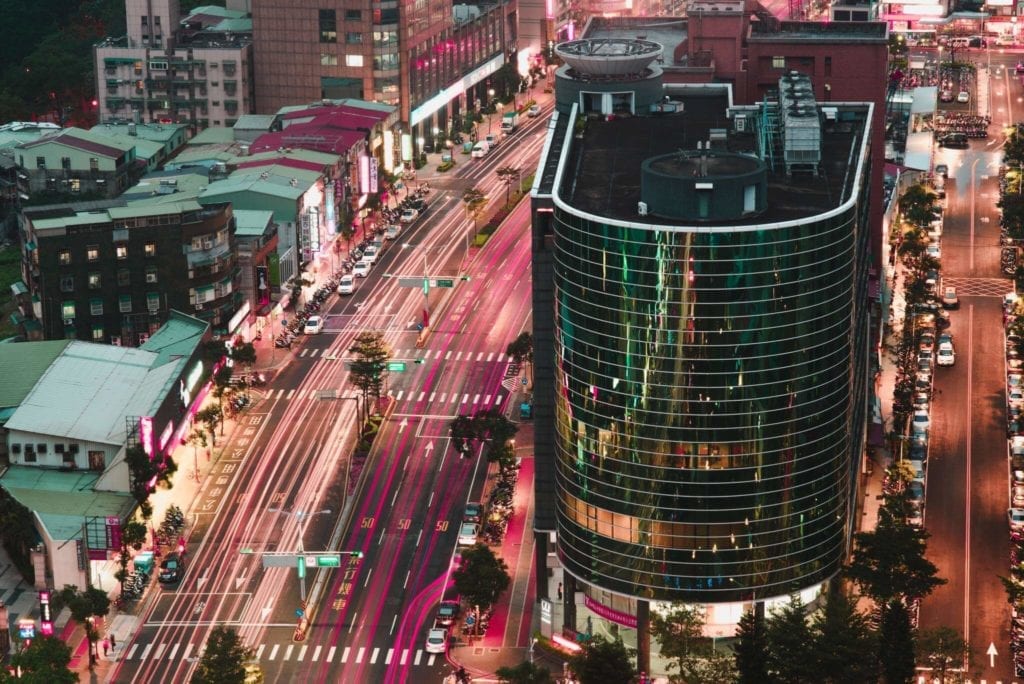 “Taipei was everything I could have hoped for and much more”

It had long been a goal of mine to visit Asia as an exchange student and when choosing destinations, Taiwan came up. A small island off the coast of China, Taiwan is renowned for the warmth and friendliness of its inhabitants. Taiwan balances huge metropolitan areas with wild and untamed nature. Practically the entire west coast is covered with cities combining huge skyscrapers and idyllic side streets. The east coast exhibits the wild side of Taiwan: rugged coastlines, misty forests, and tall mountaintops, not to mention the Taroko Gorge, a huge canyon piercing the landscape. Modern, friendly, and easily accessible, Taiwan and more specifically Taipei was an ideal place for me to spend my time on exchange. 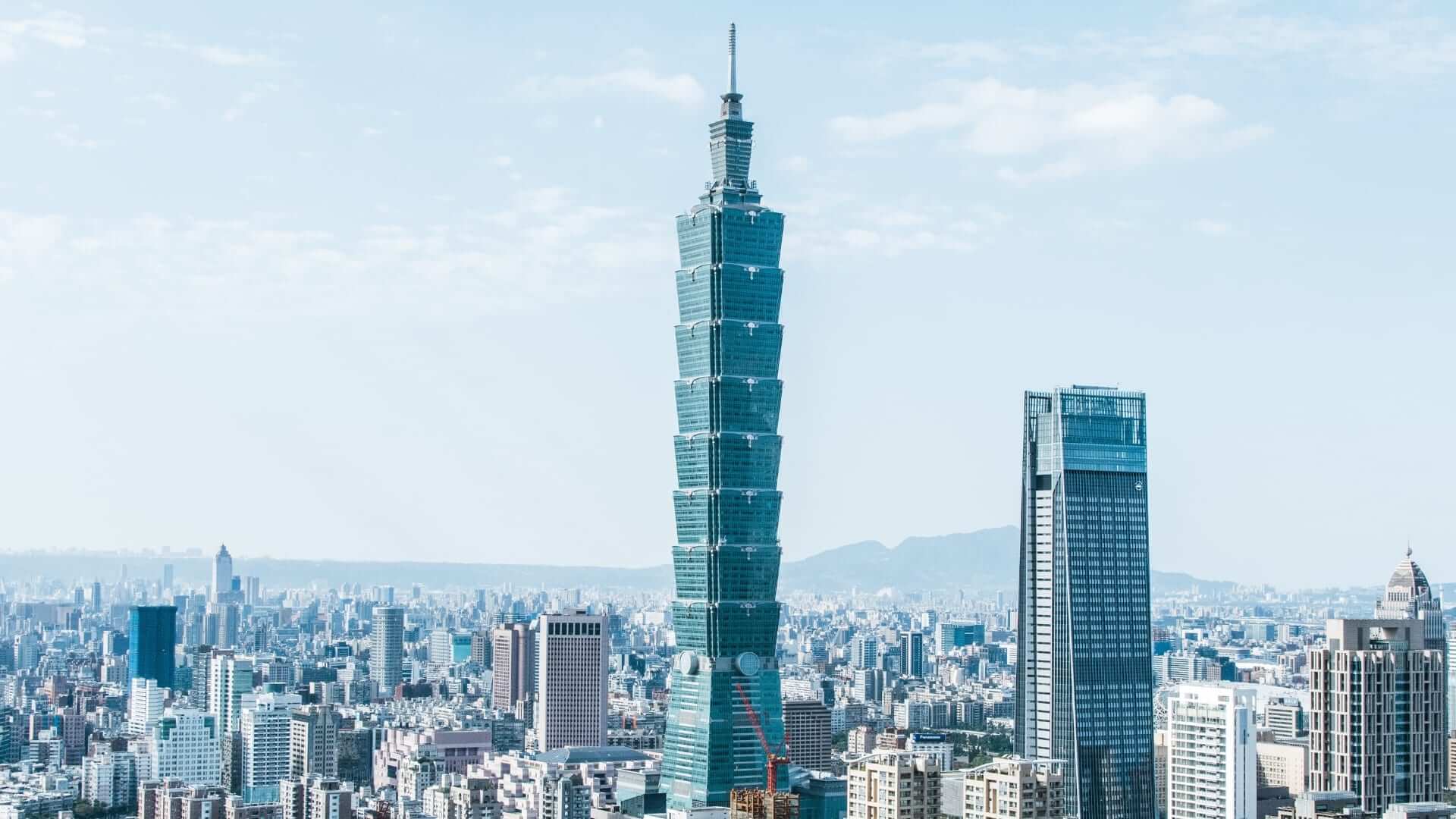 The iconic tower Taipei 101 is located in the heart of Taiwan’s capital city. Photo by Remi Yuan / CC BY

Taipei was everything I could have hoped for and much more. The city center was always bustling with people and one needn’t look too far away to find new friends. That is not to say that Taipei is just full of skyscrapers. Parks and temples dot the cityscape if you’re seeking respite from all the bustle of the city. One night you might be visiting the lively night markets, another day you might find yourself in tranquil temples, while yet another day might see you visiting hot springs. Being in the capital of Taiwan, it’s also extremely simple to travel to other places from there, if you want to see other parts of the island. Buses and trains take you everywhere across the island. 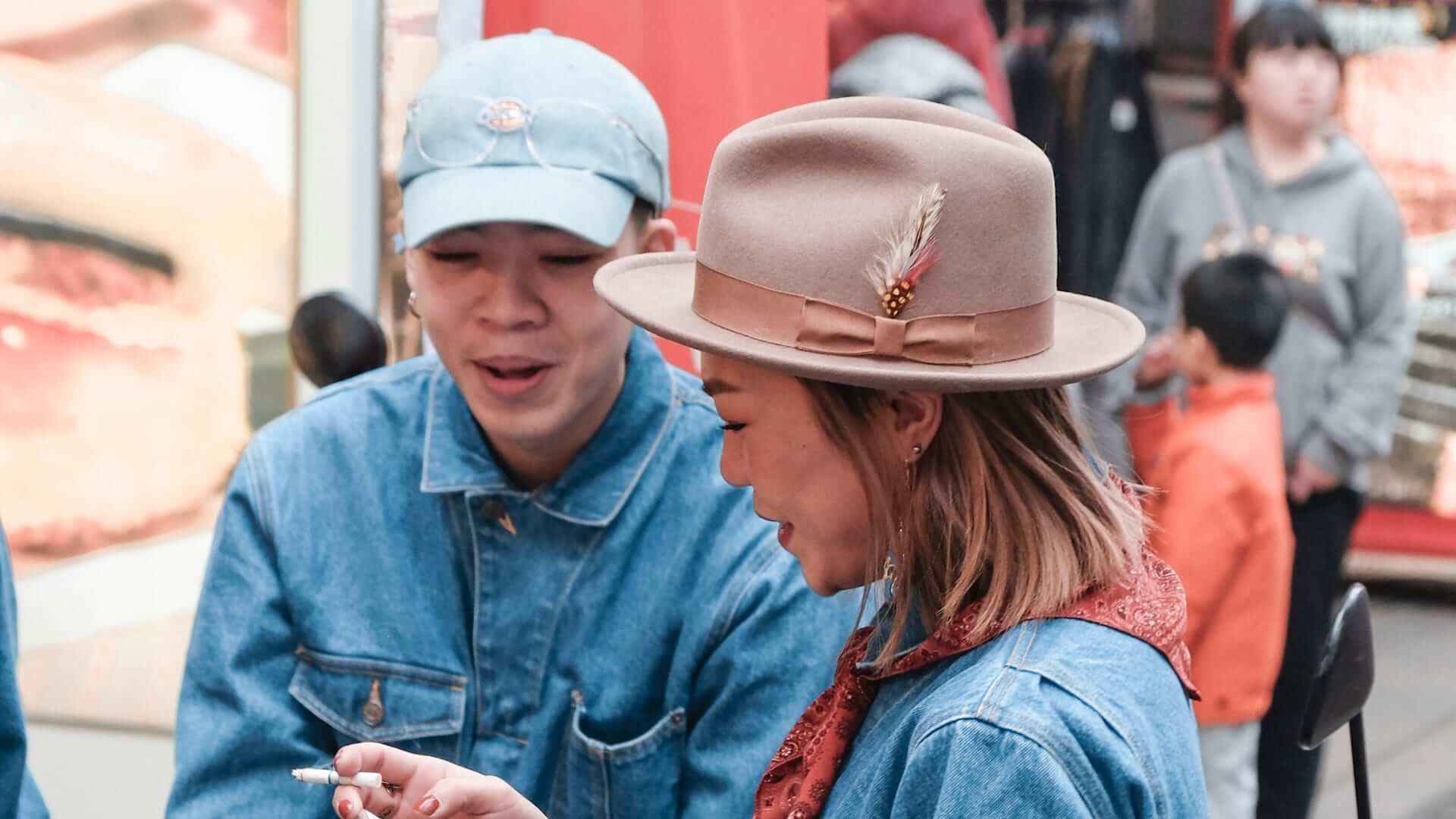 Taiwan is known for having some of the friendliest people in the world. Photo by Henry & Co / CC BY

Taiwan has been voted to host some of the friendliest people in the world and I can fully attest to this. No matter where I went, I was always greeted with a smile and people were genuinely interested in helping me to see their country and get to know their culture. Inside Taipei getting service in English was relatively simple. Even when a language barrier came up, it was extremely simple to get the point across, because the Taiwanese wanted to be understood and tried their best to help. It was extremely simple to make friends with Taiwanese students, who were very curious about my homeland and I still keep in touch with many of the friends I made on exchange.

Taiwan is also very safe. The crime rate is low and not once did I feel unsafe walking anywhere. There was absolutely no need to hold on tight to any bags even inside a tightly packed MRT (Mass Rapid Transit, aka the Taipei Metro) as pickpockets don’t really exist there. 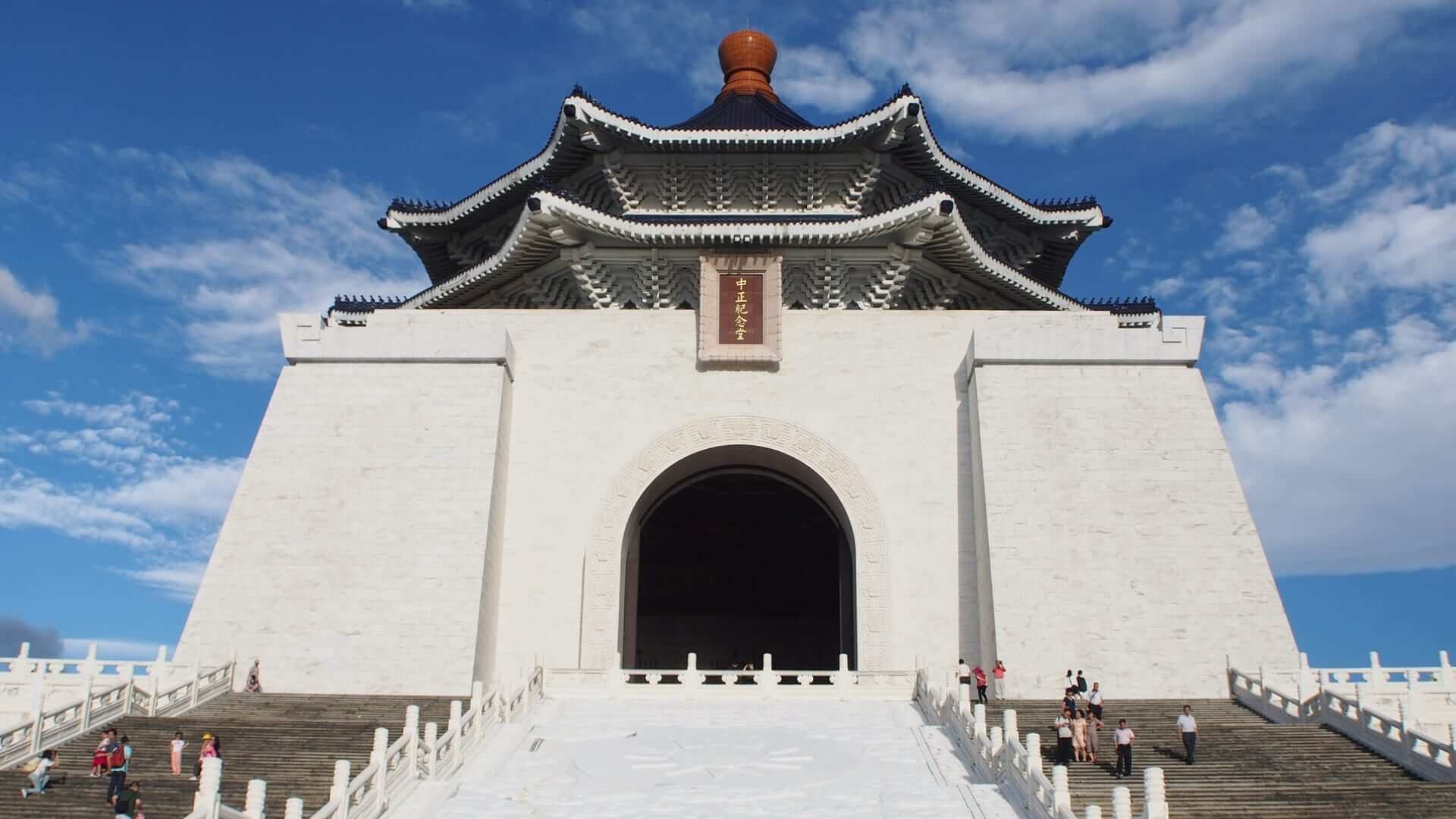 The Chiang Kai Shek Memorial Hall is one of the iconic landmarks of Taiwan. Photo by Leechentou / CC BY

You may already be familiar with Taipei101, the famous tower in the middle of Taipei. The views overlooking the city from the tower can and most likely will take your breath away. There are numerous other attractions inside the city itself. If you’re feeling like hiking, Yangminshan or Elephant Mountain, offers some exercise and a great view of Taipei101 and the city. Maokong is located in the southern part of Taipei and has a beautiful temple at the top of it, with the option to take a cable car up and down. For those of you not afraid of heights there’s also the option for a glass bottomed version. Just be sure to pack some water with you on these trips, as the climate in Taiwan is quite warm!

The Taipei zoo is one of the largest in Asia. The entry fee for students is a mere 30 NTD (roughly equivalent to 1 euro), which is well worth it. I’m not comfortable admitting on a public blog post how many times I visited the zoo during my time in Taipei. Other famous attractions within the city are the mausoleum of Chiang Kai-Shek, with a changing of the guard ceremony taking place every hour, the Longshan temple sequestered within the Wanhua district is filled with intricate decorations. 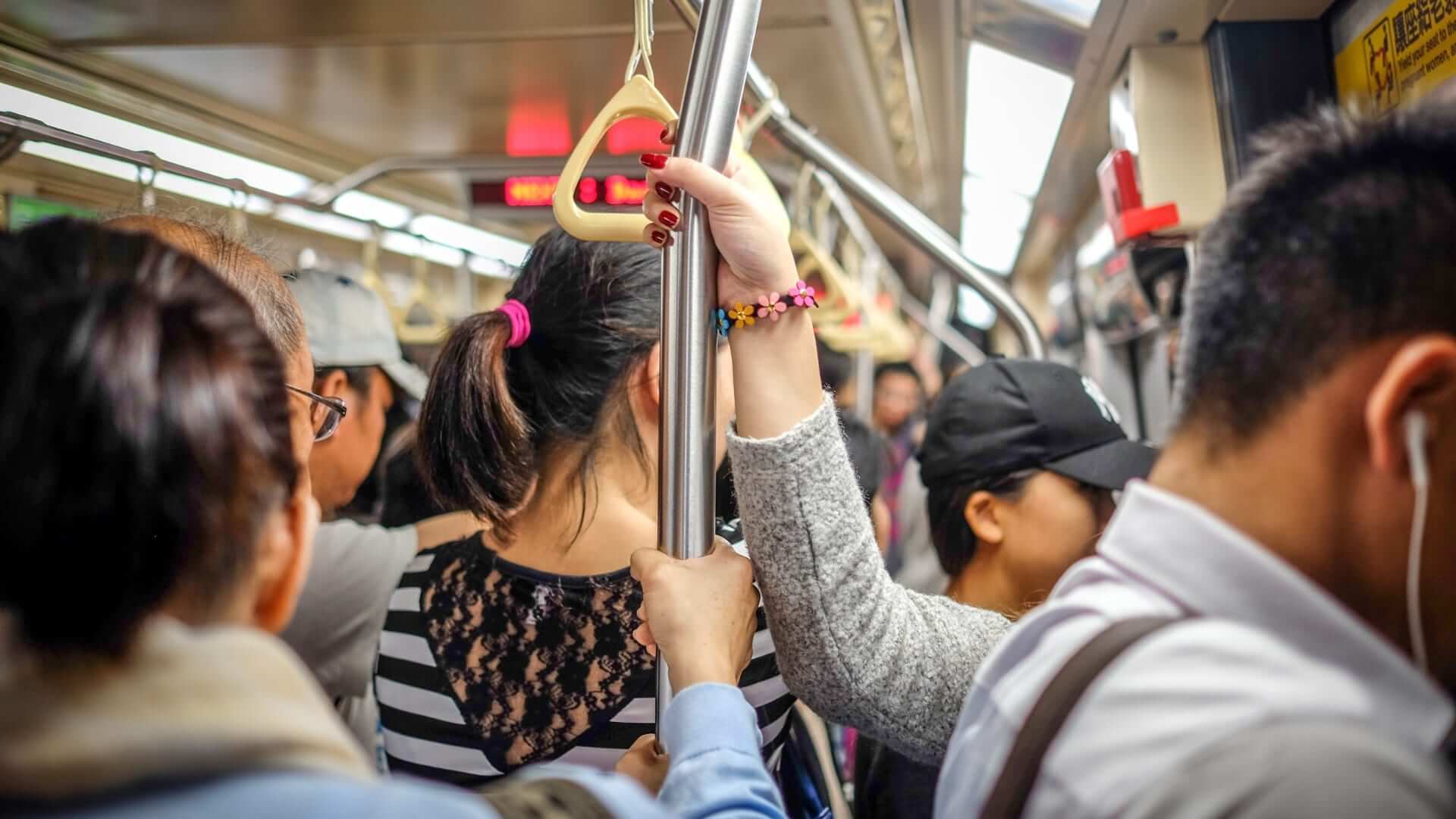 There are plenty of cheap and easy transportation options in Taipei. Photo by DiGital Sennin / CC BY

Getting around Taipei is extremely simple. A good public transport network made up of buses and the MRT make getting around everywhere fast and efficient. Buses are cheap and run often, as does the MRT. The network covers the entire city and the clear metro map makes it nearly impossible to lose your way. If you’re feeling like getting a close up view of the city and getting some exercise, public bikes are scattered around Taipei, just rent one from a station and off you go!

Taiwan’s main airport is located just a bit north of Taipei, with abundant public transit available there, so if you want to visit other countries, leaving and coming back is extremely simple, with destinations such as Hong Kong and the Philippines just around an hour’s plane ride away. Airfare inside of Asia is also relatively cheap, especially if you book in advance and don’t mind red-eye flights. 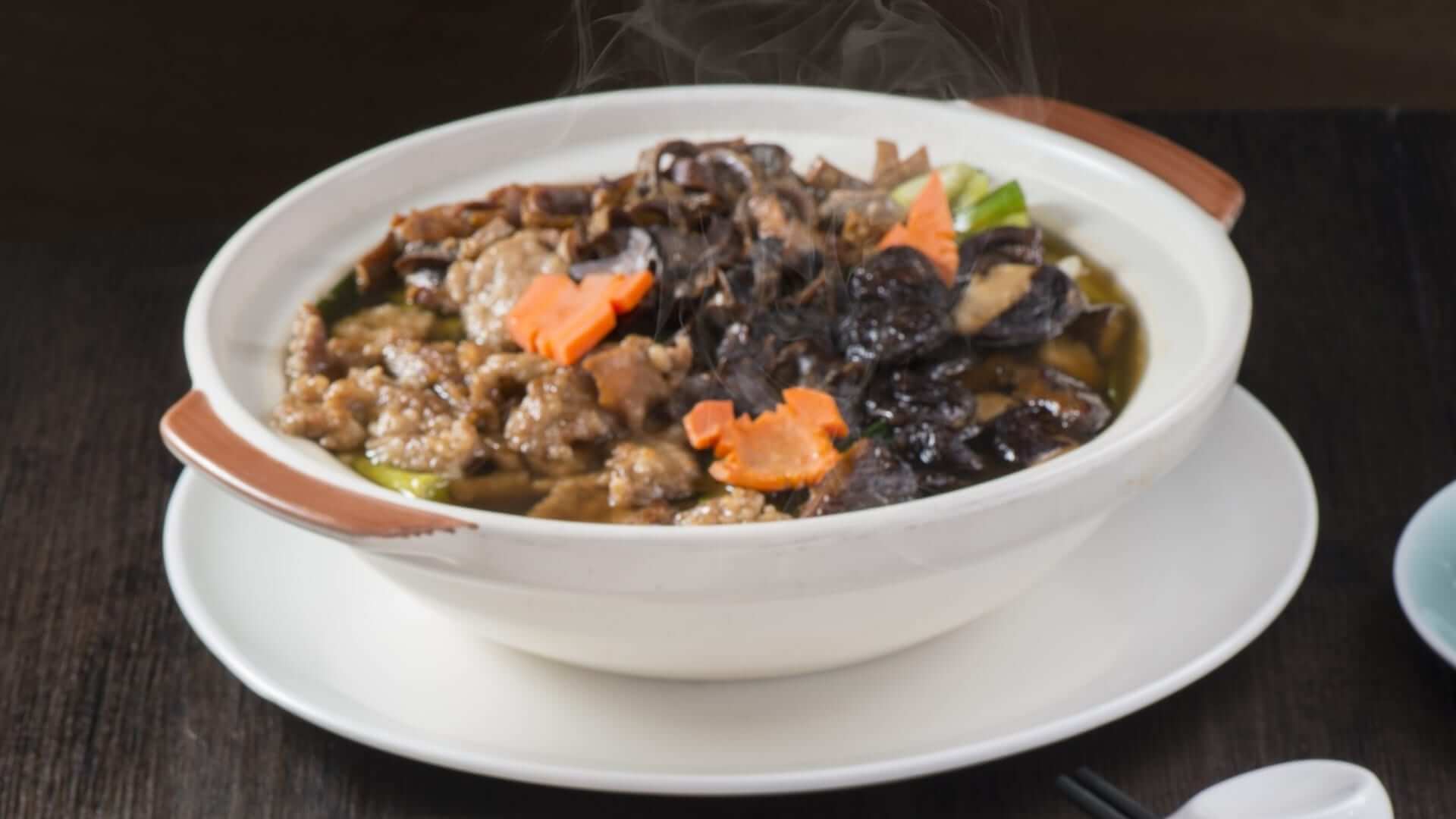 Taiwanese cuisine has many variations of tasty food and it is cheap too! Photo by Ace0910309072 / CC BY

Food was cheap and food was good. Taiwanese cuisine itself is relatively varied, but finding other places to eat was quite simple as well. Especially Korean and Japanese cuisine was easy to discover and often quite high quality. The prices for food were very affordable, if you didn’t eat in some of the fancier places in the city center that is. Most restaurants had English menus, especially the ones close to campus areas, so no need to worry if your Chinese reading skills are a bit rusty!

A favorite of the locals to force foreigners to try was stinky tofu, aptly named for the stench it exudes when being produced. The taste of it is quite good though, so I recommend trying it! Besides stinky tofu, street food is extremely popular in Taiwan. Night markets pop up around the city every evening and vendors sell various kinds of dishes. Just be careful that you don’t get addicted to all the tasty treats on sale! Oh and one more tip, Din Tai Fung comes highly recommended by the locals, you might have to wait an hour or more to get inside, but I guarantee you that the food is definitely worth the time! 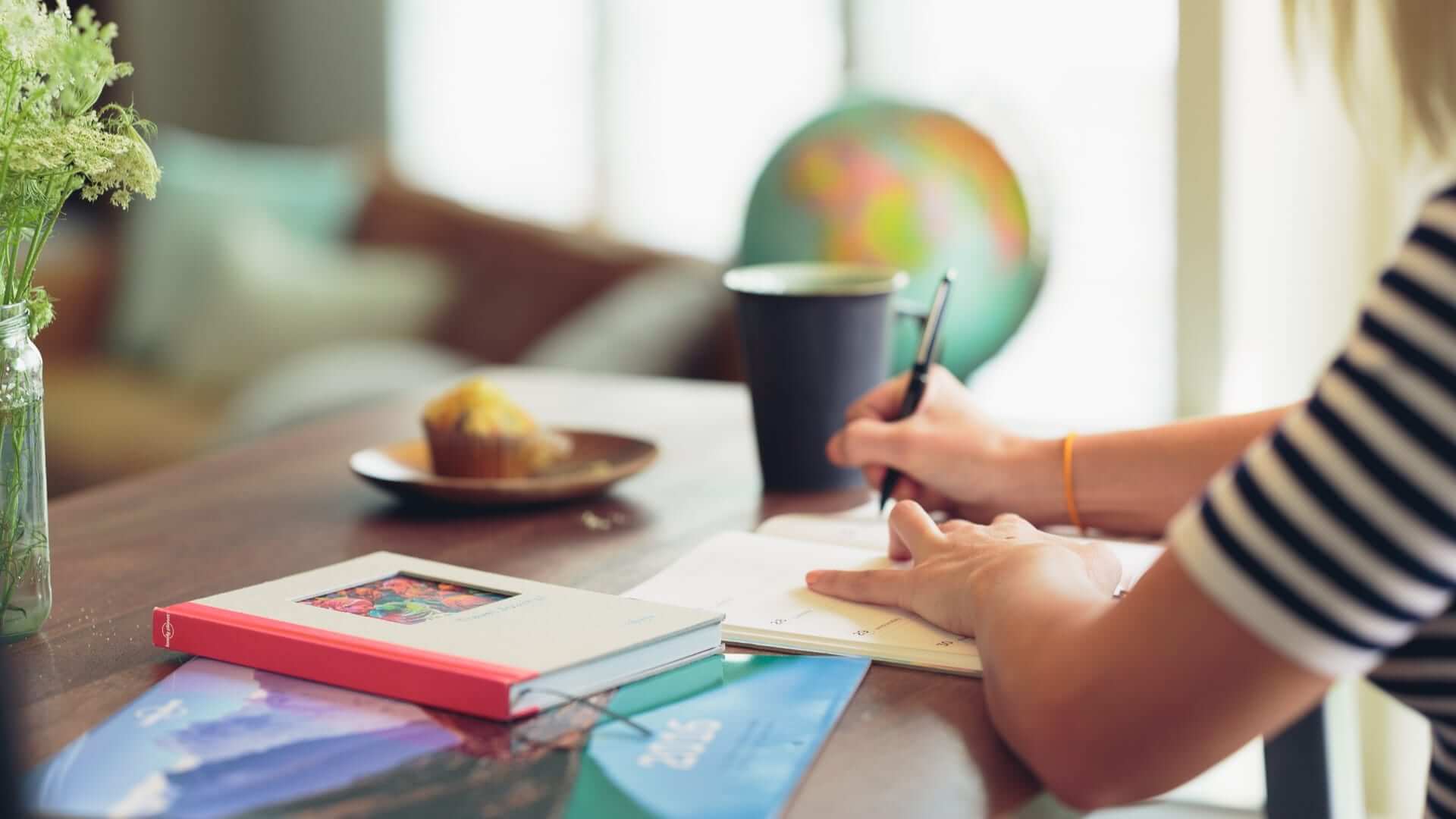 Taiwan has an outstanding higher education system! Photo by Lonely Planet / CC BY

Studying in Taiwan provided me with a unique view on the subjects that I had studied in Europe. It was fascinating to hear an Asian perspective on familiar themes. Learning and discussing with students originating from a different background gave me the tools to gain a deeper insight than I would otherwise have had. I feel that my studies in Taiwan improved my desirability to future employers.

Yes, yes, and definitely yes. I made new friends, saw amazing sights, and learned a great deal. Studying in Taiwan is an opportunity that you should take advantage of if the opportunity arises!

Find out more about studying abroad in Taipei, Taiwan

This text was written by our intern Risto!