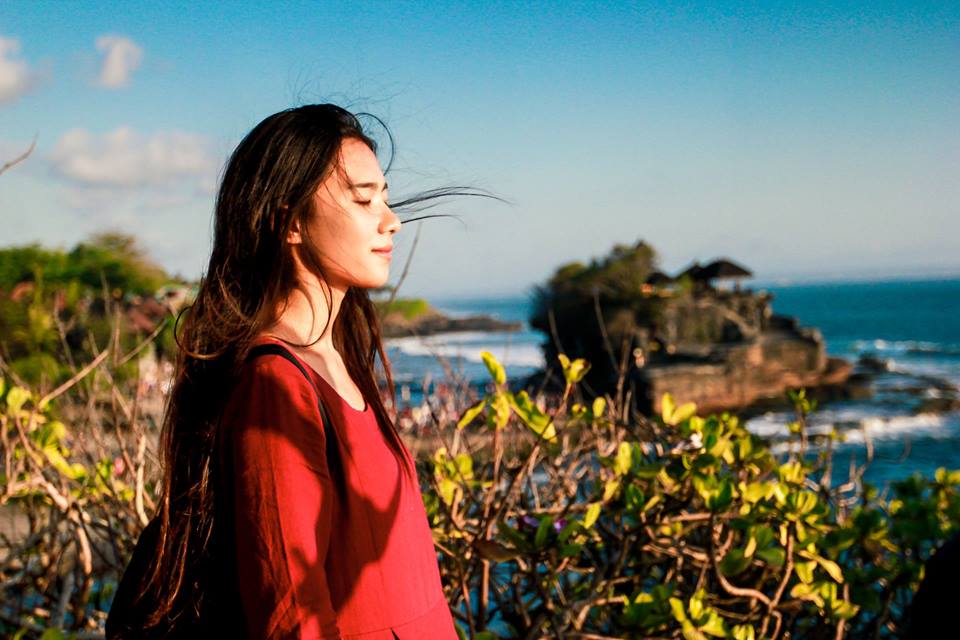 Daisy is Asia Exchange’s first Chinese student in Bali. She is also one of the few ones who studies Southeast Asian studies as her major in the University of Peking. This lovely and warm hearted girl told me her story how she ended up finding her home from Bali and Indonesia.

Daisy grew up in smaller town in southern China. She got good grades in school and made her way to study in one of most highly ranked Universities in China; The University of Peking. Despite of her relatively good grades her marks were not enough to be able to choose the subject she wanted to study. University offered her a place to study Indonesian language and culture as her major. She was lucky since she always enjoyed studying languages and felt that this was a nice opportunity for her.

She finished her bachelor and continued with the master level. To improve her skills in Bahasa Indonesia she visited Indonesia four times but those were only short visits. She already enjoyed the country a lot and especially Bali, so she started to look for options to spend more time here.

With a little bit of googling she found Asia Exchange’s web site and decided to apply. This ended up to be the best decision she has made so far. No other student she knows from China has studied in Bali before and she needed to survive the applying process and first weeks on her own without any peer support. 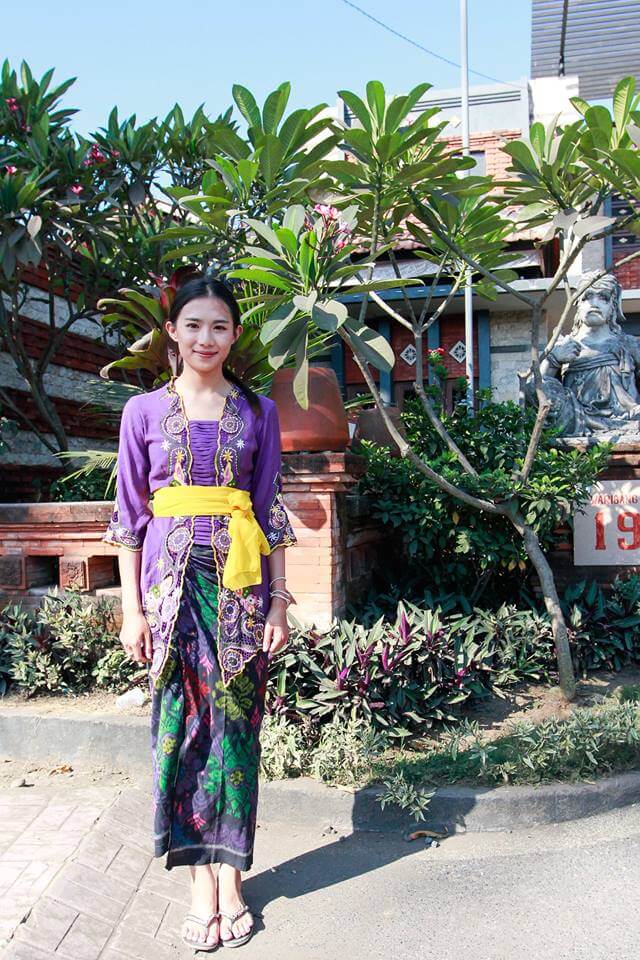 The beginning was a bit scary but exciting. She arrived to Bali with her boyfriend who helped her to organize an apartment and moving around. Daisy found a nice shared flat near the University where some other AE- students were living as well. Together they quickly became a strong friend unit who is helping each other with all kind of problems that arise. The cool thing about her flat is that local students also share the kitchen and common living room area with them. She has been very interested to learn more about the Balinese culture and customs from locals.

Daisy has enjoyed the spare time that she has been having – much more compared to a students life in Peking. Bali’s fresh air, nature and photogenic scenery’s has made a huge impact for this visual girl. She has spent a lot of time taking photos and videos for herself and friends. Soon she also needs to start her master thesis and this has been a good opportunity to go through the literature she could use for it. 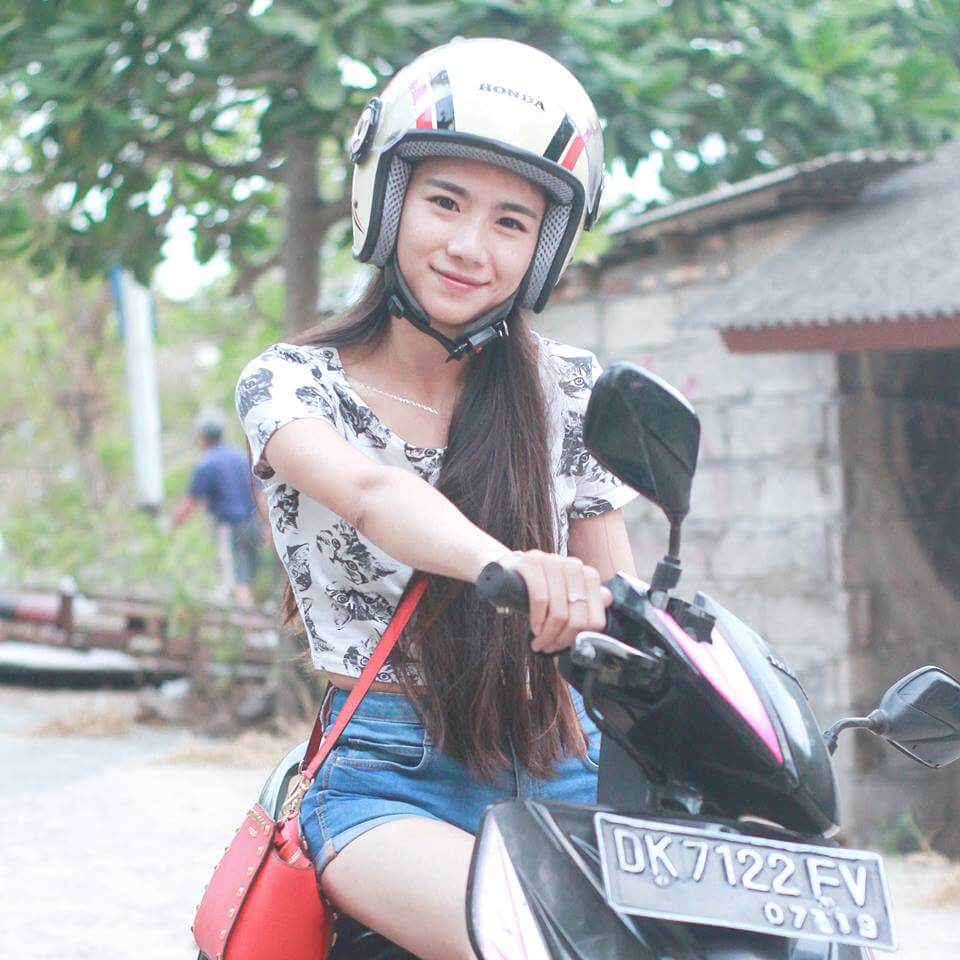 This independent girl feels that the most important thing she has learn in Bali is her personal growing process as a person. She deeply experienced that busy and work-based lifestyle is not for her. Instead she wants to concentrate more on other important things in her life. She enjoys the Balinese open-minded and friendly atmosphere and feels that she herself has become more friendly and smiling. Switching between English and Bahasa has made her less shy and she feels she has much more confidence to meet new people and start a conversation with them.

Daisy is already excited to meet her non-English speaking parents again who are flying abroad for their first time to visit their daughter. This time she will be the one to show her parents some new and exciting places. She also thinks it is good for them to see that she can take care of herself and that she has everything she needs here. 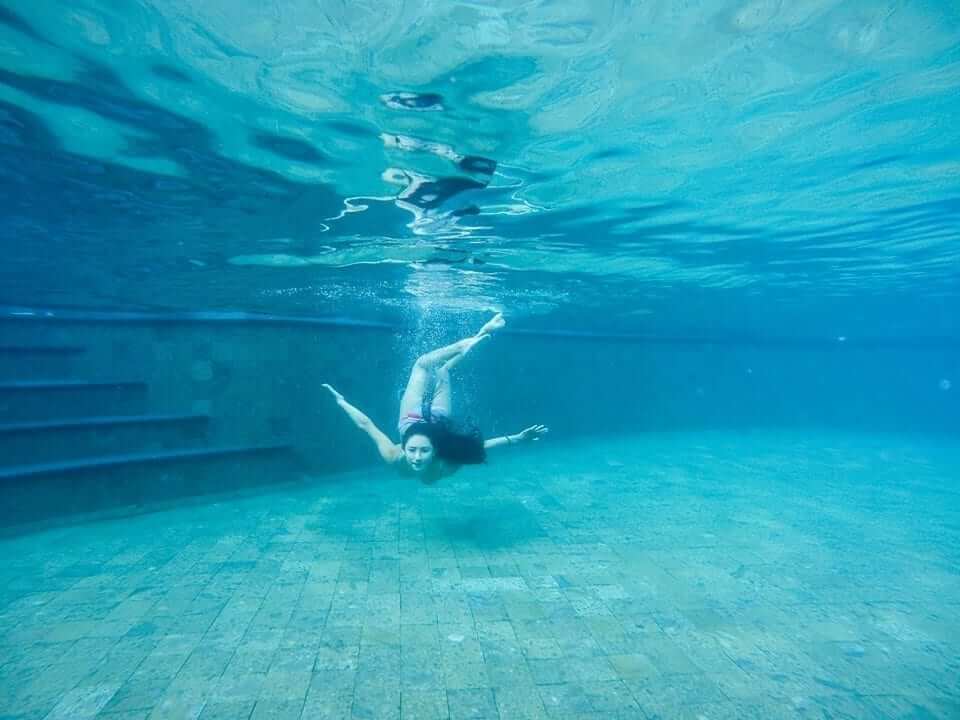 After her graduation she will most likely come back to Southeast Asia. She have been planning to live around Southeast Asia with her boyfriend who is now studying computer science. Daisy attest that many Chinese students only go abroad to study for an academic purpose. She feels that more Chinese should take an opportunity and go explore places that others haven’t been to yet. It is easy to stay in a group of people who only speak your native language but that is not giving you any extra value. Only by going out of your comfort zone you can learn about yourself and others around you. Change in values is remarkable in Daisys life. She hopes that she can encourage other students to follow their dreams and chase things they couldn’t even imagine before.