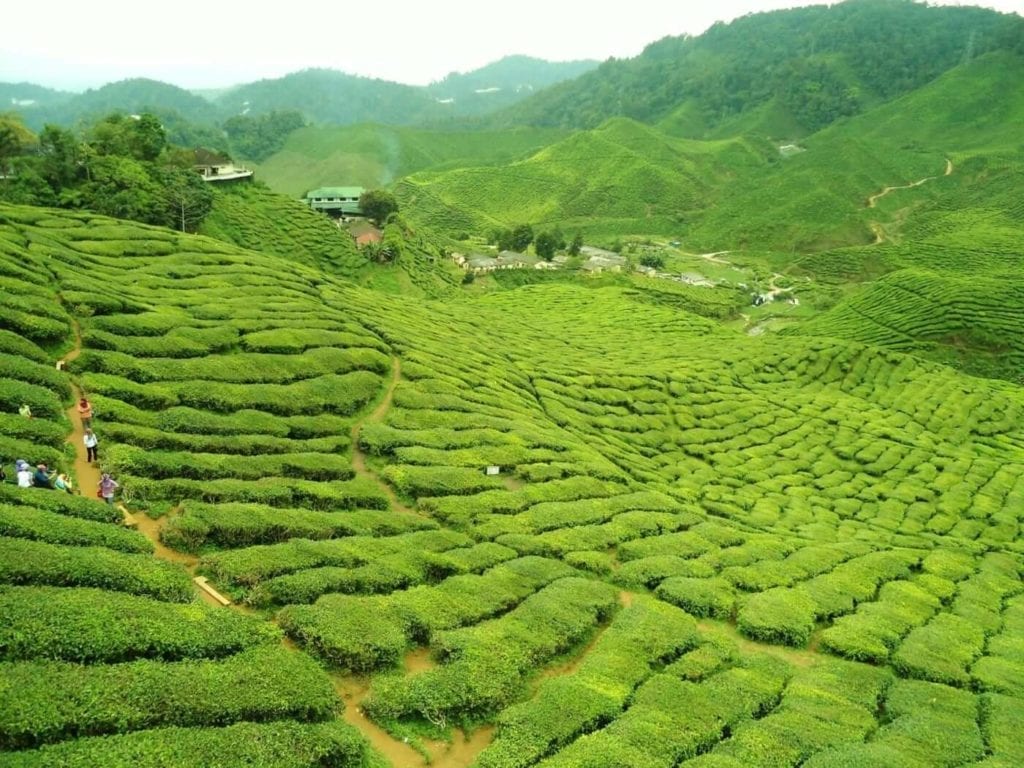 As we at Asia Exchange are approaching our 10th birthday, we are looking forward to hearing from as many of our former exchange students as possible. Anna-Lena Brosell who studied with Asia Exchange in Phuket in 2011, has since done internships in various asian companies, and become a Southeast Asia specialist of a sort. Let’s hear what Anna has been up to… 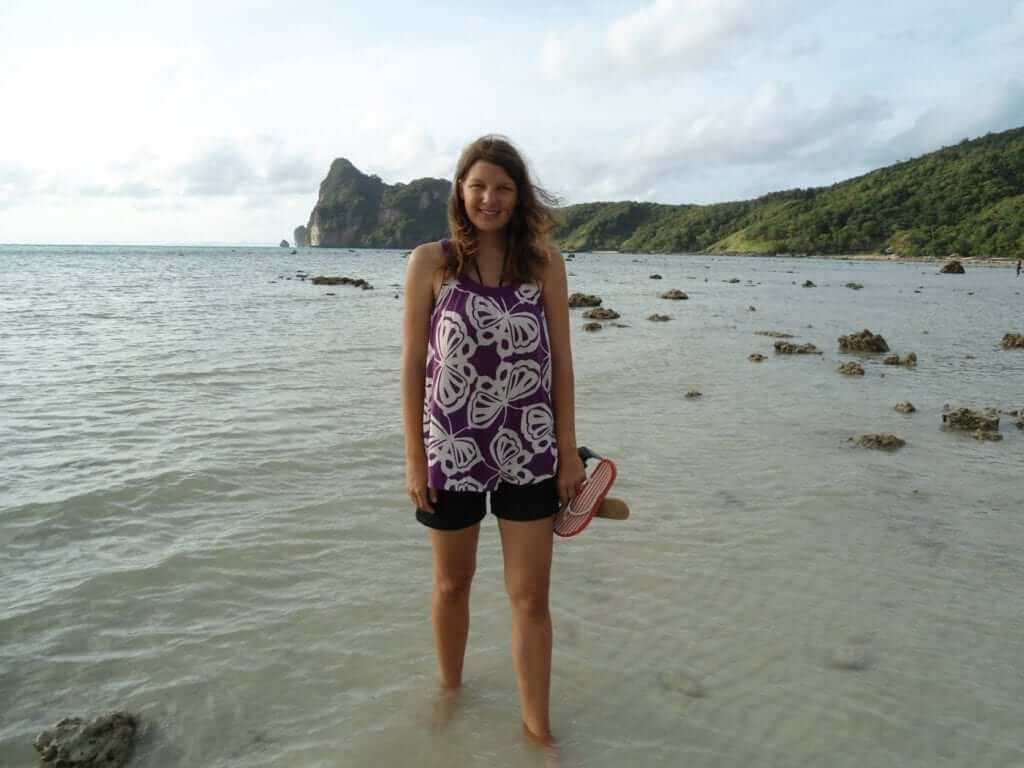 In 2011 I spent one semester abroad with Asia Exchange at the Prince of Songkla University in Phuket, where I learned about business, and the Thai language and culture. At that time I was doing my Bachelor’s in business with a focus on Southeast Asia, and the program offered by Asia Exchange matched my studies perfectly. Since I had mainly focused on Indonesia during my previous studies, I decided to go to Thailand to increase my knowledge about other countries in the region. Visiting Phuket was an eye-opening experience for me, since I realized the vast differences between different cultures in Southeast Asia and it made me curious about learning even more about Thailand and other Southeast Asian countries. 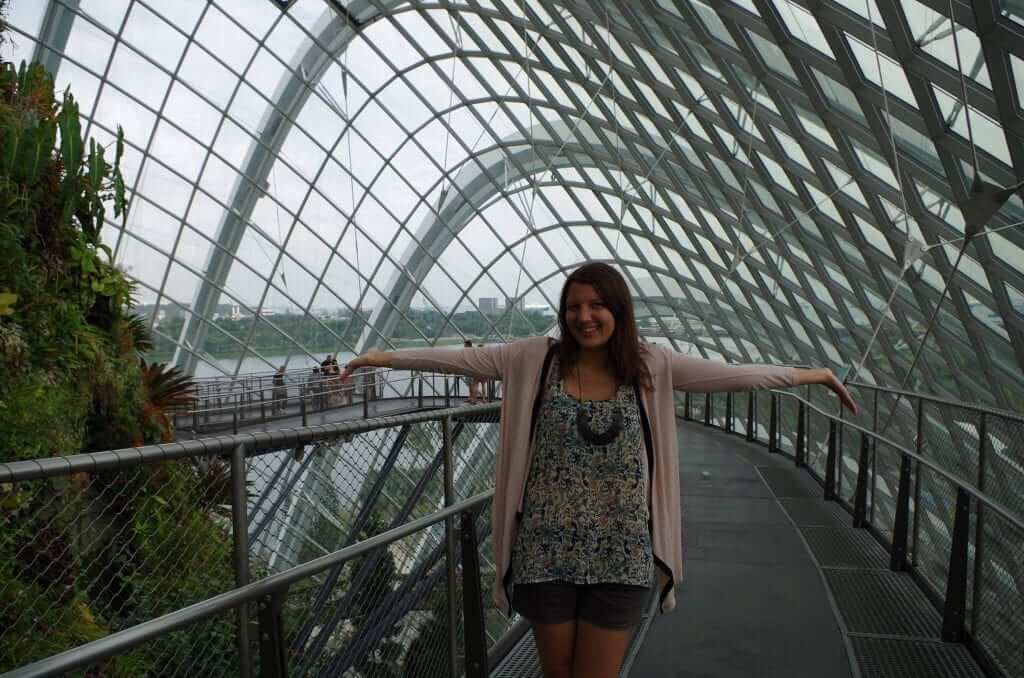 Anna-Lena in Gardens by the Bay during her internship in Singapore, 2015

That’s why I decided to do a number of internships at companies in Singapore, Malaysia and Indonesia after my semester abroad. In 2015, for example, I spent 5 months interning at the Corporate Communications department for Asia-Pacific at Lufthansa in Singapore, where I worked with people from all over Asia. Having previous experience in Southeast Asia helped me a lot when applying for this internship and it actually was one of the reasons why my application was eventually accepted.

The amazing time I had in Asia was the reason why I decided to take up an additional Master’s in Languages and Cultures of Southeast Asia at the University of Hamburg. For me this is a great way to keep in touch with Asia, because there are many students from Indonesia, Thailand in Vietnam, who are studying here, since the program is taught in English. In addition, there are other students who spent a semester abroad with Asia Exchange here as well, as going abroad is a compulsory part of our program. Therefore, I am always surrounded by people who are just as enthusiastic about Asia as me, and I feel very lucky that I get to study in an environment with a constant exchange between European and Asian culture. 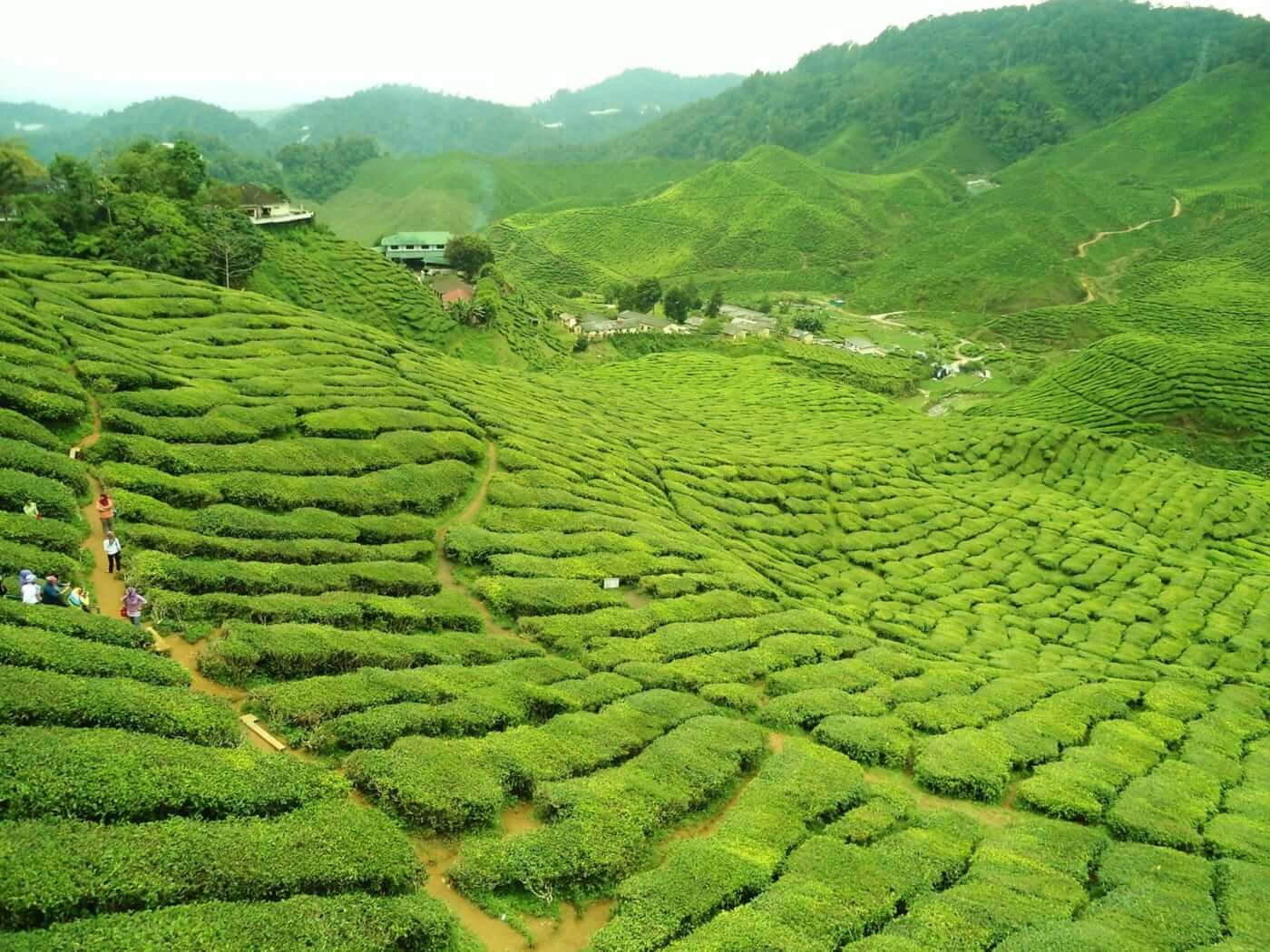 With views like this, most of us fall in love with Asia. Cameron Highlands, Malaysia, 2012

Currently, the students at my university are trying to connect to students from other universities as well. On November 5th our department organizes the first-ever Southeast Asian Student Conference at the University of Hamburg http://www.southeastasiaconference.com/en/. Students from all around the world are invited to send us abstracts about their research projects in Southeast Asia until the end of July 2016 and we hope for a vivid exchange of ideas during the conference. In addition, we plan to set up an association of students interested in Southeast Asia to build a Germany-wide community and network. 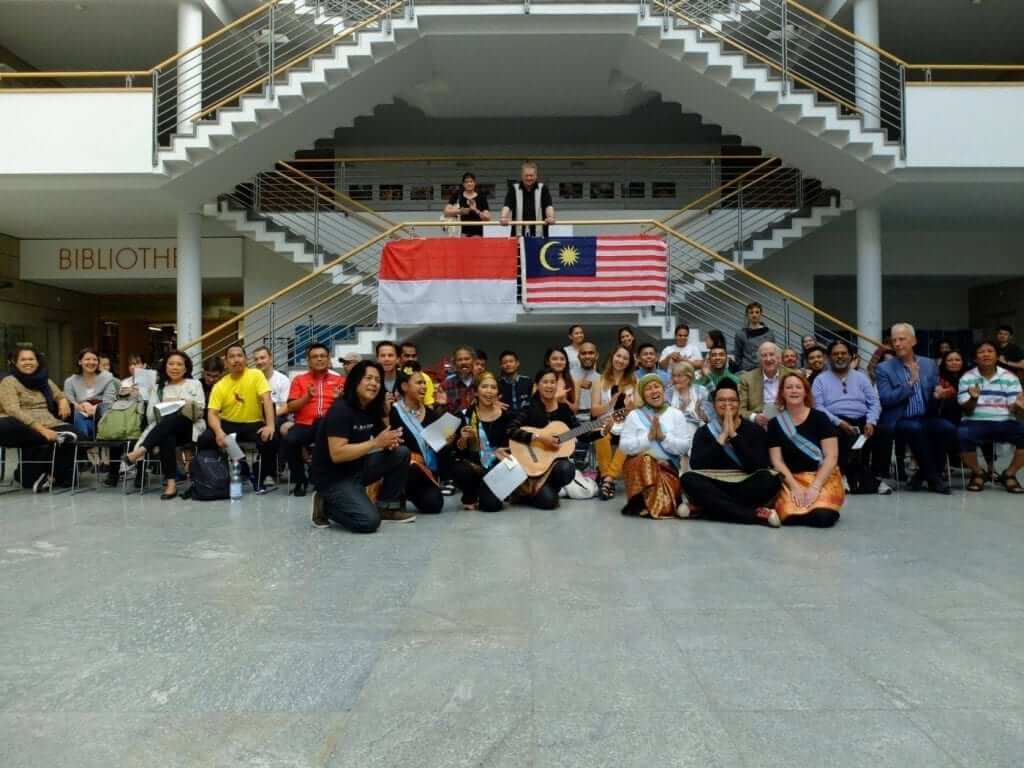 Southeast Asian Studies -program students at the University of Hamburg

Thank you for sharing your story with us Anna-Lena!

Should you, the reader, be interested in letting us know about where your life has taken you since your semester abroad, don’t hesitate to get in touch! You can connect via our Facebook at www.fb.com/asiaexchange or email directly to pekka@asiaexchange.org . We are looking forward to hearing from more of you!