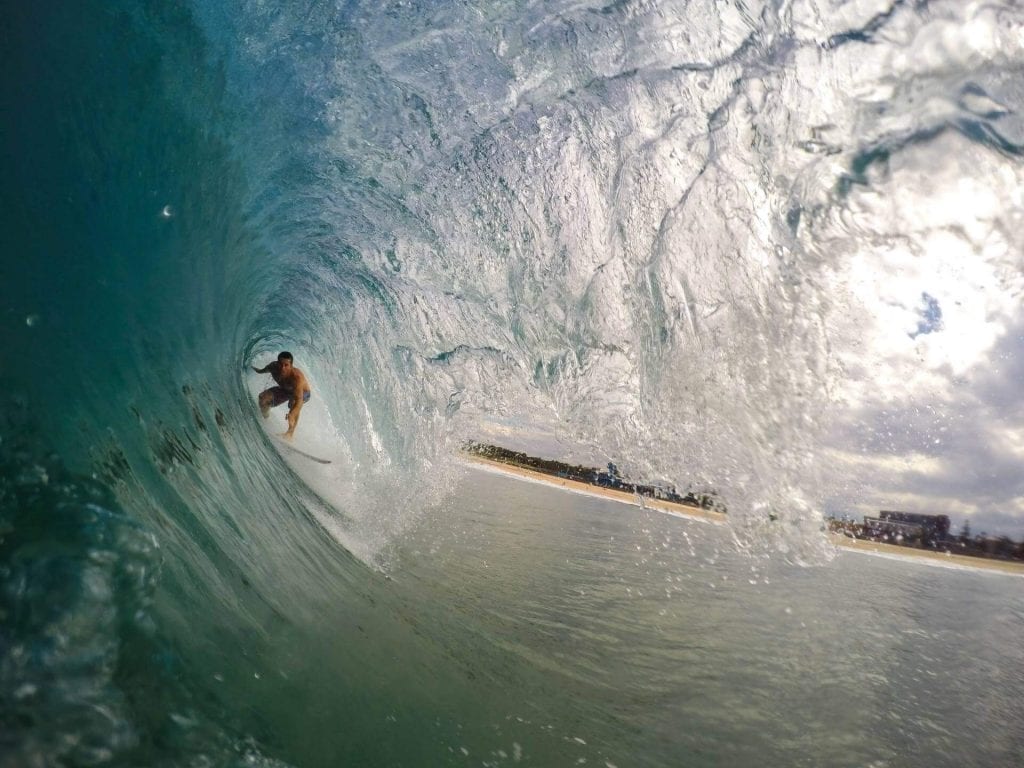 Best Surfing Destinations In The Philippines

These are the top 5 surf destinations in the Philippines

The surf scene in the Philippines is thriving. With over 7,000 islands and an impressive coastline that spans over 36,000 km, it’s not at all surprising that people from all over the world flock to the country to enjoy surfing. Those who are looking into making the trip won’t be disappointed with the abundance of waves that abound the Philippine islands. While the country is known to have tons of surfing destinations, here are a few that you shouldn’t miss out on: 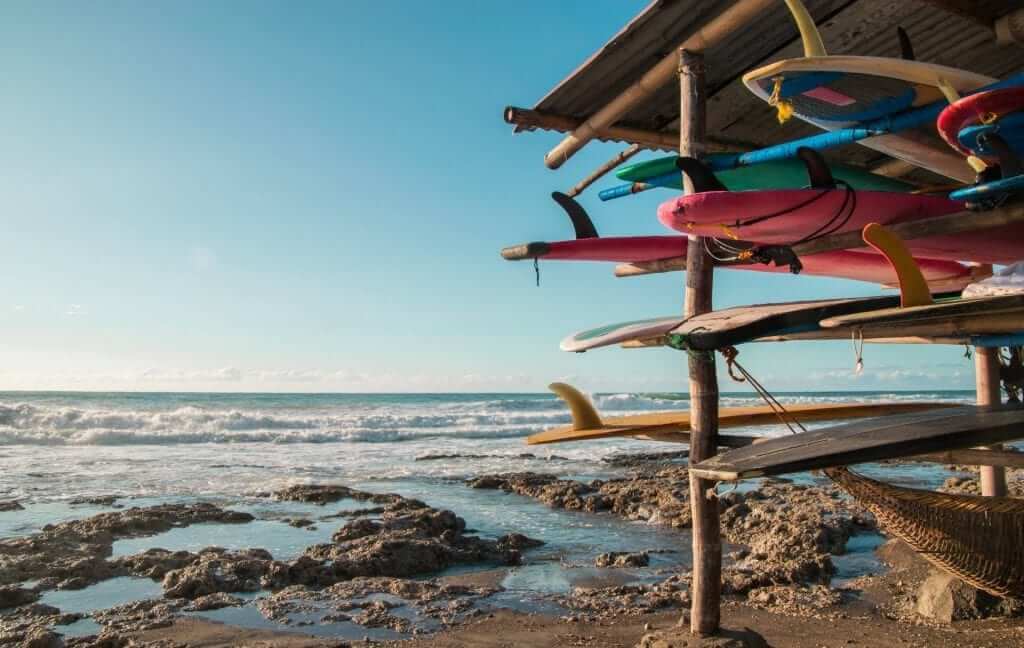 You can rent surfboards on the beach all around the Philippines. Photo By Vernon Raineil Cenzon / CC BY

La Union is known to the local surfing community as one of the best places to catch some waves, and San Juan is among the most popular sites. Daydreaming in Paradise lists San Juan as a great destination for a weekend getaway or for beginner surfers. There are plenty of hostels and restaurants in the area, and peak waves usually come from December to January. Around the area, there are also other spots worth checking out like Carille, which happens to be only five minutes away from San Juan. Other notable surf spots you may want to look into are Sunset, Bacnotan, and Darigayos.

Undoubtedly the most popular surfing spot in the Philippines and one of the most famous in  Asia, the island of Siargao is dubbed the “Surfing Capital of the Philippines.” It’s home to the Cloud 9, a hollow right-hand reef wave named after a chocolate snack. Beginners and advanced surfers alike can enjoy the bountiful waves this island brings forth. Jacking Horse, Tuason Left, Rock Island, Stimpies, and Pacifico are few of the most notable breaks on the island. 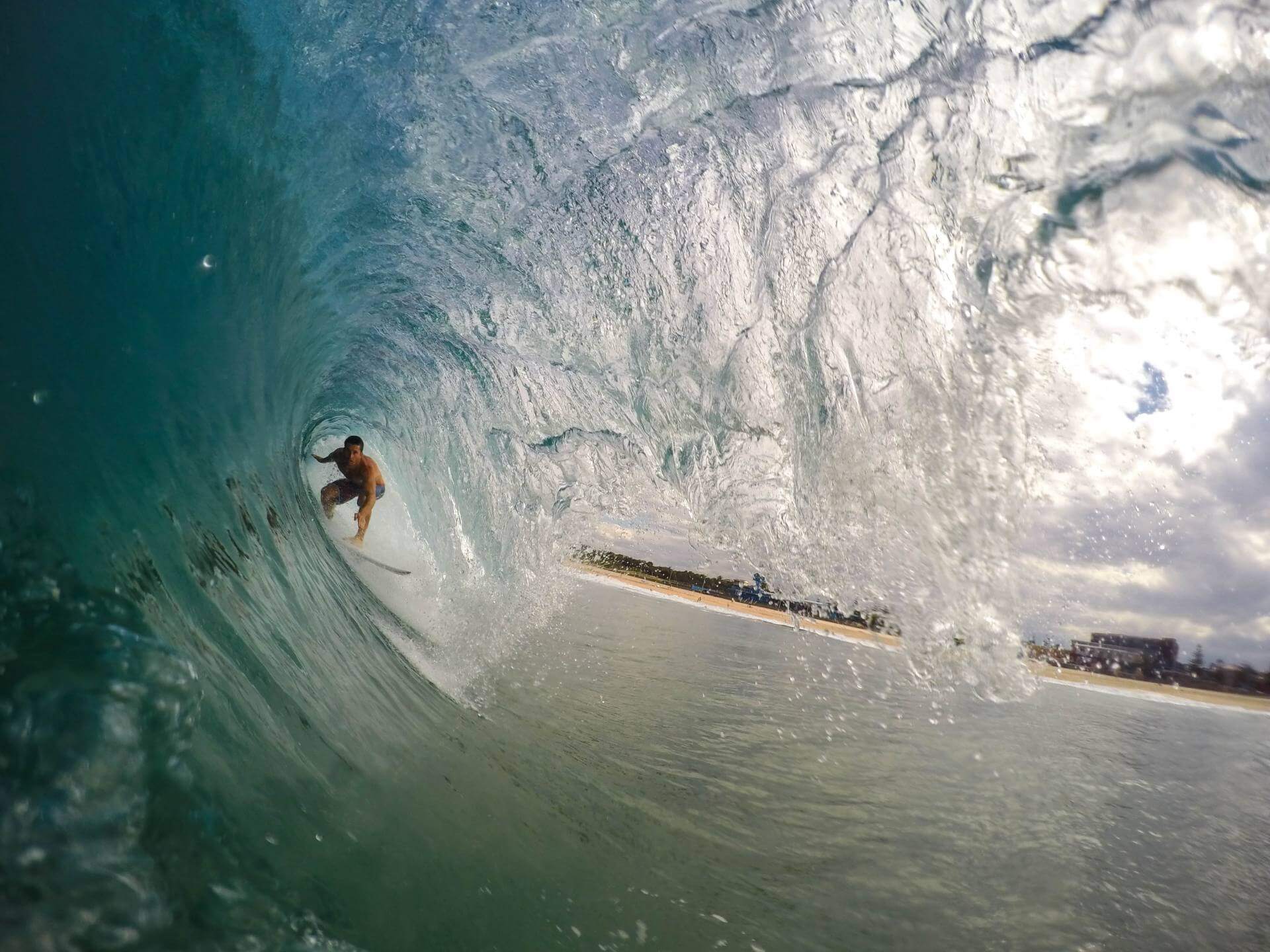 Right-handed hollow waves are very common in the surfing capital of the Philippines. Photo By Jeremy Bishop / CC BY

Also referred to as the “Happy Island,” Catanduanes boasts beautiful rolling hills, hidden lagoons, awe-inspiring rock formations, and of course, a beach that knows no shortage of waves. Every year, surfers flock to the island to participate in the Puraran Surfing Cup, which is part of the Catandungan Festival every October. If you want to surf in this area, the right-hand barrel reef breaks are ideal for seasoned surfers from July to October. For newbies, there are surf spots available to ride the waves, and the best time to go is from February to June.

Palawan is famous for its emerald waters and white beaches, but unbeknownst to everyone, it also has a long coastline that is blessed with waves depending on the season. CNN Philippines suggests that Duli Beach in El Nido is best for long and clean rides around November to March. For those who are more adventurous, there are motorbikes available for rent in the area, which will take you to surf spots hidden from plain sight if you follow the dirt roads. 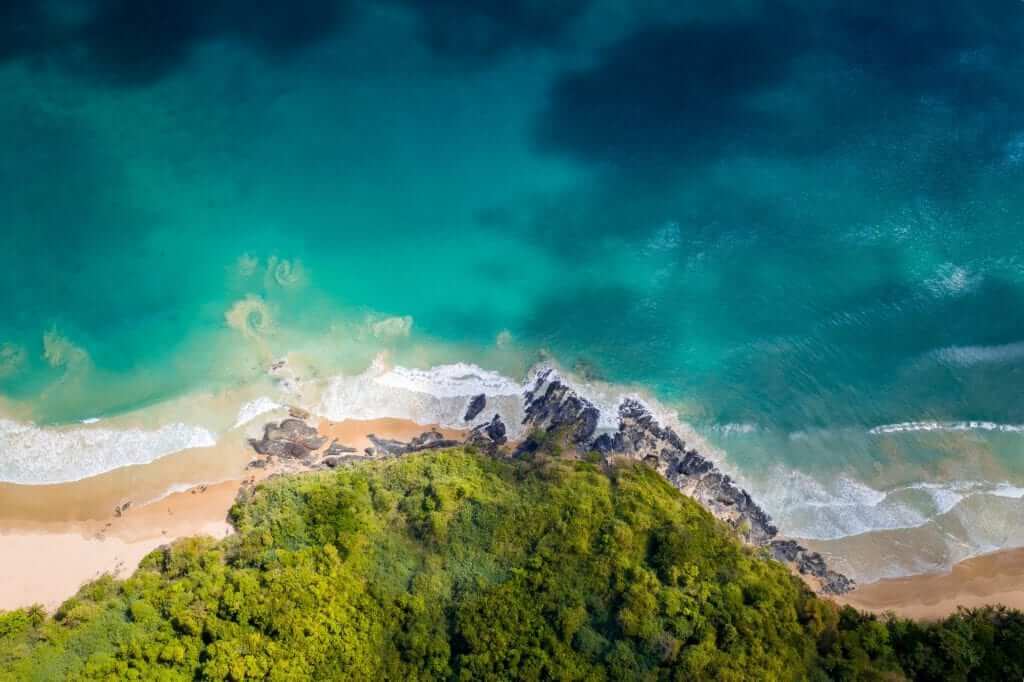 El Nido has a long coastline that is blessed with clean rides. Photo By Jules Bss / CC BY

If Siargao is deemed as the surfing capital, Baler is the birthplace of surfing in the Philippines — it dates back to the filming of the film Apocalypse Now in 1979. Word on the street is the crew left their surfing gear behind after they wrapped up production, which prompted the locals to dabble in surfing shortly after. Here, the peak of the surfing season is from October to March, with the waves reaching their peak heights in December and January. There’s no doubt about it; if you want to a great surfing experience in Asia, heading to the Philippines is the way to go. If you’re looking for more places to surf in, check out this Asia Exchange post, which lists surfing spots you may want to visit.

Would you like to explore Asia while earning ECTS-credits?