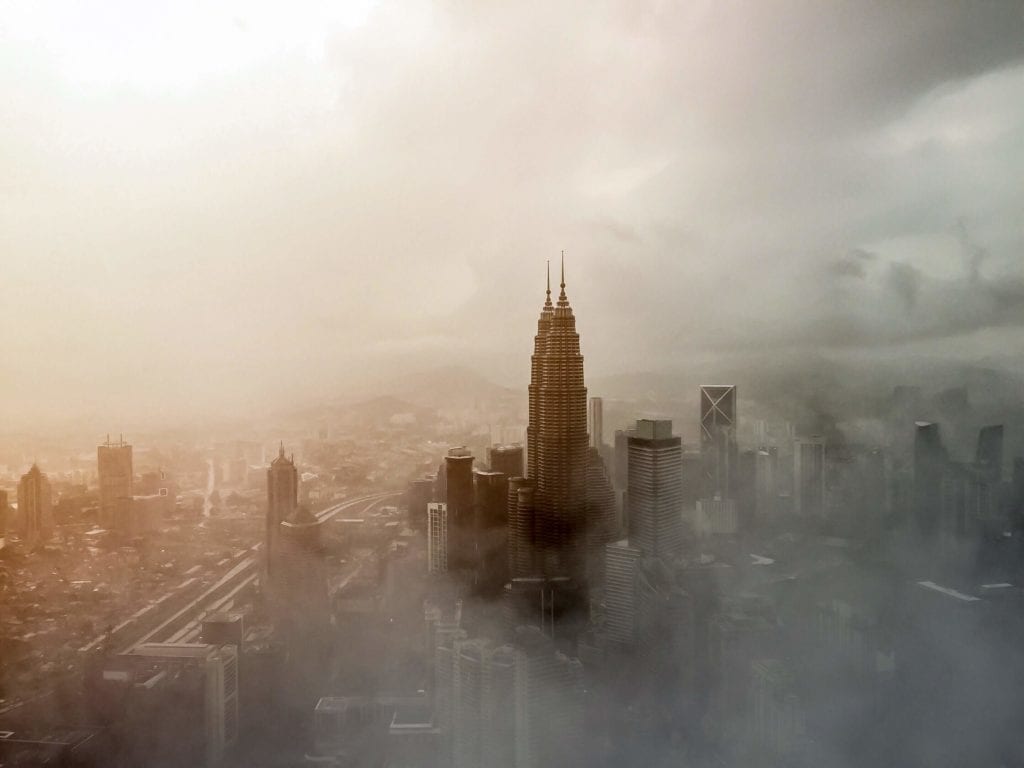 Antti and Santra were the first exchange students at Universiti Putra Malaysia (UPM) in Kuala Lumpur, Malaysia via Asia Exchange. 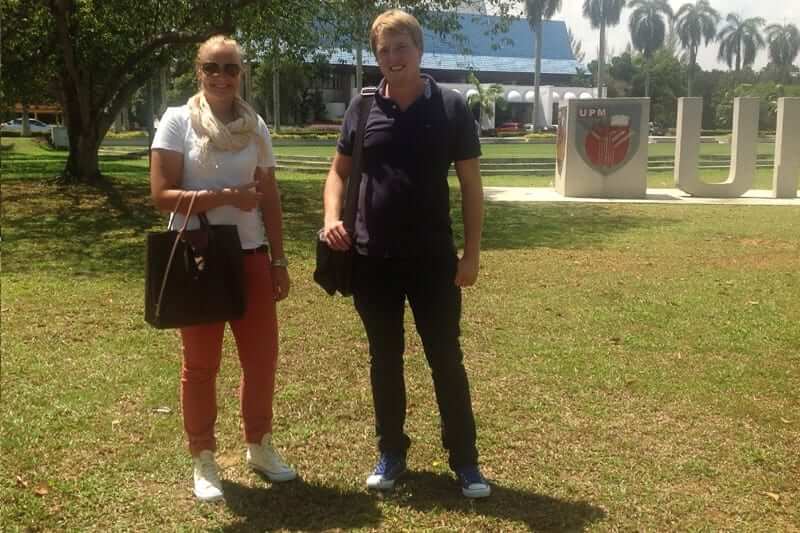 Antti and Santra came up with the idea to study abroad in Malaysia during the spring of 2013. Just in time – the pair had four years under their belt at the University of Turku in Finland, so it was now or never in terms of study abroad semester. When searching for an ideal study abroad destination, they had couple of things in mind:

– We wanted to go somewhere far away and experience a completely new place. Asia was great for that. We also wanted to go to the same place at the same time, and Asia Exchange was the best among very few options in making this possible, Santra says.

The couple thought Malaysia and the Universiti Putra Malaysia in Kuala Lumpur was the most interesting option among Asia Exchange’s host universities and applied soon after finding out about their options. Not quite soon enough though, since Antti and Santra managed to miss the UPM application deadline by an inch. The situation didn’t look too promising, since Universiti Putra Malaysia wasn’t taking any more applications into consideration. 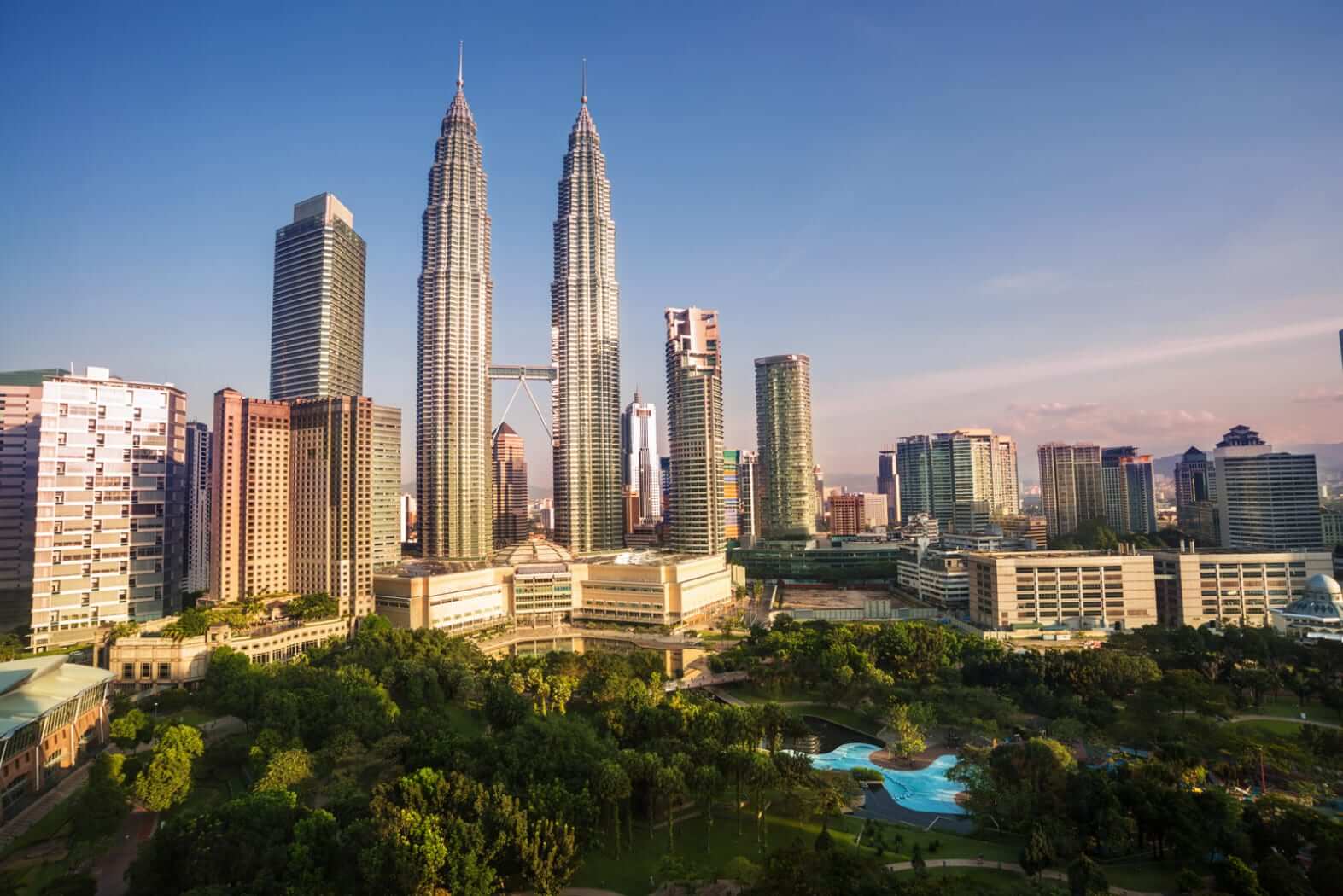 Since Asia Exchange had just signed an agreement with UPM in early 2013, Antti and Santra were the first students going there via Asia Exchange. Since the cooperation between AE and UPM had just begun, it took some extra time for Antti and Santra to get the information on whether they got into the university. Antti and Santra had also prepared for the fact that their acceptance wouldn’t be 100 % sure by also applying to the Prince of Songkla University (PSU) in Phuket. They got the initial acceptance letter from PSU quickly after applying and decided to wait as long as possible before making their final decision. The waiting paid off: the confirmation of their acceptance to UPM arrived in the beginning of August.

Just a few weeks after finding out their final study abroad destination, Antti and Santra arrived in Kuala Lumpur. The studies at UPM started in the beginning of September and Antti and Santra have been hitting the books for a month now. During the month gone by the Finnish couple has realized that they are not only the first AE students at UPM but also one of the very few Western exchange students on the whole campus. Hence, there hasn’t been too many exchange student events. Other than that, the absence of Western students hasn’t bothered the couple.

– We have had the possibility to get to know local students, Santra says.
– We have also met exchange students from all over Asia. For example, we’ve been talking with a student from Afghanistan. You learn so much new things when meeting people from different cultures, Antti continues.

Find out more about studying in Malaysia.