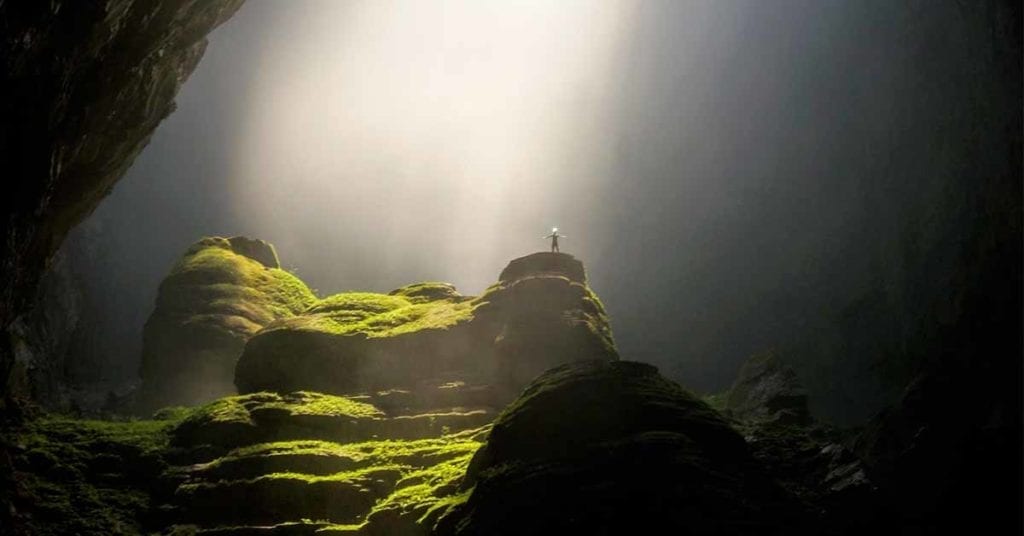 5 Things You Did Not Know About Vietnam

A compiled list of things you did not know about Vietnam

With its beautiful beaches, tropical jungles, bustling cities, and rich history, Vietnam has earned its place to be one of the hottest travel destinations in the world. But what is the country known for? We have gathered 5 things you probably did not know about Vietnam – “timeless charm”.

1. North of Vietnam is completely different from the South

How can a country differ so much from region to region even though you see the same red flag with the yellow star no matter where you are? The case in Vietnam is unique compared to other western countries. The north of Vietnam is completely different from the south.

There are plenty of regional differences. The landscape, language, climate, culture, and ethnicity are completely different, and the list continues. Observing and experiencing these differences as a traveler is fascinating. Vietnam is one of the most popular backpacking destinations in the world and it´s due to its diversity.

2. You will find the biggest cave in the world in Vietnam

The largest cave in the world can be found in Vietnam. Hang Son Doong, a 3 million years old river cave is known to be one of the most beautiful places in the world. And it does live up to its reputation. With its lush green underground rainforest and various unusual cave formations, exploring Hang Son Doong is an absolutely jaw-dropping experience!

The cave is located near the Laos-Vietnam border and It was discovered in 1991 but only opened to the public since 2013. If Hang Son Doong was not on your bucket list before then it should be now!

Cobra wine is believed to help improve your health and virility and it is a widely popular drink all around Vietnam. However, this old tradition is cruel and inhumane. To dissolve and cancel out the venom, snakes are being drowned live in alcohol during the making of the wine. Because of this, we ask you to look the other way whenever you see bottles of wine stuffed with whole snakes for sale. Do not under any circumstances support this kind of cruelty.

4. Vietnam is a coffee giant

Which countries produce the most coffee in the world? You might think of Brazil, Colombia, or maybe Ethiopia. But the second-largest exporter today is Vietnam.

Even though the Vietnamese people are more known for drinking tea, coffee has completely transformed the country’s economy. In 1994 it was estimated that 60% of the population lived under poverty but nowadays, thanks to the large export of coffee, less than 10% do.

Saigon used to be the name of the southeastern big city of Vietnam but it was renamed as in memory of the great hero Ho Chi Minh. There is perhaps no one who holds the same legendary status as Ho Chi Minh does. What he did for his country will forever be remembered and told for generations to come. Ho Chi Minh is primarily remembered for his life-long battle to build an independent and unified Vietnam.

This article was written by Digital Marketing Coordinator Fabian!

PrevPreviousLearn about Korean social etiquette, communication, taboos and much more
NextBuilding Careers In Vietnam: “I Could Feel The Momentum Of Economic Growth”Next